Actor Frank Grillo has expressed his disappointment at exiting the Marvel Cinematic Universe. His character, the HYDRA operative Crossbones, was killed off by Scarlet Witch in 2016’s Captain America: Civil War.

“I had such a good time making Winter Soldier” the New York born actor told NME. “I thought it was a phenomenal film. Not just a great Marvel film, but a great film. My contract was for seven movies and I really did my research into who the character Crossbones was. But they wanted the character to be shaped differently in the films. I would have loved to continue and be a bigger part of what they were doing, but it wasn’t part of my journey.”

Grillo did confirm, however, that he has resurrected Crossbones for the forthcoming Disney Plus exclusive, What It?. Due this summer, What If? is an animated adaptation of the comic of the same name, which supposes what might have happened if key moments in the Marvel Universe had played out differently.

“The series asks questions like, ‘What if Steve Rogers wasn’t Captain America?’ And ‘What if Crossbones was this?’” said Grillo. “It’s alternate universes basically. The scripts are amazing, and the animation is even better. It’s just a testament to the quality of Marvel. Everything they do is just the top of the food chain. My kids love WandaVision.”

The actor is currently on the promotional trail for the John Swab-directed Body Brokers. “I have a small but pivotal role,” he said. “It’s about the rehab business and how these guys – these ‘body brokers’ – managed to steal hundreds of millions of dollars from insurance companies. They also prey on these very vulnerable drug addicts and alcoholics. It’s a true story. My father was a victim of this in the late ’90s and so the project was very personal to me.”

Grillo believes the film has something important to say about America’s ongoing opioid crisis. 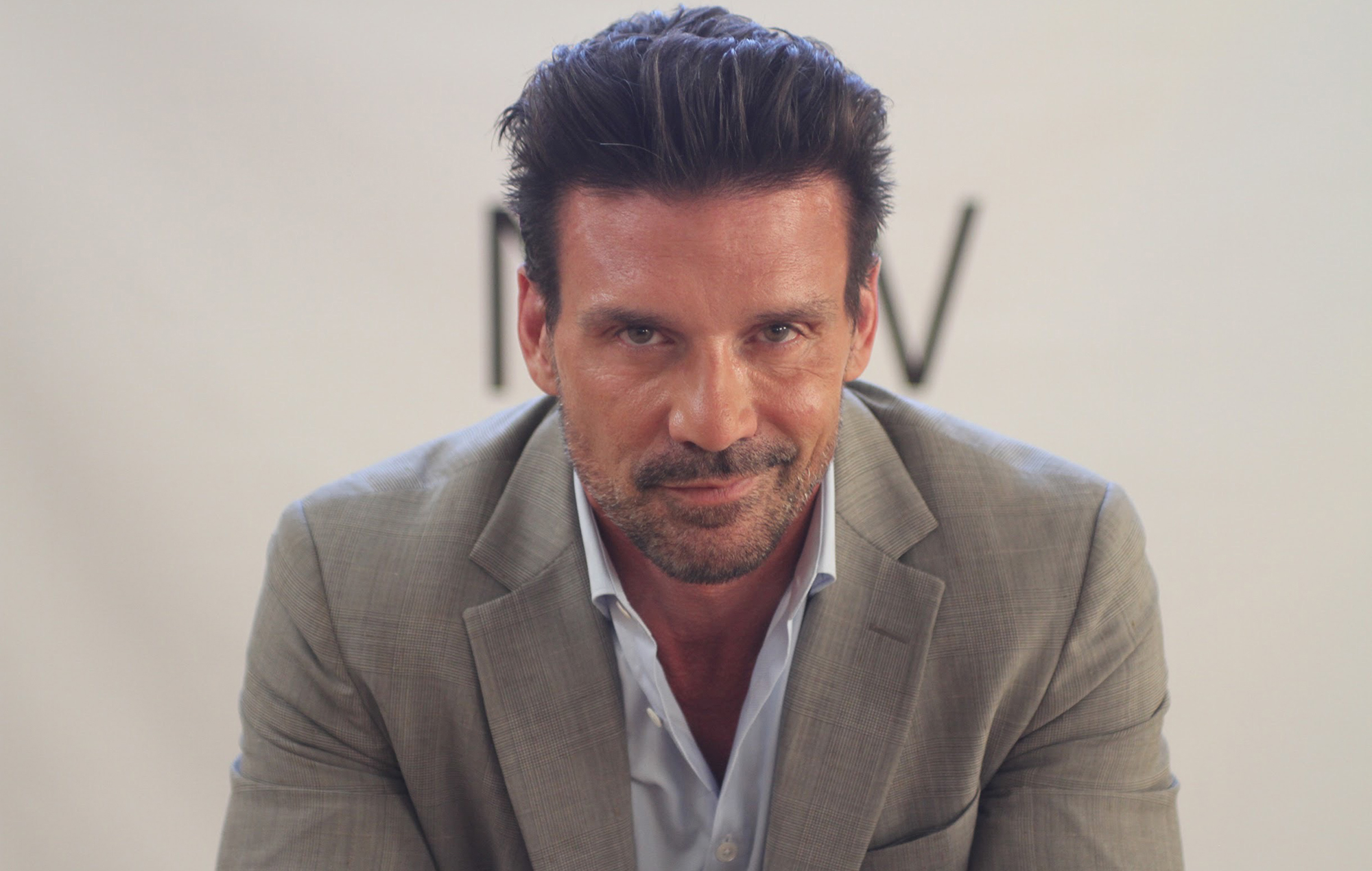 The actor also stars in new release No Man’s Land, which sets its story along the border that exists between the United States and Mexico. It’s another project that is trying to say something poignant about a significant political issue of the age.

“I didn’t know the politics,” he says. “I don’t think many Americans do. 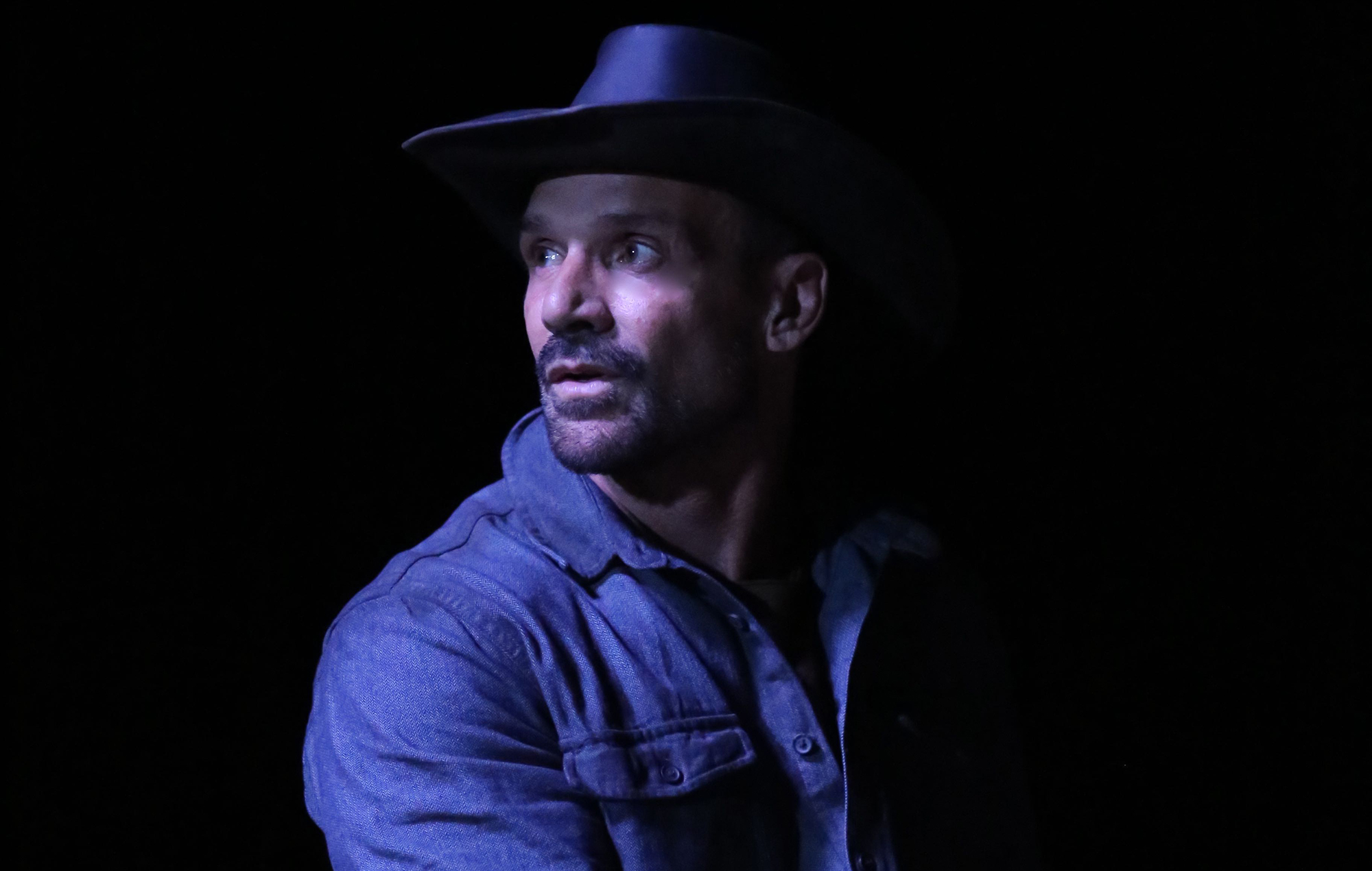 “We made that movie almost two years ago now,” he explains, “and at that point we were in the midst of the Donald Trump saga. He was spending billions of dollars building walls on the border and keeping Mexicans out. The foundation of this country – the economy – is dependent on Mexican Americans. As Trump’s presidency progressed the movie started to feel more and more poignant. It was happenstance really. We got lucky.”

Grillo is also currently starring in Hulu’s Boss Level, a sci-fi action blockbuster in which a retired special forces officer is trapped in a never ending time loop on the day of his death. He is on executive producer duties for the film as well.

‘Body Brokers’ is out now on digital platforms, ‘No Man’s Land’ arrives May 31