Bernie Stolar, the former president of Sega of America and one of Sony Computer Entertainment America’s founding members, has passed away at 75.

The news was verified by GamesBeat which reported that Stolar’s funeral occurred yesterday (June 26).

The games industry legend started working in the business in 1980 as the co-founder of a coin-op firm. Later, he began working at Atari for the company’s arcade and console divisions.

Stolar went on to Sony and became a founding member of the American division of the PlayStation brand. He then acted as the company’s first executive president and continued to set up several studios for the company’s early game titles.

These include independent properties that remain to be widely popular to this day: Crash Bandicoot, Spyro The Dragon, Oddworld Inhabitants, and Ridge Racer.

As GamesBeat remembers from 2015, Stolar said: “I loved working for Sony. I really did. But when the opportunity came up to go to Sega and help rebuild the business and come up with new hardware, I was very interested in doing it. I wouldn’t have left Sony if I hadn’t also lived in fear of getting fired along with everyone else, though.”

Stolar later left Sony and joined Sega and eventually helped lead the development and launch of the Dreamcast. One of his top moves at the company was to acquire Visual Concepts for Sega of America and create 2K Sports. 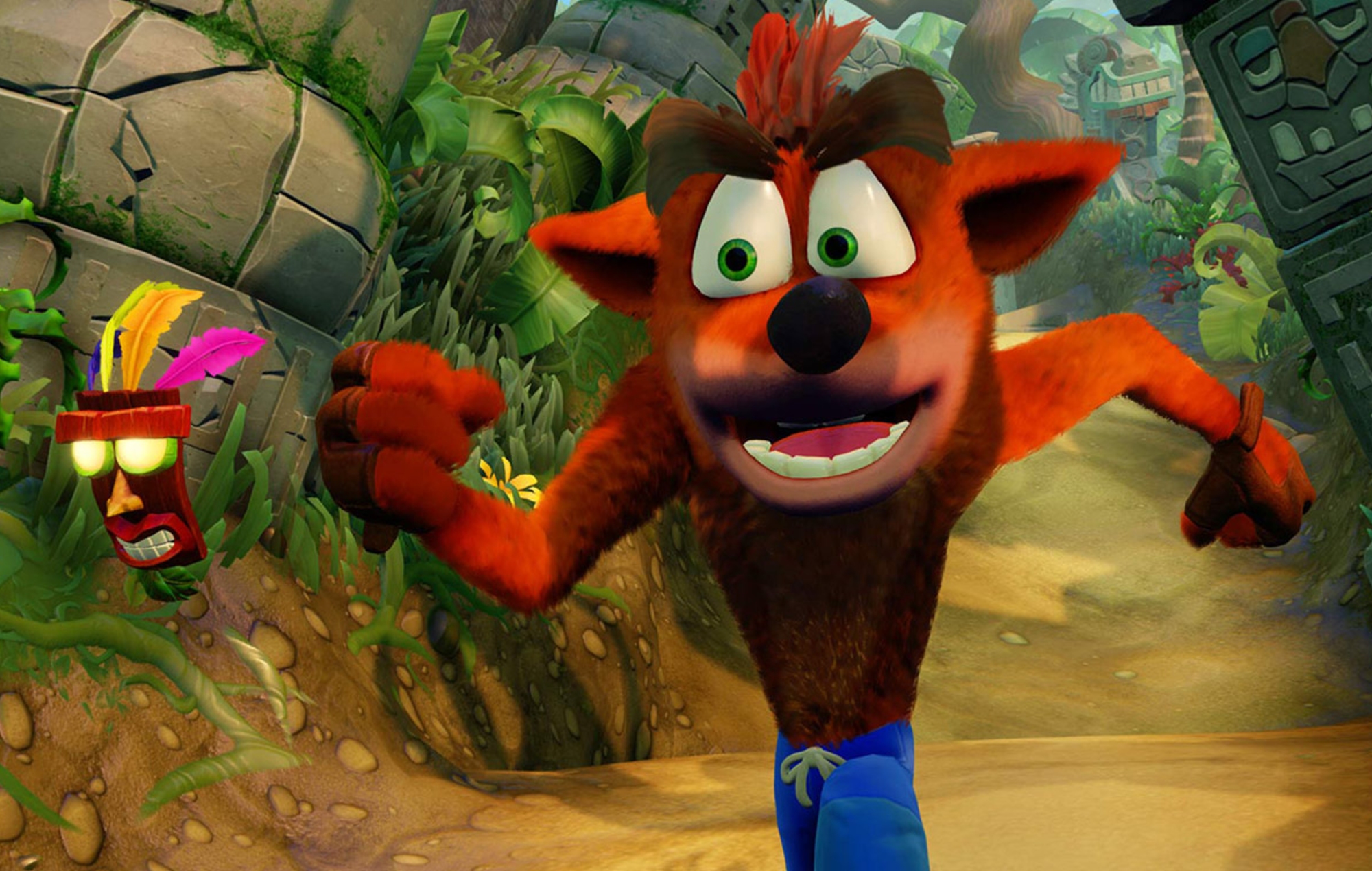 “When I got to Sega I immediately said, ‘We have to kill Saturn. We have to stop Saturn and start building the new technology.’ That’s what I did. I brought in a new team of people and cleaned house. There were 300-some-odd employees and I took the company down to 90 employees to start rebuilding,” Stolar said in the same 2015 interview.

Stolar continued advancing through his career and went on to join Mattel in 1999 where he sold Barbie video games. He then moved to Google in 2005 where he served as the “games evangelist” and he hoped to get the company into the gaming industry.

After Google, Stolar ran some startups for companies such as GetFugu, Zoom Platform, the Jordan Freeman Group, and CogniToys. He joked to GamesBeat that “he could be the grandfather for the CEOs he was advising,” and went on to say that he had no plans of stopping.