Keyshawn Johnson announced the death of his daughter Maia on Monday, March 15. She was 25.

“It is with incredible sadness that I have to share the news about the passing of my beautiful Daughter Maia,” the former NFL player, 48, wrote via Instagram. “Maia, as my first born child, has been the joy of my, and her Mother Shikiri’s, life. She came into our lives just as we were both coming of age as adults and has been a constant beloved presence for both of us. We are heartbroken and devastated by her loss.”

Johnson told fans that his family appreciates their “thoughts and prayers at this difficult time,” adding, “We also all appreciate your support and respect for our privacy as we move forward. Thank you all, God Bless.” 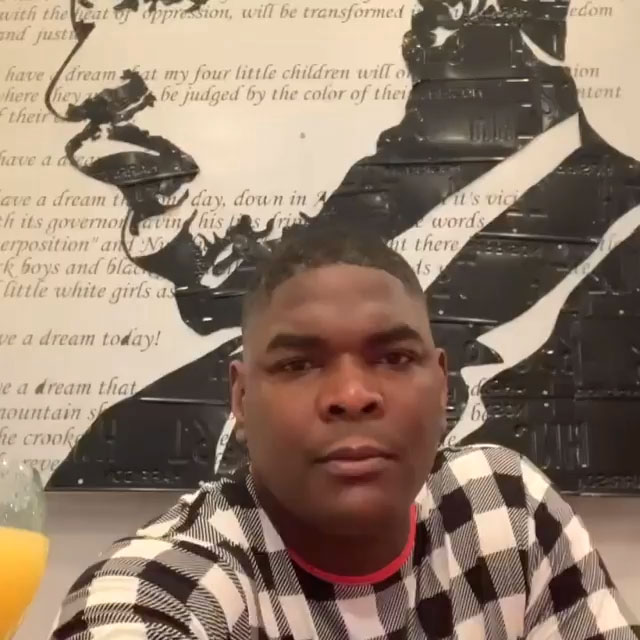 The retired athlete’s ex-wife, Shikiri Hightower, also paid tribute to their late daughter, sharing a series of photos of Maia through the years via Instagram Stories on the account for her lifestyle brand, China Royal.

The cause of death was not immediately known.

In a statement about Maia’s death, ESPN said on Monday, “Our thoughts are with Keyshawn and his family as they deal with this unthinkable tragedy. He has the full support of his ESPN family.” 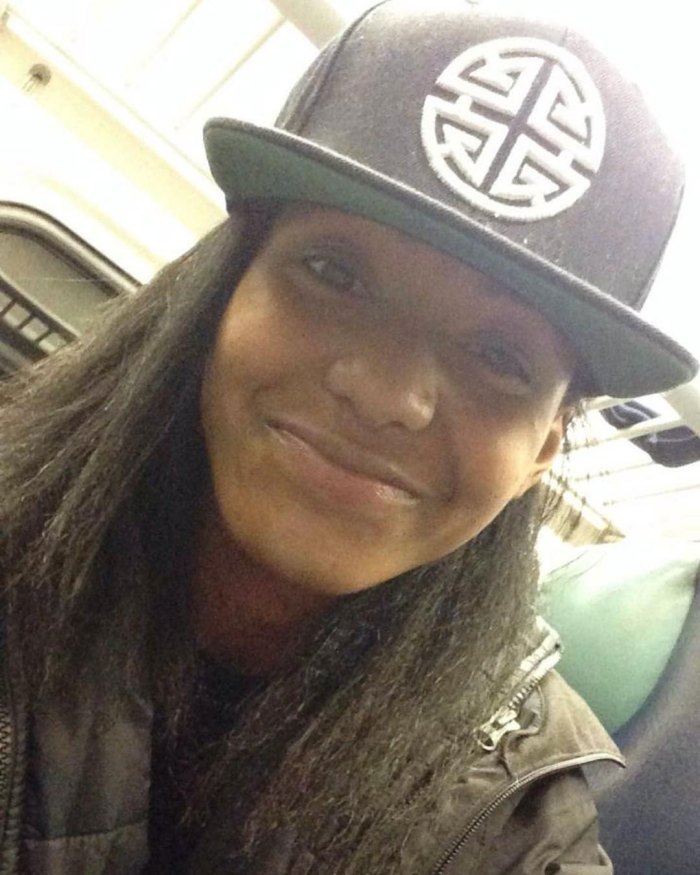 Johnson’s alma mater, the University of Southern California, also honored his late daughter in a tweet that read, “Our thoughts and prayers are with you and your family. We are all behind you during this tough time.”

The Super Bowl XXXVII champion and Hightower were married from 1998 to 2002 and also share 22-year-old son Keyshawn Jr. He has three younger children, London, Vance and Shyla, with his second wife, Jennifer Conrad, whom he wed in 2014. 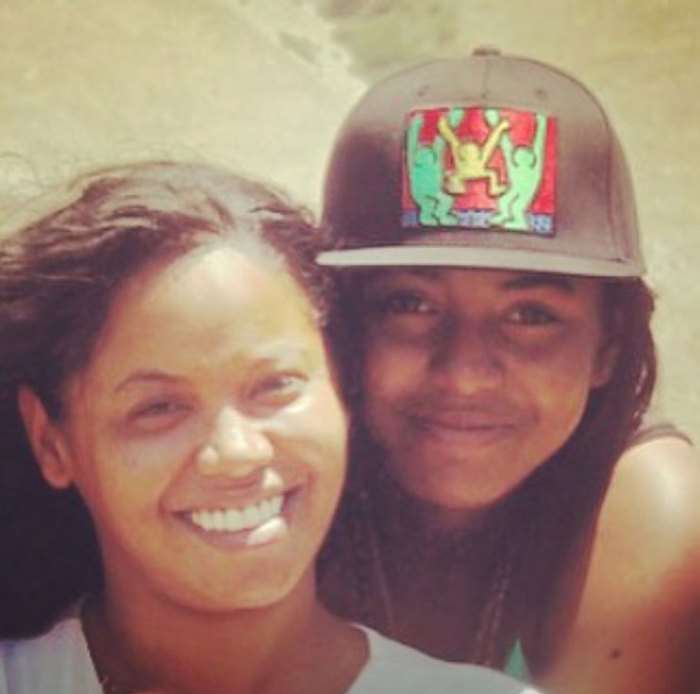 In addition to his football and broadcasting careers, Johnson briefly competed on season 17 of Dancing With the Stars in the fall of 2013. He and his pro partner, Sharna Burgess, were the first couple to be eliminated.