The film’s leading lady is not happy (Pictures: Getty Images)

Florence Pugh has slammed the laser-focused interest in her upcoming film Don’t Worry Darling and a certain sex scene with co-star Harry Styles.

When the first trailer for the film was released in May, it showed a scintillating moment in which the pair engage in oral sex on a dining room table – and it was all fans on social media could talk about.

During a recent interview, Oxford actress Florence refused to speak about the scene and criticized viewers for reducing the film to just one sex scene.

‘When it’s reduced to your sex scenes, or to watch the most famous man in the world go down on someone, it’s not why we do it. It’s not why I’m in this industry,’ she told Harper’s Bazaar.

‘Obviously, the nature of hiring the most famous pop star in the world, you’re going to have conversations like that. 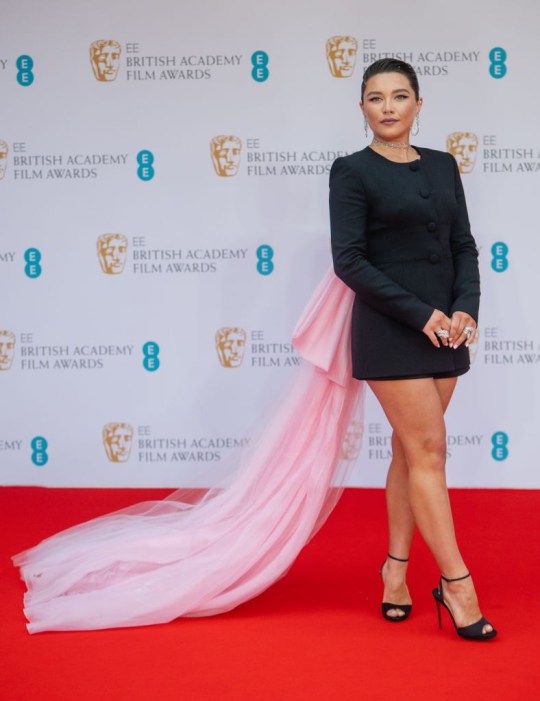 Florence has hit out at fans for reducing the film to just one scene (Picture: WireImage) 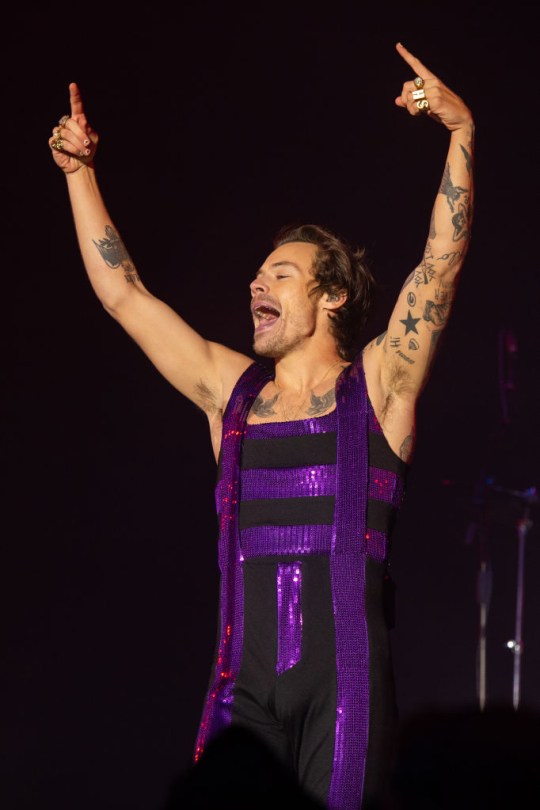 Harry spoke about the scene and how it made him feel during a recent interview (Picture: WireImage)

Former One Direction star Harry addressed the sex scene earlier this year, saying it felt vulnerable and that he had never kissed anyone on screen before.

‘I think the most important thing in that stuff is trust,’ he said during an interview on The Howard Stern Show.

‘I think if you speak about it properly with everyone that’s involved [that helps].

‘If you remember that the most important thing on the set is the two human beings doing it.

‘If at any point either one of you is uncomfortable, I think having the conversation where it’s like, ‘It doesn’t matter if they’re getting great stuff, if you don’t feel good, you tell me and we’ll stop.”‘

Set to be released on September 23, Don’t Worry Darling is a 1950s drama following a housewife who starts to suspect that her husband’s company is hiding disturbing secrets.