Florence Pugh had some fans unimpressed with the spoiler (Picture: WireImage)

Warning: Spoilers for Hawkeye ahead.

Florence Pugh has revealed she’s been ‘blocked’ from posting about her appearance in Hawkeye, slamming the decision as ‘beyond ridiculous.’

The Yelena Bolova star made her first appearance in the Disney+ series after much speculation from fans, with the actress celebrating with some shots from the show.

However, just hours later, she shared a message reading: ‘I never thought posting about a show in which I appear would get taken down…but here we are.

‘Someone on here complained so I’ve been blocked from posting my own appearance on a show that I’m very much in. Beyond ridiculous.

‘Being in #Hawkeye is a privilege and thank you to all who welcomed me on set and off and all who are watching.’ 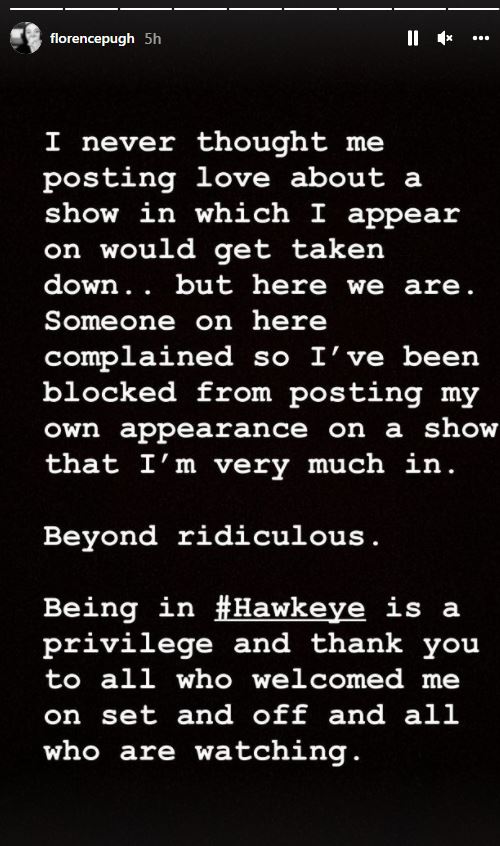 Florence described the situation as ‘beyond ridiculous’ (Picture: Instagram/Florence Pugh)

The star didn’t explain the reason behind the decision, but some have assumed it’s down to fans not wanting to see spoilers for the show.

Florence, 25, had previously celebrated Yelena’s reveal on the show by posting a pair of shots of her character and simply writing: ‘…She’s here.’

Fans were living for it, with actress Game Of Thrones Maisie Williams among those commenting. 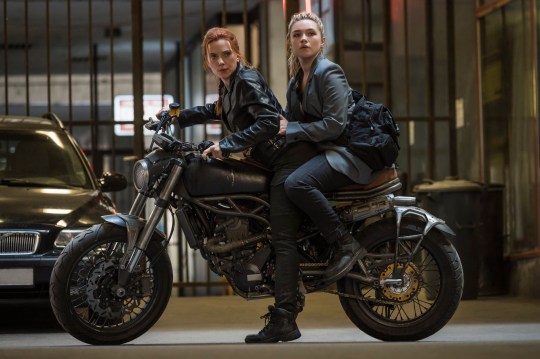 ‘QUEEN IS BACKKKKK,’ one fan wrote, while another added: ‘This gave me goosebumps.’

However, some were left a little unimpressed by the spoiler.

In episode four of Hawkeye, Clint Barton (Jeremy Renner), Kate Bishop (Hailee Steinfeld) and Echo (Alaqua Cox) are in the middle of a fight when a mysterious individual joins in the scuffle.

Clint manages to take off her mask, seeing Yelena for the first time as he realises that she’s a Black Widow assassin, while seemingly unaware about her close connection to his late best friend. 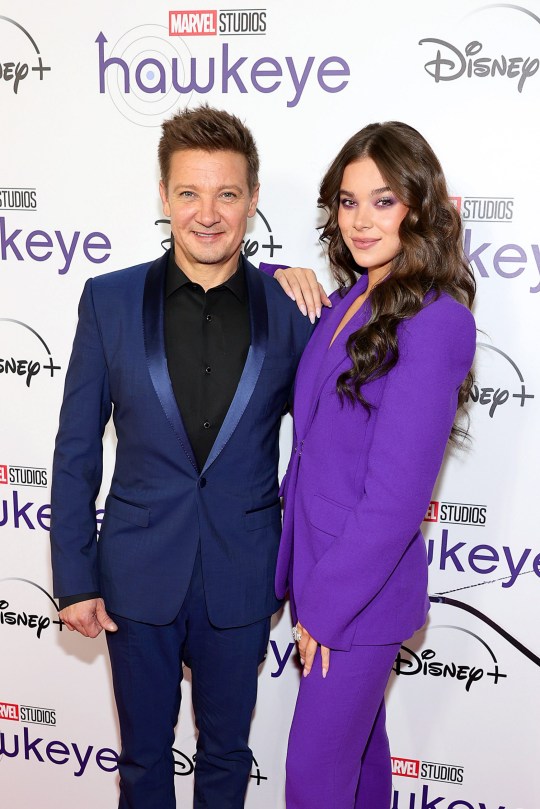 When Kate points her arrow at Yelena, her new foe shakes her head, prompting the archer to lower her weapon before the adversary soars away.

While fans knew that Yelena’s entrance was coming, that didn’t make it any less thrilling to see her back in action.

Florence made her first appearance as Yelena in the Black Widow movie alongside Scarlett Johansson as Natasha Romanoff.

The post-credits scene teased her appearance in the show, as Contessa Valentina Allegra de Fontaine (played by Julia Louis-Dreyfus) paid Yelena a visit while she was at Natasha’s grave.

‘Maybe you’d like a shot at the man responsible for your sister’s death,’ she tells her, passing her a photo of Clint Barton, aka Hawkeye (played by Jeremy Renner).

Hawkeye is available to watch on Disney Plus with new episodes released on Wednesdays. 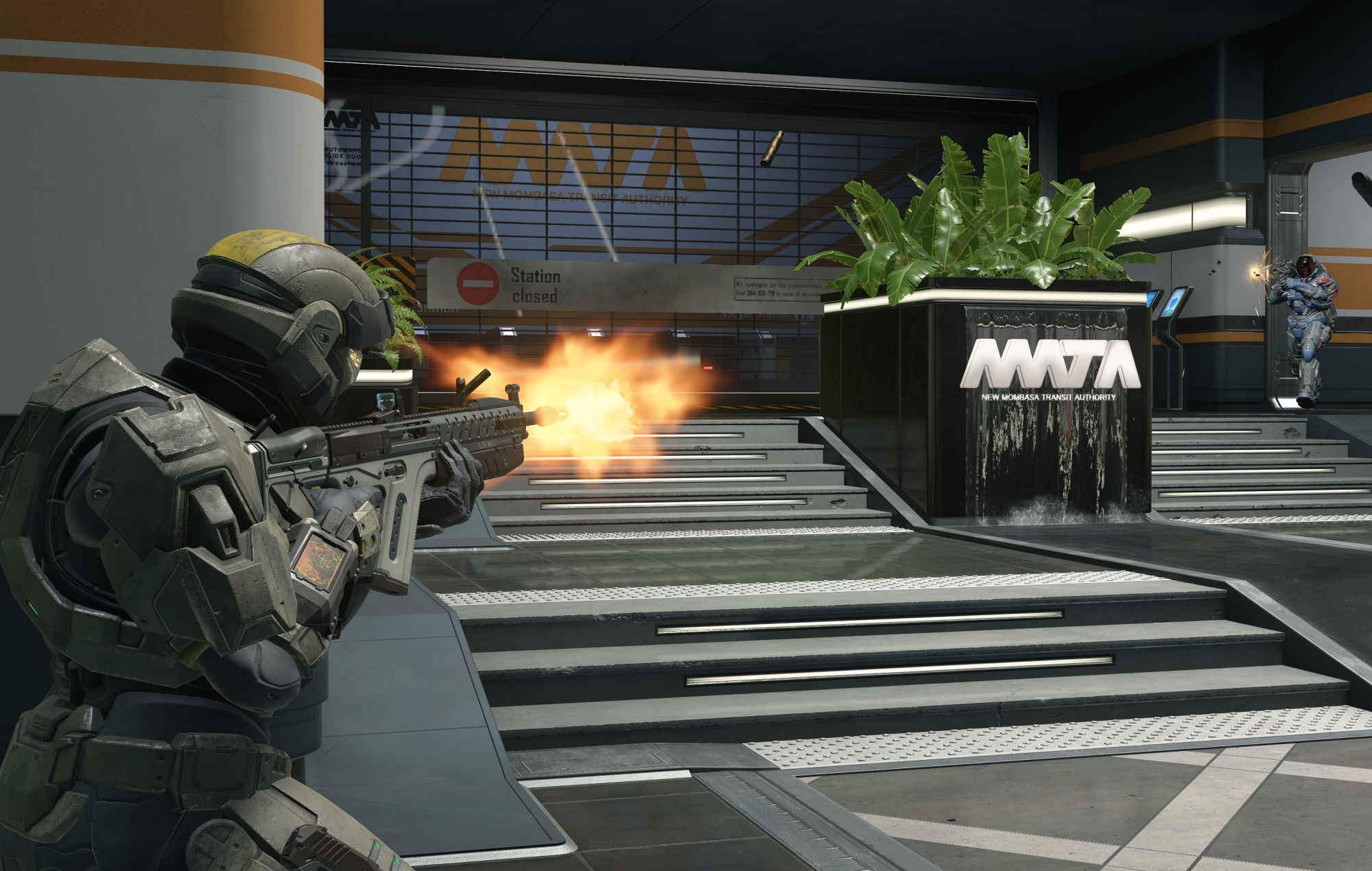