Flaming Lips, Courtney Marie Andrews, Low, Weyes Blood and Richard Thompson are among the names to have contributed bespoke covers to a new album celebrating the life and work of Bob Dylan.

With the icon set to celebrate his 80th birthday on May 24, Uncut‘s June issue comes with ‘Dylan Revisited’ – a covermount CD made up of 14 cover versions of choice cuts from Dylan’s songbook recorded exclusively for Uncut, as well as a previously unreleased track from the man himself.

“Being asked to cover a Dylan song is quite difficult,” Thompson admits in the magazine. “You think, ‘How do you do that?’ After all, his personality is so interwoven into the songs.”

Other contributions to the exclusive collection, which will not be available anywhere else, include reimaginings from Thurston Moore and Fatoumata Diawara, textured soundscapes from Low and Weyes Blood, epic grandeur from Cowboy Junkies and Frazey Ford and much more – as well as an exclusive acoustic cut of Dylan’s ‘Too Late’ from his legendary archives. 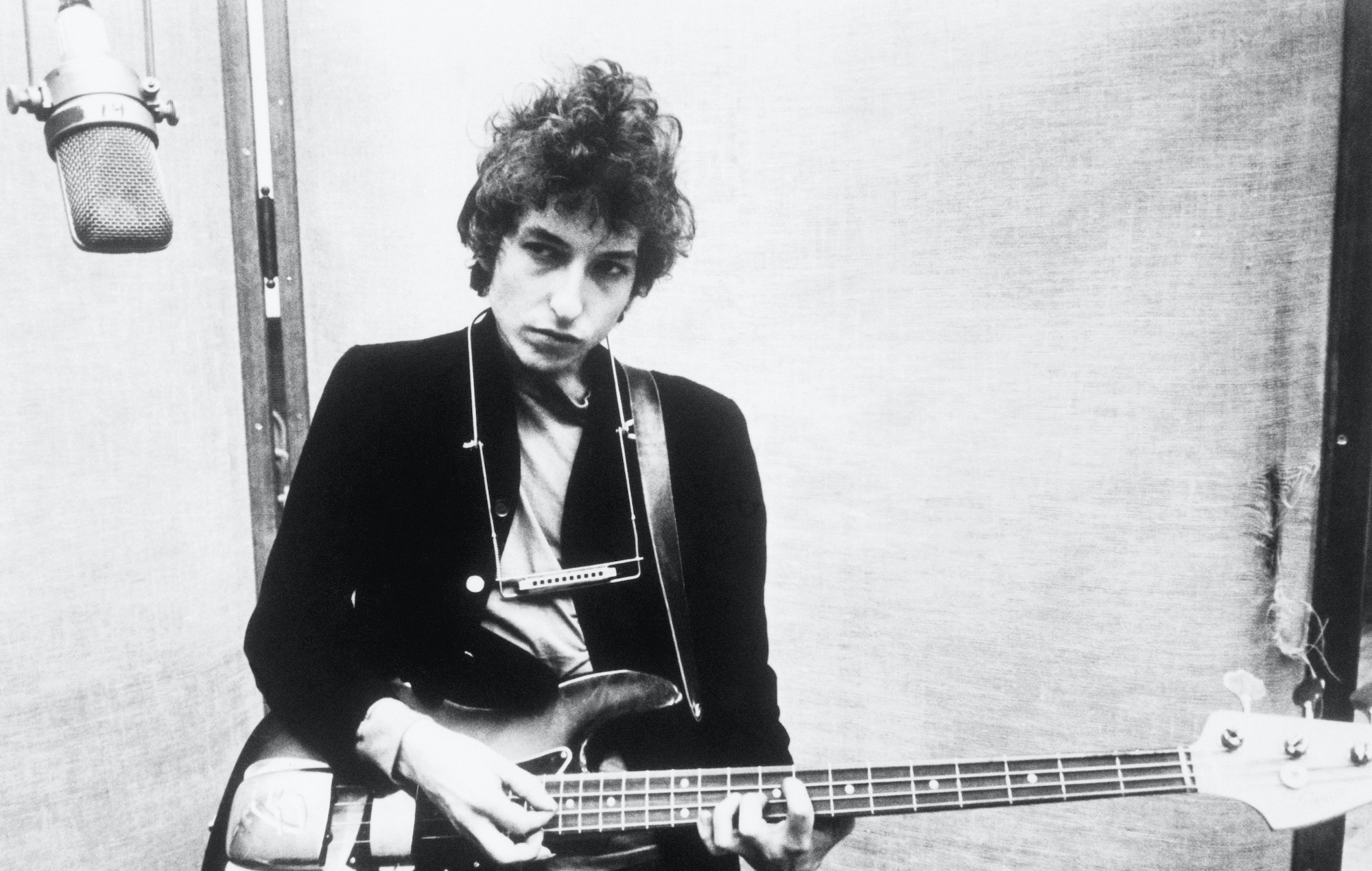 ‘Dylan Revisited’ and the June issue of Uncut will be out from April 15 and can be pre-ordered here. Check out the full tracklist below.

Dylan’s birthday will also be celebrated next month with a special tribute concert in New York led by Patti Smith.

Back in March, Sally Grossman, the wife of Bob Dylan‘s former manager Albert and star of the singer’s most iconic cover art, died aged 81.

Last year saw Dylan release the acclaimed ‘Rough And Rowdy Ways‘, before going on to sell his entire songwriting catalogue to Universal Music.