You can’t have escaped the hype around Last Night In Soho, the new movie from the heroically genre-hopping filmmaker Edgar Wright. But what’s it all about, Alfie? Check out the trailer below, then allow us to explain…

One is Eloise (played by Thomasin McKenzie), an aspiring fashion designer who is drawn to London’s Soho in the hope of getting her big break. By night, her dreams transport her to the neon-lit Soho of the 1960s, where she experiences life through the eyes of pop singer Sandie (Anya Taylor-Joy). But this is not your Austin Powers version of Swinging London: the dreams soon turn to nightmares, the experience feels increasingly voyeuristic and the notion of nostalgia is challenged – there never were “good old days”, it suggests.

Last Night In Soho is the final on-screen appearance by the great Diana Rigg, who died in 2020. Last seen on our screens as Game Of Thrones matriarch Olenna Tyrell, the new movie is an apt swansong for a woman who defined a particular type of empowered, eccentric 1960s female archetype with her roles as Emma Peel in psychedelic `60s spy series The Avengers, Tracy Bond in On Her Majesty’s Secret Service and Catwoman in TV’s ultra-campy Batman series.

Meanwhile, an actor having their own Diana Rigg-in-the-60s moment right now is Anya Taylor-Joy, who plays Sandie. Her starring role in Netflix’s lockdown hit The Queen’s Gambit has made her the screen’s most in-demand new star. As for the men, it’s former Doctor Who star Matt Smith and the incomparable Terence Stamp, whose work in the 1960s, particularly in Ken Loach’s Poor Cow, inspired Wright’s movie, and whose thousand-yard-stare can still freeze water. 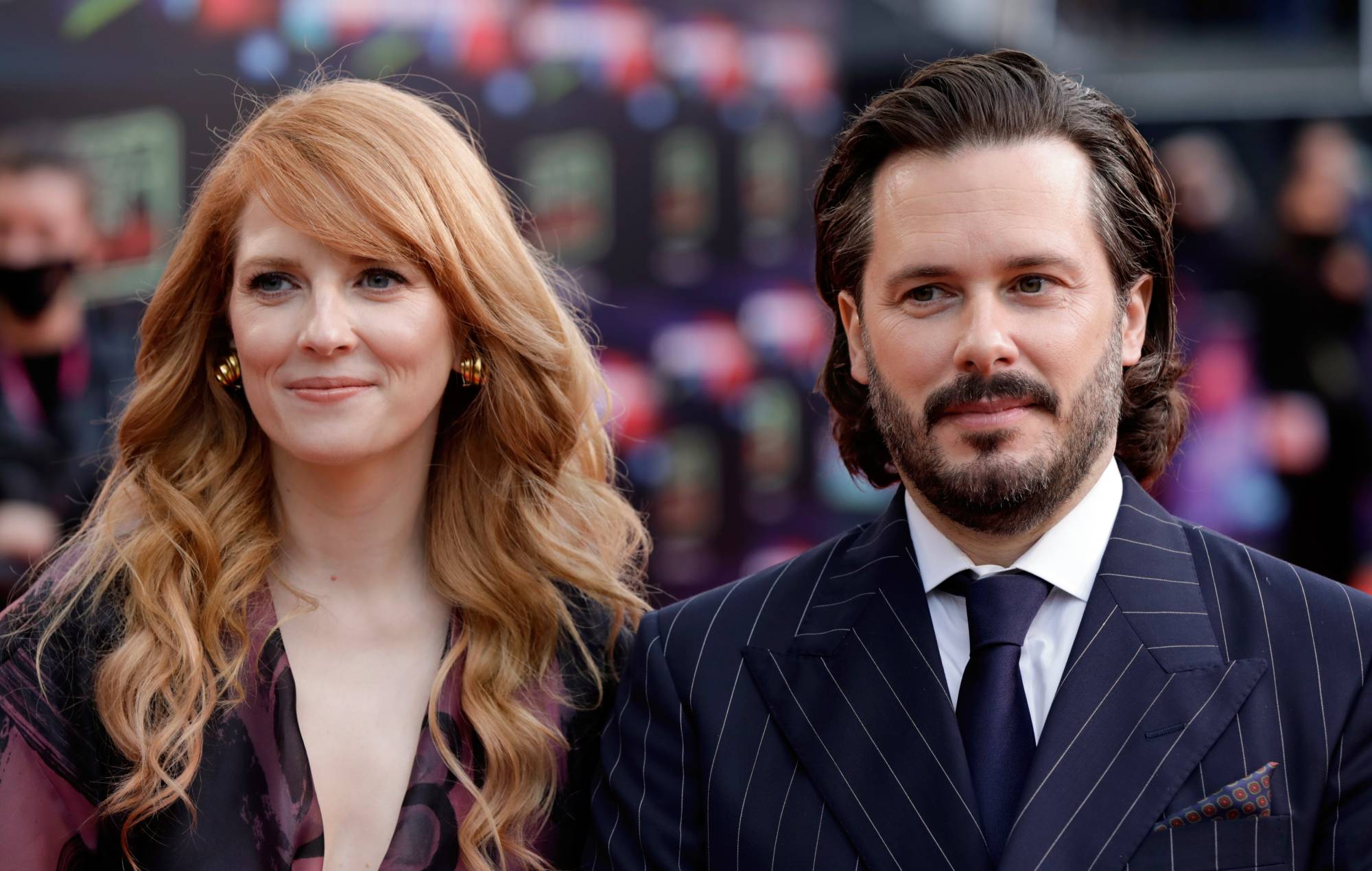 We first got to know Edgar Wright as the off-camera part of the trio – completed by Simon Pegg and Nick Frost – who brought us Shaun Of The Dead (2004), Hot Fuzz (2007) and The World’s End (2013), the so-called ‘Cornetto Trilogy’. Wright’s Baby Driver, released in 2017, was a tyre-screechingly sharp left turn into the action movie genre; a big Hollywood production packed with chase scenes and propelled by a brilliant soundtrack.

Last Night In Soho finds Wright back on home turf telling a story in which London’s neon-lit Soho is not so much a setting as a lead character. And like Baby Driver, it’s a step into a new genre for Wright: a psychological thriller that edges into horror. It’s also the beginning of a promising new creative partnership: wanting to tell a story about two women, Wright enlisted hotshot co-writer Krysty Wilson-Cairns to bring authenticity to the relationship between its leads. “This is a film about a young girl having a girl crush on someone from the past,” Wilson-Cairns has said, “and that bond is the most important thing in the whole film.”

4. It’ll make you see Soho through a different lens

Last Night In Soho isn’t your hack ‘n’ slash type of horror, but it’s hella scary – scarier, perhaps – because the horrors are believable and human in origin. Londoner Wright has said the edgy mood was inspired by Soho itself, “a place that’s compelling, in [that] it’s as dark as it is fun sometimes.” 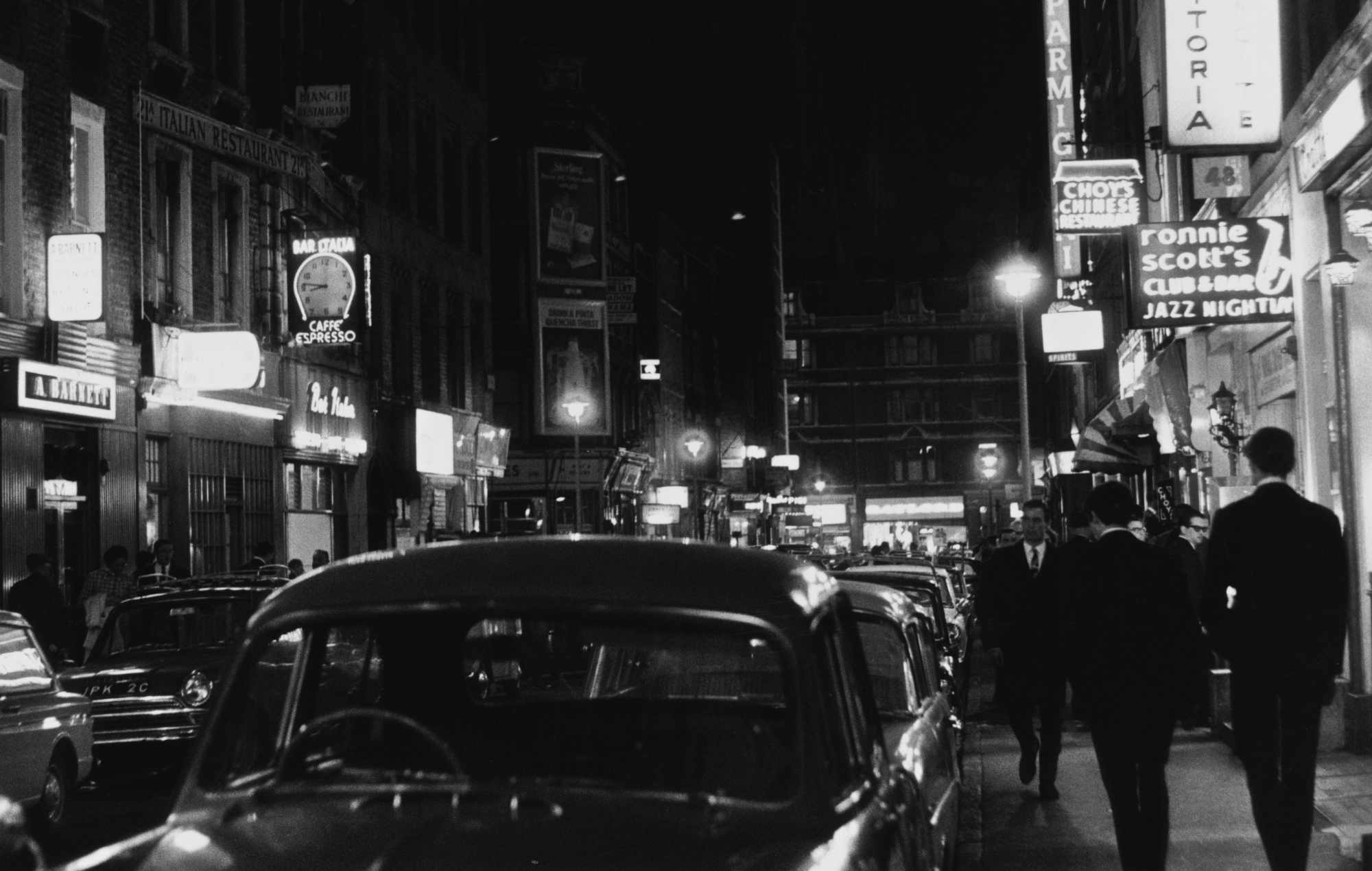 Soho was, and still is, a hub of jazz clubs, members’ clubs, nightclubs and venues, and the boom of ‘British Invasion’ artists in the 60s made it their home. The area’s deep associations with music directly inspired Wright, whose soundtracks are always something special. In fact, it was a playlist of evocative music from the era that led Wright to make the film in the first place. “I’ve been amassing 60 songs or so that I liked since 2007,” Wright told EW. “So I guess at some point the songs became like post-it notes to remind me to write the movie.”

Having choreographed scenes in Baby Driver to music, Wright went one step further with Last Night In Soho by timing the dreamy 1960s sequences to the length of the song playing. “The movie really moves to the rhythm of the songs that are playing in the background,” Thomasin McKenzie has explained. “There was music playing in the background, and sometimes if it wasn’t music it would be metronome beats. You’d hear the tick and you’d have to be exactly on that beat. The continuity on this film was unlike anything I’d ever done before.”

Check out our pick of tracks from the Last Night In Soho soundtrack – and a few complimentary selections of our own.

Last Night In Soho is in cinemas now