Revolving around the harrowing hunt for a missing 13-year-old girl, the upcoming BritBox show is the Trainspotting author’s first move into the world of TV and is an adaption of his 2008 book of the same name. 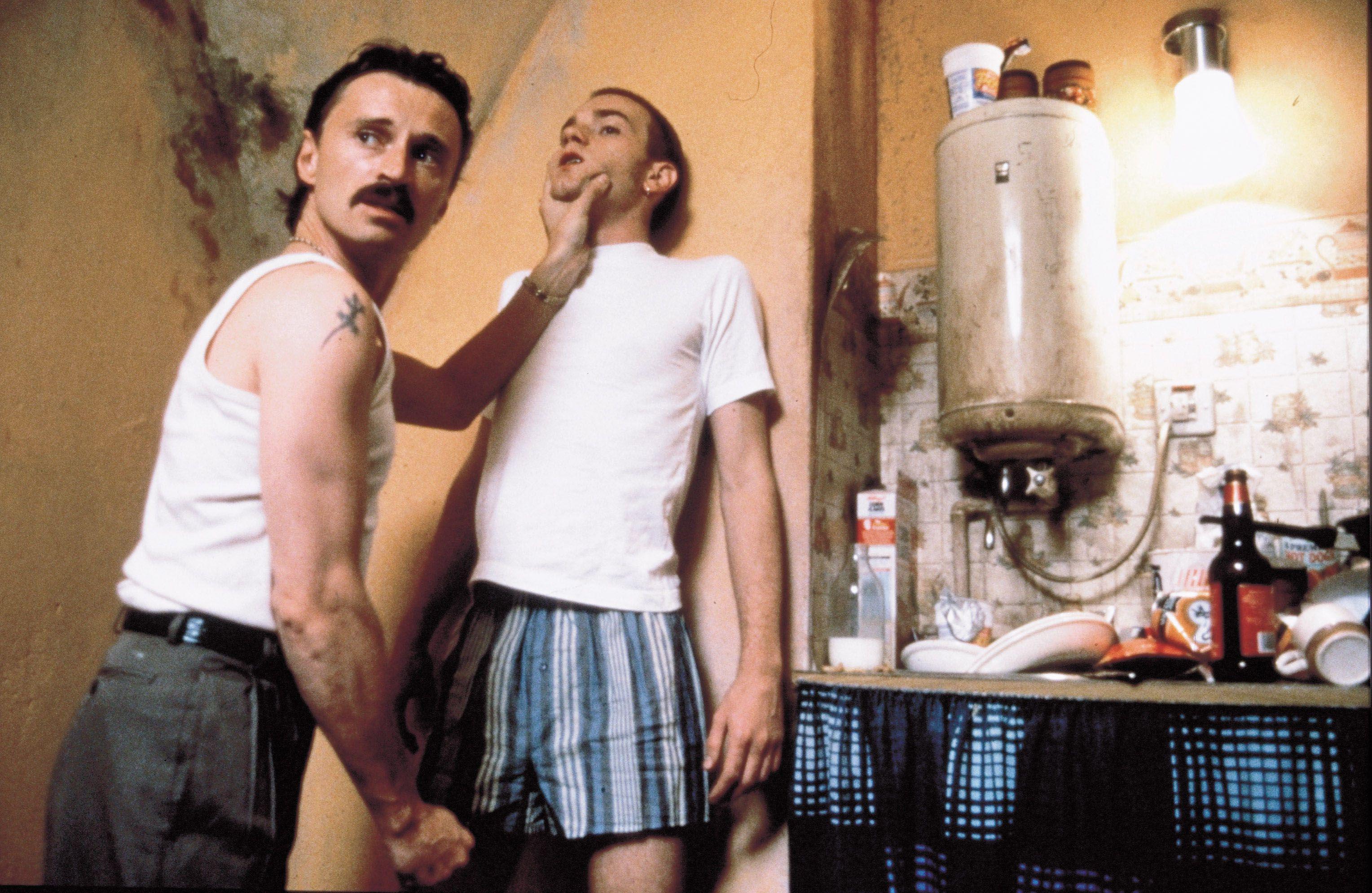 In the reveal, we get to meet Dougray Scott as Detective Inspector Ray Lennox, who is fighting with his own inner demons while working on serious crime investigations.

At the start of the gripping clip, he says: “They say the road to hell is paved with good intentions, not in my mind.”

In a press release, BritBox teased: “Crime is the story of Ray Lennox in a city on the edge of the abyss.

“Lennox is a man whose clear sight is not always a blessing. A girl goes missing. A town is in fear. A police department fights with itself.

“A hero is lost; tortured by his own demons and all the while, watching, waiting, a brutal killer is poised to strike.”

The trailer alone promises plenty of drama – and the cast is another reason to get excited about the show.

Irvine is perhaps best known for writing the original novel Trainspotting, which was adapted into the cult 1996 film of the same name starring Ewan McGregor, Ewan Bremner and Robert Carlyle.

It was eventually followed by 2017 sequel T2: Trainspotting and Robert recently confirmed that a TV adaptation of the follow-up novel The Blade Artist is in the works as well.

“As you know, there was another book called The Blade Artist which is just entirely about Begbie and his made story,” he told NME.

“Irvine and myself have been chatting quite a lot recently with a couple of excellent producers in London about continuing the Trainspotting story.” 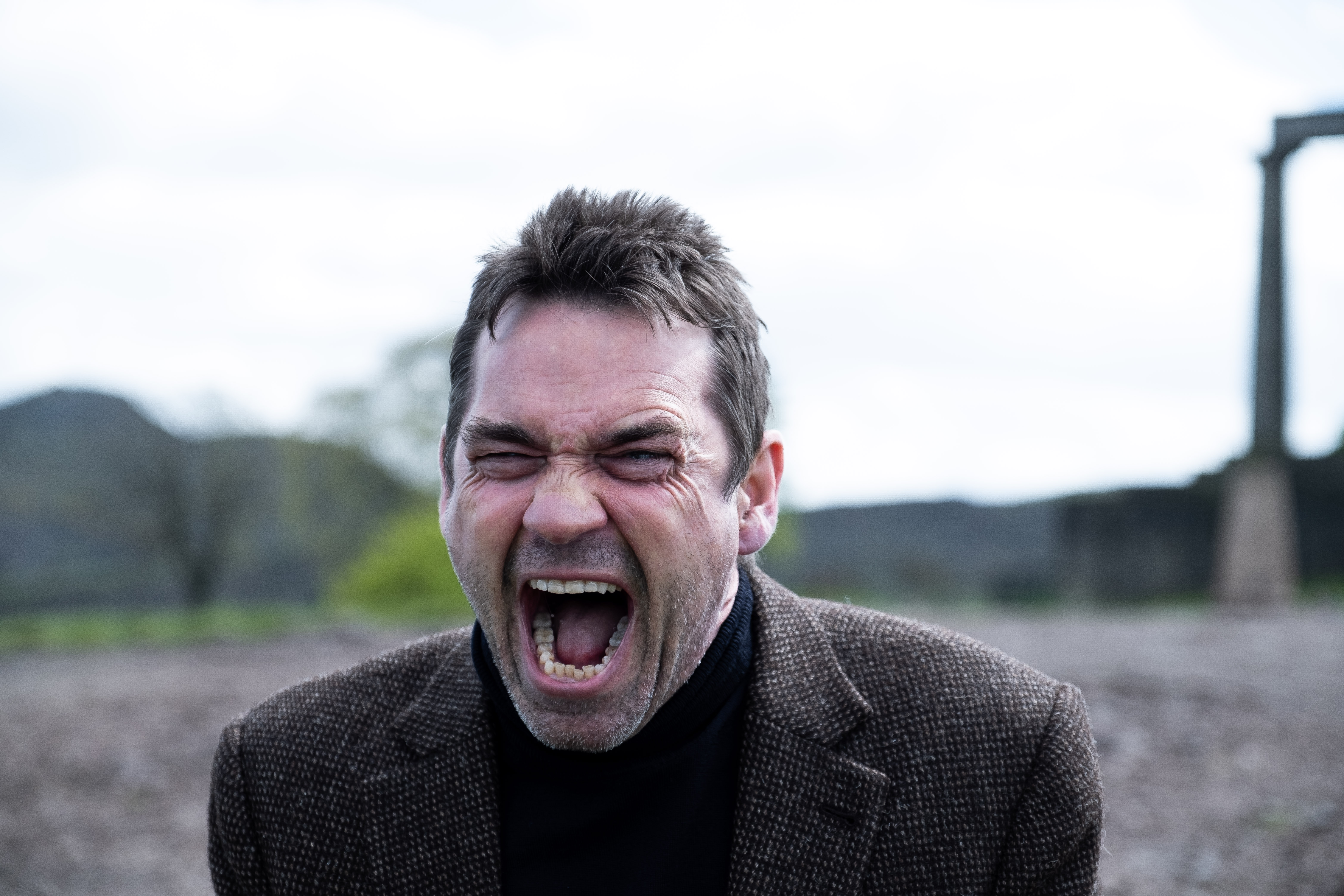 The show will be exclusively available to stream on Britbox 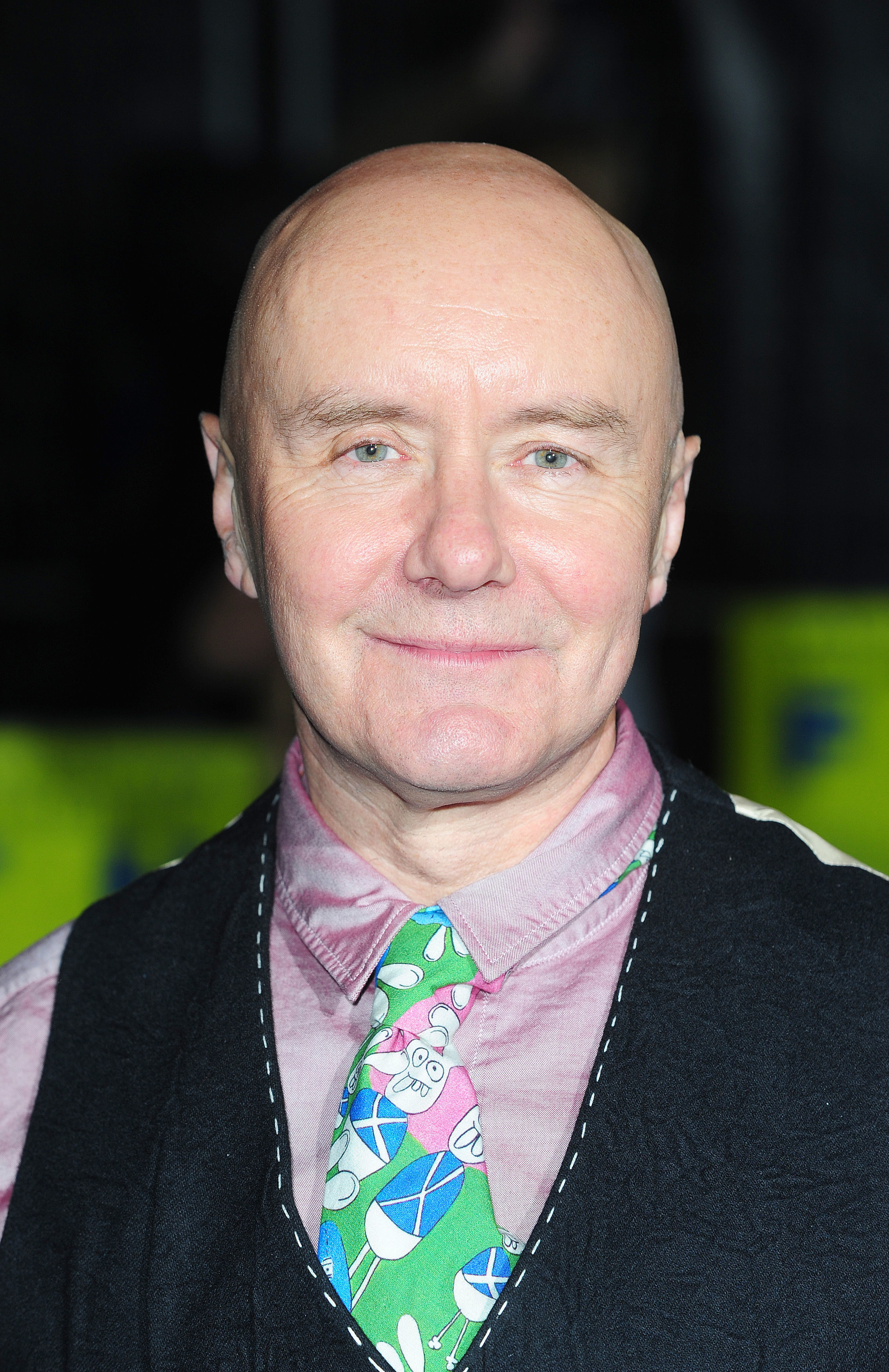 The show comes from the author of Trainsportting, Irvine WelshCredit: PA