The Downton Abbey actress stars as an apparently content suburban housewife – but all is not what it seems in the psychological drama with an epic revenge twist. 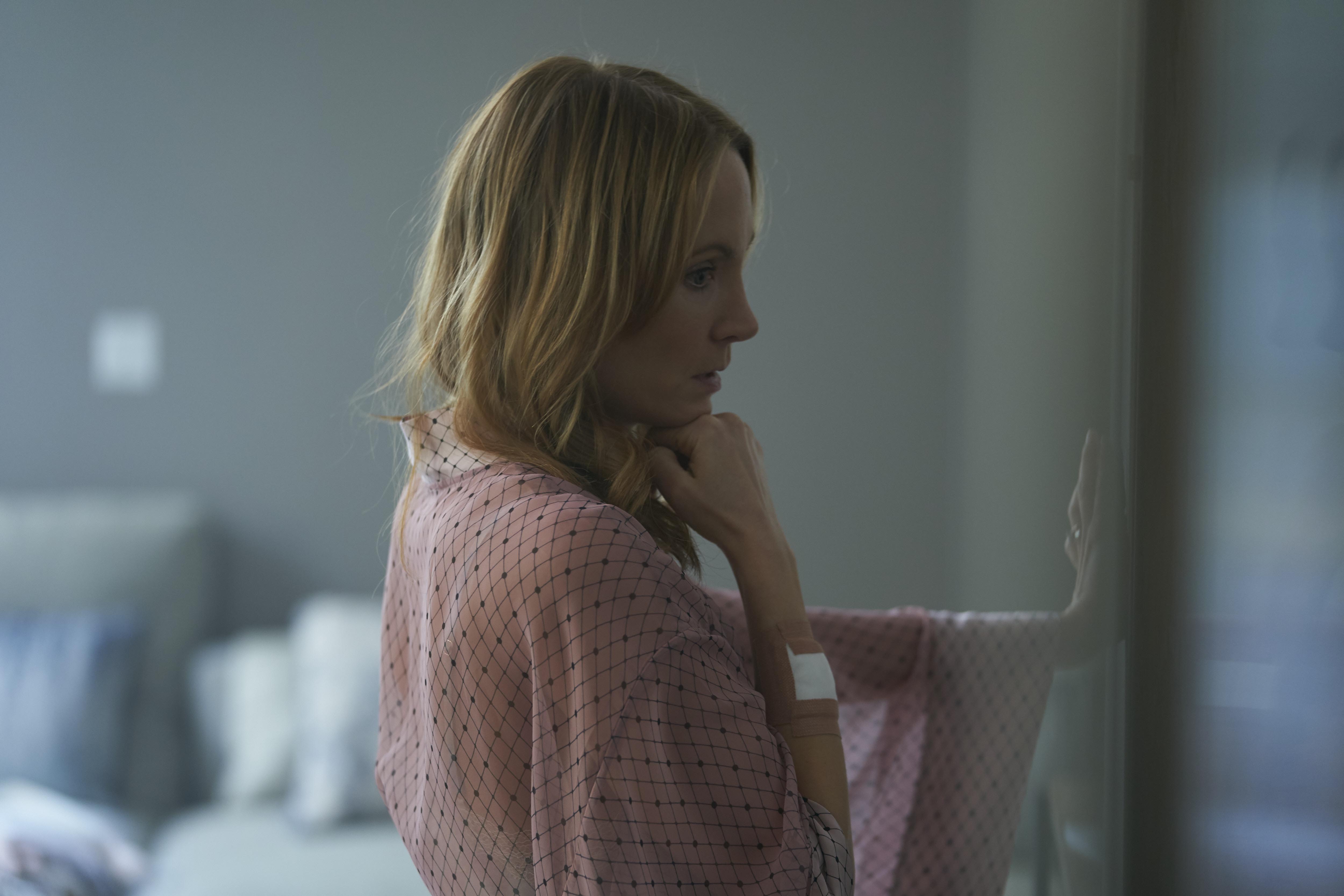 Teasing viewers with what’s to come in the new offering, Joanne can be seen looking thoughtful in the first look image.

Wearing what could be a dressing gown in a bedroom, a bandage is on her arm, covering up a wound.

Written by Harry and Jack Williams, it follows the story of Angela who appears to be living a perfect life with her hard-working husband and two sons, but who is instead trapped in a cycle of domestic abuse. 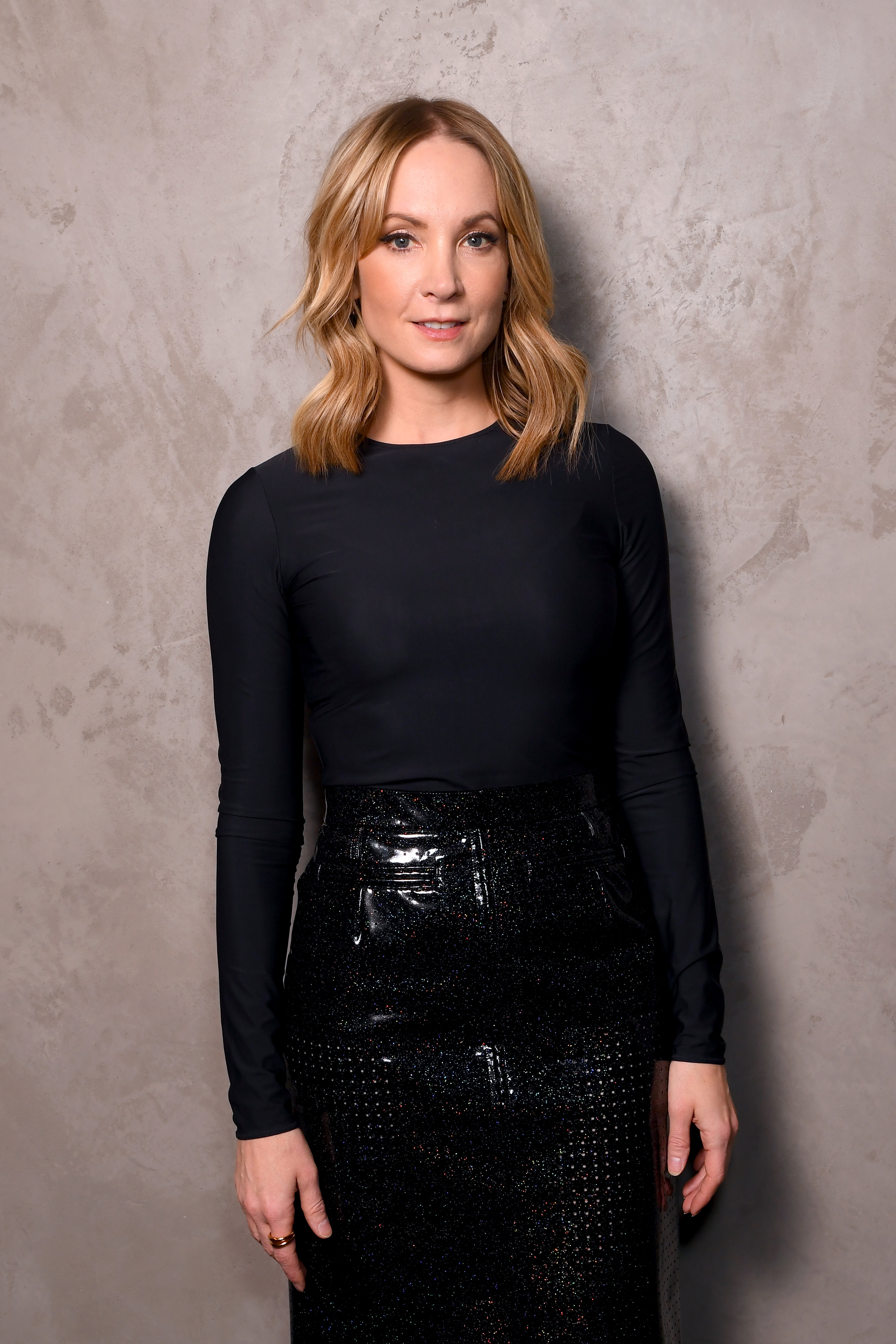 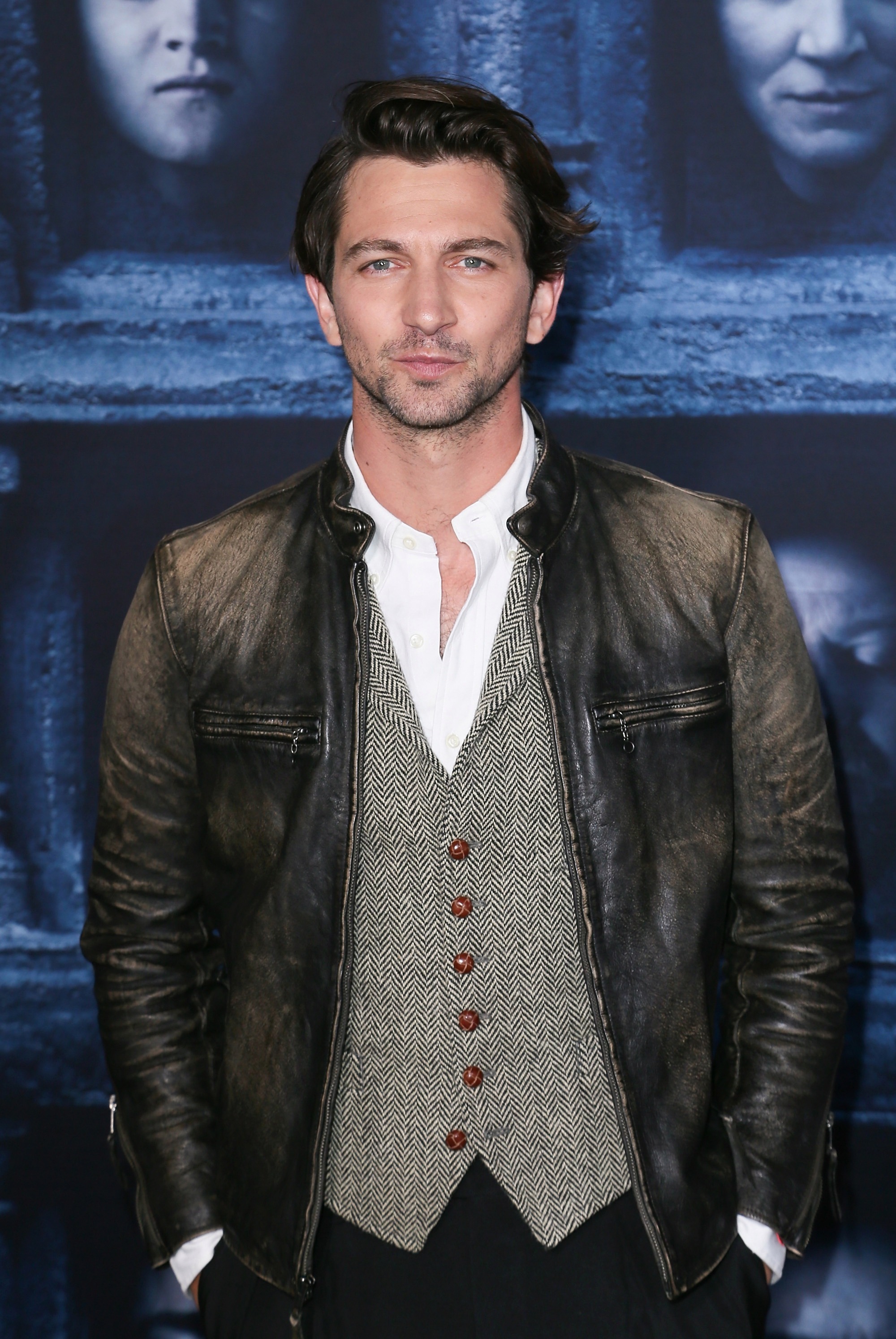 Games of Throne actor Michiel Huisman stars as the husband with a secretCredit: Getty – Contributor 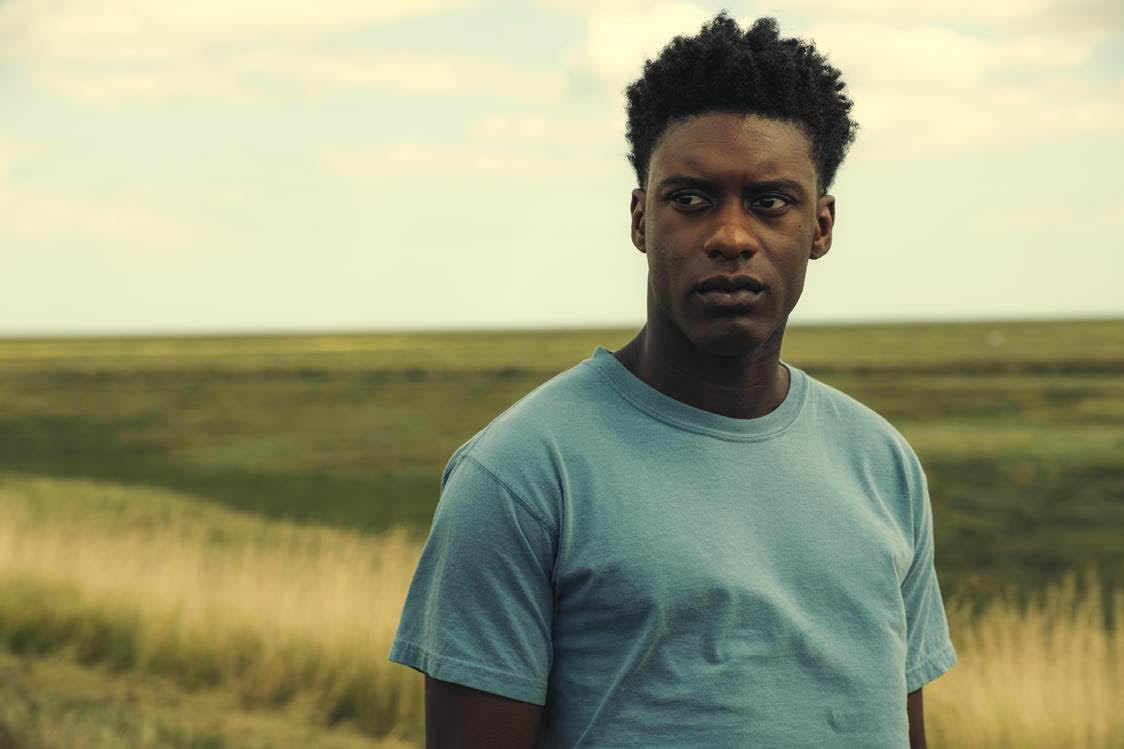 When a private investigator enters her life and dishes the dirt on her husband’s many secrets, she’s given an opportunity to escape.

But a stunned and horrified Angela wonders if she can trust this new man, and if she can really leave her life behind her – not to mention, relinquish her husband’s emotional and physical hold over her.

The private investigator is played by rising star Samuel Adewunmi (The Last Tree).

Angela Black’s broadcast date to to be confirmed, but will air sometime in 2021.

It follows Joanne’s appearance earlier this year in the second season of ITV’s Liar. 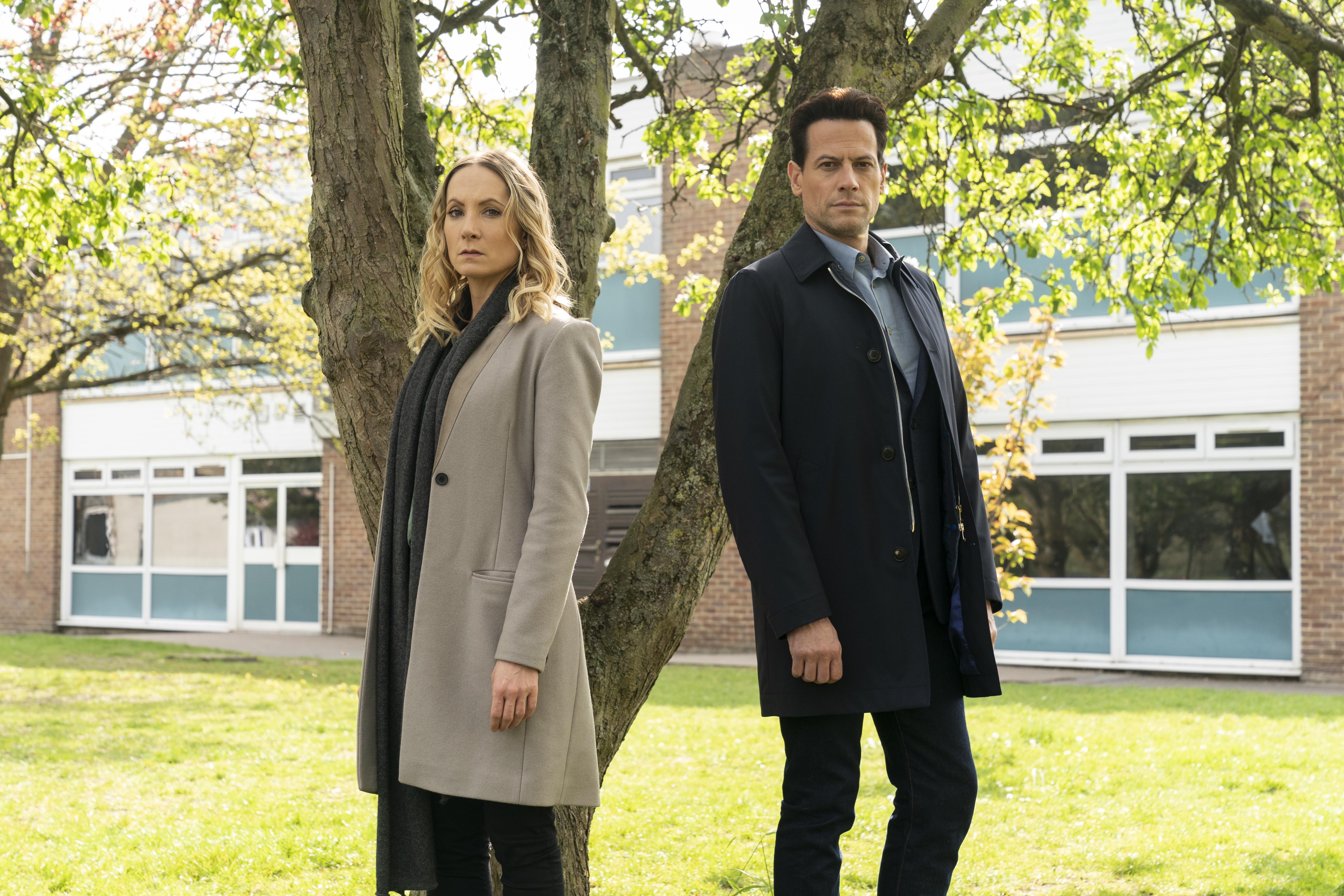 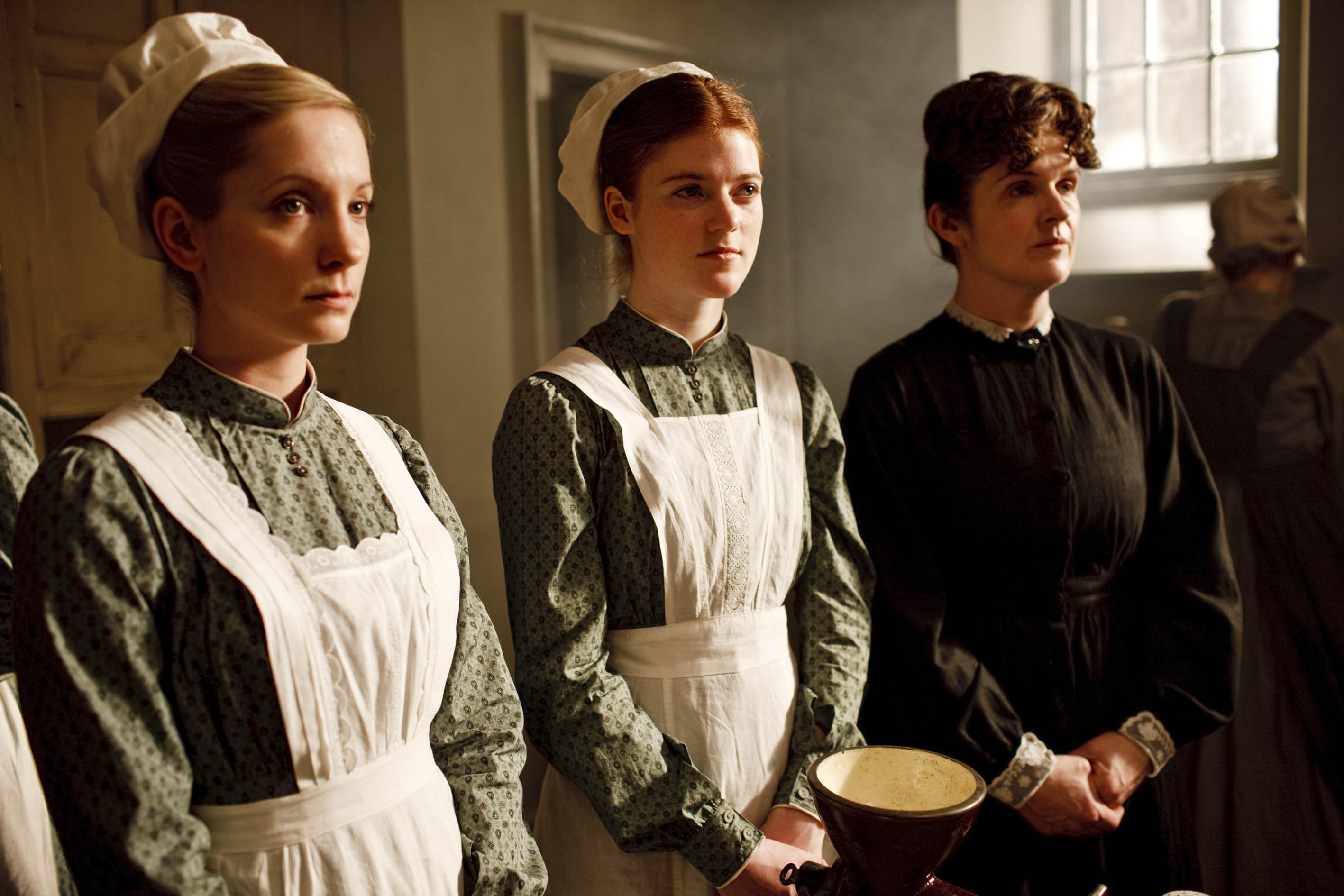 She’s also known for her role on Downtown AbbeyCredit: ITV

Joanne played Laura who was at the centre of a whodunit storyline surrounding the death of a rapist.

The story had viewers gripped and even after the killer was revealed in the finale, fans have been calling for a third series.

However, ITV are yet to confirm if there will be a season 3.