A FIRST look at Danny Boyle’s new Sex Pistols drama has been revealed – and it shows the legendary band tearing up the stage.

The new TV biopic will tell the story of the God Save the Queen hitmakers, with filming kicking off this month. 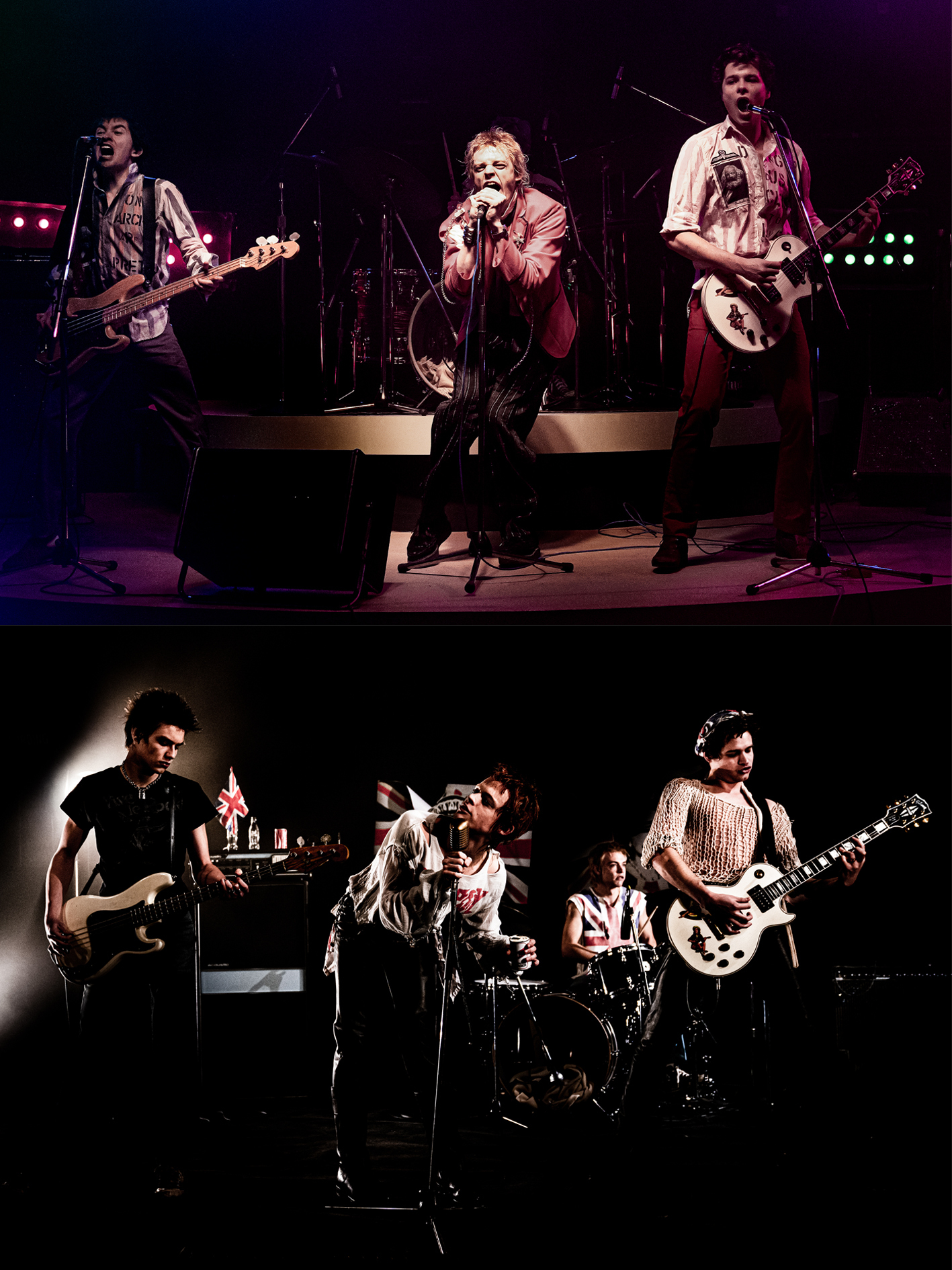 A first look at the cast of Pistols, directed by Danny BoyleCredit: PA:Press Association

The six-part series – simply titled Pistol – is based on guitarist Steve Jones’ memoir Lonely Boy: Tales from a Sex Pistol.

The images show the band in the middle of performing on stage, with an incredible likeness to the original members.

The forthcoming FX drama will cover the band’s early rise to fame in West London and their link to Vivienne Westwood and Malcolm McLaren’s SEX shop in King’s Road. 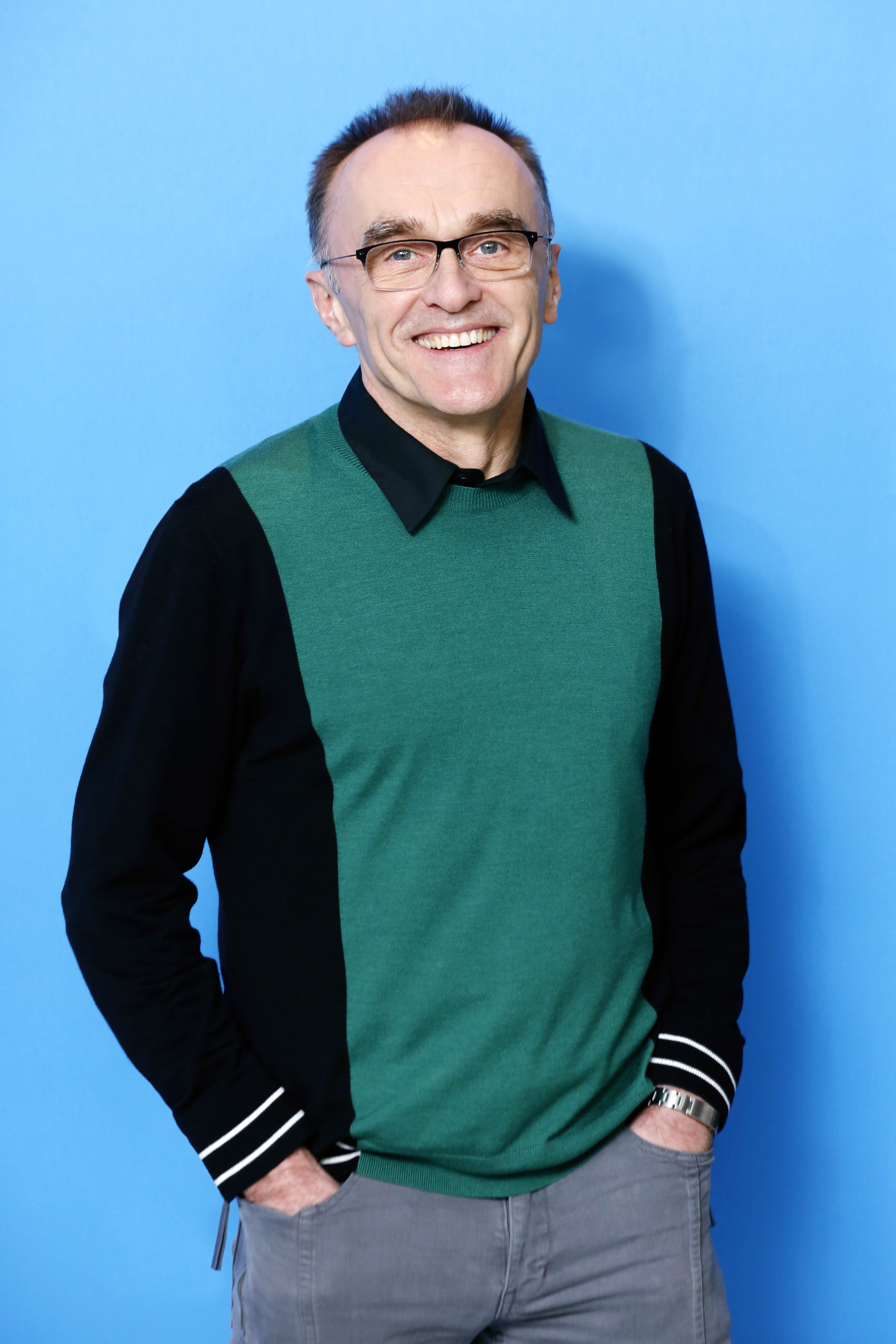 Filmmaker Boyle will direct the TV biopic on the legendary bandCredit: Corbis – Getty 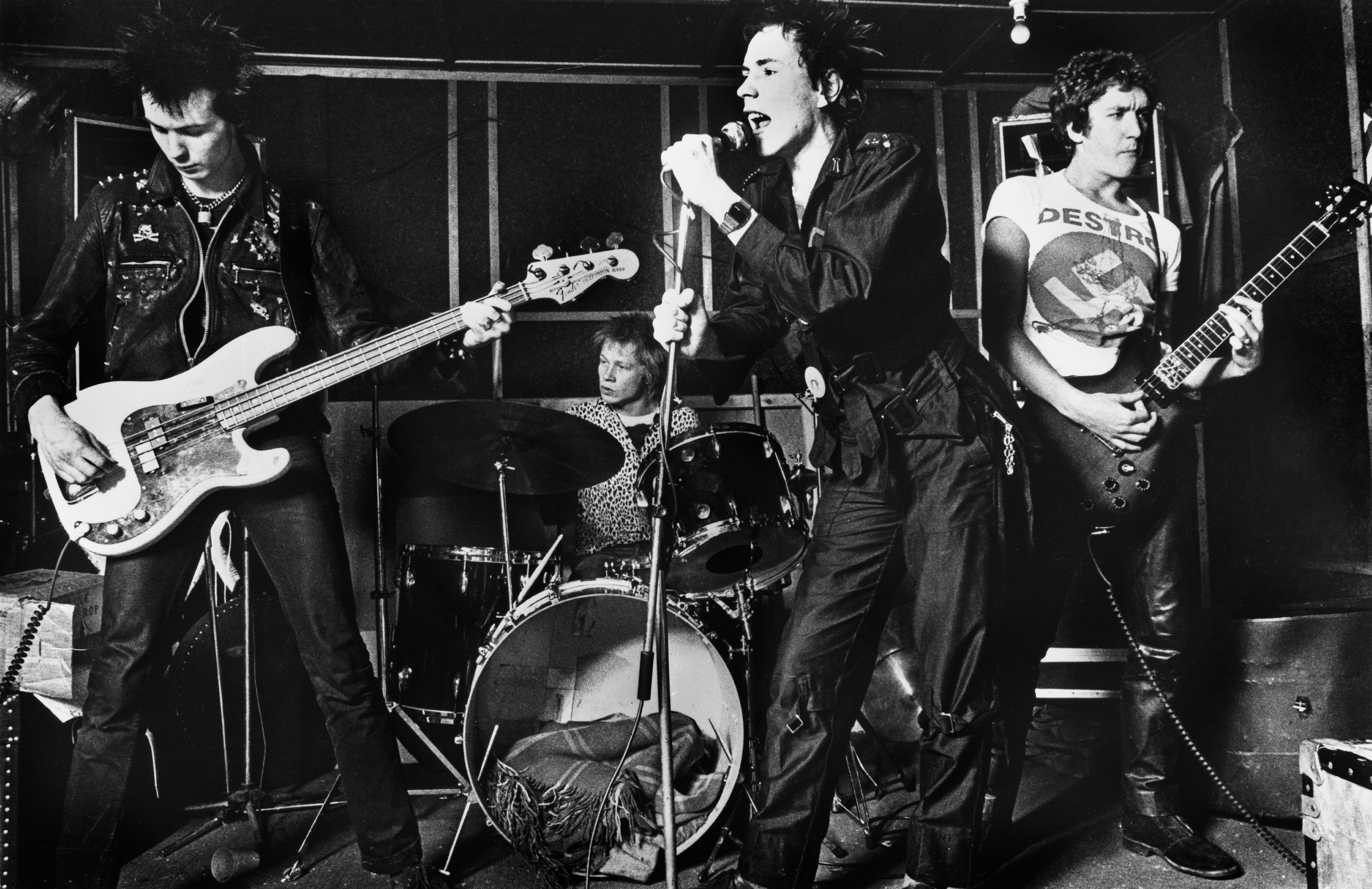 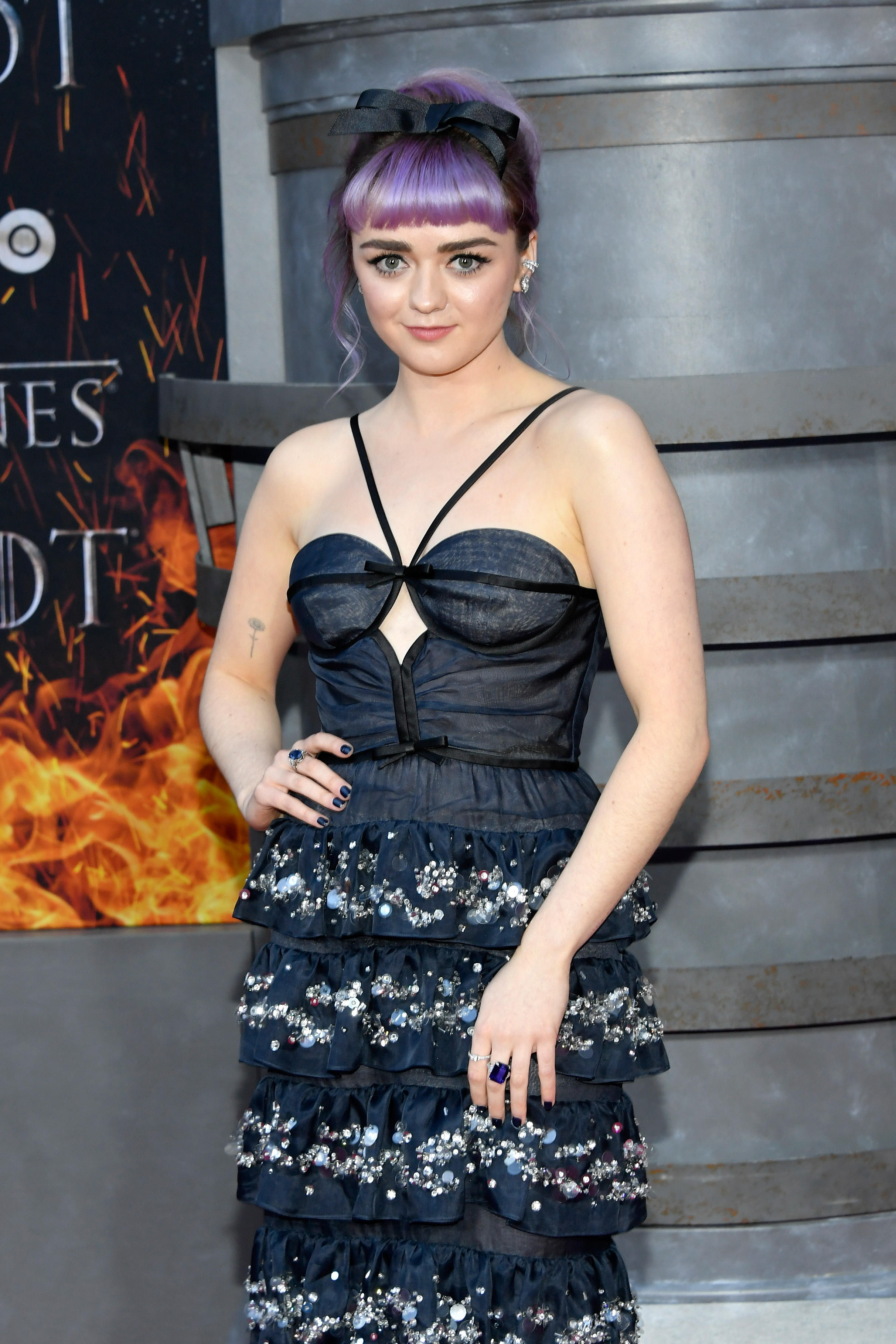 Maisie Williams will take on the role of a punk superfanCredit: Getty Images

Thomas Brodie-Sangster (Maze Runner, Game of Thrones) will take on the role of McLaren, who was also the Sex Pistols’ manager.

Last month it was announced that Games of Thrones favourite Maisie Williams will star as punk icon Jordan – aka English model and Sex Pistols superfan Pamela Rooke – in the biopic.

Film producer Danny recently gave an insight into what fans can expect from the biopic as he gushed: “Imagine breaking into the world of The Crown and Downton Abbey with your mates and screaming your songs and your fury at all they represent.

“This is the moment that British society and culture changed forever.

“It is the detonation point for British street culture… where ordinary young people had the stage and vented their fury and their fashion… and everyone had to watch and listen… and everyone feared them or followed them. The Sex Pistols. 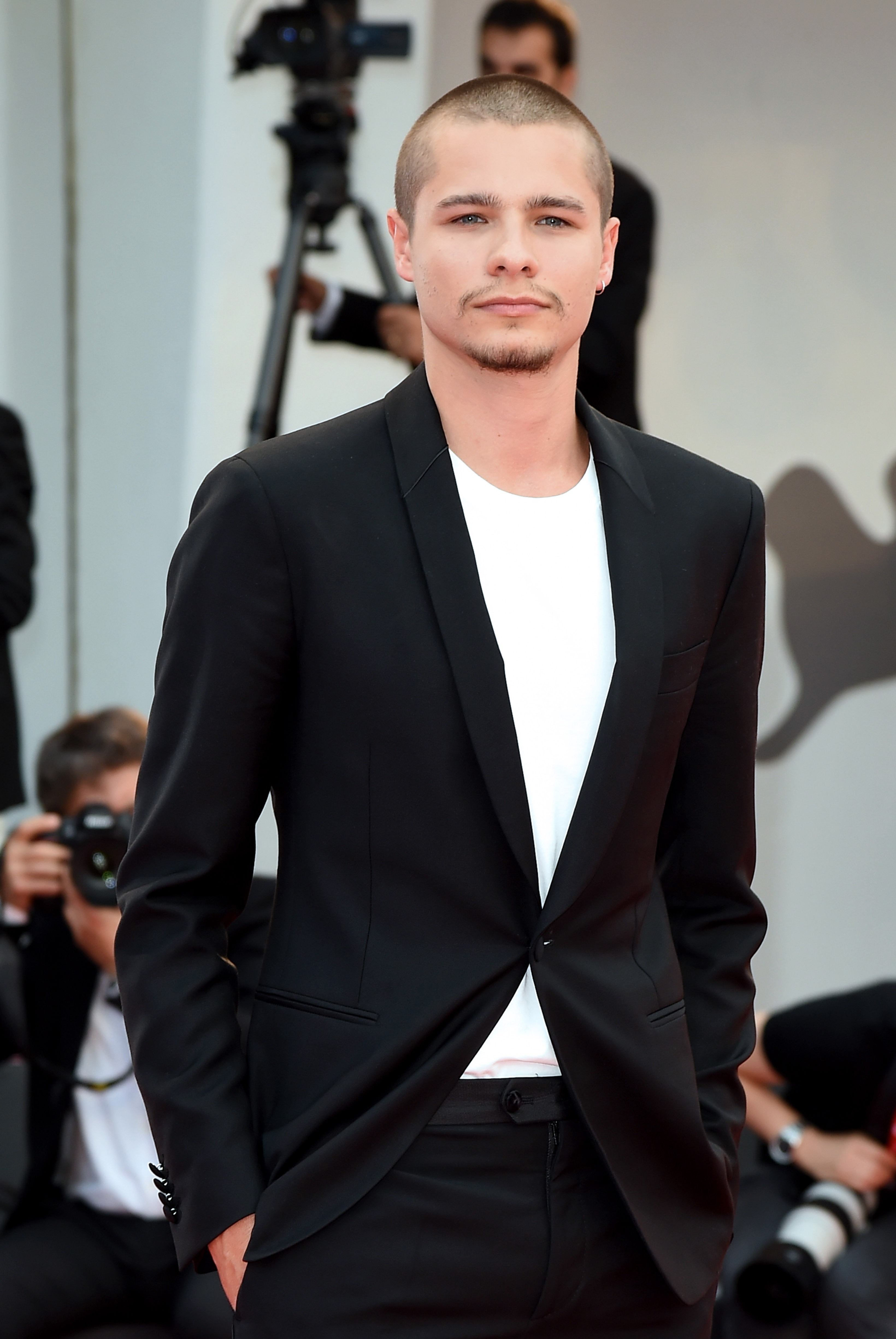 Toby Wallace takes on the role of Steve JonesCredit: Shutterstock 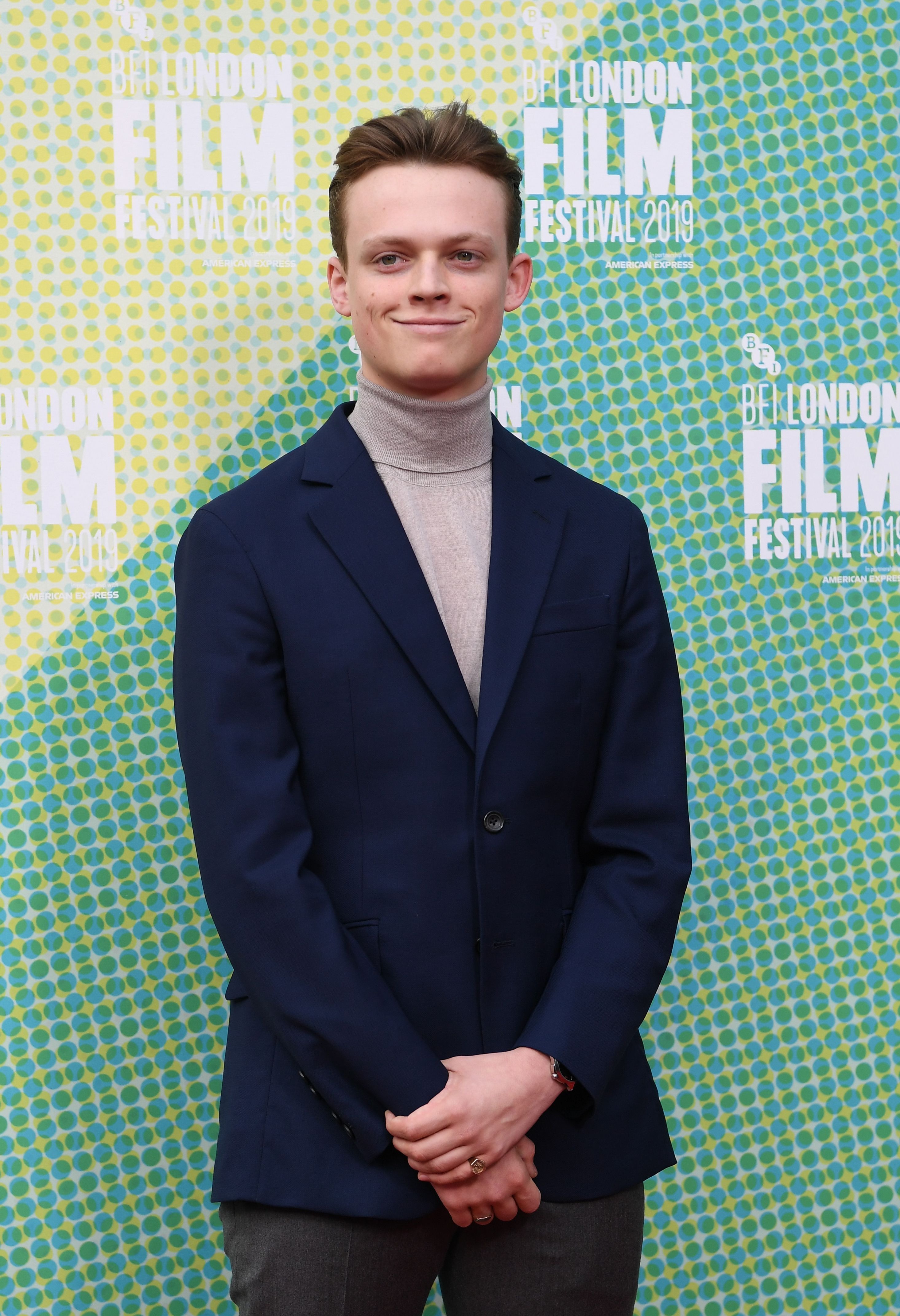 ”At its center was a young charming illiterate kleptomaniac – a hero for the times – Steve Jones, who became in his own words, the 94th greatest guitarist of all time. This is how he got there.”

Pistols was created by Craig Pearce, co-written by Pearce and Frank Cottrell-Boyce.

Boyle serves as both director and executive producer.

A release date is yet to be confirmed but the series is likely to air in 2022.