PREPARATIONS for tonight’s I’m A Celebrity… Get Me Out Of Here finale are currently underway at Gwrych Castle.

Crew members are working overtime to ensure the ITV reality series is ready, as hosts Ant and Dec prepare to crown this year’s winner. 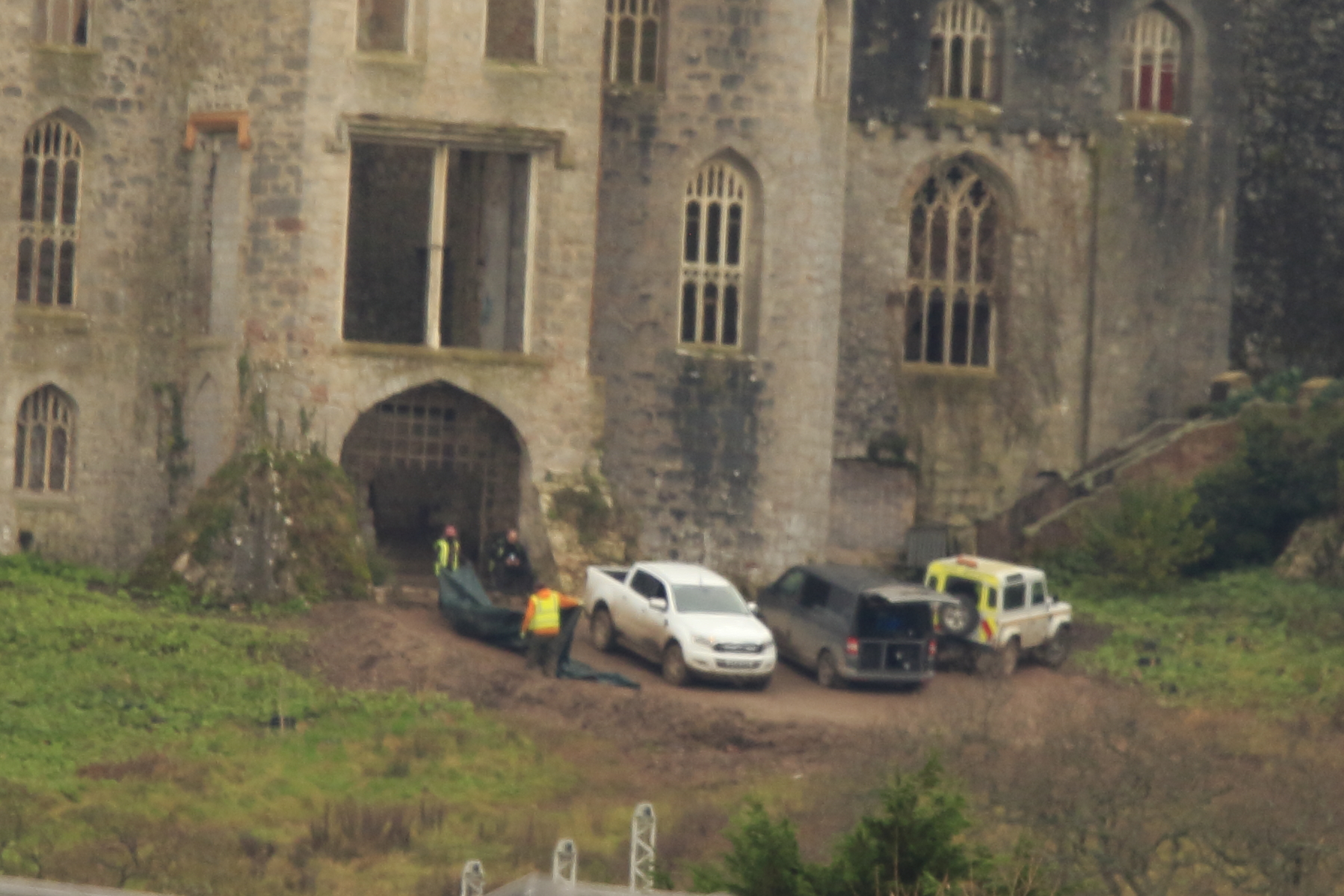 Jordan North, Giovanna Fletcher and Vernon Kay are the remaining three campmates battling it out to be crowned castle winner.

While yesterday’s show saw the return of the infamous Celebrity Cyclone, the set has now been packed away to make room for the upcoming finale.

Members of the crew on the ITV hit, which returns tonight at 9pm, were seen putting away the course earlier today.

A number of props were also removed from the castle and loaded into nearby cars. 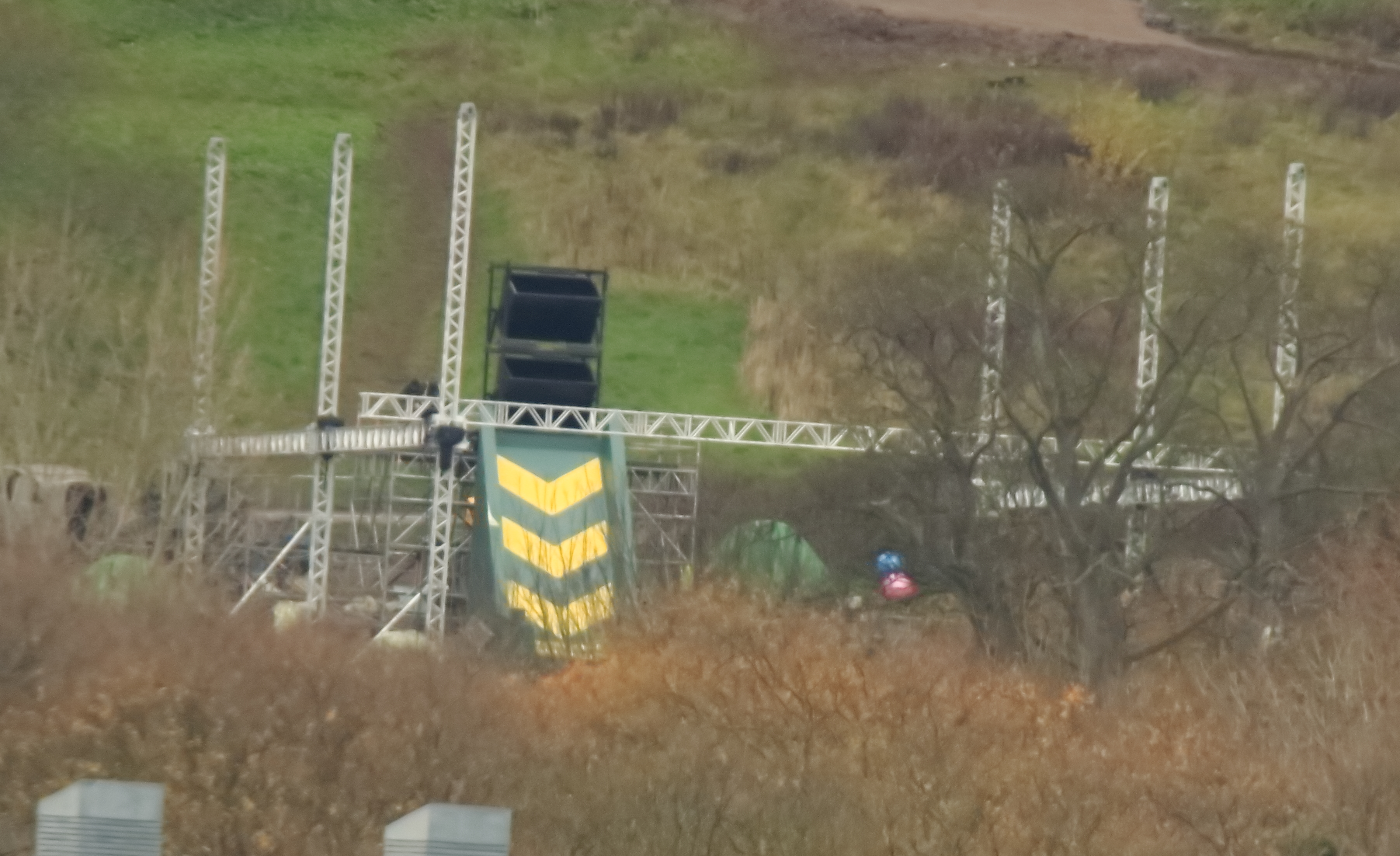 The Celebrity Cyclone is being packed away from the castle groundsCredit: Splash News 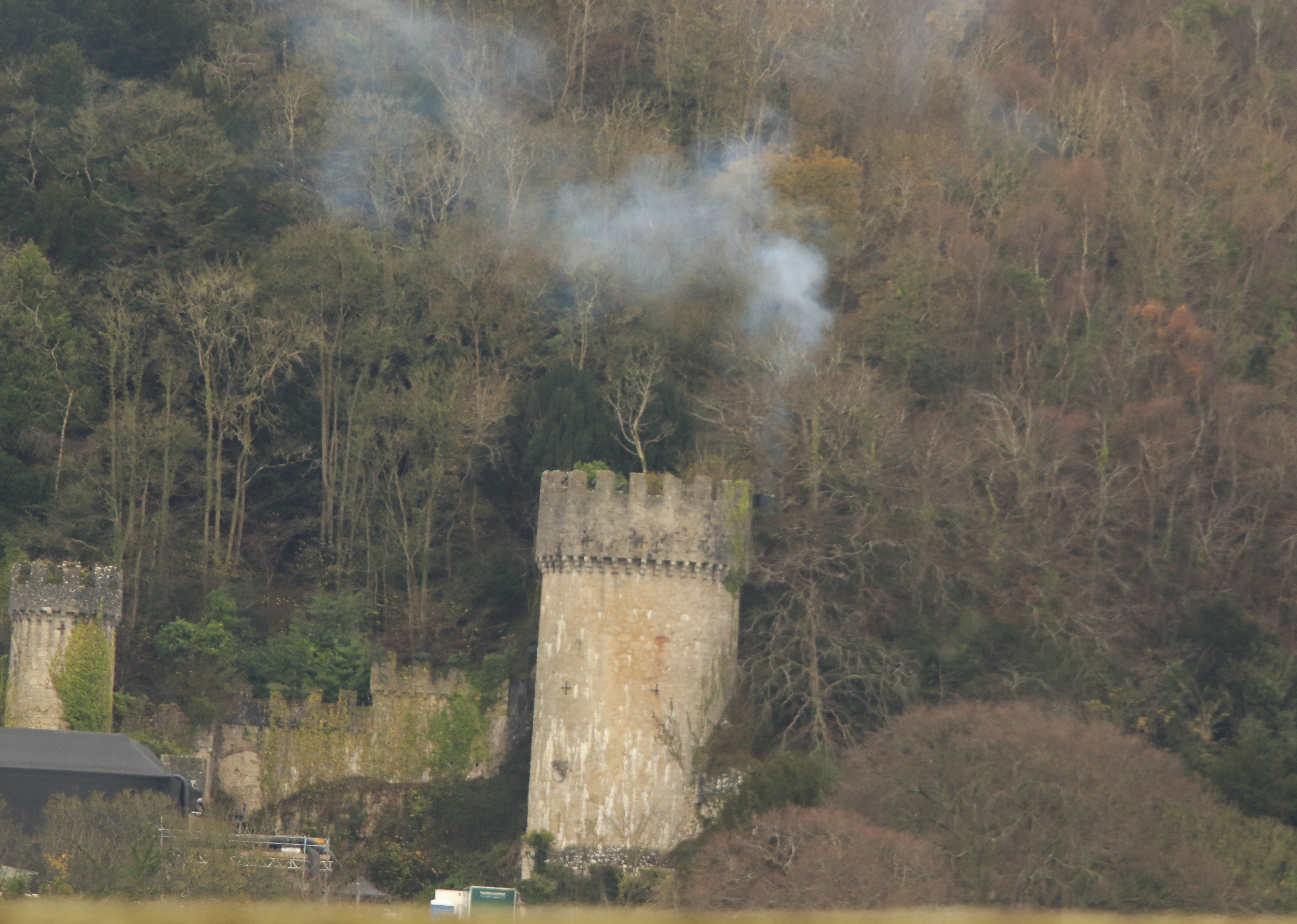 Smoke was seen roaring from a castle turretCredit: Splash News 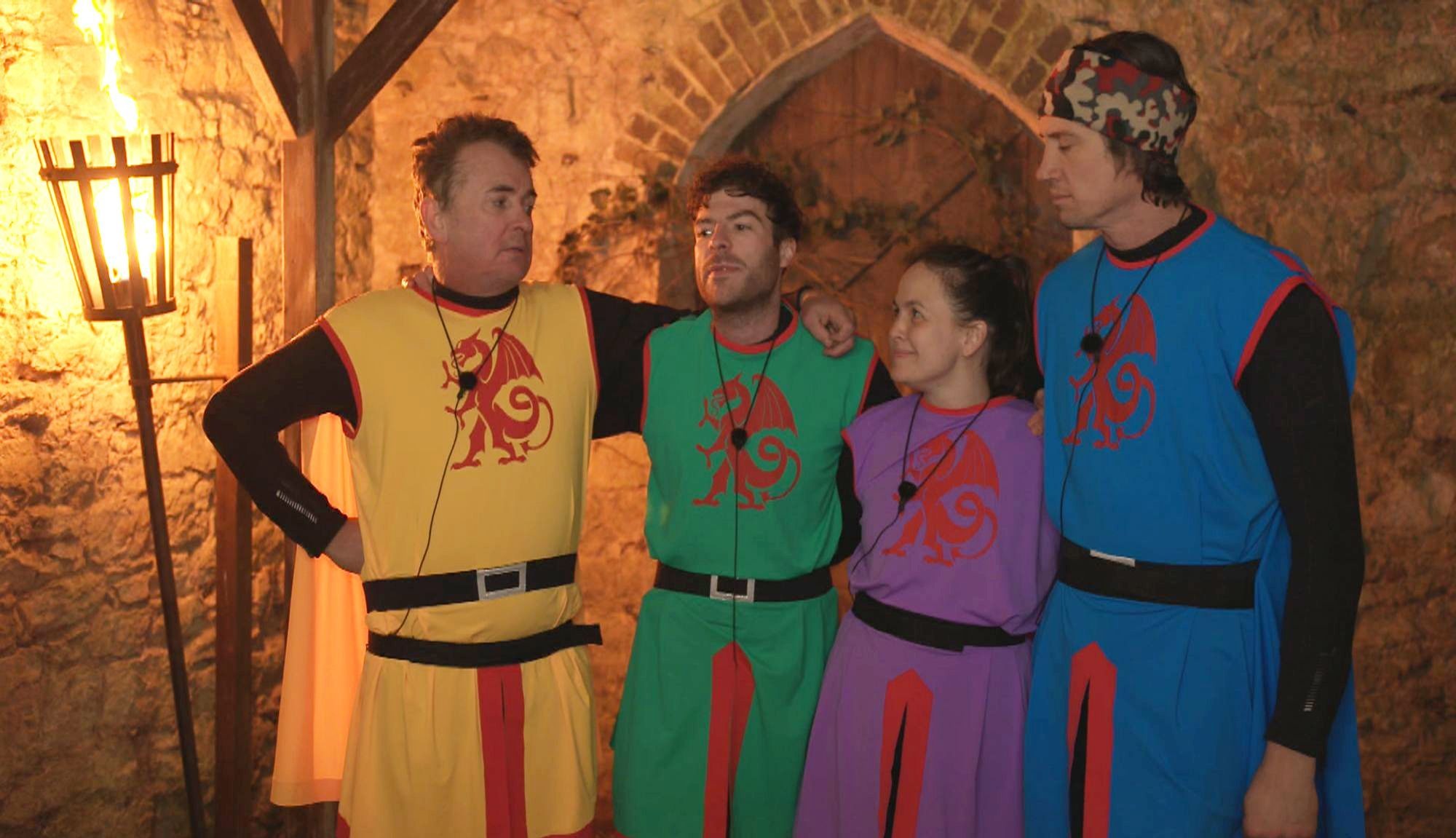 One crew member appeared to be carrying an elf costume, which was previously worn by Vernon and Jordan during last night’s Castle Coin Challenge.

Earlier this week, I’m A Celebrity workers were seen putting together the infamous assault course.

The Sun revealed the challenge – the traditional pinnacle of the series – would be returning despite the series moving to Wales.

Last night, Vernon was hailed as the Cyclone’s greatest ever contender after his gravity-defying performance. 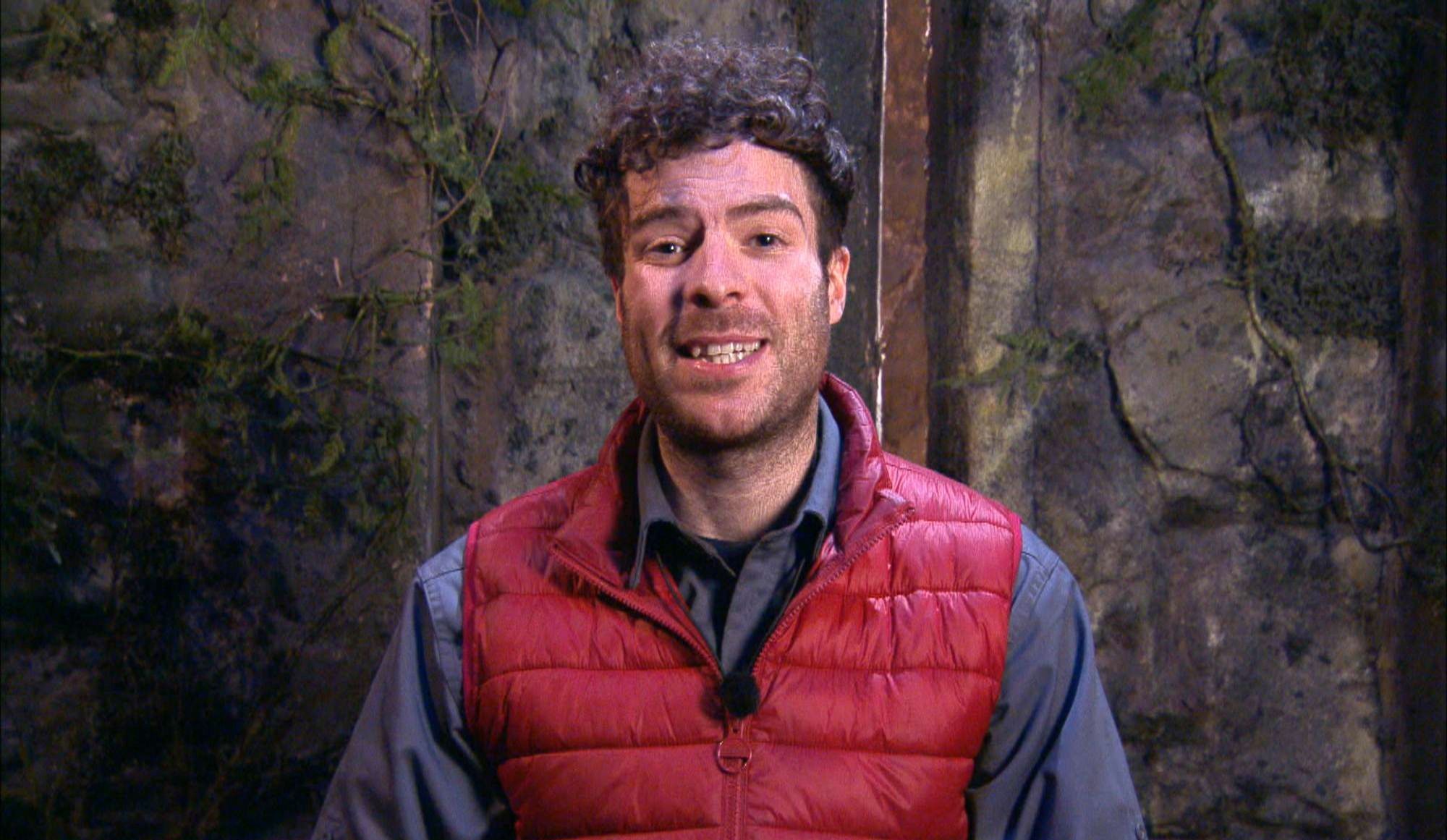 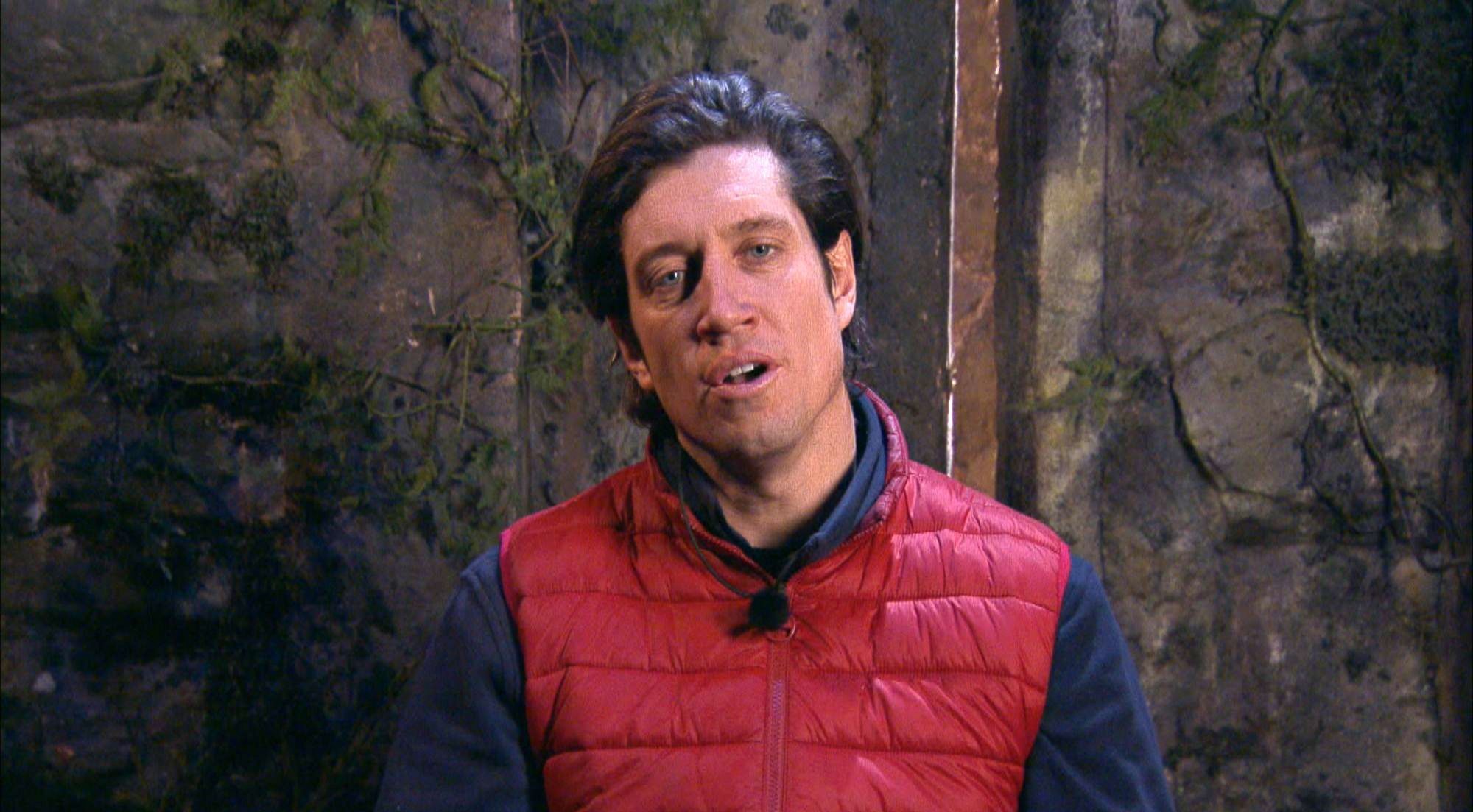 Vernon is one of the last remaining campmatesCredit: Rex Features 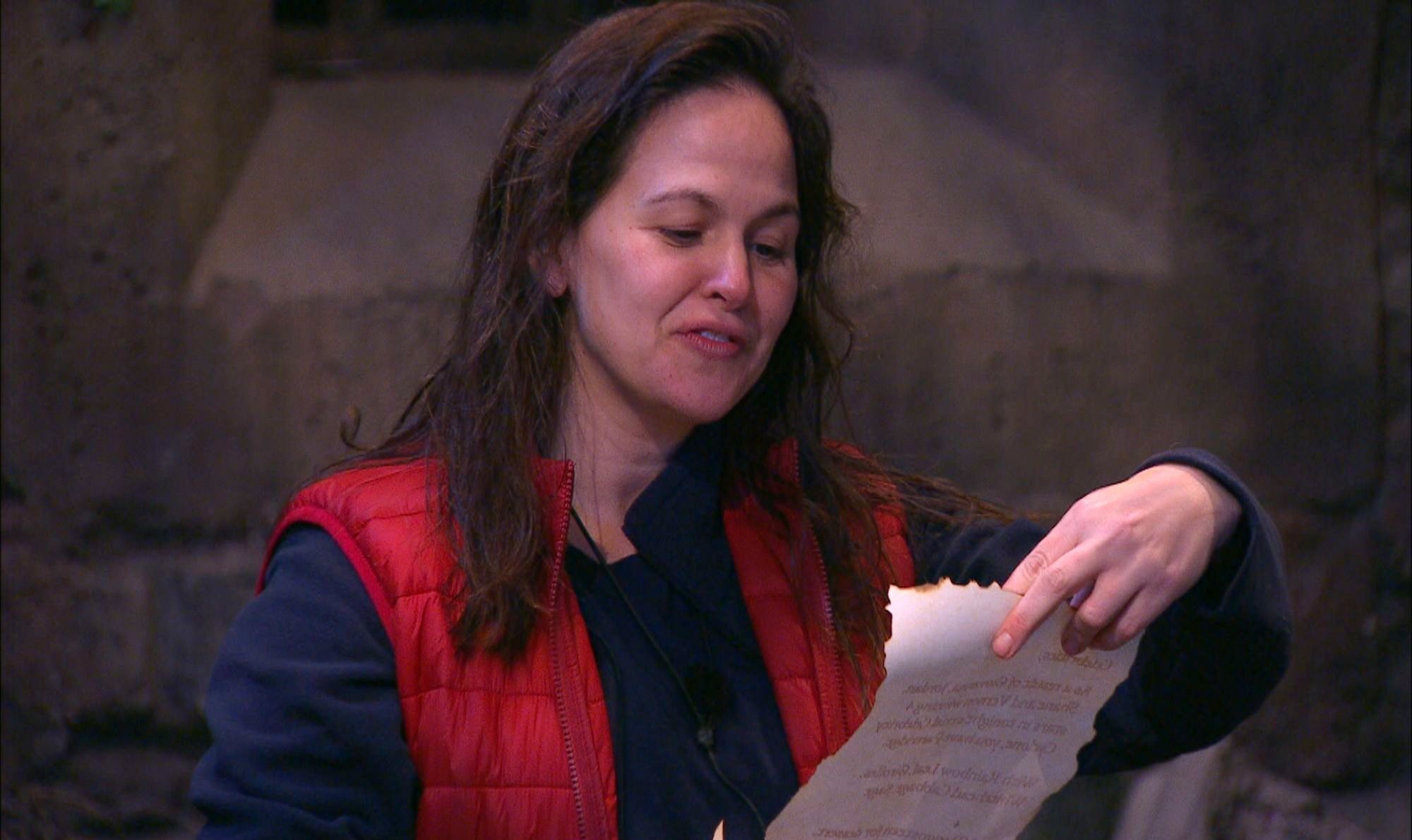 The 46-year-old star left viewers open-mouthed as he ran on water through an enormous waterfall to help the stars to victory.

One fan gasped: “Vernon running on water like he’s on a treadmill.”

Another was stunned when he survived an enormous deluge of freezing water and bouncy balls that wiped out every other star on the course.

They tweeted: “Vernon is an absolute beast! All the other celebs sent flying after that first big water drop and he stayed put!”

The stars managed to pull of the tricky challenge, being rewarded with a dinner of partridge.

However, it proved to be EastEnders star Shane Richie’s final meal in camp as he was sent packing by viewers after a public vote.