FIRST Dates fans were left in shock tonight when an 83-year-old glamorous gran confessed to being a pin-up model.

The grandma-of-five was on the Channel 4 dating show to find a man who can keep up with her energetic lifestyle. 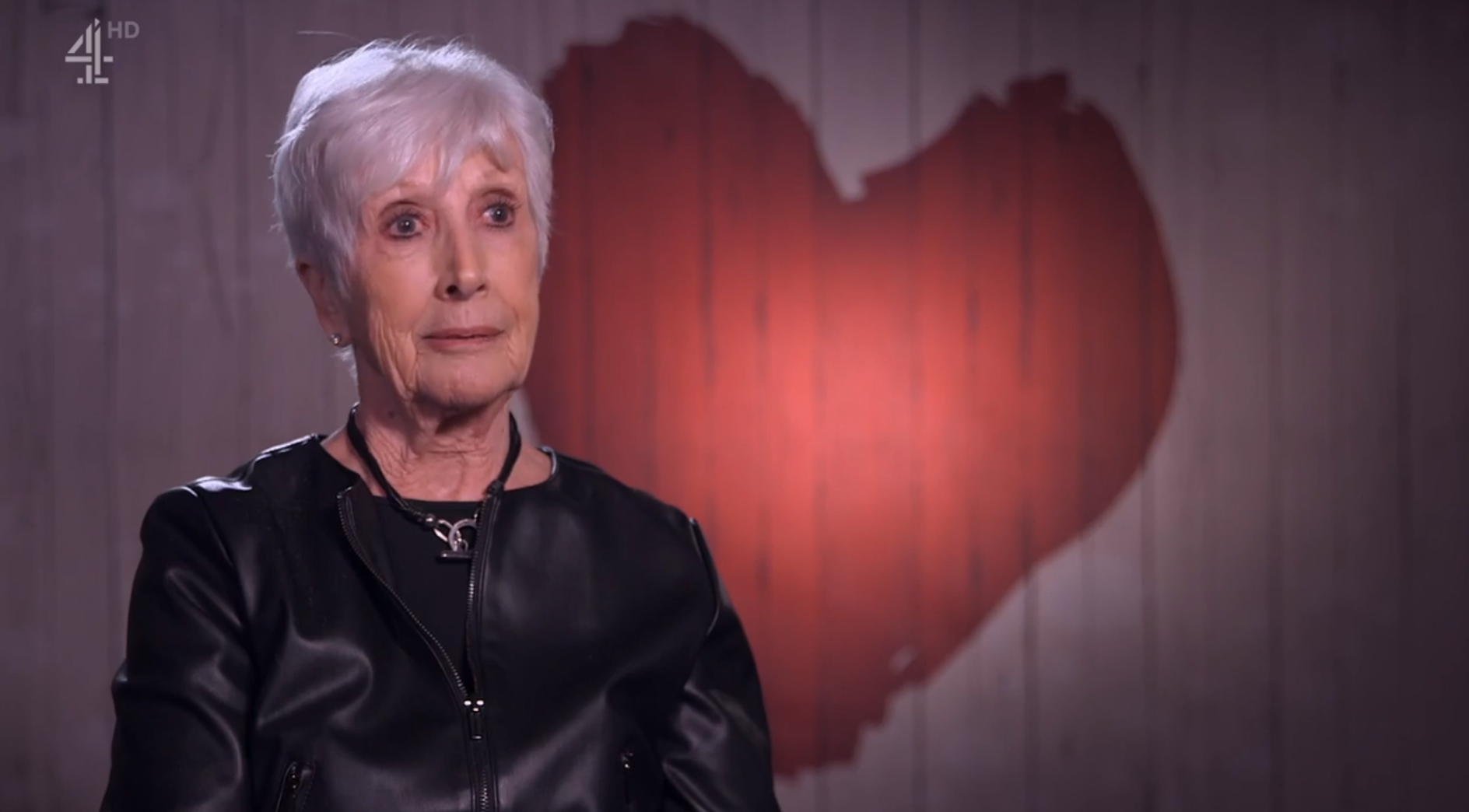 Jean on First Dates confessed to being a pin-up model

But it wasn’t just her youthful looks that got fans talking, it was when she revealed all about her glamour girl days.

Speaking to barman Merlin she talked about her exotic life, and said: “I started working in an office when I was 16, and then I started doing pin-up modelling.”

Talking to the camera she then held up a newspaper of herself modelling now, and what she looked like during her glamour days. 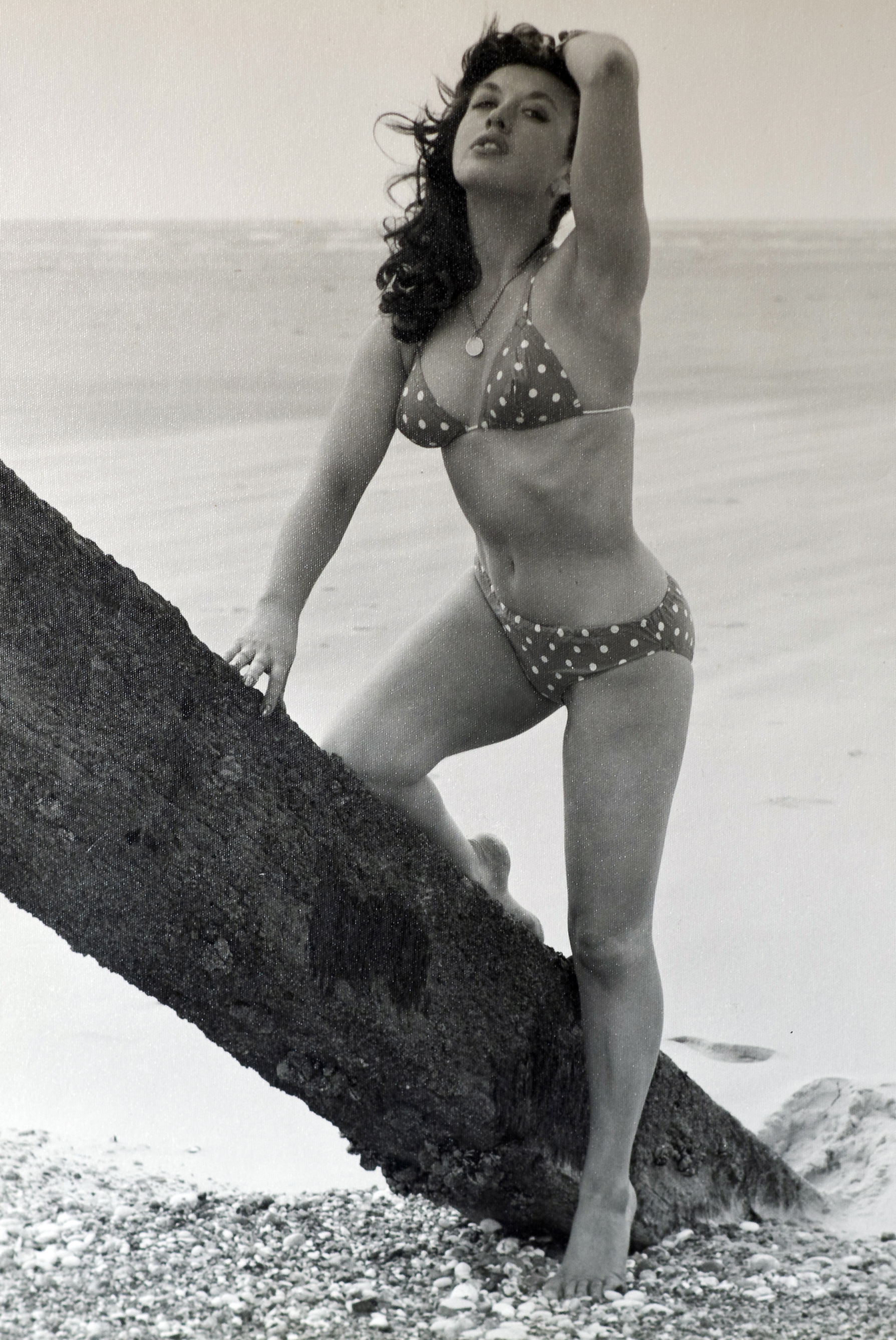 Jean in her bikini-clad heyday in the 50s 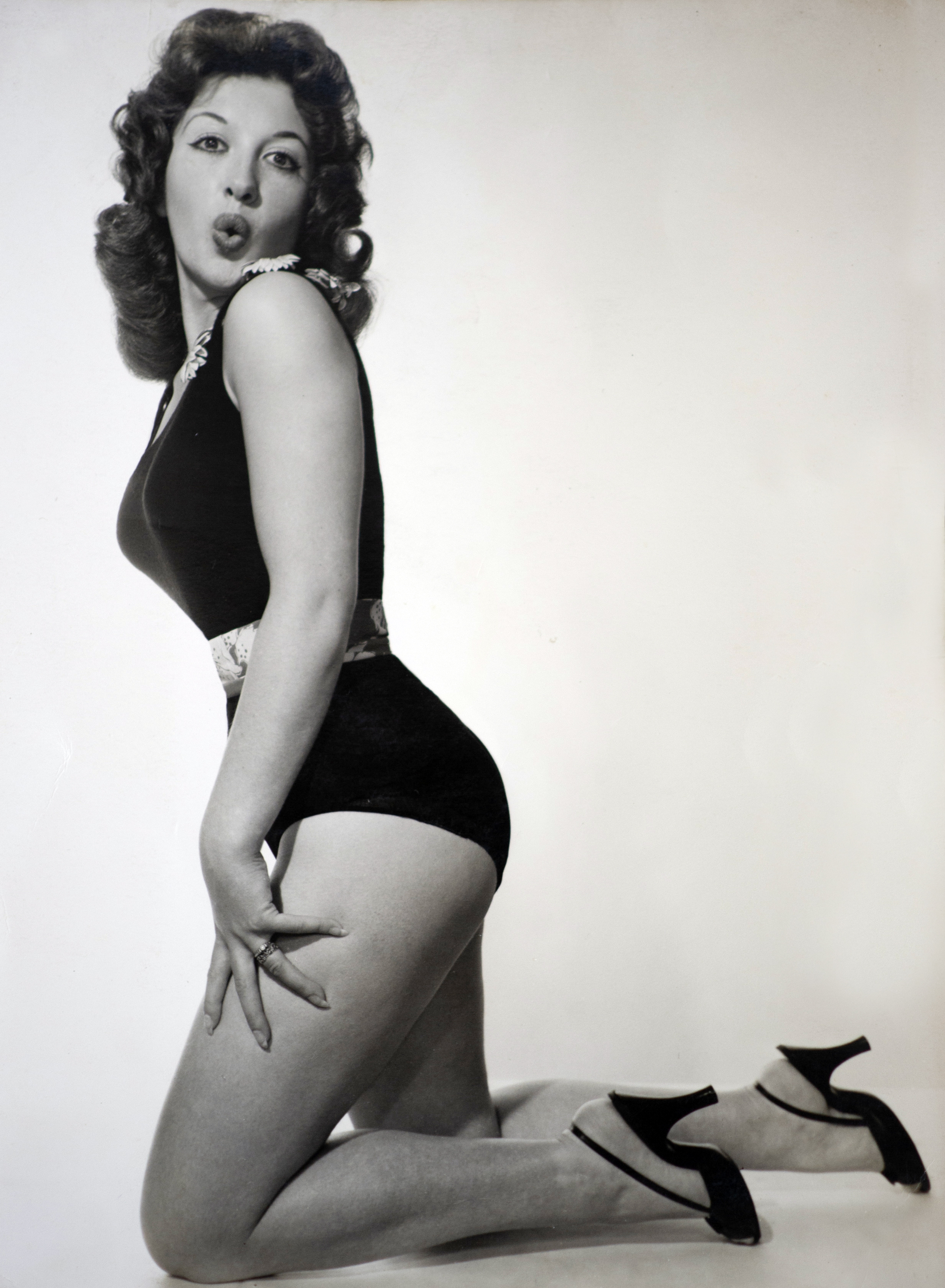 Jean was known for her work as a pin-up model

She then revealed to Merlin that she was “the first of the pin ups”.

Jean said: “Of course back then, there was no silicone, no Botox, what you saw, is what you got.”

Viewers were then left astounded when Jean said that she was “the same size” in clothes now, as she was back in her glory days.

Taking to Twitter this one said: “Check Jean out! Looking good girl!”

This viewer was impressed: “83 years young. Jean has some serious energy.” 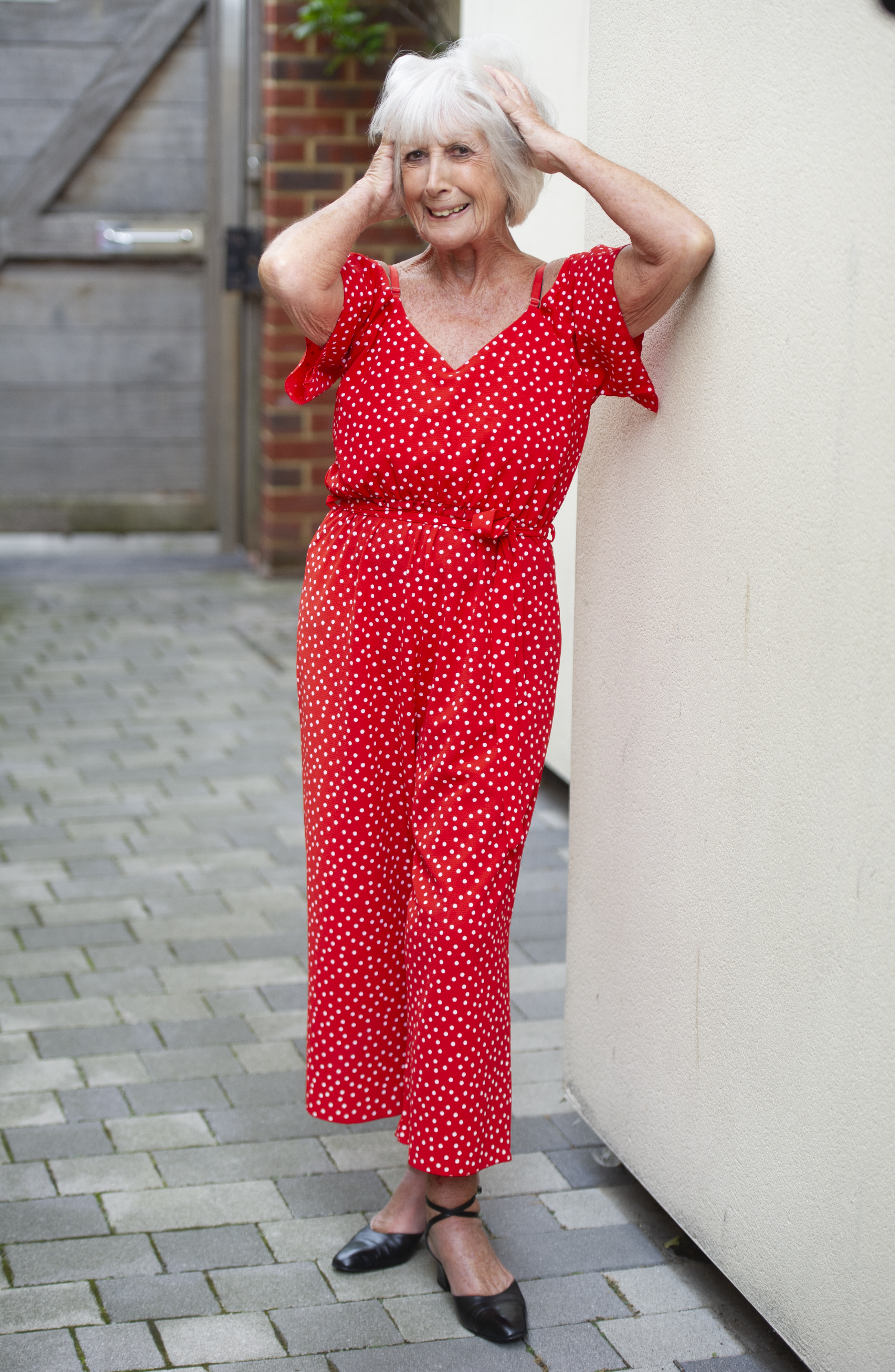 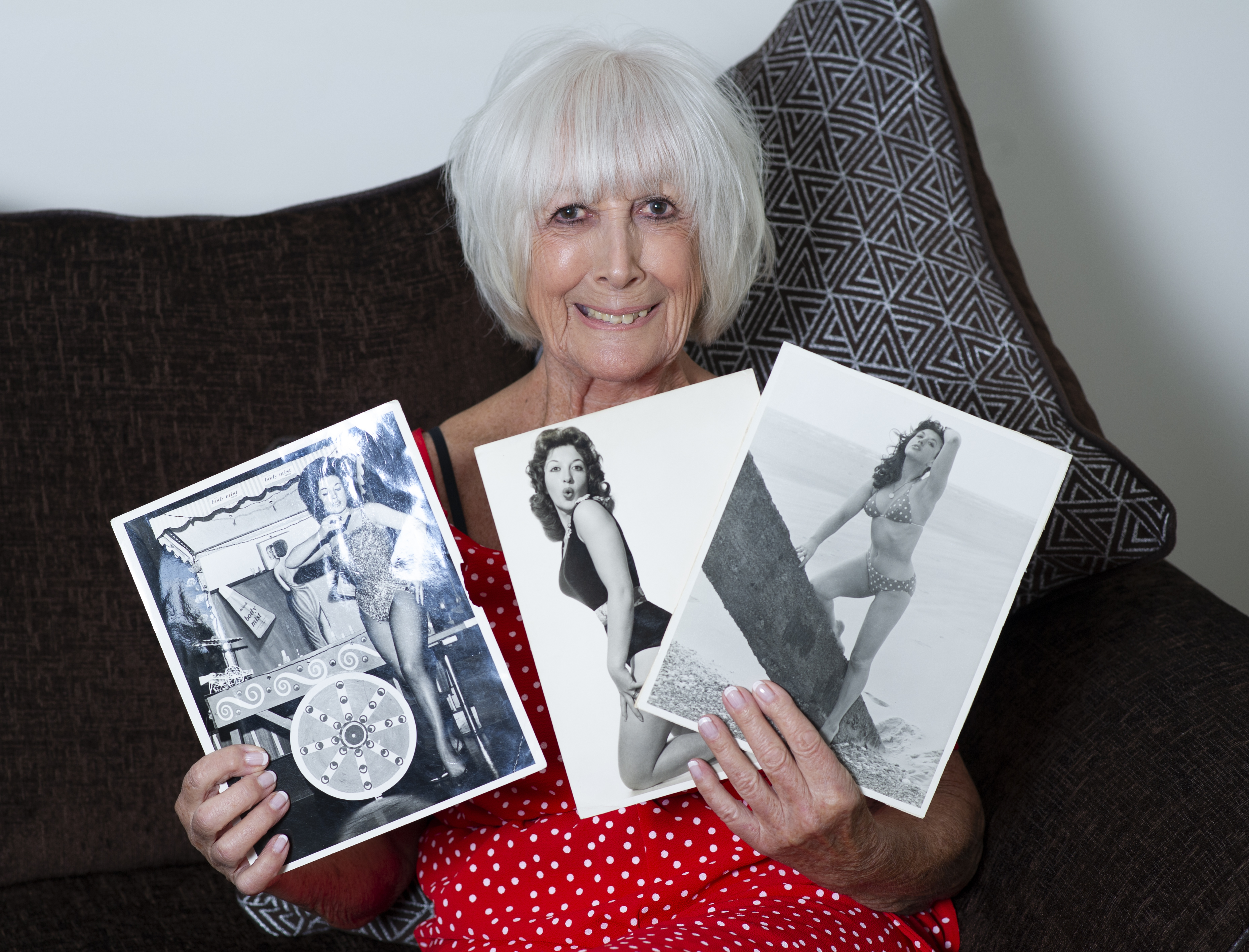 Jean featured in photoshoots in the 1950s and Swinging Sixties and even won a couple of beauty contests.

The Daily Star asked her to pose for them in 2019, after she revealed her goal to be a pin-up again.

The glam gran told them: “I saw the contact in the paper for if you want to be a Page 3 girl and I thought: ‘Why not?’ They say you are never too old.” 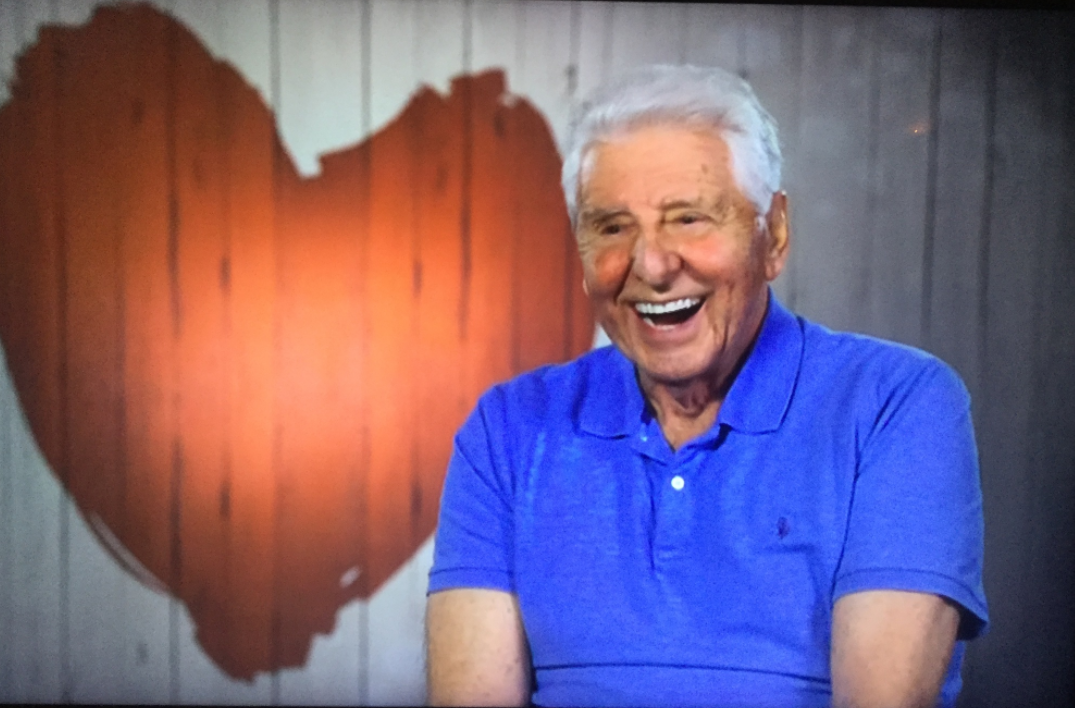 Jean was paired up with adorable John on First Dates and they got on wellCredit: Channel

She added: “I always wanted to be a Page 3 girl. It was just the wrong time for me. I just missed the boat.”

Jean was matched with widower John on the show, who loved her story of being a pin-up.

Viewers instantly fell in love with the pair as they talked about their partners who had died.

John had us all in tears when he welled up when talking about his late wife,

Fans were thrilled when they said they wanted to see each other again.

It was revealed they are still seeing each other, and had a second date at a posh hotel in Eastbourne.