Fiona Phillips admitted being scared to do things in the wake of the menopause (Picture: Rex)

Fiona Phillips has candidly shared that menopause was the reason behind her break from television work.

The 61-year-old presenter, who hosted GMTV live between 1997 and 2005, explained that she has spent the last few weeks fearing the end of her career due to the menopause making her anxious and taking over her life.

Writing in her Daily Mirror column, Fiona said: ‘I’ve cried a thousand rivers in the past few weeks and I’ve got nothing to be sad about.

‘I’ve been fearing for my sanity and am scared to do things I’ve been doing with ease for years.’

‘God, it’s horrible, I haven’t worked for the first time in my life, I can’t do television work because I’m so anxious and just scared of everything and I’m not that kind of person at all,’ Fiona added.

‘I have the intent to do everything I used to do, but then your body, your brain, doesn’t let you. 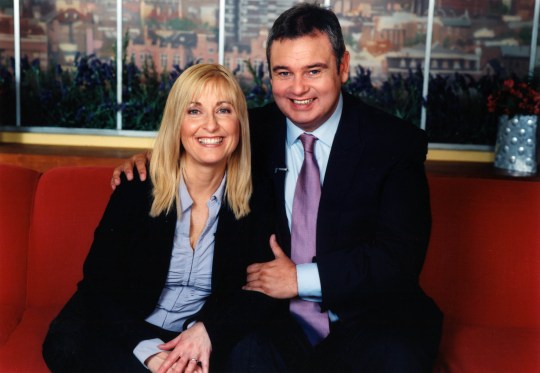 ‘The fear takes over. I hope to God this isn’t the end of my career.’

Fiona opened up about being overwhelmed by the thought of cooking and driving. She also recently left a supermarket as she battled with the pressure of doing the weekly shop.

‘I abandoned the trolley, I had to,’ she added. ‘In the car, I felt scared and anxious and not myself. I was just really spooked out.’

The menopause is a natural part of ageing that usually occurs between 45 and 55 years of age, as a woman’s oestrogen levels decline, the NHS reports.

In the UK, the average age for a woman to reach the menopause is 51. 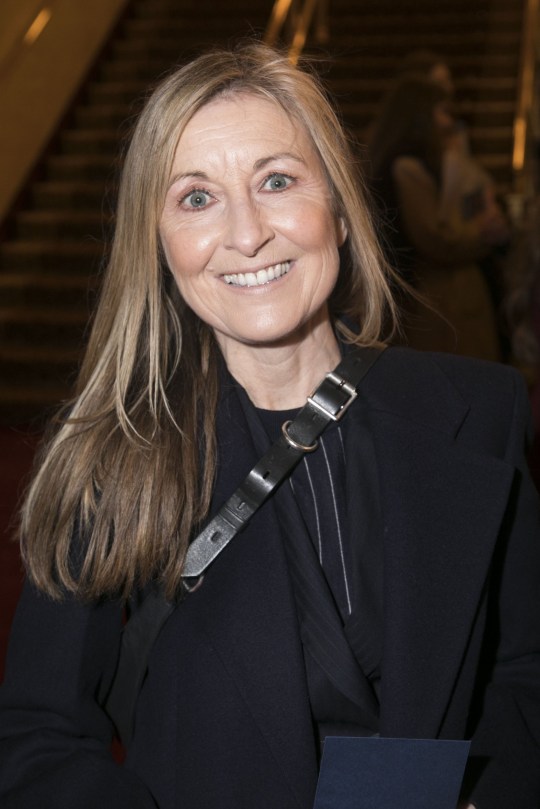 Fiona was overcome by chores such as driving and doing the weekly shop (Picture: Rex)

Most women will experience menopausal symptoms, such as hot flushes, night sweats, vaginal dryness, and low mood or anxiety.

Some of these can be quite severe and have a significant impact on your everyday activities.

Fiona has been applauded for being so frank about her experiences of menopause.

‘So brave of @realmissfiona to talk so candidly about her experience,’ one penned. ‘Too many perimenopausal and menopausal women are being woefully neglected and this has to change to reduce suffering and improve future health of women.’

‘Thanks to @realmissfiona Fiona Phillips for talking so openly about her experience of #Menopause,’ another added.

‘Her insights will help anyone going through this, those around them, and all of us who need to properly understand & recognise this.’