Billie’s older brother doesn’t want his career to be as big as hers (Picture: Getty)

He may be the big brother of one of the world’s most famous pop stars, but Finneas O’Connell is also a musician in his own right.

However, the sibling of Billie Eilish, 24, has no plans to become as famous as the Bad Guy singer.

The talented singer, songwriter and producer has witnessed first hand how intense the dizzying heights of global superstardom can be, sharing that people who don’t even listen to Billie’s music will take photos of her.

That’s not something he’s aspiring to, and he’s perfectly happy being the second most famous person in the family.

‘Billie is so famous that people that aren’t fans of hers at all are taking photos of her while she’s walking through a park so that they can show their friend in a photo that they saw her,’ he said.

‘Stuff like that, or paparazzi or articles, just make your life way harder.’ 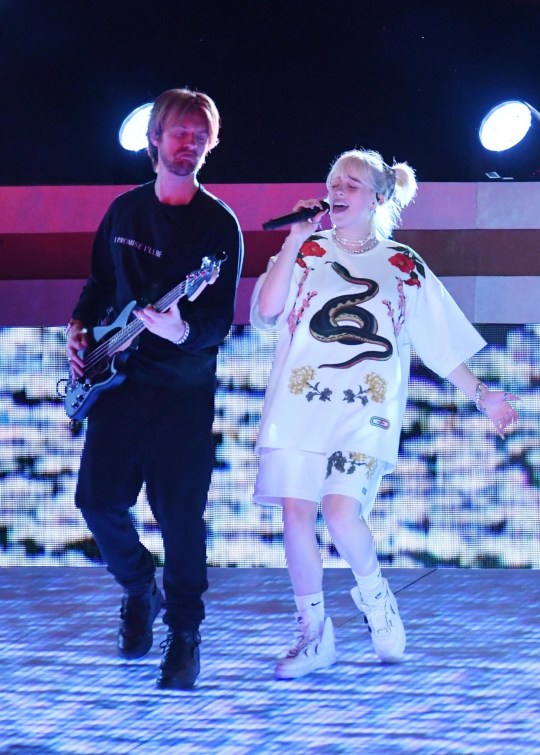 Finneas has no plans to be the most famous sibling (Picture: MediaPunch/Backgrid)

Finneas, who has won eight Grammys for his collaborations with his sister, also aims to keep his solo music separate from the 19-year-old’s.

Currently promoting his new album, the audio engineer said: ‘I do have a real strong desire to never make music for myself that sounds like Billie’s music.

‘The last thing I want people to think when they hear my music is, “Oh, he’s just making the same kind of s**t as his sister and Billie already exists, so we’re just going to listen to her,” you know what I mean?’

The famous siblings have proved themselves to be truly unstoppable since taking the world by storm following Billie’s debut album When We All Fall Asleep, Where Do We Go?. 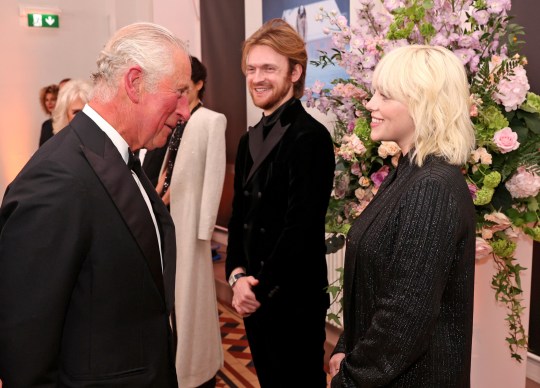 The brother and sister most recently met royalty at the James Bond premiere (Picture: Getty)

Most recently, the pair brushed shoulders with royalty at the No Time To Die premiere after creating a song for the latest Bond movie.

‘I’m sort of weirdly present when I’m meeting people like the royal family at the Bond thing,’ he said.

‘I’m in my body being there at the moment, making sure I’m not saying something weird or looking in the wrong direction or something,’ he shared. 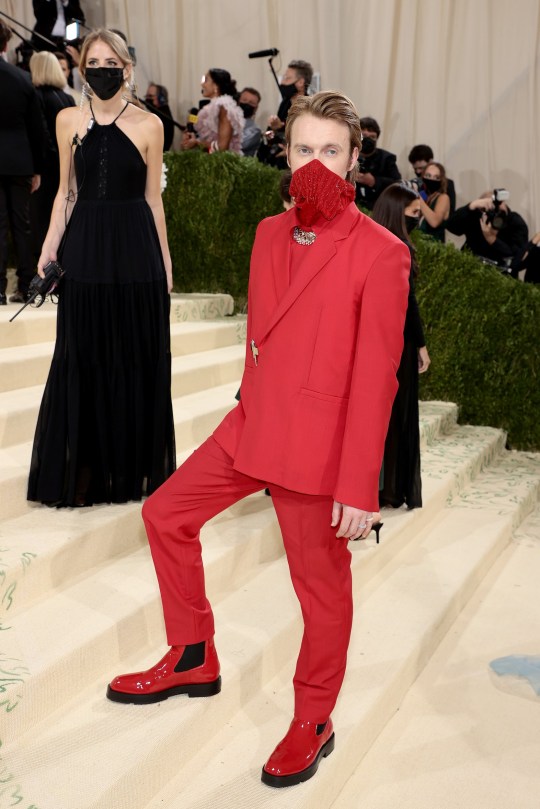 The theme song made Billie the youngest ever singer to sing an original James Bond song, and it was the first to be recorded in a bedroom studio.

It also scored Billie and Finneas their first UK number one single.

Elsewhere, the Therefore I Am hitmaker confirmed she will be heading Down Under on tour next year.

The Australian leg of the Happier Than Ever tour will kick off in Sydney on September 13 before heading to Brisbane, Melbourne and finishing up in Perth on September 29.

Pre-sale for her world tour begins on October 11, with general sale tickets available on October 15.

Brother Finneas has said he won’t be performing with Billie on tour, but he will be cheering her on from behind the stage.