Festival Republic boss Melvin Benn has revealed that plans are in place to host a 10,000-capacity festival-style event next month to further test the safe return of live events in the UK this summer.

Such an event would follow on from the two club shows and the Blossoms gig that took place in Liverpool earlier this month that were both part of the UK Government’s ongoing Events Research Programme.

Speaking yesterday (May 13) during IQ’s first ‘Recovery Sessions’ event, Benn said that he and Festival Republic – who organise such festivals as Reading & Leeds, Latitude and Wireless Festival – hoped that the proposed camping event would focus on how to deal with a possible coronavirus outbreak at a festival.

“While the club shows and the Sefton Park pilot [in Liverpool] were effectively events that were designed to ensure the enablement of reopening on June 21, the camping event, because it’s three or four days, will actually be about testing the protocol of how to deal with anyone that might have Covid at the event,” Benn explained.

“It’s about testing the protocols around using Covid certification on the NHS app, and it’s also around testing the protocols of what the SAGE [Scientific Advisory Group for Emergencies] scientists here in the UK want, which is at-home testing for all attendees that don’t have the vaccination and that are not immune.”

Benn is hoping that the camping test event, which could admit up to 10,000 people, will take place in “the middle of June”.

“It’s not like Reading or Lollapalooza Chicago or anything like that, but it’s a decent number and certainly a number that they can adequately take data from and multiply,” he said. 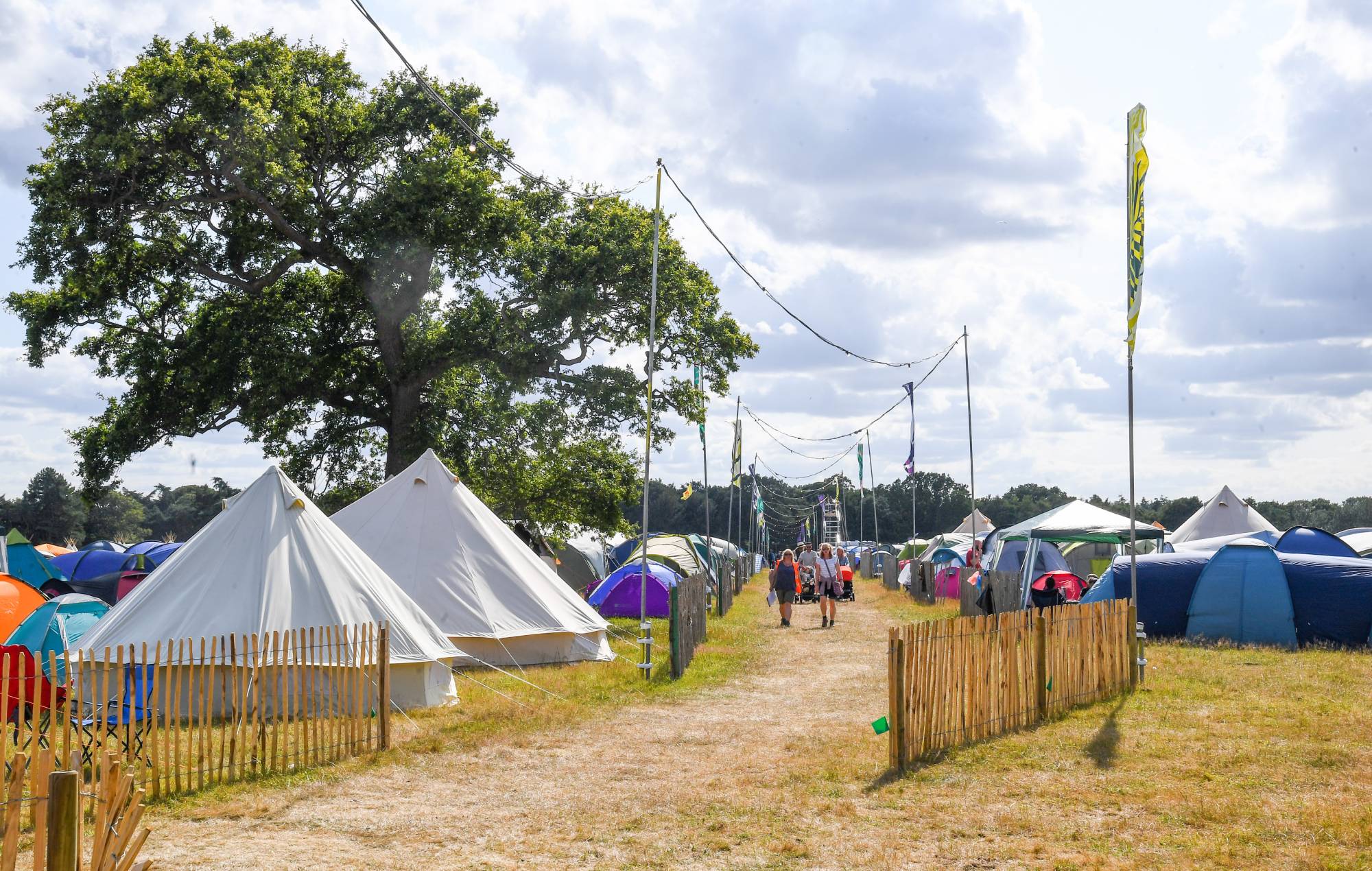 While acknowledging that “the politicians are a little more reticent” about the plans, Benn said that he is confident “the scientists will persuade them, because [home testing] is the only practical way forward” – as long as enough of the UK population are vaccinated.

“So, in essence, that’s where we seem to be going,” he said. “Remarkably, the UK Government appears to have a coherent plan, and it seems like we’re going in a good direction.”

Benn added that he believed that “the area that [the government] are significantly most concerned about” in regards to the return of live events “is not so much the venues – they know [the operators] will look after everybody at the venues – it’s public transport”.

“It’s large amounts of people squashed, with no circulation, on buses coming into Glasgow city centre, or coming on tubes into Wembley Stadium,” he said. “I believe that’s the area they are more concerned about, compared to the actual venues themselves – particularly outdoor venues.”

Reading & Leeds, Latitude and Wireless are all set to take place this summer, with Latitude the first to kick off from July 22-25.