Ferdia Walsh-Peelo has spoken on the upcoming Sex Pistols miniseries Pistol, in which he plays NME journalist Nick Kent.

The new FX series, which is due in May, follows the rise of the iconic punk band, with Toby Wallace playing Steve Jones, alongside Anson Boon as Johnny Rotten, Louis Partridge as Sid Vicious, Jacob Slater as Paul Cook and Christian Lees as Glen Matlock.

Walsh-Peelo, who recently appeared in CODA, spoke about taking on the role of the famous rock critic, revealing to NME on the BAFTAs red carpet last night (March 13) that he’ll also be playing music on the series too.

“My next project is Danny Boyle’s Pistol, and I’m playing Nick Kent, the music journalist,” he said. “That was really enjoyable for me. And I’m getting to play a bit of music as well, it’s great.”

The star went on to tease the playlist he had made for the role, explaining he’d been listening to “a lot of Rolling Stones,” alongside Yes and Can.

Pistol is based on Jones’ 2018 memoir Lonely Boy: Tales from a Sex Pistol, and also stars Game Of Thrones stars Maisie Williams as Jordan (aka Pamela Rooke) and Thomas Brodie-Sangster as Pistols manager Malcolm McLaren, as well as Tallulah Riley in the role of design legend Vivienne Westwood. 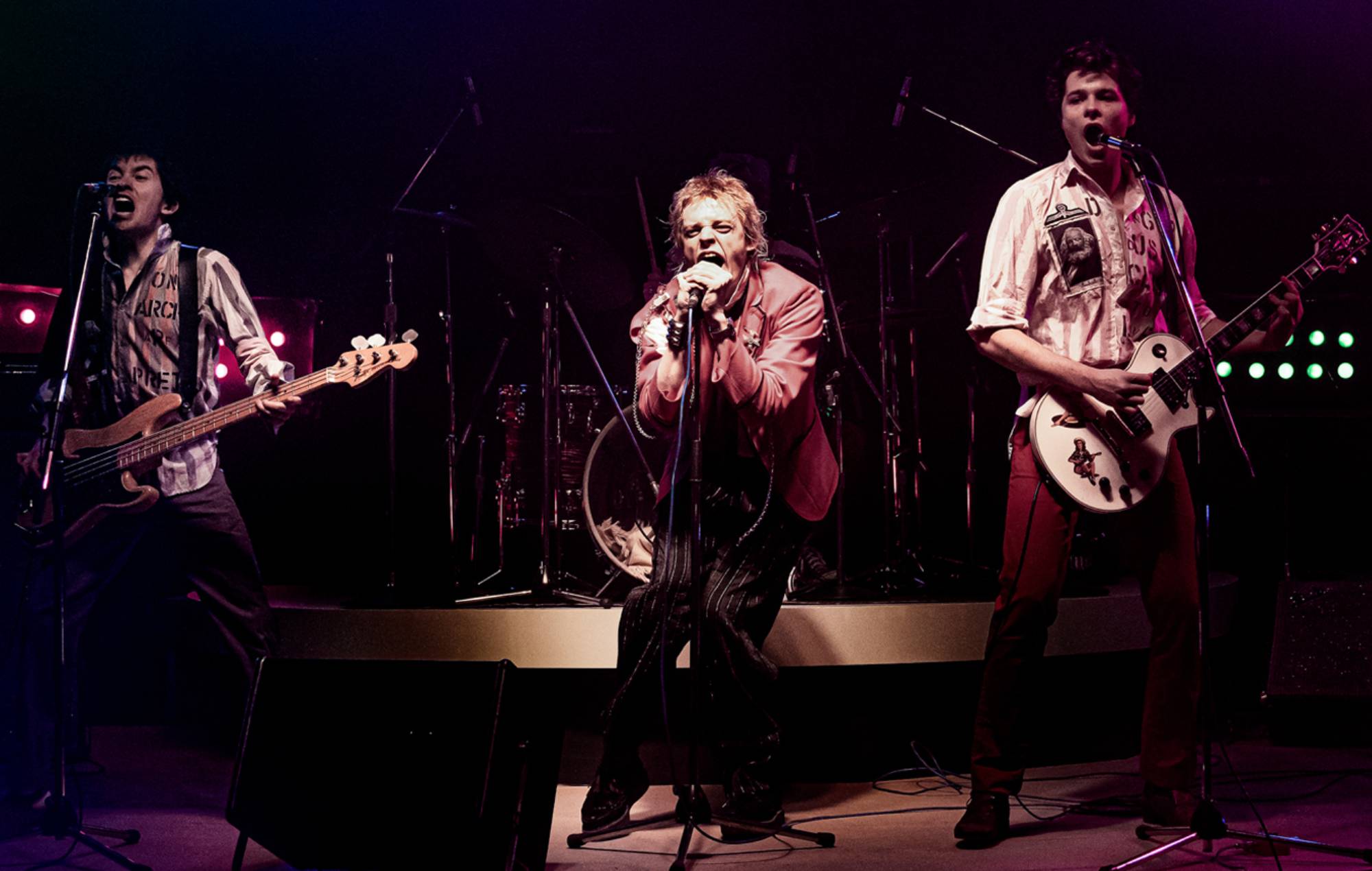 The cast of ‘Pistol’ (Picture: FX)

Fans were given a first look at the series last year, with director Danny Boyle calling the rise of the band “the moment that British society and culture changed forever.

“It is the detonation point for British street culture… where ordinary young people had the stage and vented their fury and their fashion… and everyone had to watch & listen…and everyone feared them or followed them. The Sex Pistols.”

Meanwhile, the BAFTAs last night saw The Power Of The Dog walk away with the big prizes of Best Film and Best Director, while Dune scored five wins, the most of the evening.