POLICE are hunting for a woman who worked for a cash-handling company, but disappeared with almost £7million.

Yasemin Gundogan, 28, from the German city of Bremen, was working as a currency packaging assistant, when she vanished after loading a vehicle with wads of cash. 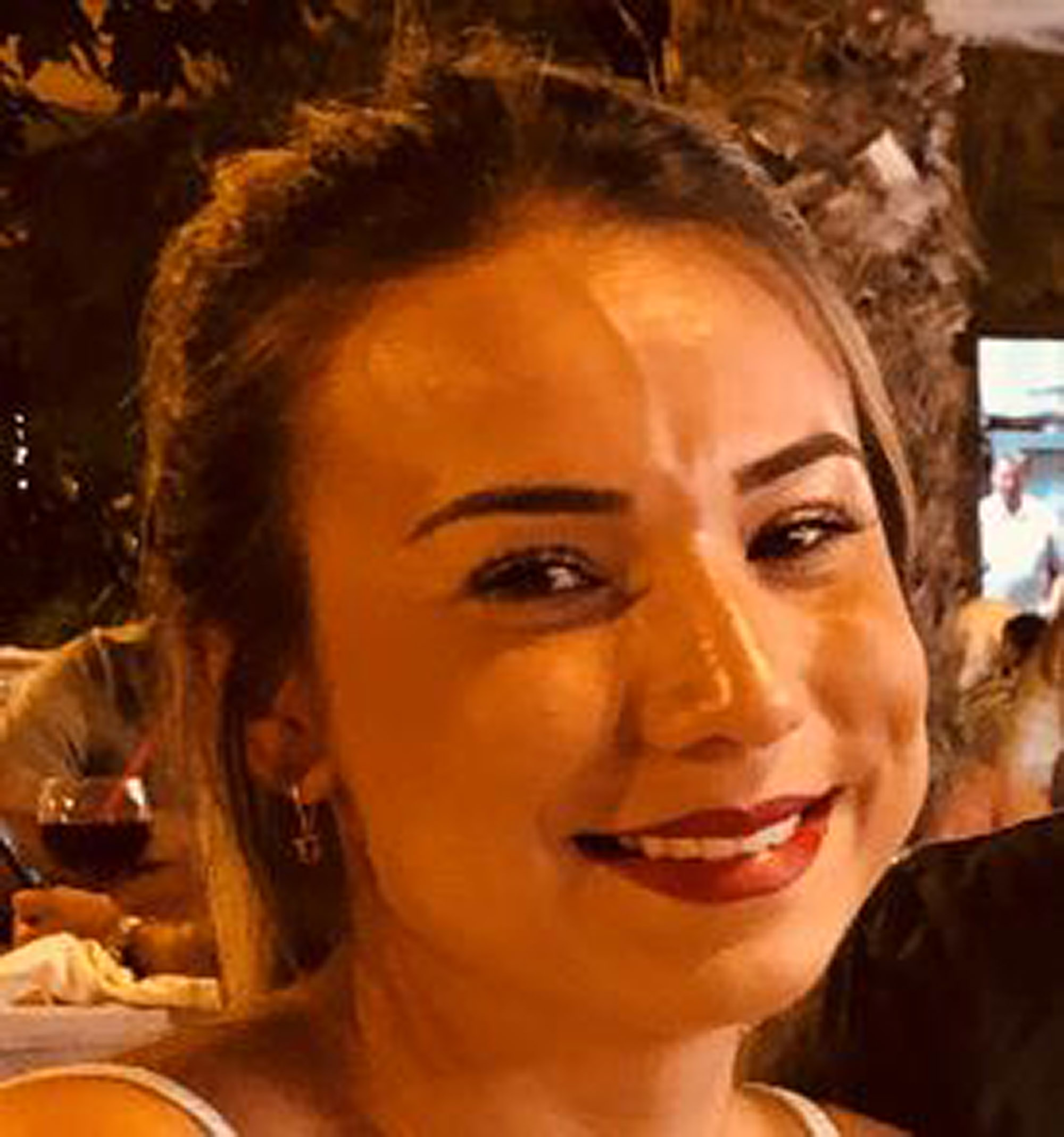 She fled in late May, police say, with stacks of money she stole from the companyCredit: Newsflash

After failing to locate the 28-year-old woman of Turkish origin for several weeks, the police issued a search warrant against her on July 2.

Gundogan worked for the Bremen-based cash handling company Loomis where she packed banknotes in cash cassettes.

But police said she allegedly stuffed the money into security bags on May 21 and then threw them into a waste container.

The police said she then camouflaged the wheelie bin with litter and rolled it outside.

Here she loaded the bags into a Mercedes Vito van with stolen license plates.

Gundogan got in the vehicle and disappeared without a trace, according to local media.

Employees noticed the cash was missing four days after the incident and they immediately informed the police.

Loomis bosses have remained silent regarding the matter and are waiting for the police to solve the case.

Nevertheless, an insider told newspaper Bild that the company’s surveillance cameras were off that day.

They said: “Usually, employees are continuously monitoring the cameras, there is the four-eyes principle when handling money.”

The investigation is ongoing. 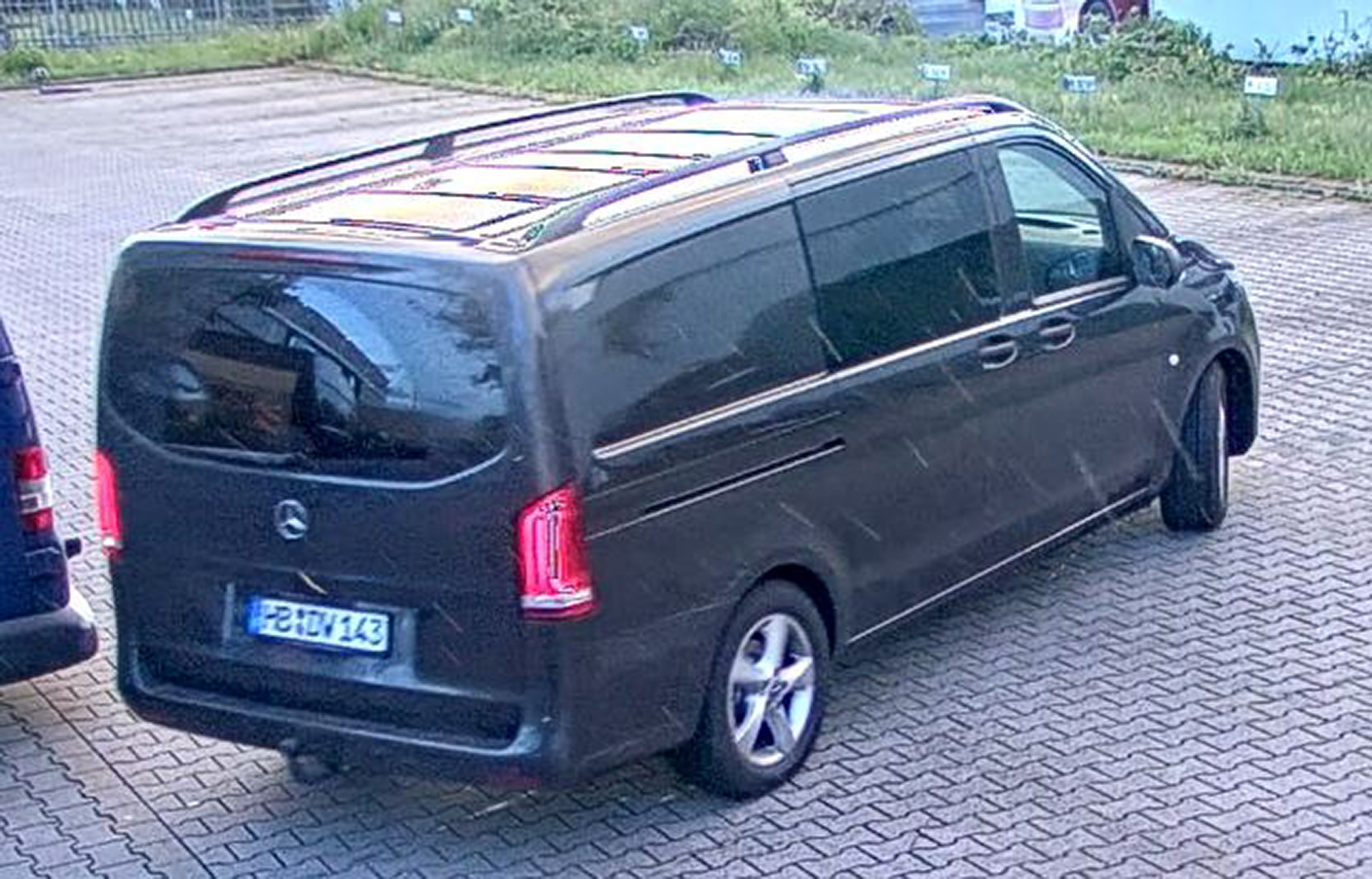 Police in Germany are hunting for Yasemin Gundogan, and for this black Mercedes-Benz that she allegedly loaded with stolen cash.Credit: Newsflash