THIS year’s I’m A Celebrity… Get Me Out Of Here campmates will brave SUB-ZERO temperatures tomorrow, as temps set to take a chilling drop overnight.

It comes after hosts Ant McPartlin and Declan Donnelly revealed the stars are already struggling with the extreme weather conditions – even after taking a hot shower. 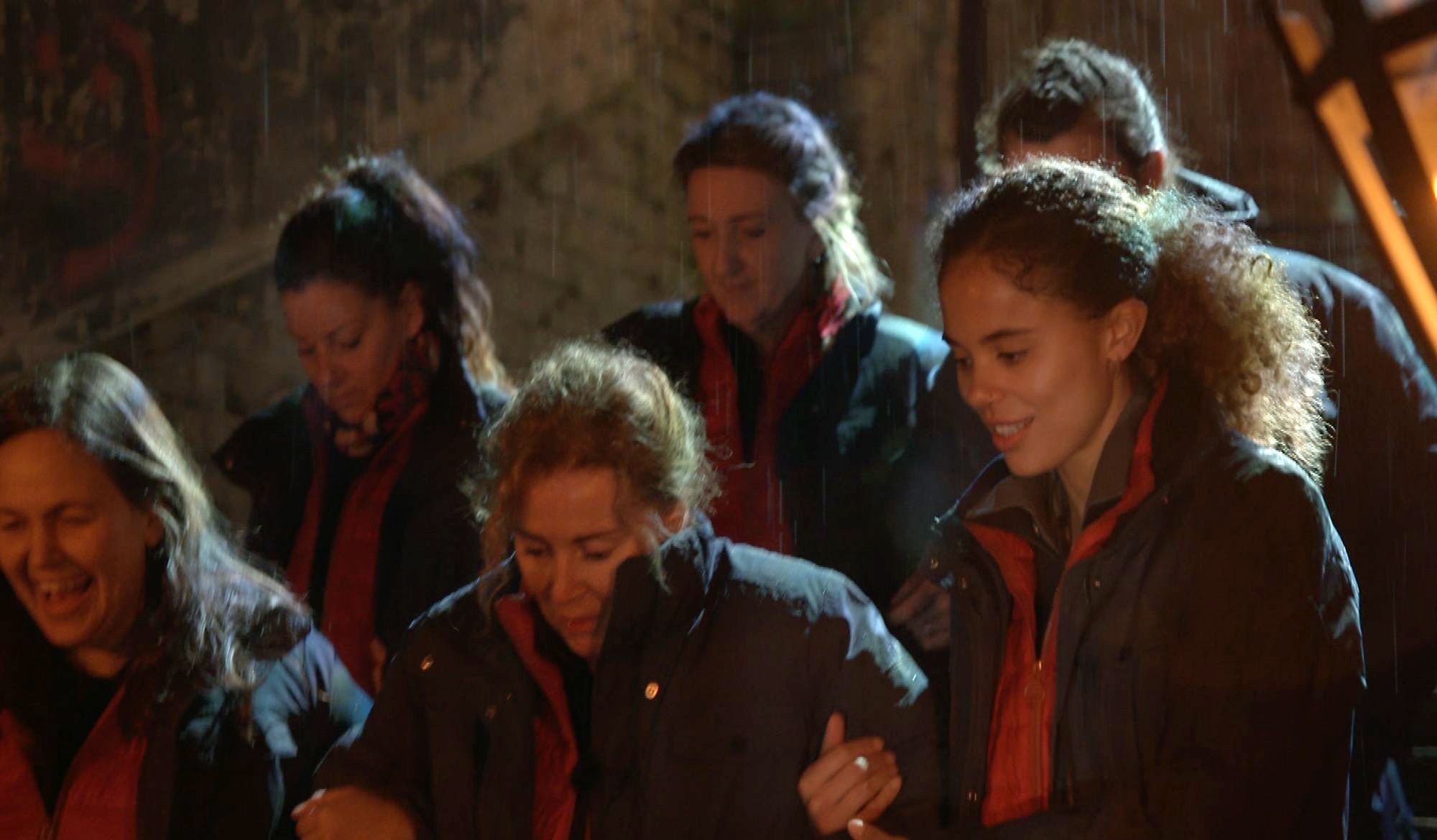 And it’s about to get a whole lot worse for the stars as temperatures are set to drop even further.

According to weather reports, temperatures will be around one degrees – but with wind, it’ll feel like -1 or -2 overnight.

Ant and Dec recently opened up about the chilling temperatures on I’m A Celebrity… The Daily Drop.

Speaking to host Vick Hope, Ant admitted: “We’ve spoken to them down at trials and we said, ‘Is it cold in there?’ and they said it’s that cold that you never, ever get warm. 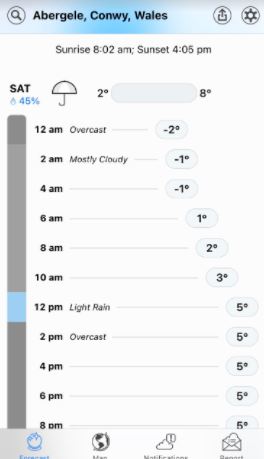 Temperatures will be around one degrees 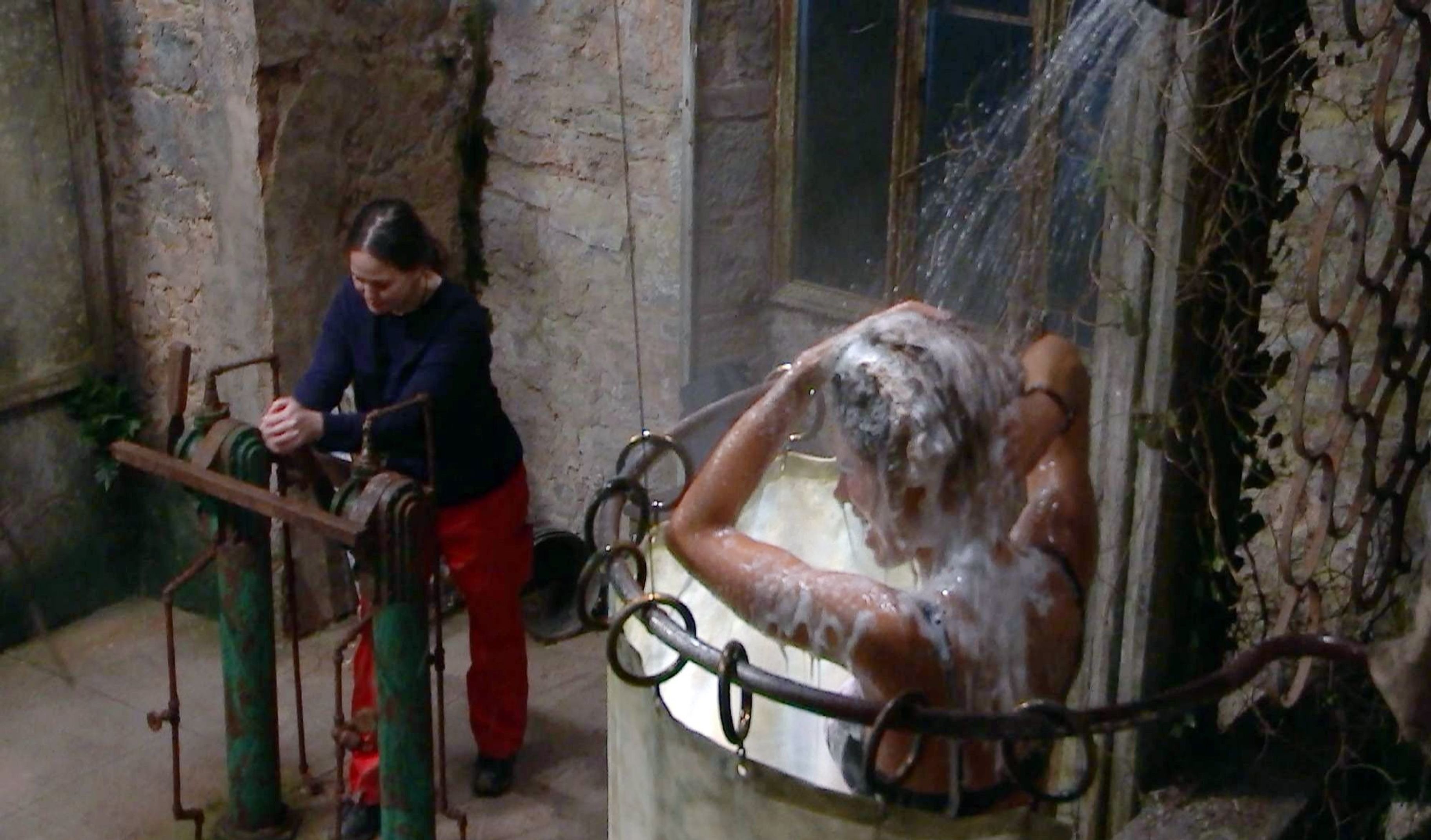 Contestants are already struggling to keep warm – even after getting a hot showerCredit: Rex Features 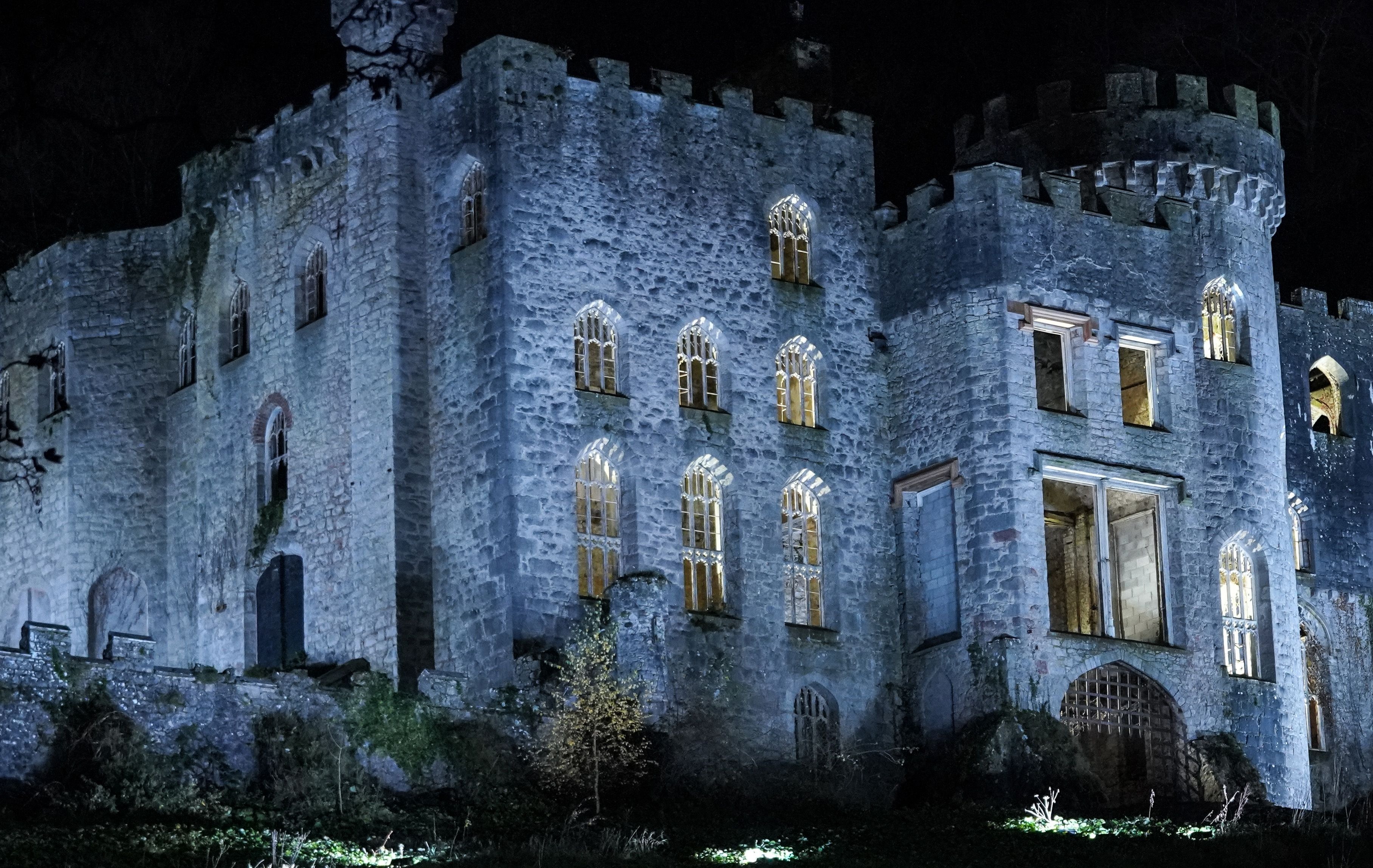 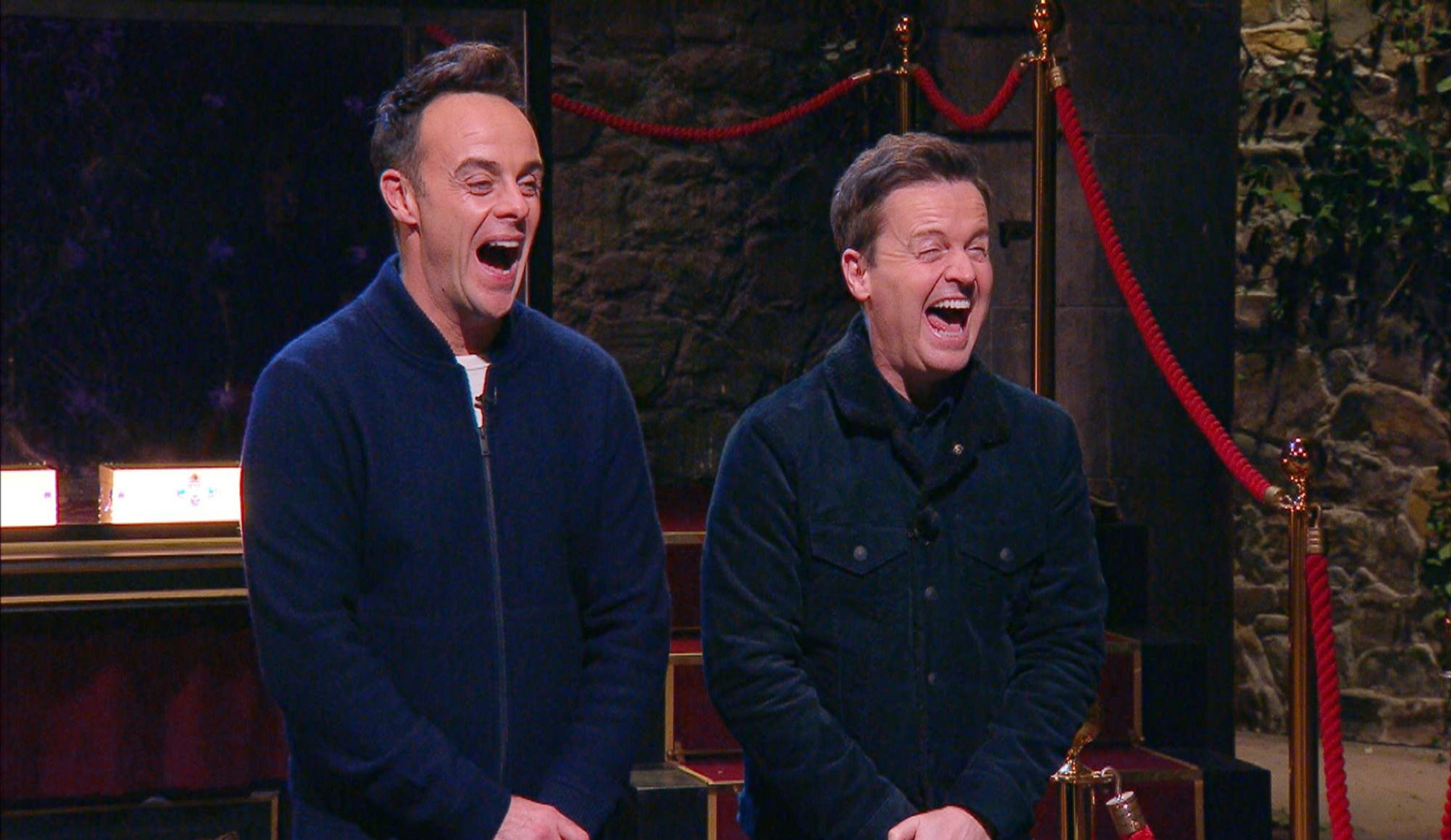 The news comes after we told how producers gave contestants a secret run-through of bug-laced tasks — while sitting in a heated cabin.

While they are briefed on what the trial will entail, they are taken out of the harsh Welsh winter and stuck in a cosy cabin.

A source revealed: “It’s either that or leave them in the rain. But actually, that might make the whole trip feel slightly less of a holiday and more of a challenge.”

It was previously speculated the Welsh campsite was heated after the celebs were spotted lounging around the set in nothing but T-shirts.