The FBI have released their records relating to the death of Nirvana frontman Kurt Cobain, including letters from conspiracy theorists.

The 10-page file contains correspondence between the FBI and letter writers, informing them of the investigation around Cobain’s death by suicide in 1994.

As reported by Rolling Stone, two letters are featured in the file, with one of these stating that the police involved in the case “were never very serious in investigating it as a murder.”

The other letter, written in 2003, said: “I believe a great injustice might have been committed in the case of Kurt Cobain. I’m writing you in hopes for your help to press for a reexamination of Mr. Cobain’s death.

“Millions of fans around the world would like to see the inconsistencies surrounding the death cleared up once and for all. It is sad to think that an injustice of this nature can be allowed in the United States.” 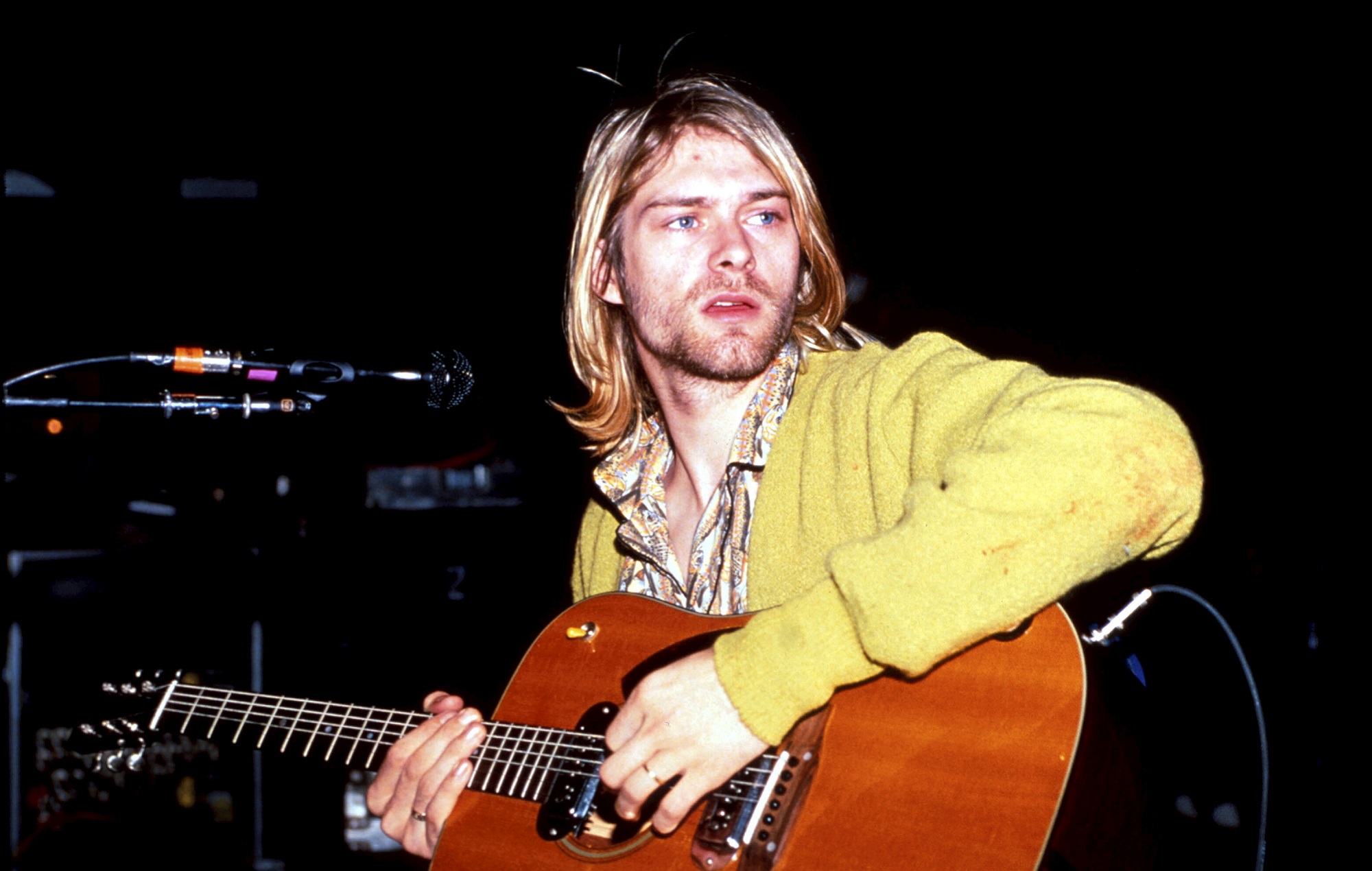 Also included in the files are letters that the FBI sent back to those who wrote in explaining their actions and process. One of them read: “In order for the FBI to initiate an investigation of any complaint we receive, specific facts must be present to indicate that a violation of federal law within our investigative jurisdiction has occurred.”

Another inclusion in the file is a fax from production company Cosgrove/Meurer Productions, who wrote to the FBI in January of 1997, the month before an episode of their documentary series Unsolved Mysteries aired, relating to Cobain’s death.

“At least one investigator, Tom Grant, a Los Angeles based private investigator and former L.A. County Sheriff’s deputy, is convinced that the official ruling of suicide was a rush to judgment,” the fax said.

Read the file in full here.

Elsewhere, six strands of Kurt Cobain’s hair are being auctioned off. According to the listing, the strands come from a haircut Cobain had in Birmingham back in 1989 while he was out on the road in the UK in support of Nirvana’s debut studio album, ‘Bleach’.

Meanwhile, Kurt Cobain’s ‘The Last Session’ photoshoot is being sold as a non-fungible token (NFT) which includes “images, polaroids, and contact sheets”. A portion of all proceeds raised will go to the JED Foundation.