Vin Diesel revealed that his approach to wild stunts has changed since becoming a dad.

Speaking ahead of the release of F9, the action legend spilled the beans to Metro.co.uk about how his outlook on some of those blockbuster sequences has changed after starting a family with the model.

When asked how he felt about the stunts, which have become increasingly intricate as the films have gone on, he told us: ‘I always have second thoughts. I didn’t used to, though.

‘But fatherhood changes you. You want to come home in one piece if you can.’ 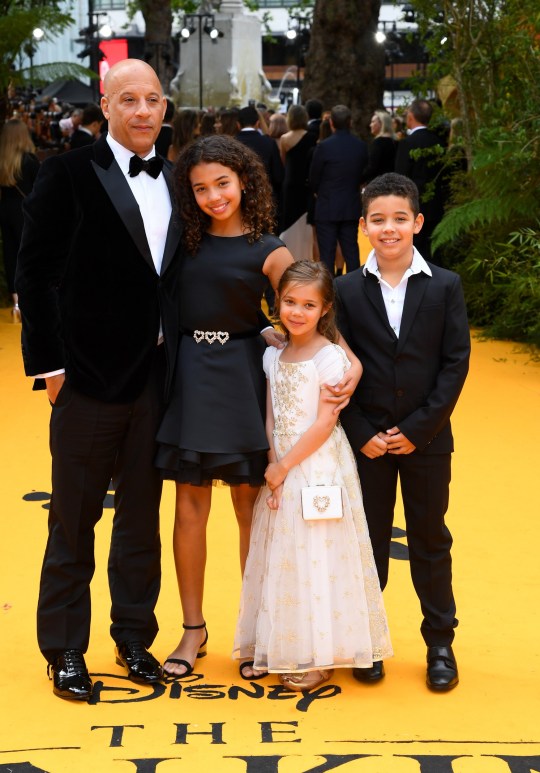 Vin is a dad to children Vincent, Hania and Pauline (Picture: Getty) 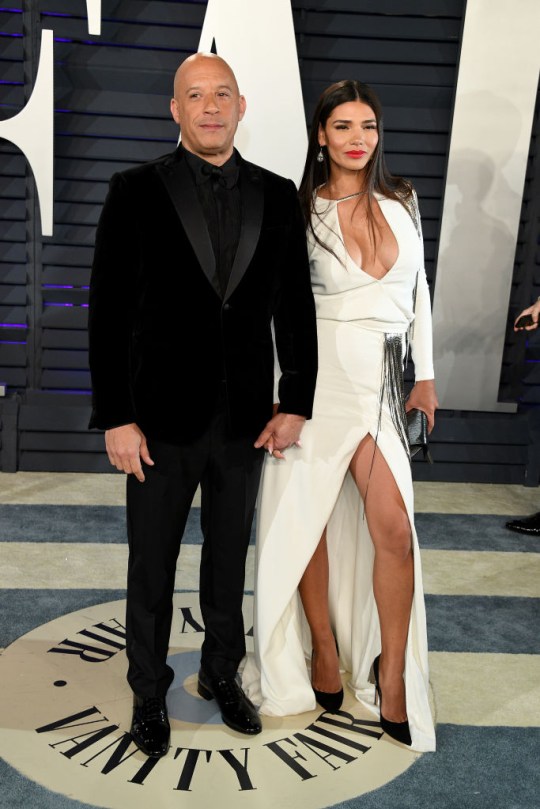 Vin also heaped praise on those behind the scenes, including an incredibly talented stunt team, as he recalled some ‘close calls’.

‘There have been many moments and close calls,’ he continued. ‘I’ve got to say, I’m really lucky that I have such a great stunt team that’s committed, that does the work.

‘We rehearse scenes for a month sometimes prior to doing them just to mitigate as much risk as possible.

‘I have a great team and I have to give it up to them.’ 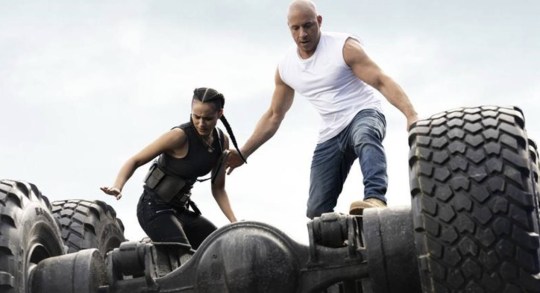 The franchise shows no signs of slowing down as its ninth film debuts (Picture: Universal)

Fast and Furious 9 landed in cinemas last month, and has shattered box office records during the pandemic so far, with fans loving the latest instalment of the series.

Vin previously announced that we have two more films to go before the saga is officially closed, with F10 possibly being released in 2023.

The star, who has appeared in eight of the movies, teased that the star-studded cast and director Justin Lin are already hard at work on it.

‘We’ve been working on 10 for the last year, so I have so much to share and I’m holding back,’ he said.