Fast and Furious star Nathalie Emmanuel has called for an all-female spin-off, and we need this to happen immediately.

F9 has finally hit cinemas after a string of delays due to the coronavirus pandemic, and it was definitely worth the wait.

As Vin Diesel, aka Dominic Toretto, teased what we can expect from F10, Nathalie has her sights set on a possible sequel.

‘I think it would be really iconic to have all the women of the Fast and Furious movies, past and up till today,’ she told us. ‘I think everyone that’s been involved should come back, that would be really cool.

‘Fast and Furious has always had a female presence and these women have always been really badass, and had their own unique voice, but with each movie we feel that female voice growing and growing.

‘The truth of it is, we stand on the shoulders of everyone that came before us, like Michelle and Jordana being the OGs of these films, the idea of bringing everyone back and doing a cool female spin-off would be so awesome to me.

‘Obviously everybody is busy and doing what they’re doing, so who knows, but I would love that.’

As well as Fast and Furious Females Face Off – a working title, obviously – Nathalie explained what she would like to see most from the upcoming flicks. 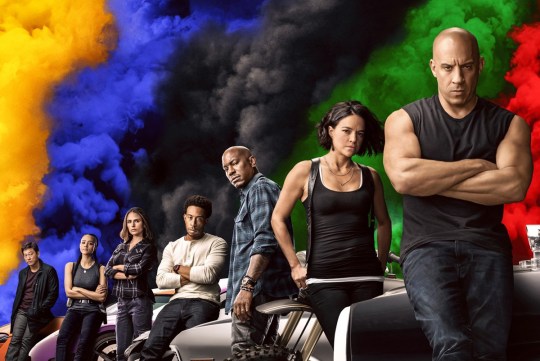 Fast and Furious 9 is in cinemas now (Picture: Universal)

Someone get director Justin Lin on the phone.

Vin previously announced that we have two more films to go before the Fast and Furious saga is officially closed, with the movies potentially being released in 2023 and 2024 respectively.

Spilling the beans about where they could possibly take us in Fast and Furious 10, he confessed the star-studded cast and Justin are already hard at work on it.

‘We’ve been working on 10 for the last year, so I have so much to share and I’m holding back,’ he told Metro.co.uk. 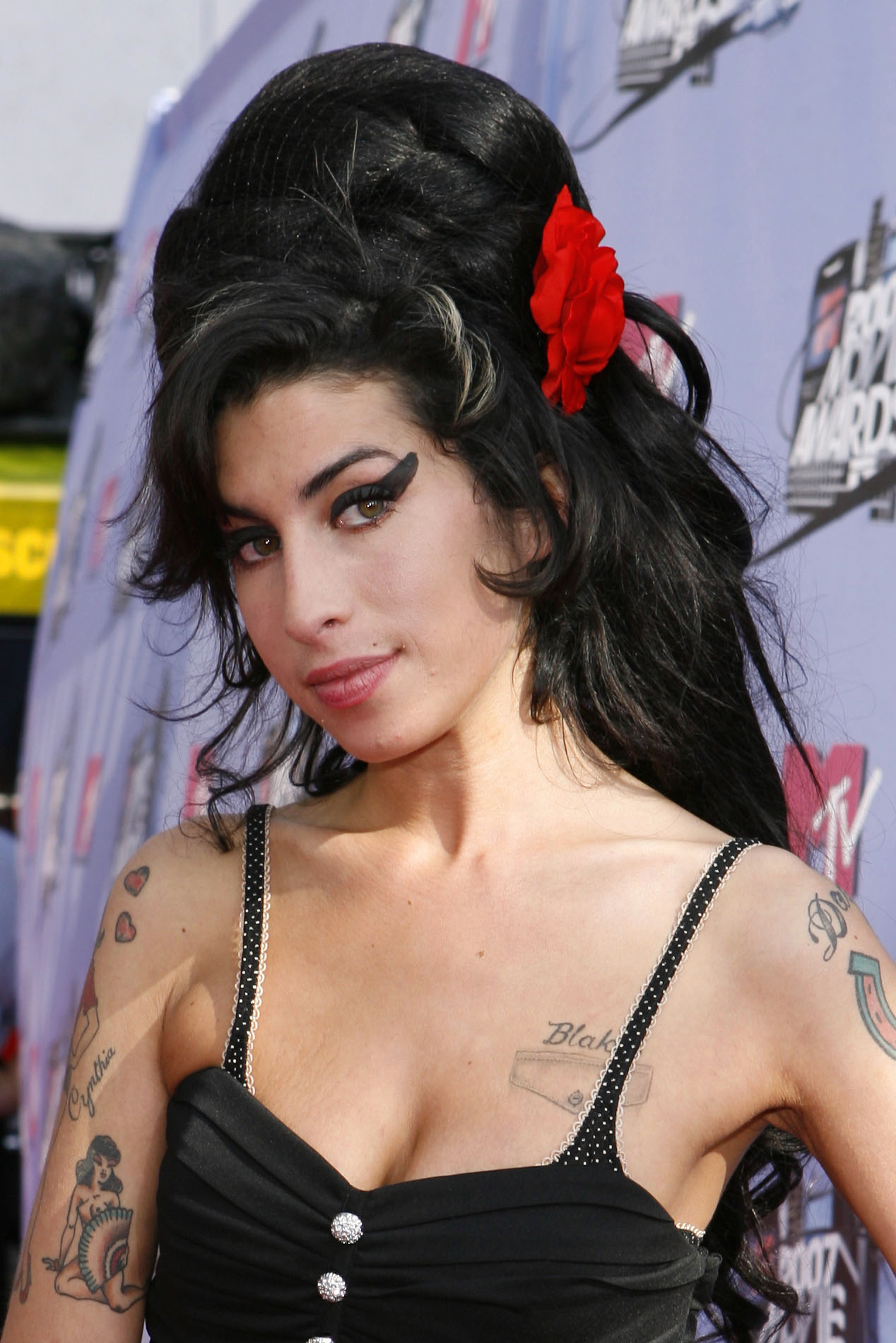 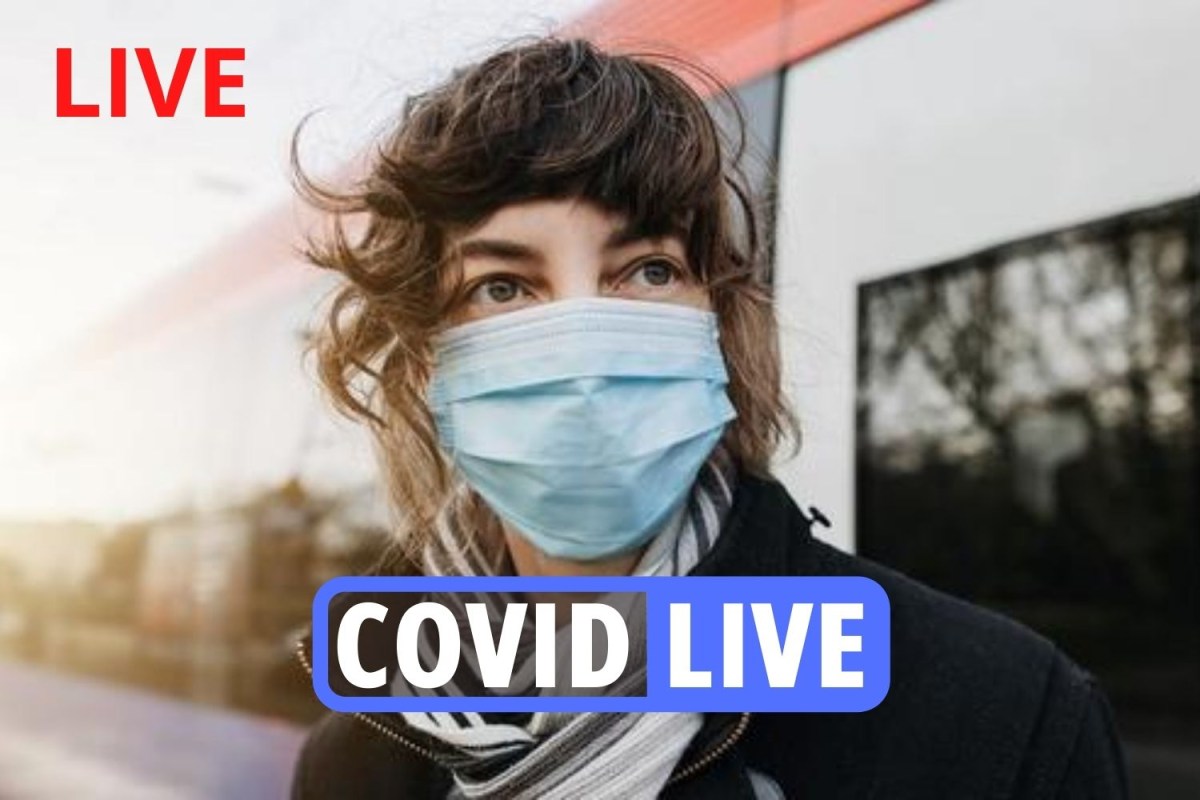 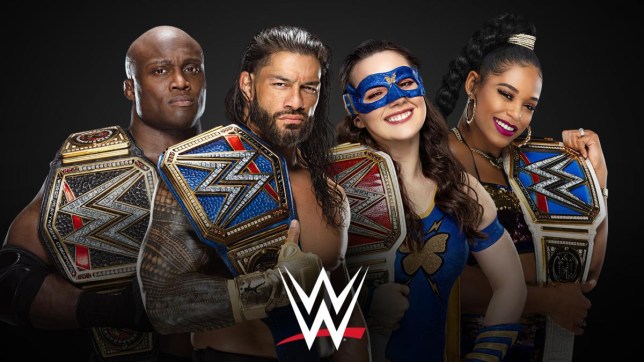