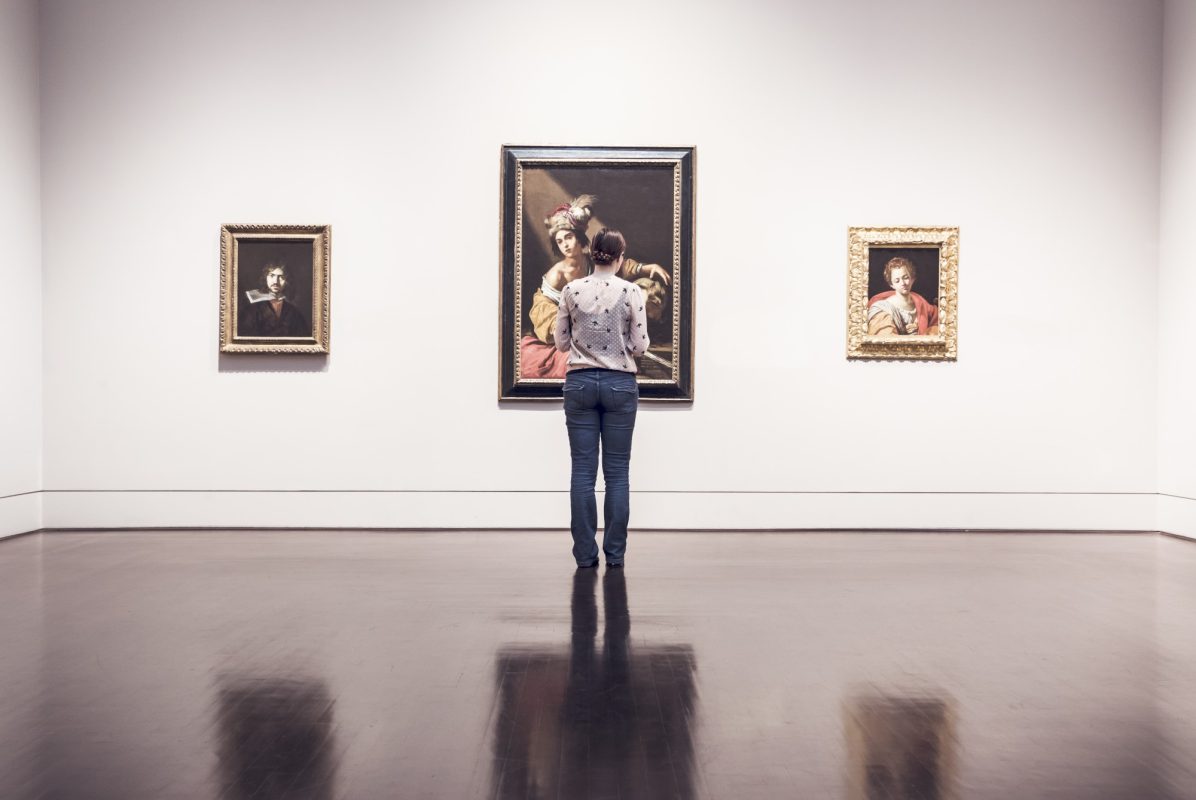 Did you that 97% of Americans support museums as educational and cultural centers? Museums spend about $2 billion on educational activities each year. They also receive 55 million visits from school-age children every year.

Museums spend about $231 million on conservation projects in about 130 countries around the world. They preserve over a billion priceless artifacts.

Museums are quite popular with more people attending art, science, and history museums than sporting events in a year. Museums also contribute about $50 billion to the economy in the U.S. each year.

If you’re interested in seeing famous art there are many museums you can visit around the world. Check out our list of museums to visit in the guide below.

1. The Rijksmuseum in Amsterdam

The Rijksmuseum is located in Amsterdam’s Museum Square in The Netherlands. This museum first opened in the year 1800.

With over 8,000 history and art pieces on display at a time, this museum has housed more than one million artifacts dating as far back as the 12th century.

Some of its most famous exhibitions include works from the Dutch Golden Age. Paintings by pioneers of the time like Johannes Vermeer and Rembrandt have been on display at The Rijksmuseum.

The Tokyo National Museum opened in Japan in 1872. It’s considered one of the largest and oldest museums in the country. Many ancient Japanese pieces are on display here.

Buddhist sculptures are another prominent feature of this museum. Calligraphy art is another popular form of art found at the Tokyo National Museum.

You can’t leave without visiting The Gallery of Horyuji Treasures which houses over 300 artifacts dating back to the 7th and 8th centuries.

3. The Louvre Museum in Paris

At any given time you can see up to 38,000 pieces of art when you visit this museum. It’s home to 100 galleries and one of the most famous paintings in history, Leonardo da Vinci’s “Mona Lisa.”

The Louvre receives about 10 million visitors each year and with an entry fee of 17 euros, this is one museum that should be at the top of your list.

4. The Metropolitan Museum of Art

New York City is home to a long list of amazing museums but one of the first you should visit is The Metropolitan Museum of Art. This museum has art pieces dating back 5,000 years, it’s a must-see for lovers of art.

The Met first opened in 1870 as a center for preserving and exhibiting art for everyone. Currently on display through the spring of 2022, you can see the exhibit “The Collection of European Paintings.”

The Smithsonian Institution is the largest collection of museums in the world. It consists of 19 museums, art galleries, and the National Zoo. It was founded in 1846 for education and research.

6. The Prado in Madrid

The Prado located in Madrid, Spain was designed by Juan de Villanueva in 1785. The museum was created to house famous sculptures and paintings decided on by King Ferdinand VII. Today it’s considered one of the best museums in the world.

7. The National Museum of Anthropology

Located in Mexico City this museum is home to artifacts dating back to pre-Hispanic Mexico. The National Museum of Anthropology first opened in 1964 and besides hosting many exhibitions, the museum also serves as an education and research center.

Current exhibitions at the museum include “Vision of Anáhuac” by Alfonso Reyes and “The Invention of Memory. Photography and Archaeology in Mexico.”

The Hermitage Museum located in Saint Petersburg, Russia is one of the largest art and history museums in the world. It has over 350 galleries and 60,000 works of art on display.

First opened in 1764 this museum has exhibited the famous Peacock Clock by James Cox. You can also see paintings from masters like Leonardo Da Vinci and Rembrandt when visiting The Hermitage Museum.

Some permanent exhibits you can visit while at the museum include “Ancient Relics of the Culture and Art of Eurasia” and “Flemish Paintings.”

The British Museum located in London, England was first created in 1753. With free entry, it receives about six million visitors each year.

The British Museum is home to the famous Rosetta Stone. This stone is carved with a decree about King Ptolemy in Egypt. The message on the stone is written in three different scripts including hieroglyphs, Demotic, and ancient Greek.

The museum is separated into different rooms for art from the Americas, Ancient Egypt, the Middle East, and Ancient Greece and Rome.

10. The Uffizi Gallery in Florence

The Uffizi Gallery in Florence, Italy is one of the most prestigious museums on this list. It’s home to some beautiful art of the Renaissance era, as well as the Medieval and Baroque eras.

“The Birth of Venus” is a painting by Sandro Botticelli and is one of the most visited at The Uffizi Gallery. The museum also holds a collection of ancient Greek and Roman statues.

The gallery is home to a large collection of manuscripts written and published as far back as the 16th century.

The National Palace Museum is located in Taipei, Taiwan. This museum is home to a large array of Chinese art. The collections of art date back to China’s Neolithic age and include modern-day art as well.

Current exhibits include “Appreciation of the Tibetan Buddhist Artifacts in the National Palace Museum” and “Facets of Authority: A Special Exhibition of Imperial Portraits from the Nanxun Hall.”

The museum is home to statues of famous historical figures in Egypt like the Statue of Meritamun or The White Queen and the statue of King Khafre who built one of the largest pyramids at Giza.

If you’re a major history buff then The Acropolis Museum in Athens, Greece is a must-see. The collections at this museum consist of archeological artifacts found in The Acropolis of Athens. Many of the artifacts come from the Greek Bronze Age.

The War Remnants Museum in Ho Chi Minh City, Vietnam is an important museum that represents a difficult history both in Vietnam and the U.S.

Including exhibits of military equipment used during the Vietnam War, this museum attracts millions of visitors who want to learn about this history. One photography exhibit showcases the effects of Agent Orange on the Vietnamese people.

The Hong Kong Museum of Art is home to many impressive collections. Current exhibitions include “NOT a fashion store!” and “Honoring Tradition and Heritage: Min Chiu Society at Sixty.”

This museum has also exhibited collections of the sculptural art of china including pieces found on weisbrodcollection.com. Chinese paintings are some of the most popular artworks featured at HKMOA.

You can also find a large array of beautiful calligraphy on display at this museum.

Check Out Some Famous Art in These Museums

If you want to see some of the most famous art around the world, the museums listed in the guide above are some of the best to visit.

The Smithsonian Institute includes an array of museums for whatever interests you may have. The Hong Kong Museum of Art is home to some of the most beautiful Chinese paintings and sculptures.

Did you find this article useful? Make sure to check out some of the other culture and travel blogs on our site as well. 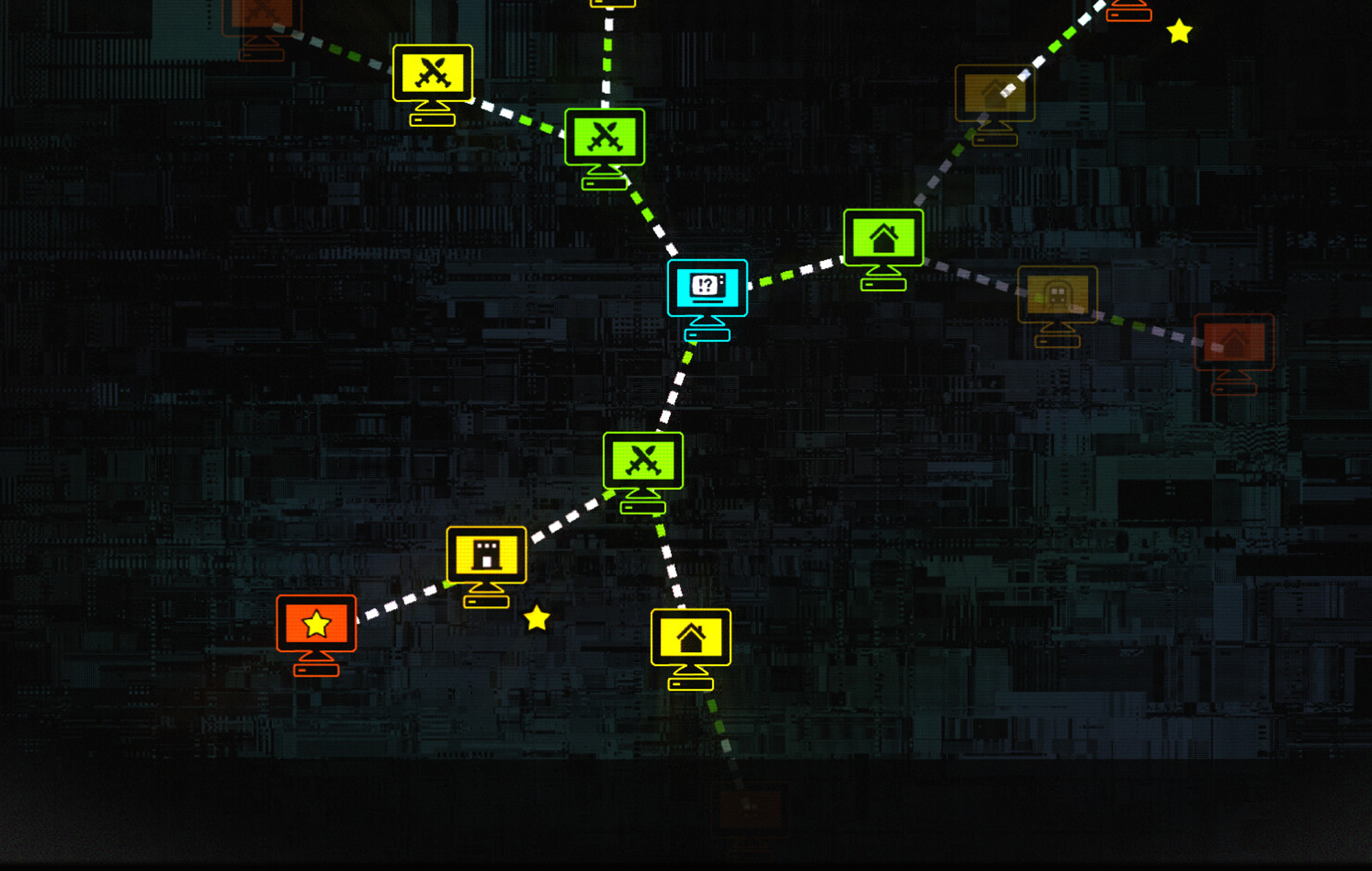 “Knockout City to Close in June”

“Test Your Knowledge of Monarchy with 50 Questions – How Many Can You Get Right?”