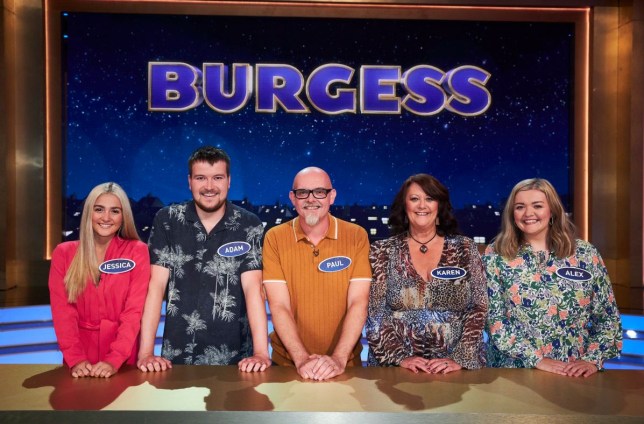 A Family Fortunes contestant promised to get Gino D’Acampo’s face tattooed on her arm if her family won the ‘big money’.

Yes, the Burgess family went head to head with the Kharods in tonight’s instalment of the the much-loved competition.

But before the game began, Alex Burgess who was leading her loved ones through the show told the host how she would get a portrait of him inked onto her sleeve of superheroes if she won the £30,000 prize.

Talking about her love for the Avengers, and how she’s even created her own superhero duo with her boyfriend Adam, she told the famous chef: ‘I’ve been obsessed with [superheroes] since I was a little girl and now I have got some superhero tattoos.

The hopeful then rolled up her sleeve where she revealed Chris Hemsworth’s Thor alongside Samuel L Jackson’s Nick Fury.

Right on cue, the crowd cheered as she explained: ‘I have got all the Marvel characters – Thor is my favourite.’ 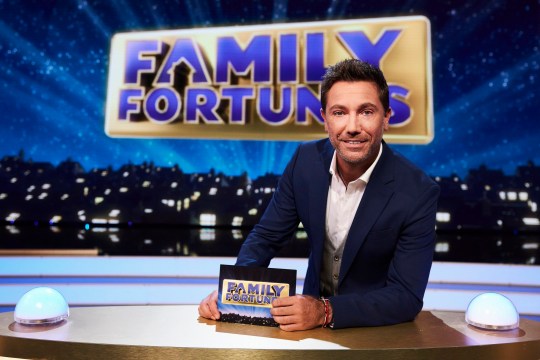 Gino was impressed by the statement (Picture: ITV) 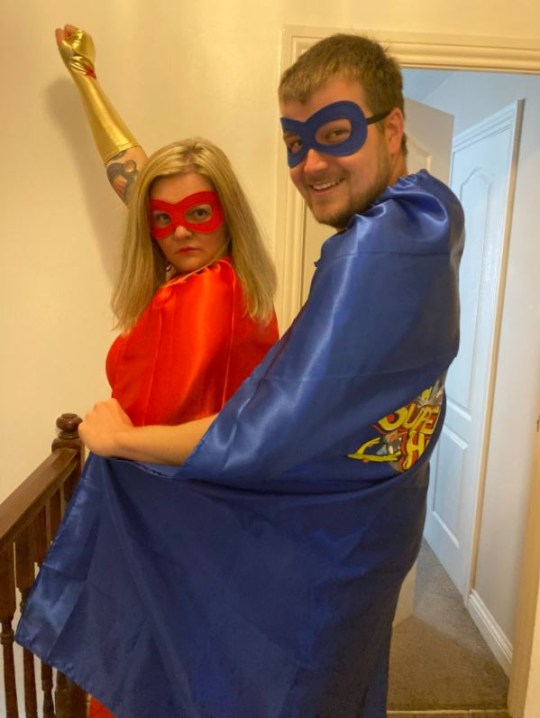 Pointing to the top of her arm, Alex pressed: ‘But I did say if we win the big money tonight, I have got one space left and I’m going to get your face tattooed.’

Gino looked at the Kharods as everyone applauded the bold statement, before quickly moving onto the first round of the competition.

But the Burgess family smashed every single category – despite upsetting some viewers that they forgot to mention David Attenborough when asked to list ‘famous Davids’.

Making it through to the final round, the were tasked with choosing the most popular green fruit, a command people give to their dogs, a well known planet, and the name of a big bird. 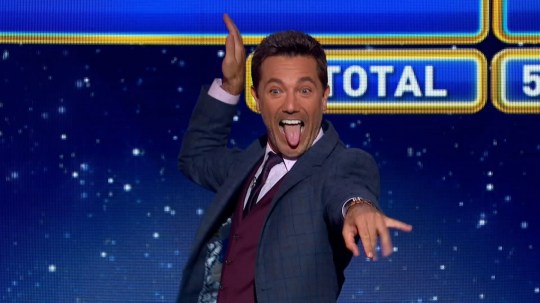 We need to see this tattoo (Picture: ITV)

And they could not believe their luck as they managed to choose the top answer for each round – meaning they took home the prize of £30,000.

‘What are you going to do?’ Gino asked when they won the money.

Alex laughed: ‘Well, I’m going to get your face tattooed on my arm!’

She has since given fans an update on Twitter writing: ‘Thanks so much to everyone for all your lovely messages, I’m sorry I can’t reply to you all but it’s much appreciated.

‘P.S. haven’t got the tattoo of @Ginofantastico yet…but it’ll happen.’

We so hope she is true to her word.

Family Fortunes continues next Sunday at 8pm on ITV.