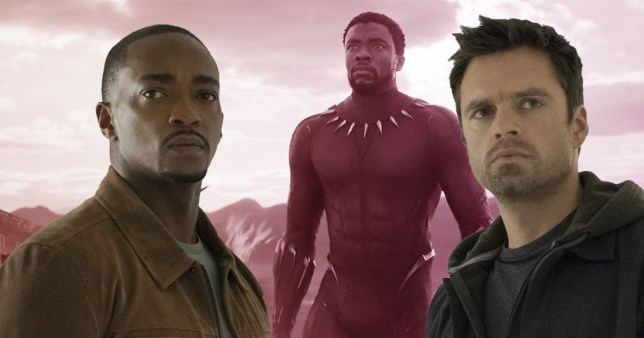 Warning: spoilers ahead for episode four of The Falcon and The Winter Soldier.

One of the producers of Marvel’s The Falcon and The Winter Soldier has debunked the rumour of a Black Panther cameo in the Disney Plus series, saying that it is ‘not going to happen’.

At the end of episode three of the MCU show, fans were overjoyed by the return of Ayo (Florence Kasumba), a member of Wakanda’s Dora Milaje, who provide security to the King of Wakanda, the Black Panther.

Considering the arrival of the Dora Milaje in the series, in addition to an emotional throwback to Bucky’s recovery in Wakanda, some fans have wondered whether the late Chadwick Boseman could make an appearance in some form as T’Challa.

During a recent interview, Falcon and The Winter Soldier producer Nate Moore, who was also an executive producer on Black Panther and is currently prepping the sequel, addressed the speculation.

‘No. I can say. That is not going to happen,’ he said, emphasising how much Chadwick means ‘to a lot of people’. 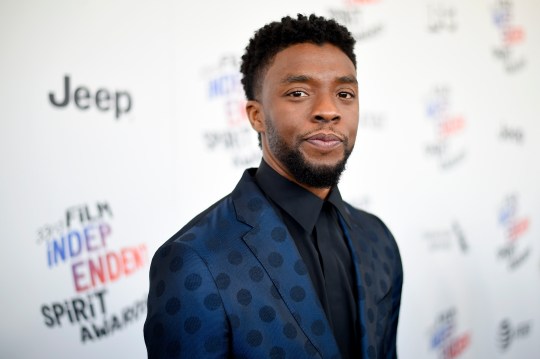 Chadwick Boseman died in August 2020 at the age of 43 after suffering from colon cancer (Picture: Kevin Mazur/Getty Images)

Speaking to Vanity Fair’s Still Watching podcast, Nate said of the cameo rumour: ‘I would be honest if it was. Chad’s passing is a whole life thing, and I loved the guy as much as the character.

‘I think we have to be very careful and thoughtful about when he appears, because he meant so much to a lot of people as much as he meant to us.

‘But yeah, we wouldn’t use that as a “Come next week; maybe you’ll see Panther!” We wouldn’t, and he’s not.’ 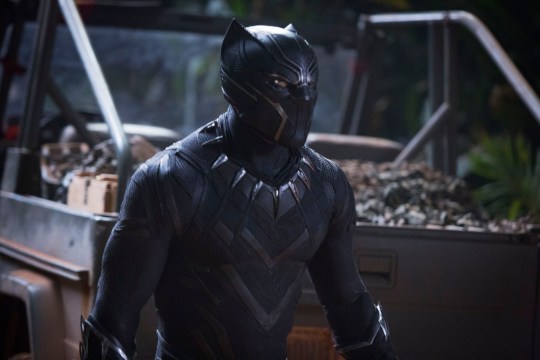 The film Black Panther came out in 2018 (Picture: Marvel/Disney/Kobal/REX/Shutterstock)

While she hasn’t made an appearance in the series, episode four of Falcon and The Winter Soldier included a mention of T’Challa’s sister Shuri (Letitia Wright), the technology whizz who helped free Bucky from his past life as a brainwashed assassin.

So does this mean Shuri could show up as Bucky and Sam face the threats of the newly superpowered Captain America replacement John Walker (Wyatt Russell), the Flag-Smashers and the mysterious Power Broker?

During a recent conversation with Rotten Tomatoes, Falcon and The Winter Soldier creator Malcolm Spellman revealed that there’s going to be a significant cameo in episode five featuring a ‘very, very grounded character’.

‘The personality is strong, it’s the episode five character,’ he said, adding that he’d love to see this individual team up with Thor at some point in the future.

The Falcon and The Winter Soldier is available to watch on Disney Plus with new episodes released on Fridays.