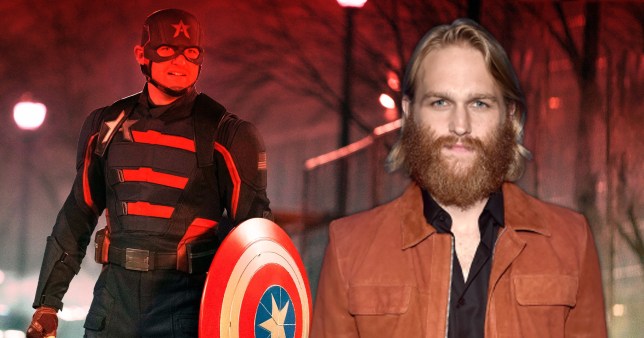 *** Warning: spoilers ahead for the final episode of The Falcon and The Winter Soldier. ***

Viewers were left emotional over the finale of The Falcon and The Winter Soldier, which set up plenty of future storylines in the Marvel Cinematic Universe.

The episode six finale on Disney Plus saw Sam Wilson (Anthony Mackie) and Bucky Barnes’ (Sebastian Stan) adventure come to an explosive conclusion, with both of them realising their new purpose in the aftermath of Avengers: Endgame.

Throughout the six-week run of Falcon and The Winter Soldier, fans have been waiting in eager anticipation for Sam to finally accept Captain America’s shield and the title that comes with it.

They were finally granted their wish in the final episode, as Sam revealed his new winged Captain America costume – a creation courtesy of Wakanda – and proved exactly why he deserves to bear the responsibility of the superhero name. 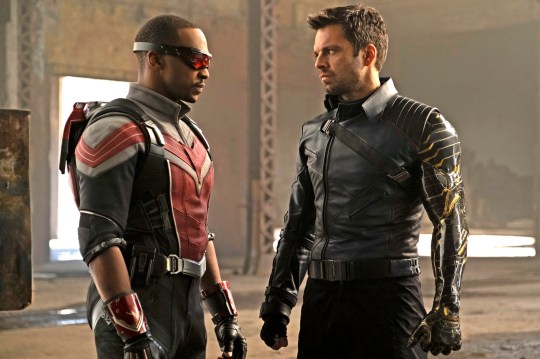 Some fans believe this could indicate the title of a potential second season of the series, although it’s rumoured that Sam’s story may continue in Captain America 4, which is reportedly in development.

The potential for more doesn’t end there, as there was also Sharon Carter’s (Emily VanCamp) heel turn that likely leads directly into Marvel’s Armor Wars, and there was the transition of John Walker (Wyatt Russell) from Captain America into US Agent, in a scene involving Valentine Allegra de Fontaine (Julia Louis-Dreyfus) forming her own super-team.

Wyatt doesn’t want to get too excited just yet, even though the scene in question involves Walker getting a new superhero name and costume.

In a recent interview, the actor said that he has no idea if his character will return in a future MCU instalment.

‘Part of the way I approached Marvel was it’s all your last time you’re going to do it,’ Wyatt told Vanity Fair.

‘Marvel operates in a really cool way where they don’t make decisions before they see what works. I’m not a part of any of this decision making, obviously.’

Some speculate that de Fontaine is creating the MCU’s version of the Thunderbolts, a team made up mostly of supervillains and anti-heroes who do government work.

Wyatt, understandably, refused to confirm his role in that team-up, instead stating that his character has matured in ways that most people didn’t predict.

‘Hopefully you were taken from someone who you really are set up to despise down the journey of understanding where he came from. Whether or not you like it or agree with it, you’re going to understand why he’s doing it,’ the actor added.

‘At the end of the series, he’s grown into himself in a very dangerous way.’

Watch The Falcon and the Winter Soldier on Disney+.