EX On The Beach has been postponed again as its stars desperately wait for a new filming location on the UK’s green list.

The MTV reality show has been blighted by the ever-changing coronavirus pandemic, with its previous location Colombia on the banned red list. 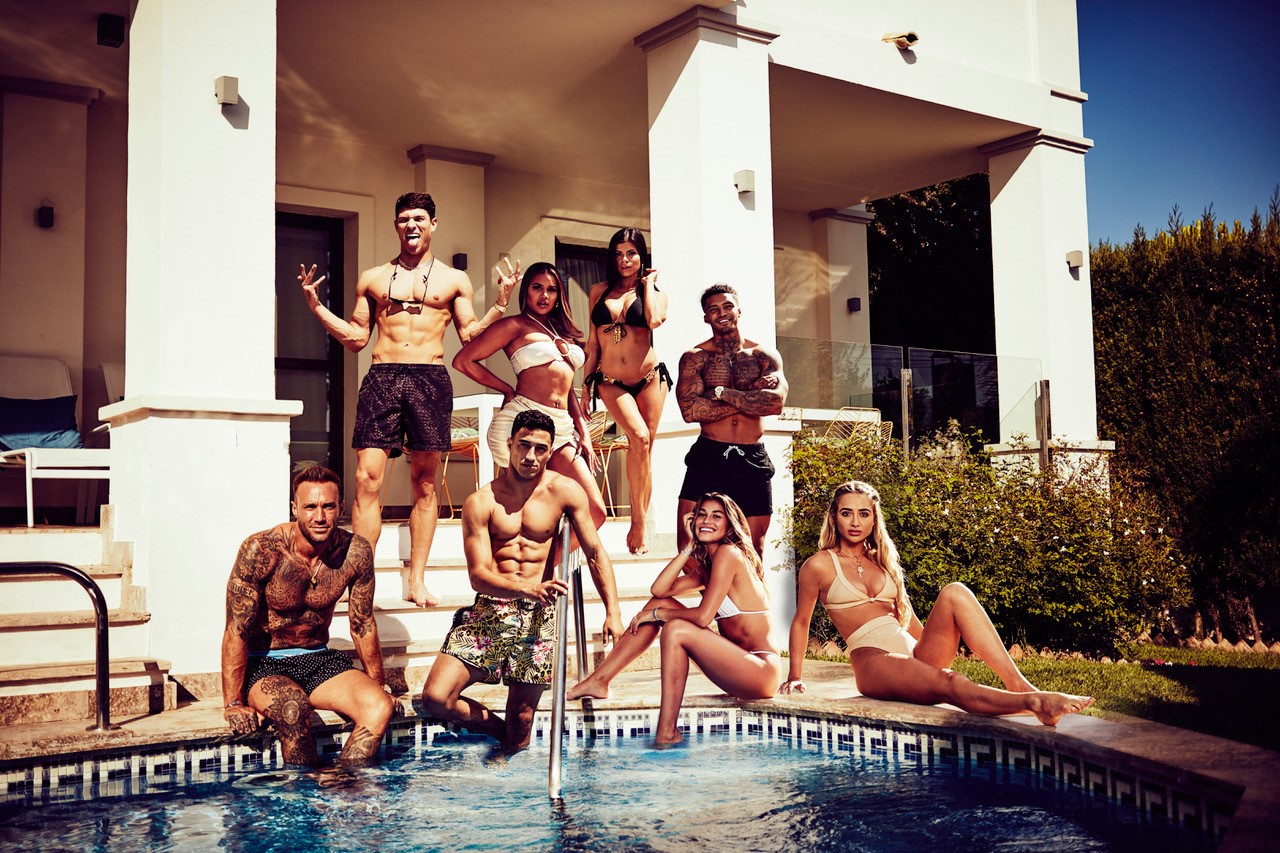 Ex On The Beach has been delayed again

Bosses are now scouring the limited number of allowed countries for a suitable sun-drenched location.

A source told us: “The stars who are signed up to Ex On The Beach should be filming in Colombia right now. These delays are making the show a huge headache but there is nothing anyone can do.

“The show bosses are now trying to work out where they can film the series.

“There are a handful of countries on the green list that could be perfect for filming Ex On The Beach so arrangements are being made now. Having to push the show back repeatedly has been tough for everyone.”

“People working on the show and the stars are having to keep their diaries open and it’s obviously a massive nightmare. Everyone is hopeful that they can get a location booked and get filming rolling.”

From Monday there will only be 12 countries on the UK’s green list, including Portugal, Australia and Iceland. 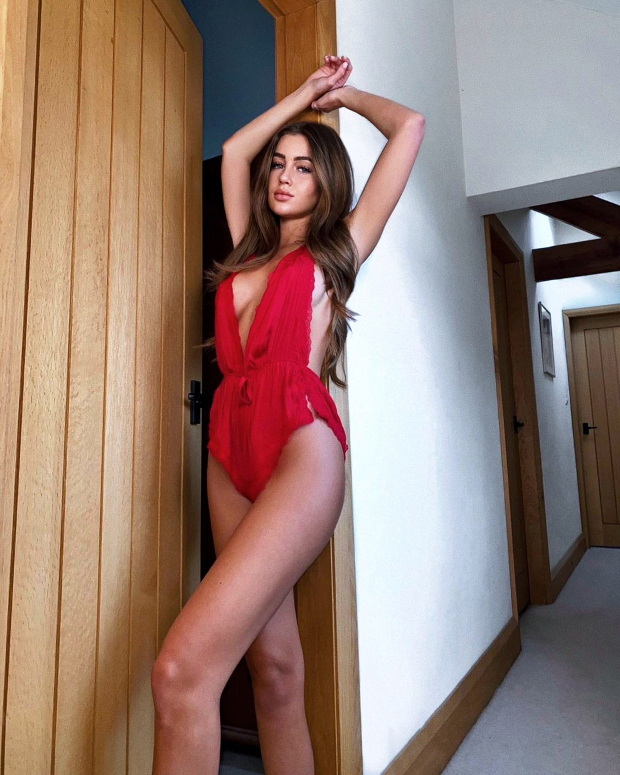 The delays have proven tough for Georgia Steele

The countries are deemed low risk and quarantining isn’t necessary, however, a negative coronavirus test is needed prior to travel.

In February we revealed the show had been pushed back until this summer.

Insiders told The Sun there were question marks over whether some of the stars who’d already signed up to take part, including Jack Fincham and Georgia Steel, would be able to make the new dates.

And Jack subsequently quit to focus on his boxing career. 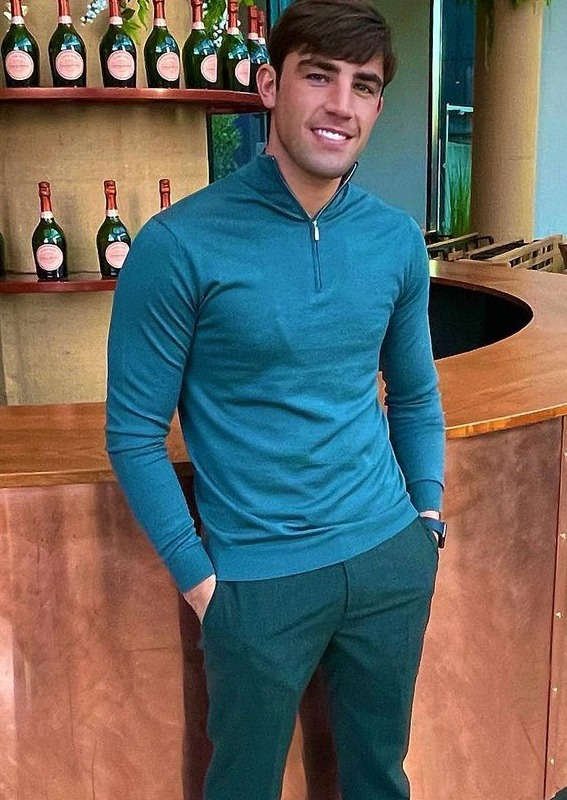 Jack Fincham pulled out to focus on boxing

An insider explained: “Ex On The Beach has been pushed back from February until June because of the pandemic.

“It’s one of MTV’s most popular shows and they are determined it can go ahead.

“But this scheduling change has caused a headache for the bookers, who’ve been hard at work securing celebs for the show.”