EX I’m A Celeb star Wayne Bridge laughed off suggestions he is jealous of David Ginola after the Frenchman competed in a shower task with Wayne’s wife, Frankie.

Football legend David, 54, stripped off his top, prompting The Saturdays star Frankie, 32, to say: “I think Wayne will be quite pleased there were bars between David and I in our shower.” 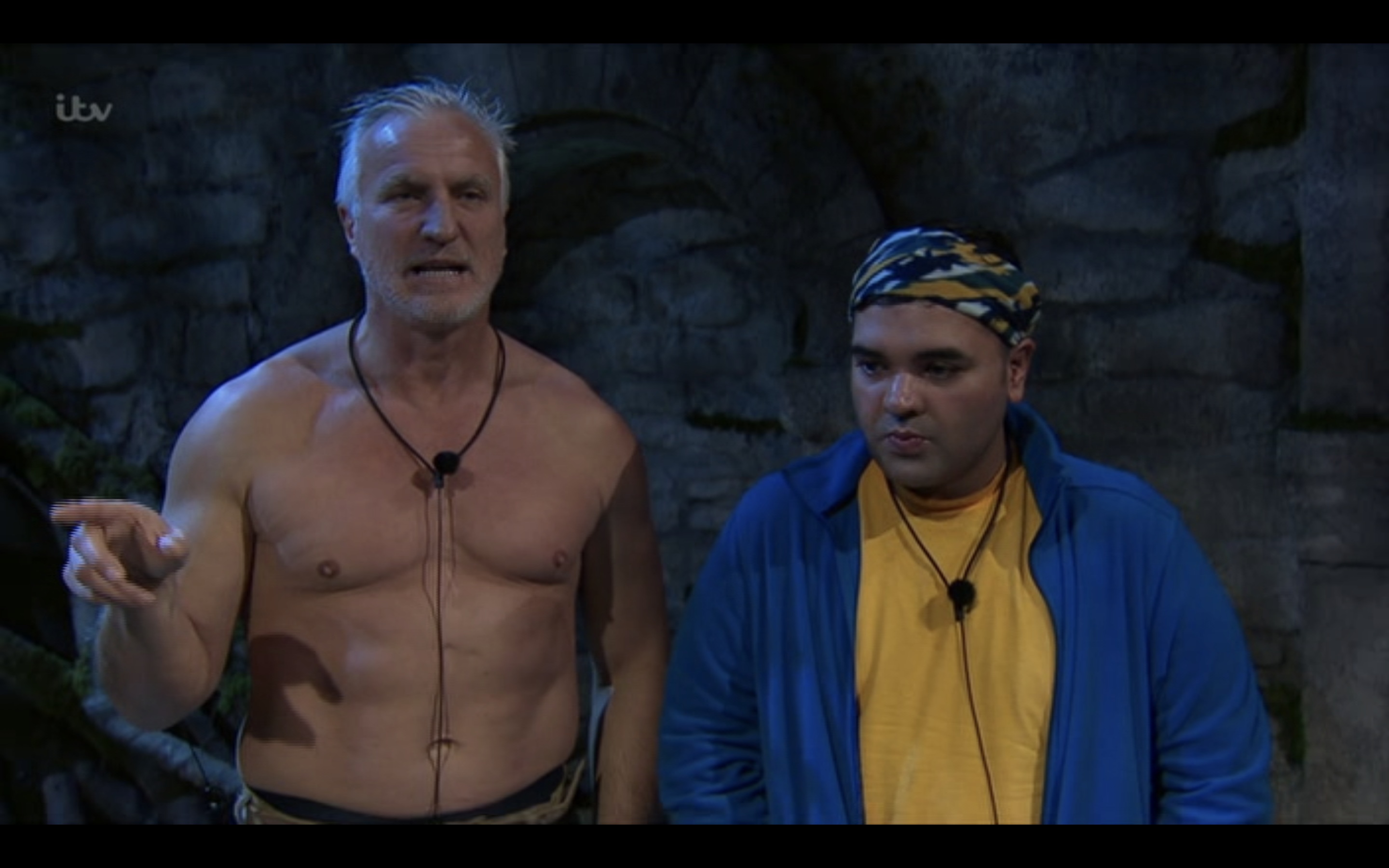 David with his top off on I’m a Celebrity… Get Me Out of Here!Credit: Eroteme 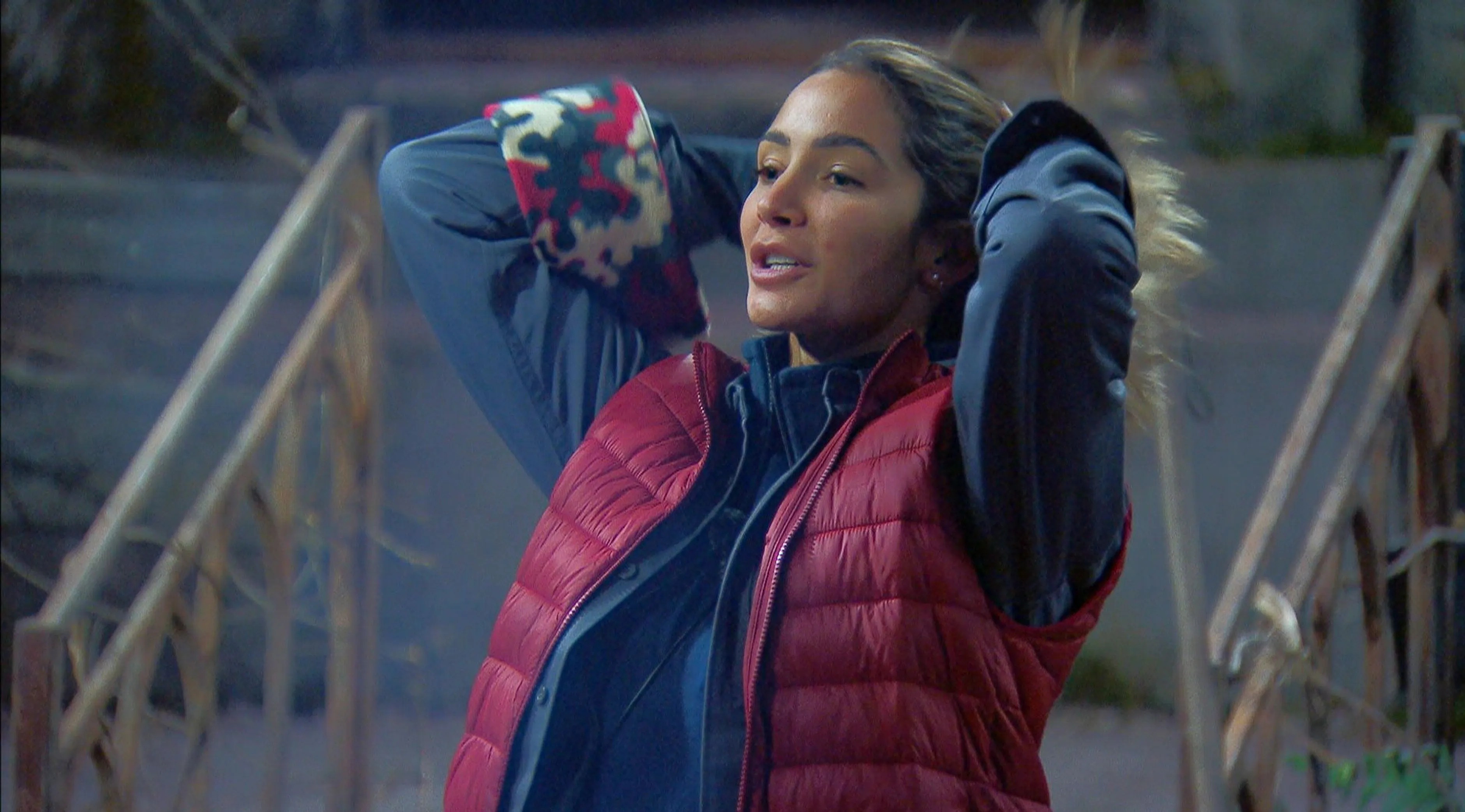 Frankie Bridge competed in a shower task with DavidCredit: Rex

Former Chelsea footballer Wayne, 41, who is The Sun on Sunday’s new Castle Columnist, laughed: “I was pleased . . . I’m hoping David keeps his shirt on a bit more in future.

“Joking aside, he’s a legend, so I’m happy for them to be pals. As long as David keeps his clothes on!”

Wayne said he “felt sorry” for Frankie after Naughty Boy, 36, argued with her over rice and beans.

He said: “There was no way she meant to cause offence.

“It was nice to then see her laughing again during the trial scenes.”

He hopes Naughty Boy and Arlene Phillips, 78 — threatening to quit — will stay, saying: “They’ll regret it if they walk out.”