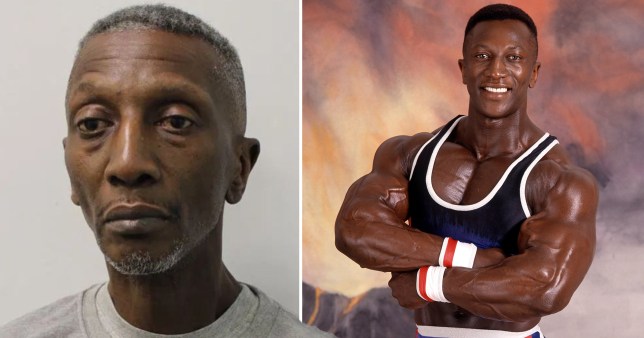 Ex Gladiators star Jefferson King – aka Shadow has confessed to a drug-fuelled plot to extort money for a man allegedly held hostage by a gang.

The 59-year-old’s mugshot was released by the police today, showing the former body builder with a blank stare and thin frame after his arrest after years of heroin abuse.

King is currently in custody and awaiting sentencing for his participation in the crime, where he demanded £1,000 from a distraught mother for the safe return of her son.

The former athlete and star has had a lifelong battle with drug addiction, having first become hooked on crack cocaine as a teenager while living in New York.

He later became clean, relocated to the UK and became a bodybuilder, earning national acclaim as Gladiator Shadow in 1992.

However, he was axed from the series in 1995 after testing positive for steroids and being caught snorting cocaine. 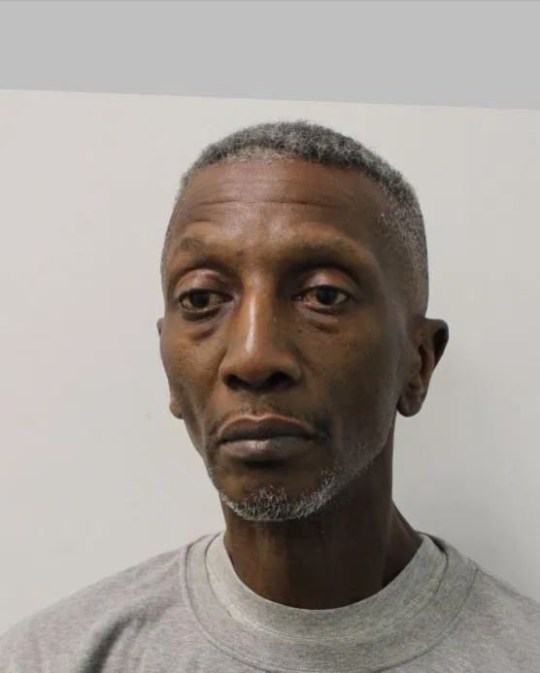 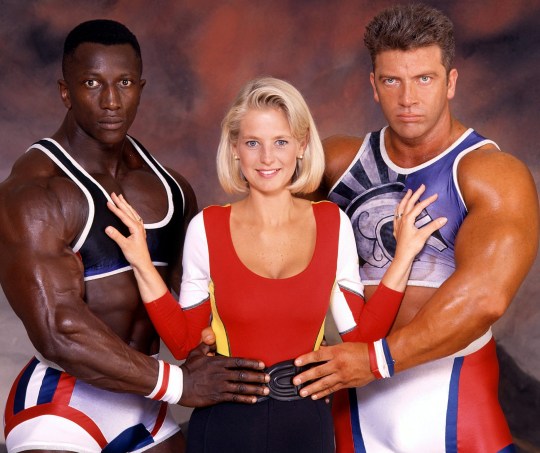 Jefferson found fame as Shadow in 1992 but has struggled with addiction throughout his life (Picture: Rex)

Since then, King has battled his addictions – which ultimately resulted in use of heroin and crack cocaine – despite attempts to get clean and entering rehab facilities in 2009.

In March 2020, he was arrested for heroin possession, and it later transpired he was involved in a blackmail plot that involved victim Aaron Ali, 40, being held against his will in Acton, West London, while a group allegedly tried to blackmail his mother.

It’s claimed Ali was held in a flat from 2pm until 8.30pm, when he was released.

This week, jurors at Isleworth Crown Court were told by prosecutor Keith Hadrill that King and a second man, 38-year-old Simon Batson, had both confessed to two counts of blackmail.

They have denied all charges made against them.