REGE-JEAN PAGE is in talks to return to Bridgerton as the Duke of Hastings after bowing out following the hugely popular debut series.

The actor was a runaway hit with millions of fans as the aristocratic lothario who seduced Daphne Bridgerton, played by Phoebe Dynevor, in the Netflix Regency romp.

Rege-Jean Page is in talks to return to Bridgerton as the Duke of HastingsCredit: AP 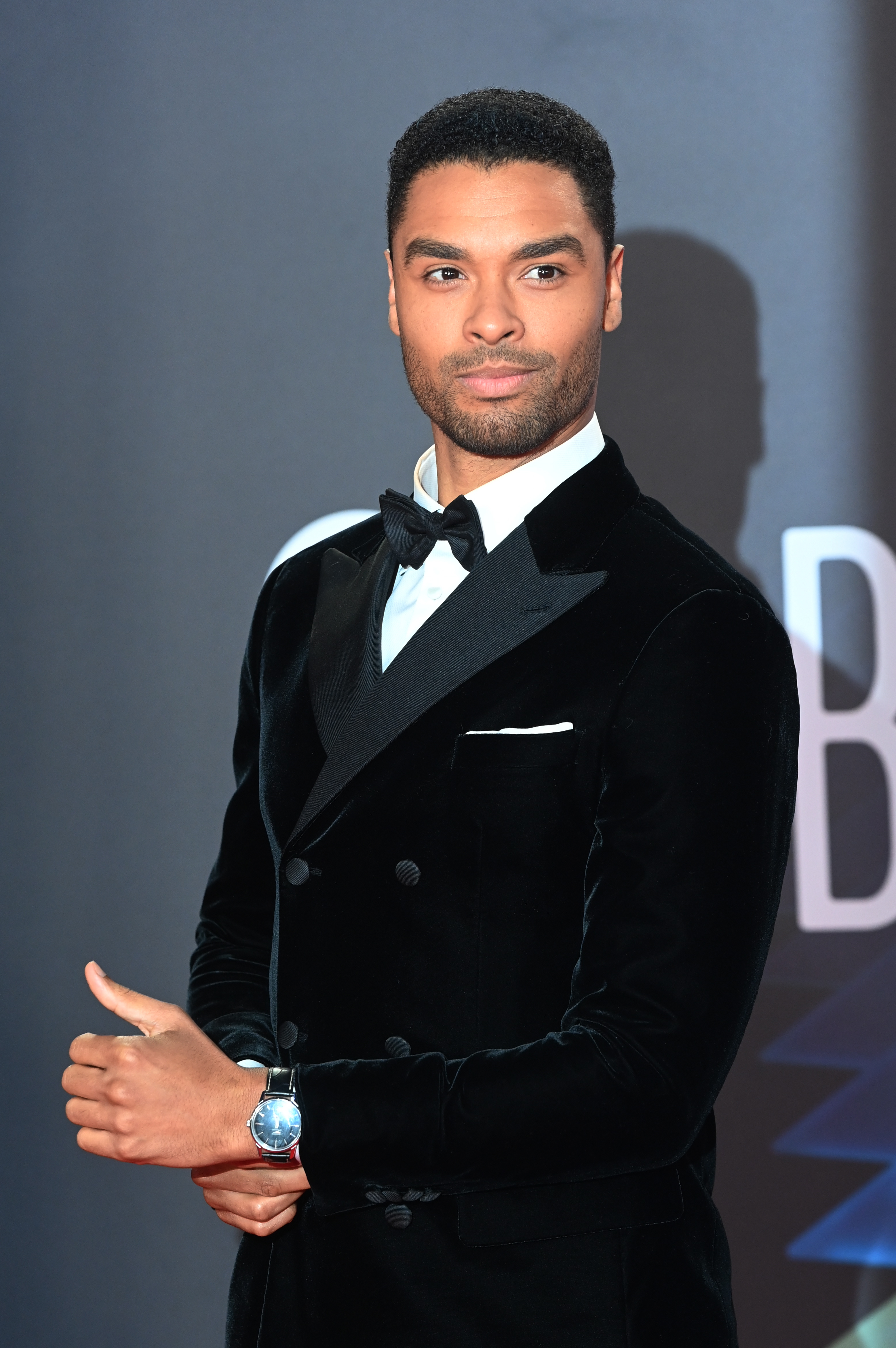 A source said recently there has been a dialogue between Rege-Jean and the show’s bossesCredit: EPA

And sources say he may be back on screen for series three, which will focus on the love life of secret writer Penelope Featherington.

One said: “Rege-Jean was always very open about his intention to quit the show after the first season and to move on to other projects.

“But recently there has been a dialogue between him and the show’s bosses.

“Nothing has been formally agreed yet, but watch this space.” 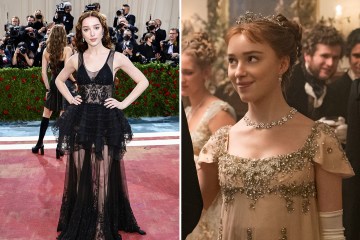 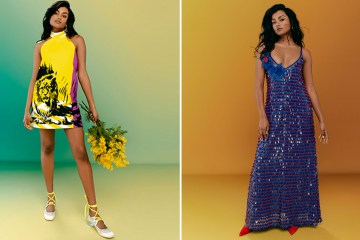 Rege-Jean’s departure ahead of series two prompted a flurry of speculation he was soon to take on the role of another lothario – James Bond.

He has been the bookies’ favourite to replace Daniel Craig since January.

However, this week saw him toppled from the top spot by Idris Elba.

The source added: “Things are very up in the air at the moment, but this will be an exciting year for Rege, without a doubt.”

We can’t wait to see him back on screen. 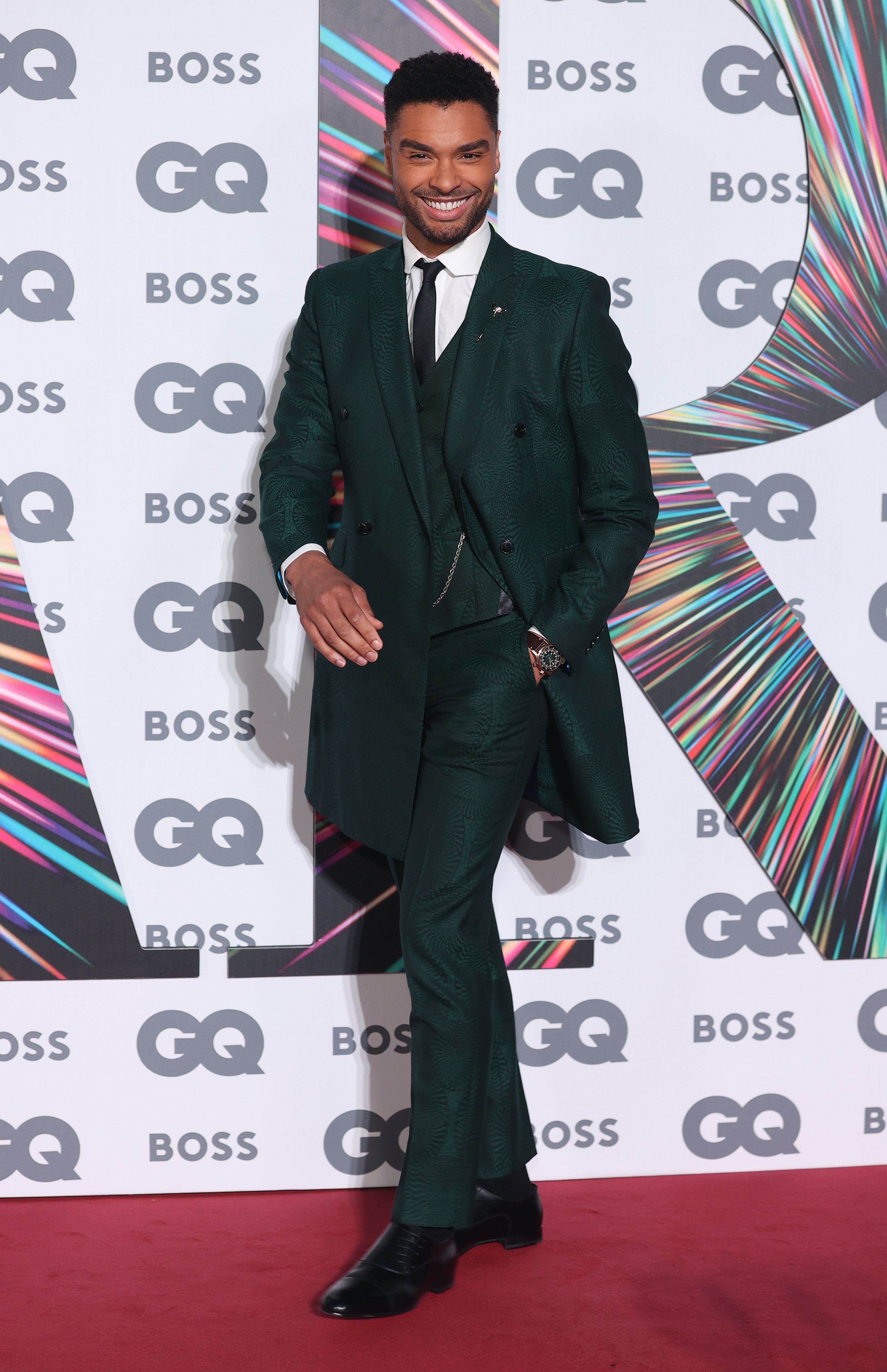 Rege-Jean has been the bookies’ favourite to replace Daniel Craig as James Bond since JanuaryCredit: Getty