Ewan McGregor is set to return to his iconic role (Picture: Disney+/REX)

Ahead of reprising his role as Obi-Wan Kenobi, Star Wars’ Ewan McGregor has said he always hears the iconic character’s lines in the voice of the late Alec Guinness.

Asked about the character’s wit ahead of the premiere of the new Disney+ series, Ewan, who played the character in the prequel films after Guinness played him in the originals, explained it ‘all comes from Alec Guinness’.

‘Alec Guinness had this wit behind his eyes all the time, he had a twinkle, I think, in his eye,’ Ewan explained in a press conference.

‘That’s in the writing but always just for me, I always try and think of him and try to feel him somewhere – hear him saying the lines.

‘That’s why I think the writing was so good in [Obi-Wan Kenobi], because from the word go, all of his dialogue felt like it could have been Alec Guinness saying it and then I knew we were on the right path at least with him.

The actor also admitted it was difficult to get back into the role – after all, the last time he played the character was for Revenge of the Sith, released in 2005.

‘We did a casting, Deborah [Chow, director] and I did some casting for two roles in this series,’ he recalled. ‘We did screen tests with different actors for those roles and that was the first thing I did as Obi-Wan again, since 2003.

‘So we borrowed a bit of The Mandalorian stage on a Sunday when they were off, and some of their crew, and I walked into the dressing room and there was an Obi-Wan-ish costume hanging up in the wardrobe. 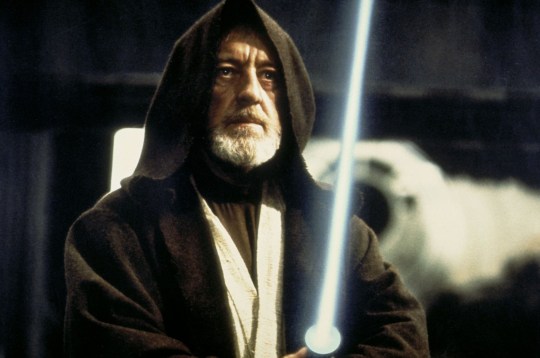 Ewan took over for the prequel films (Picture: Lucasfilm Ltd.)

‘Putting that on was crazy after all that time…but then when we came to do the actual scenes with these other actors, I was just doing this vague English accent and it wasn’t really Obi-Wan’s voice at all. I was like, “Oh dear!” So luckily we had months before we actually started shooting so I went back and did some homework with Alec Guinness and what I’d done before in the original films.’

Ewan stars in the new series alongside the returning Hayden Christensen, who played Anakin Skywalker / Darth Vader in the prequels. 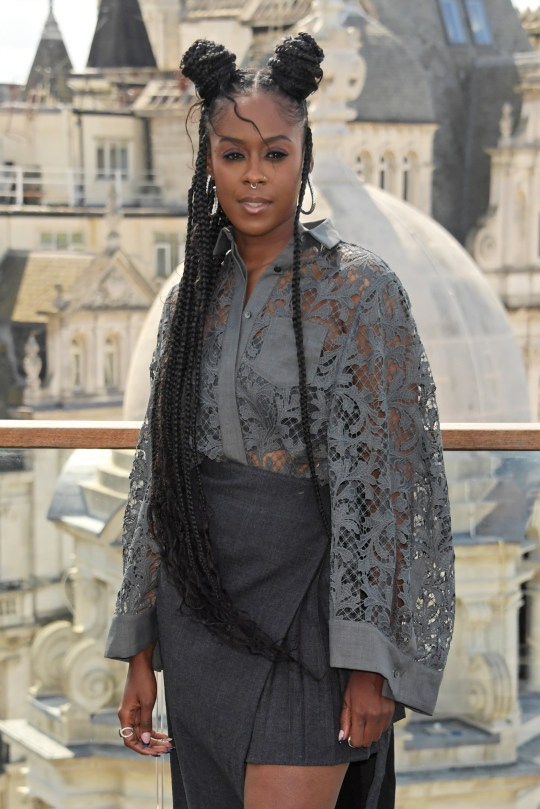 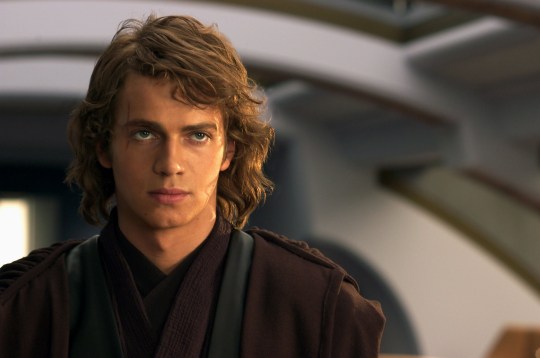 Fans were treated to a new teaser on Star Wars Day, May 4.

In the clip, we see Darth Vader being on the hunt, a first look at Kumail, and Obi-Wan delivering a stark warning to Luke Skywalker’s uncle.

It came after many die-hard fans predicted the trailer would be used to mark the special day – and it’s safe to say they can’t wait.

Obi-Wan Kenobi will premiere on Friday May 27 on Disney Plus.