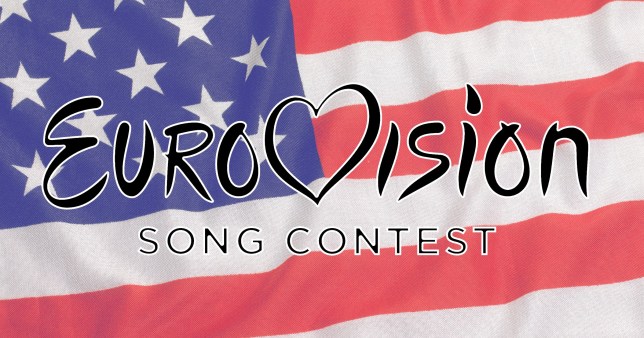 Eurovision has announced a brand new American version of the contest (Picture: Eurovision)

A brand new singing competition is on the way, as Eurovision announces the upcoming launch of the American Song Contest.

We’re days away from the Eurovision Song Contest 2021 getting underway, with the global array of acts preparing to take to the stage in Rotterdam in the Netherlands.

There is a particularly high level of excitement for this year’s contest, following the cancellation of the 2020 event due to the coronavirus pandemic.

But the excitement doesn’t end there, as next year, America will get a chance to show off the vocal talents of artists from across the country.

The American Song Contest, which is set to launch in 2022 by NBC, will include competitors representing all 50 states, the five US territories and the capital of the country, Washington D.C.

They will compete in the hope of winning the country’s vote for Best Original Song.

The acts taking part in the competition can range from solo singers to duos, DJs or bands, with each performing their own original track.

There will be three rounds in the competition: the Qualifying Rounds, the Semi-Finals and the Grand Final, where a state or territory will be crowned the winner.

The winner will be determined by fan votes, with a jury of music industry professionals also on hand to share their expertise from the industry.

‘Now we are excited to have found the perfect partners to share this unique competition and its passionate celebration of music and original songs with the American people.’ 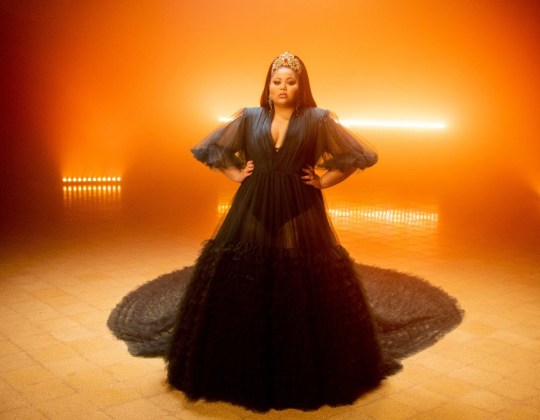 Singer Destiny, from Malta, is said to be the favourite at this year’s Eurovision (Picture: Eurovision)

Eurovision is welcoming all genres of music, including country, dance, electronic, R&B and rap.

Applications for the competition will be opening soon… and we can’t wait to meet the contestants!

Malta’s entry at this year’s Eurovision, 18-year-old singer Destiny, is said to be the favourite to win the contest.

The Maltese teenager wowed the judges on Britain’s Got Talent in 2017 with a powerful rendition of Aretha Franklin’s song Think, having previously won the Junior Eurovision Song Contest.

The grand final of the Eurovision Song Contest 2021 airs on May 22 on BBC One.