A1 stars Ben and Christian are flexing their songwriting muscles again (Picture: Getty)

In a twist of fate no one saw coming, A1 stars Ben Adams and Christian Ingebrigtsen are going head-to-head in a bid to represent Norway at the 2022 Eurovision Song Contest.

The boy band stars, who shot to fame as members of the Same Old Brand New You group and scored two number ones and six top 10 hits between 1999 and 2000, have both submitted entry bids for the upcoming contest in Turin, Italy, in May.

According to the official Eurovision website, Christian, 44, and Ben, 41, have been unveiled as songwriters competing in Norway’s Melodi Grand Prix, which will select the song that has the honour of representing the country in the popular competition.

Christian has put forward his song Wonder of the World, which has been pre-selected for the MGP’s grand final on February 19 already and will be showcased during one of the semi-finals.

Meanwhile, Ben has penned the track Titans for Norwegian singer Vilde – alongside the singer herself and Sindre Timberlid Jenssen – which will compete during the third semi-final.

In total, 21 acts will compete over six weeks, four semi-finals, a ‘second chance’ round and the grand final, where five songs will join the five pre-qualifiers (including Christian). 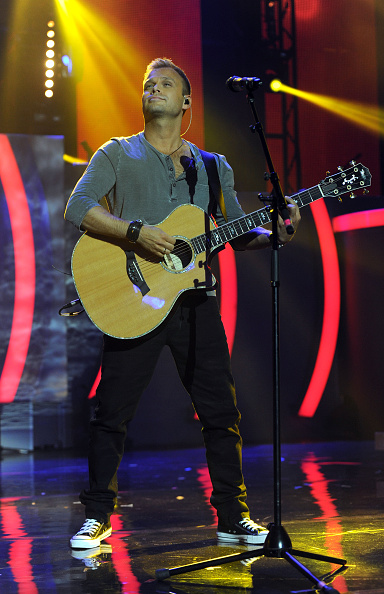 Christian’s song has been pre-selected for the grand final of Norway’s selection show (Picture: Getty) 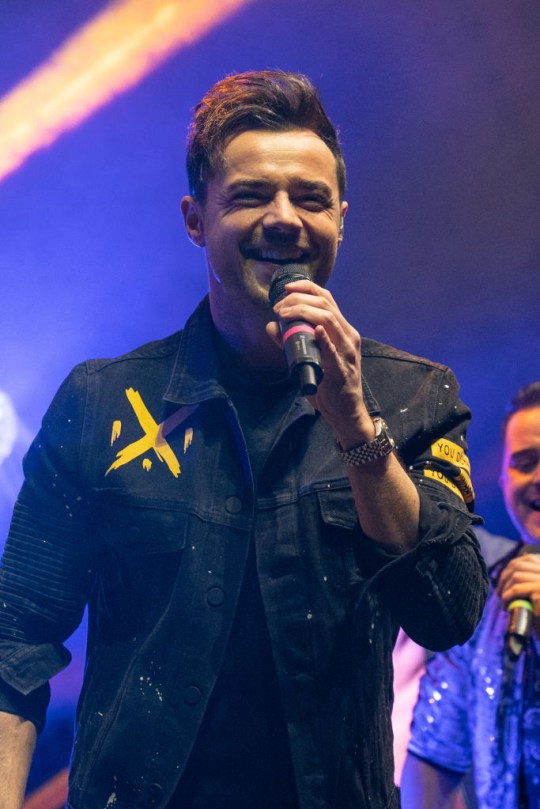 Ben’s song will have to compete in the semi-final selections (Picture: Redferns)

Ben and Christian were founding members of the British-Norwegian A1 in 1998, alongside Mark Read and Paul Marazzi.

We wonder which way they’ll be voting?

If either Ben or Christian is successful, they won’t be the first boy band stars to compete at Eurovision. 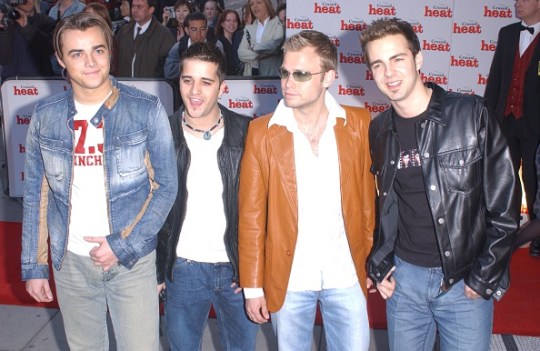 A1 as they were, in the good old days (Picture: Getty)

Westlife’s Nicky Byrne made it to the semi-final of the 2016 competition in Stockholm with his song Sunlight, while All Rise chart-toppers Blue represented the UK in 2011.

Lee Ryan, Duncan James, Anthony Costa, and Simon Webbe managed to make it to 11th place with 100 points with their song I Can in 2011.

After it was announced that the In the Shadows rockers had entered Finland’s annual Eurovision selection contest, Uuden Musiikin Kilpailu (The New Music Competition), the group released the heavy groove-laden track, which is one of seven entries for the country.

Lauri Ylonen and co teamed up with songwriter and producer, Desmond Child – whose credits include Bon Jovi, Aerosmith and Alice Cooper – to co-write and produce the song.

The UMK winner and Finland’s next Eurovision Song Contest participant will be chosen at the UMK22 event in Turku on February 26, 2022.

Eurovision 2022 is set for Turin after Italy’s Måneskin won last year, with the final scheduled to take place on May 14.