EUPHORIA fans have been left “screaming with joy” after watching the first episode two-part special that follows on from the nail biting cliffhanger at the end of season 1.

Fans of the gritty teen drama – which first hit our screens in June 2019 – have patiently been waiting to see what will happen next between Rue and Jules. 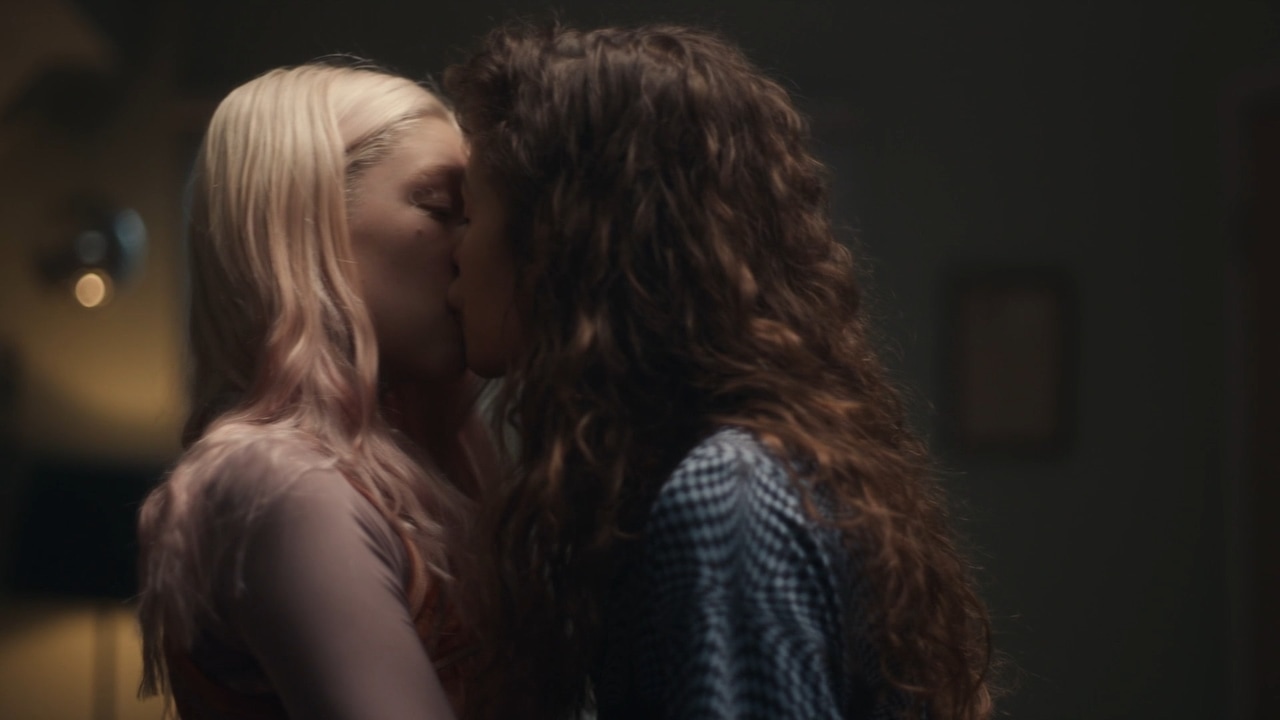 But due to the ongoing coronavirus pandemic, it’s looking like season 2 won’t be on our screens until 2021 at the earliest.

But don’t worry, producers of the show have created a Christmas special which explores what is next in store for Rue (Zendaya Maree Stoermer Coleman) and her girlfriend Jules (Hunter Schafer).

The two-part special, titled Trouble Don’t Last Always, is set to hit screens in the US on Sunday, December 6 and 9pm.

Meanwhile fans in the UK will have to wait until December 7 to watch it at either 2am or 9pm on Sky Atlantic. 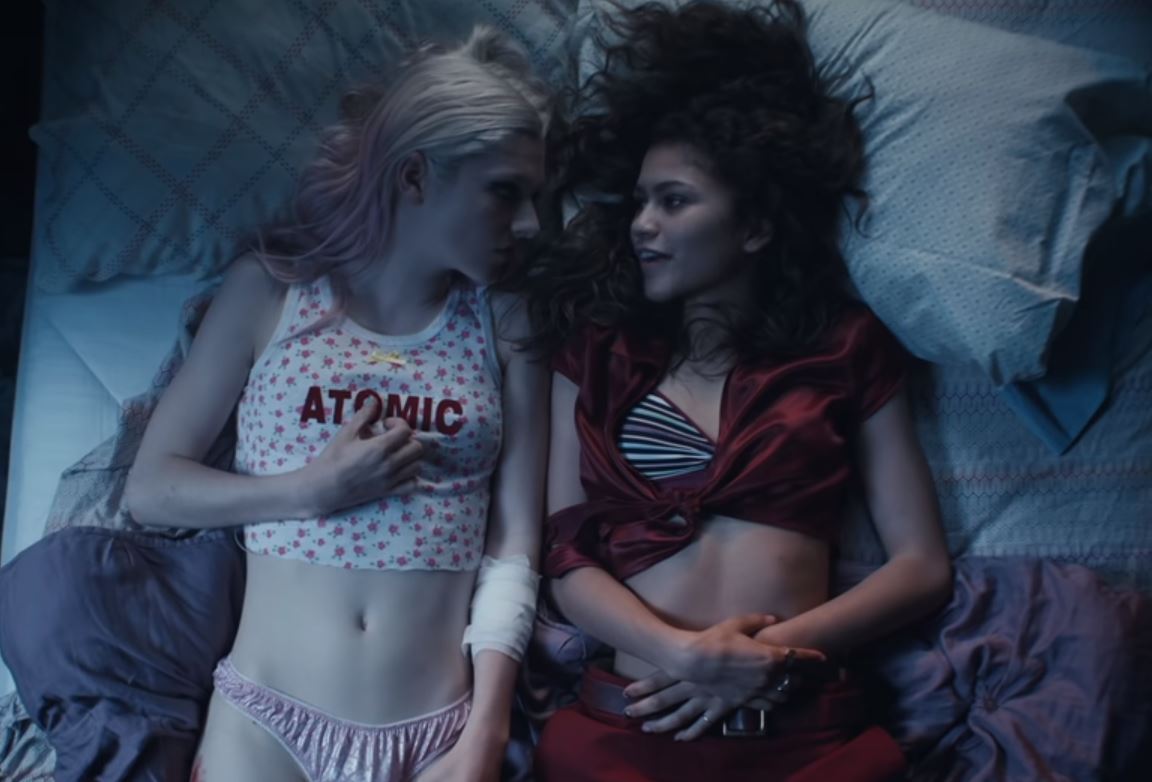 Fans of the HBO/Sky Atlantic series are happy the two are back on our screensCredit: HBO

However, some lucky HBO subscribers were able to catch up with the lovers yesterday and it seems like they’ve definitely not been left disapointed.

One Twitter user wrote: “Rue and Jules in this Euphoria special.”

Another said: “rue & jules are the cutest #Euphoria.”

A third wrote: “THAT SPECIAL EUPHORIA EISODE CAME OUT? AND RUE AND JULES ARE ??? IM SO HAPPY?”

A fourth chimed in: I keep pausing the euphoria episode because I’m screaming

A fifth added: “THE NEW EPISODE OF EUPHORIA IM SCREAMING.”

Zen – who plays Rue Bennet in the show – previously opened up about why they decided to film the two-part special during an appearance on Jimmy Kimmel. 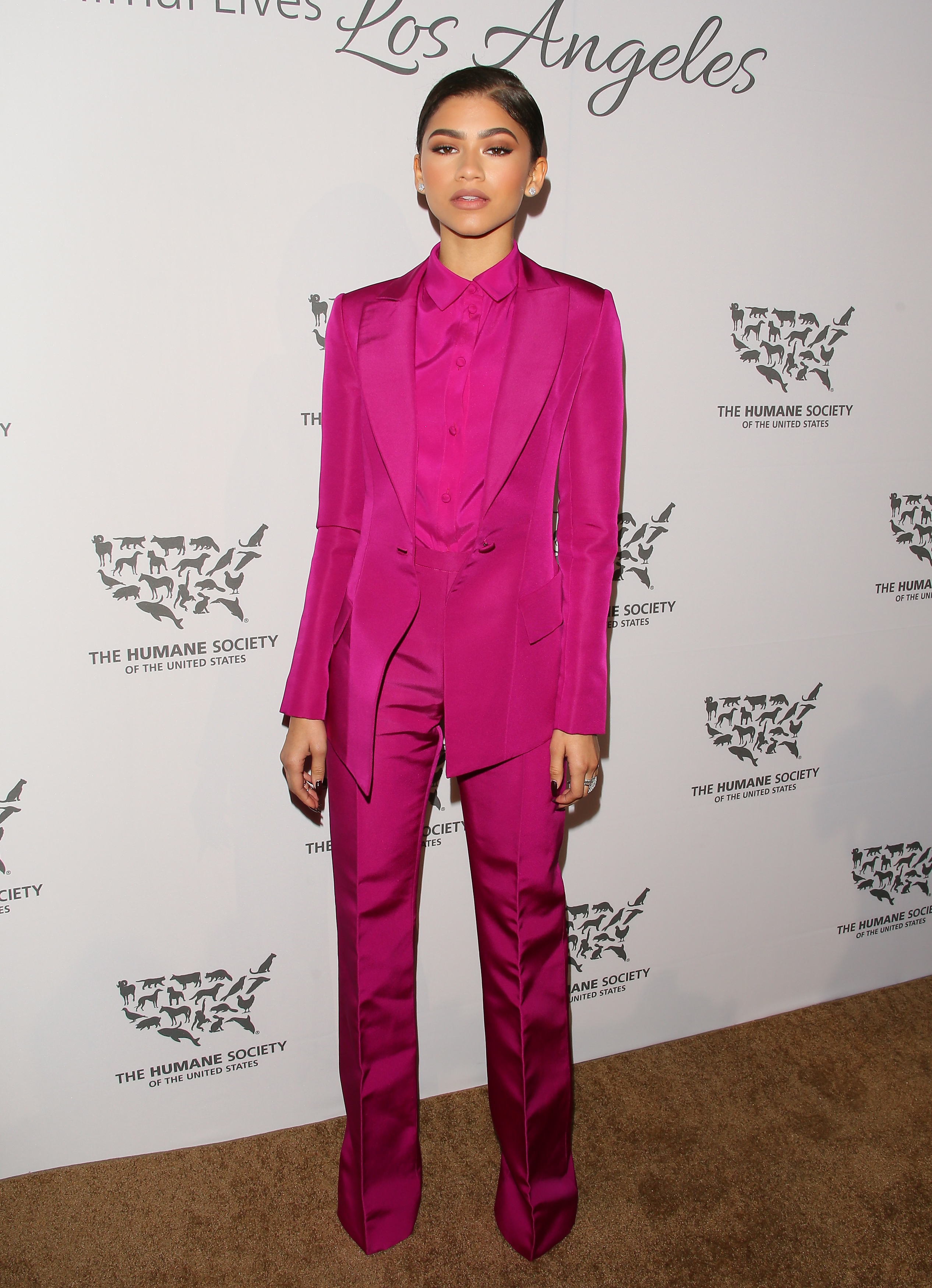 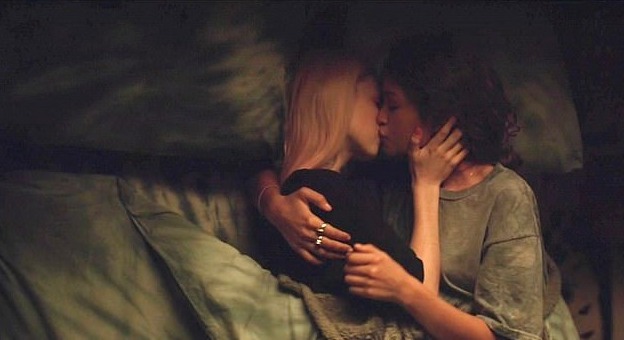 The show explores the relationship between Rue and JulesCredit: HBO

She explained: “We might end up doing a little bridge episode. An episode that we can do with a limited amount of people in a safer environment that can give people something

“We also miss Euphoria as the people who create it, too – and give everyone who loves the show a little something so we have something to live on until we are able to go into season two.”

Europhia follows the story of troubled teen Rue Bennett, a young girl who is trying to battle her addiction with drugs.

The end of season 1 saw her life spiral out of control again when her girlfriend broke up with her, so she decided to go back to drugs. 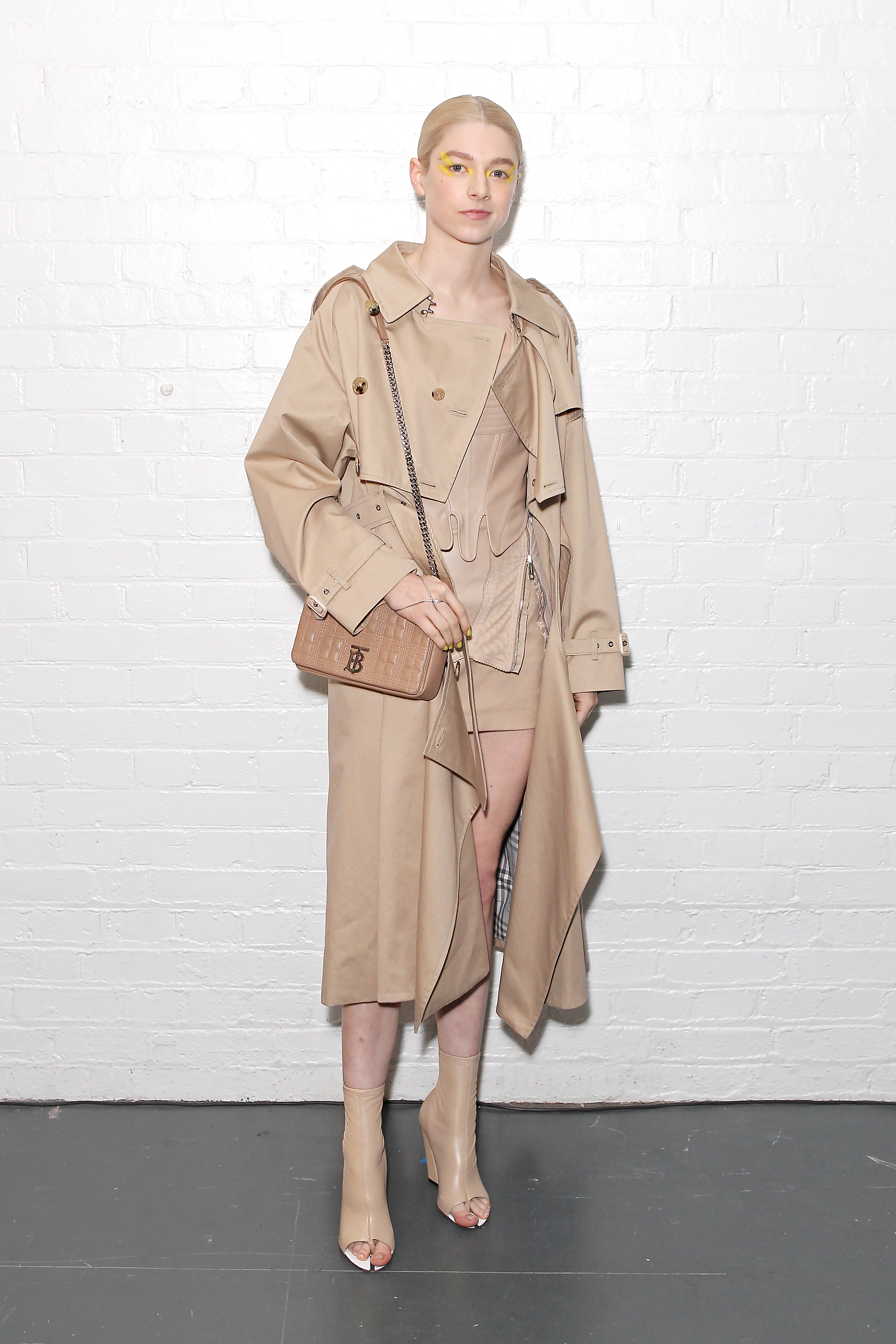 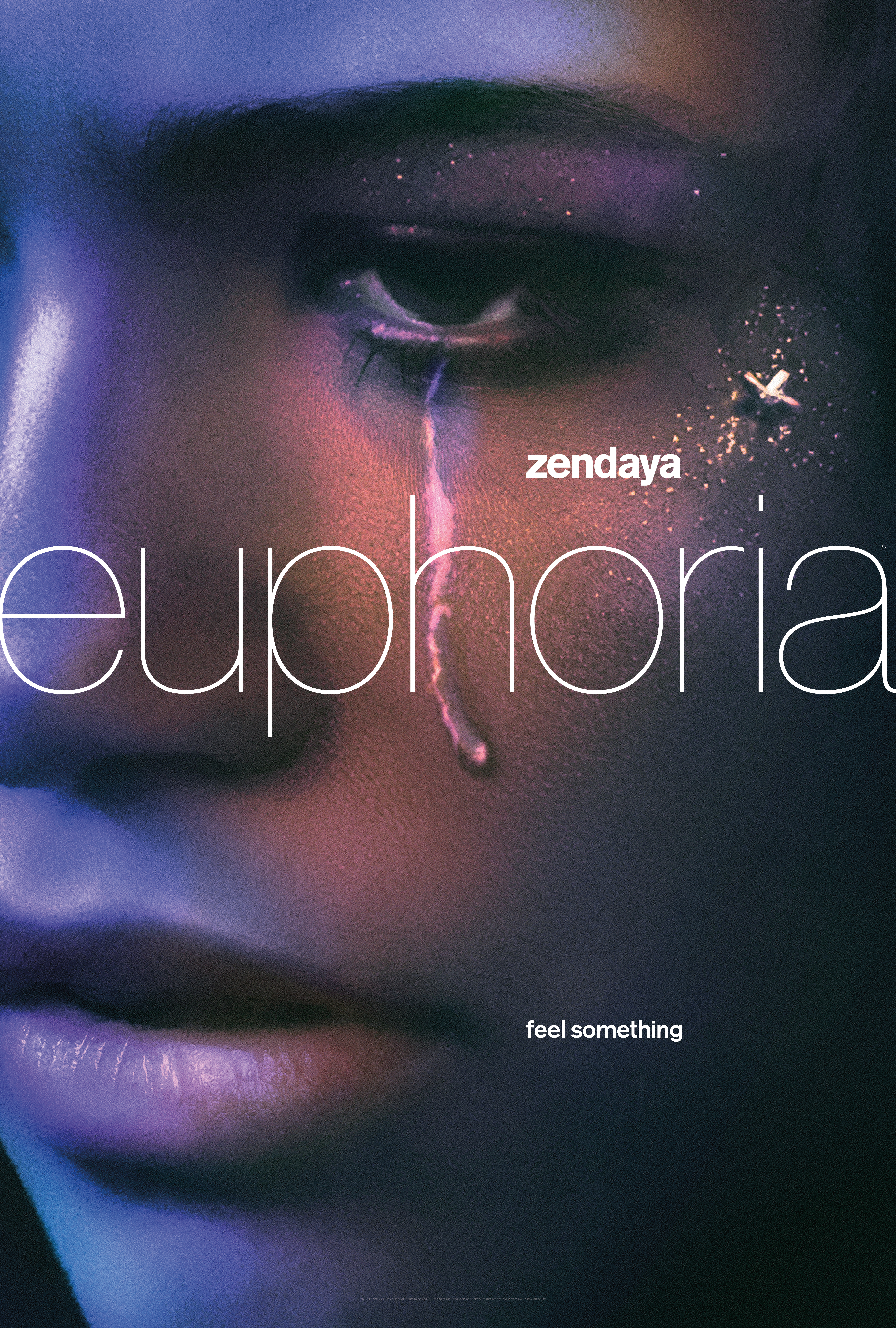 Following on from that, the bridge episodes will follow the aftermath of Rue contemplating her life in a diner, where she runs into an old friend called Ali, who she met at an Narcotics Anonymous meeting.

The synopsis for the first episodes reads: “In the aftermath of being left by Jules at the train station and relapsing, the first special episode follows Rue as she celebrates Christmas.”

Despite there still not being an official release date for the second series, there is no need to worry as HBO announced its renewal earlier this year.