The wait is nearly over! The second season of Euphoria will make its debut in a matter of days and we can’t wait to see what lies ahead for Rue Bennett and the gang.

According to the official synopsis: ‘Season two returns as the complex group of high school students navigate love and friendship.

‘They’ll need to lean on each other as they try to find their own way through the dark world of drugs, sex, trauma, and social media.’

Judging by the trailer, the main cast of East Highland High School are back together again, with some new faces in tow – but which characters are returning to Euphoria and which new faces will be coming along for the ride?

It wouldn’t be Euphoria without our unpredictable leading lady Zendaya, 25, who stars as the impulsive yet witty Rue.

The 17-year-old narrates the story and every character from her perspective to help the audience understand them a little better.

Season one ended with Rue planning to run away to the big city with BFF/girlfriend Jules Vaughn however, Rue started thinking about her mum and little sister Gia, and said she didn’t want to leave them behind.

The scene then quickly cuts to Rue standing on the train platform alone as the train moves with Jules on it.

So what’s next for the troubled teen, we’ll just have to wait and see. 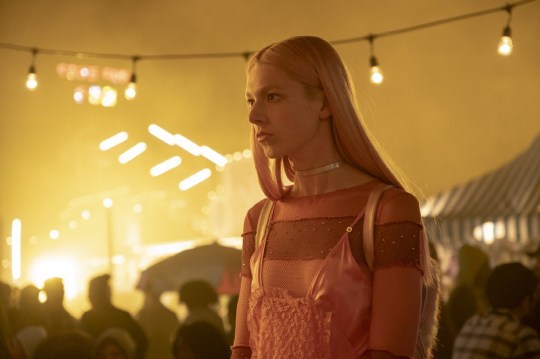 Jules is a fearless transgender female, whose carefree attitude is expressed through her eccentric style.

From the trailer we know Jules is back but what does this mean for her and Rue, can they be friends? Or will unresolved feelings get in the way? 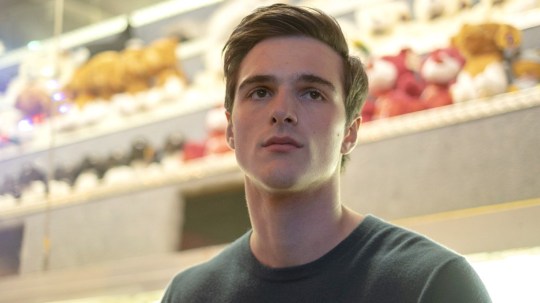 Jacob Elordi’s Nate Jacobs returns, and fans have dubbed him as one of the scariest characters presented in a TV series.

While some felt the character was simply misunderstood and clearly fighting the demons of his toxic family, Nate is certainly someone suffering from some serious anger issues which led to frightening switches in his behaviour.

The trailer shows him getting close to Cassie Howard, which could present even more drama considering she’s Maddy Perez’s best friend.

Nate is a popular student and the star quarterback, however, the alpha male persona that he’s adopted from a young age has resulted in him struggling with his identity, his sexuality in especially.

‘It’s just, it’s insane. But it’s like a completely different show’, he added. 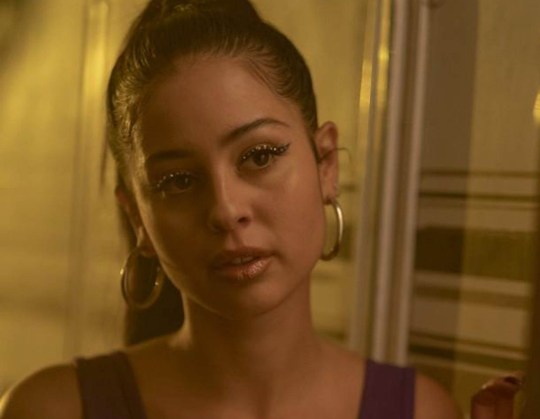 Alexa Demie plays the confident Maddy Perez who endured a toxic relationship with Nate in season one.

However, despite all her close friends and family saying her relationship with Nate is abusive, Maddy believes he truly loves her.

The trailer shows Maddy’s best friend Cassie Howard getting close to Nate, and while we don’t know how Maddy will react to the budding romance, we know for a fact it’s not going to be pretty. 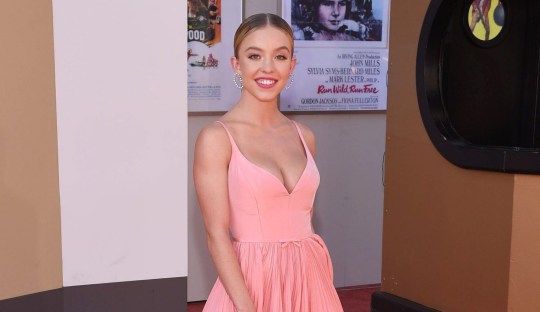 Cassie is an all-round sweet girl, however her obsessive need to people please has led her into some pretty dark situations.

Lexi Howard is her younger sister, but due to Cassie’s mental state, Lexi is usually the one taking her of her.

In an interview with IndieWire, the 24-year-old actress said that her character will surprise fans in a way they wouldn’t expect.

‘Cassie has a crazy storyline in season two that I did not expect,’ Sydney said.

‘Every time I read a new episode that Sam [Levinson] writes, my jaw is on the ground and I can’t believe this is something coming out of someone’s mind.’ 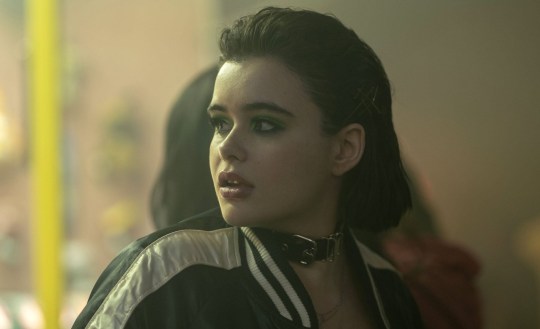 Kat Hernandez went through a major identity crisis in the last season, after her insecurities with her body riddled the teen with self-doubt.

It was a short and sweet scene, but it was definitely the only happy moment that occurred in the finale. 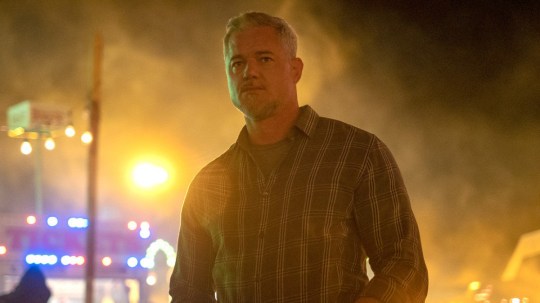 Fans once fell for the 49-year-old actor’s portrayal of Mark Sloan on the medical drama Grey’s Anatomy, but his character Cal Jacobs is worlds away from the loveable rogue persona he was once associated with.

Cal is Nate’s strict, no-nonsense father with a secret life where he frequently has hook-ups in motels with young men and trans women.

Not many people were aware of Cal’s sexual encounters but over the course of season one, members of the gang started to put two and two together.

We don’t know what lies ahead for Cal in season two, but we know nothing will be the same again once his secret is out in the open. 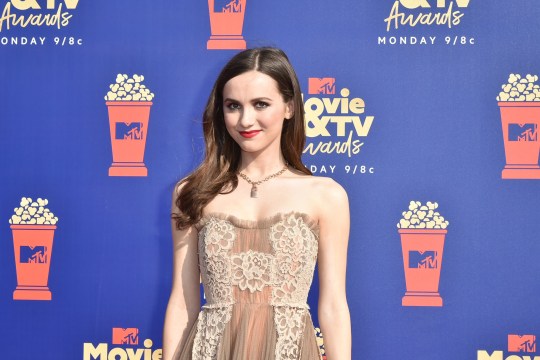 The 24-year-old actress is the daughter of filmmaker Judd Apatow and actress Leslie Mann.

Her character Lexi, who is also Cassie Howard’s younger sister, was without a doubt one of the most unproblematic characters from season one, but could she be easily swayed in season two? 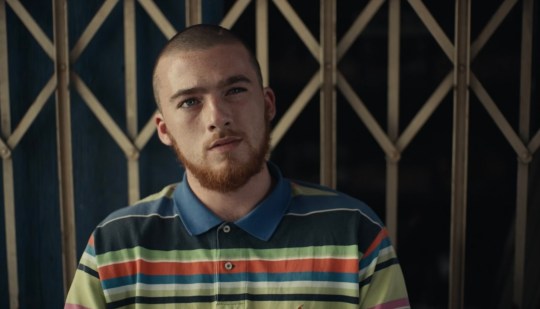 Angus Cloud plays Fezco/Fez on the hit show and serves as Rue’s drug dealer and protector.

Although his serious demeanor portrays him as someone you wouldn’t want to mess with, Fezco has a big heart and cares deeply about Rue’s sobriety.

Who is new to the cast of Euphoria season 2? 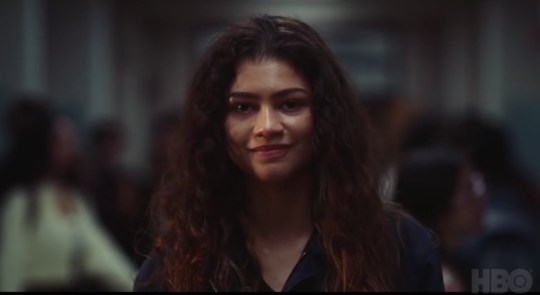 Musician Dominic Fike stars Elliot, a new boy at school who quickly befriends Rue due to their mutual interest.

Ali, a friend Rue made in her support group, also returns in season two, and judging from the trailer it seems like Ali is going to serve a stronger presence in the upcoming season after Rue exhibits worrying behaviour.

The official Euphoria season two casting website revealed four new characters who will appear in the brand new series. Their screen names are rumoured to be Darian, Ray, Ami, and Serena.

Not long to wait now!

The first episode of Euphoria season 2 premieres on Sky Atlantic and NOW TV on January 12.