“I was blown away when I found out they were getting a divorce,” the Coming 2 America actress, 54, said while answering a fan’s question on the Thursday, March 4, episode on Watch What Happens Live With Andy Cohen. “When I sat with her at breakfast last year, she was gushing and glowing about him so I was really surprised.”

The “Pretty Mess” singer, 49, filed for divorce from the powerhouse attorney, 81, after more than 20 years of marriage. At the time, Jayne noted in a statement to Us Weekly that the decision was “not a step taken lightly or easily” and that she still had “great love and respect for Tom.” 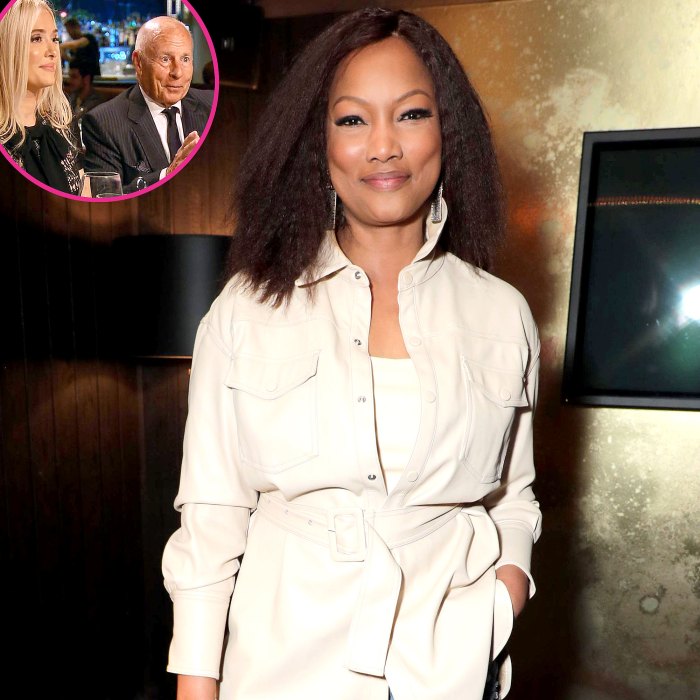 Things quickly took a turn when the Georgia native accused Girardi of cheating on her with California judge Tricia A. Bigelow, sharing — and subsequently deleting — text messages allegedly exchanged between them via social media. Jayne and her estranged husband were also hit with several lawsuits claiming that the duo embezzled money set aside for hundreds of victims of Lion Air Flight 610, which crashed in 2018. A source told Us at the time that the Chicago star was “in disbelief” about the legal drama.

In January, Jayne moved into a $2.4 million home in Los Angeles as Girardi’s brother, Robert, was named his temporary conservator amid unknown health issues. The Colorado native was previously hospitalized for a “serious illness” in December 2020 — and his lawyers were beginning to grow concerned over his mental capacity.

“I’m unsure that he understands either the nature or the gravity of the current situation,” attorney Evan Jenness told a judge at the time, according to the Los Angeles Times.

While her divorce is not yet final, Jayne was willing to spill plenty of details while filming the upcoming 11th season of RHOBH. “Legally, there is only so much she is allowed to say, but she has been advised on what she can put out there,” a source revealed, adding that the “Roller Coaster” singer was “not holding back” in front of the cameras.

Beauvais, who joined the Bravo series in season 10, wasn’t prepared for Jayne to open up as much as she did during filming.

“You’re gonna definitely see a lot of changes this season for sure,” the NYPD Blue actress teased on Thursday. “She was a lot more open than I thought she’d be.”