People living in England will be offered COVID-19 tests twice a week from Friday (April 9) in a bid to ease the nation out of lockdown and to live with the virus in circulation.

Boris Johnson is set to announce the new scheme later today (April 5) in a televised press briefing from Downing Street. The Prime Minister will detail the roll-out of lateral flow tests that can be taken at home, test centres, schools or workplaces.

Among providing updates about foreign travel, Johnson will also discuss trial events for mass gatherings and the “Covid status certification” scheme – otherwise known as vaccine passports [via The Guardian].

Twice-weekly lateral flow tests could be used to permit people entry into crowded places and events as they reopen this summer, pending England safely meeting coronavirus criteria by certain dates. Presently, England is set to re-enter pre-coronavirus living, which includes the reopening of music venues, cinemas and so forth, from June 21.

It’s not yet clear if the coronavirus tests will be enough on their own to allow people to attend events. The UK is starting a pilot scheme this month involving organisers of several event spaces that, according to the majority of the heads involved, will not require trial attendees to present a COVID-19 vaccination passport. One organiser said they’d received “massive backlash” over the certification proposal. 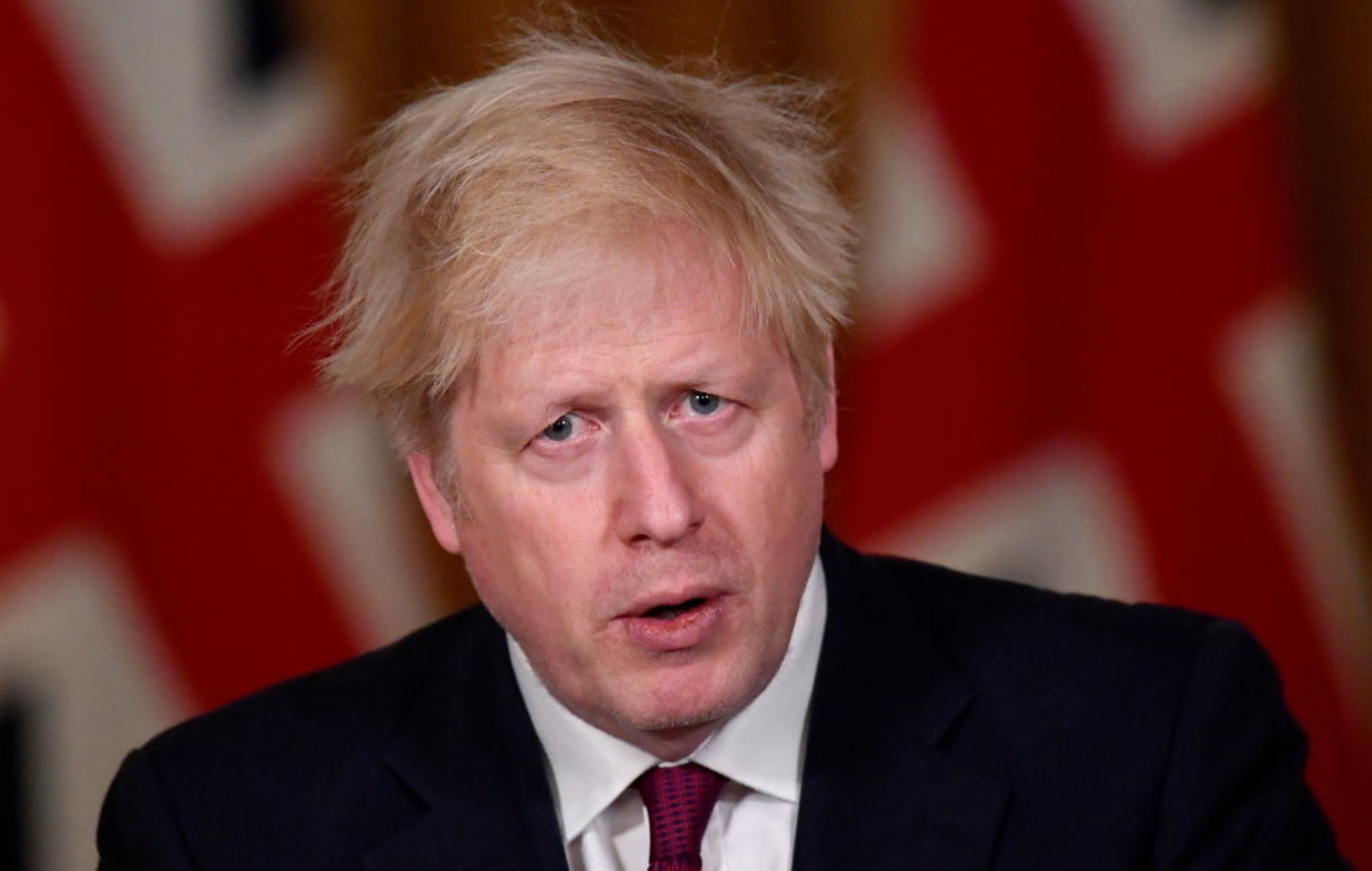 The organisers’ comments refuted suggestions made by the Department for Digital, Culture, Media & Sport (DCMS) yesterday (April 4) that trial participants would need a certificate. The government has been giving mixed messaging on the issue for weeks.

However, DCMS clarified to The Guardian yesterday that while the initial trial venues would only require audience members to have a negative test to enter, a certification scheme was still in discussion for events such as the FA Cup semi-final.

That system would instead use vaccination status, a recent negative coronavirus test result or “natural immunity” (meaning a person has tested positive in the previous six months) to allow people to attend.

Meanwhile the lateral flow tests, as The Guardian adds today, are being billed as a means to limit any continued community transmission of the virus – alongside the vaccination programme – and are part of a strategy to track outbreaks of new COVID variants.

The Prime Minister is also expected to announce that when hospitality venues reopen, everyone in a group will have to register their attendance on the updated test-and-trace app instead of the lead person. Those who test positive will be asked to share other places that they have visited.

Scientists have reportedly expressed scepticism at the new testing plan due to false negatives.

Last week, more than 70 MPs supporting civil liberties said they oppose the use of COVID-19 passport schemes in the reopening of society. Johnson is likely to face a battle in winning parliamentary support for the proposals.