EMMERDALE’S Tony Audenshaw has previously opened up about his personal heartache over the “unfair” death of wife.

The actor, who appeared on Saturday night’s episode of Celebrity Catchphrase, sadly lost his wife Ruth to pancreatic cancer in 2017. 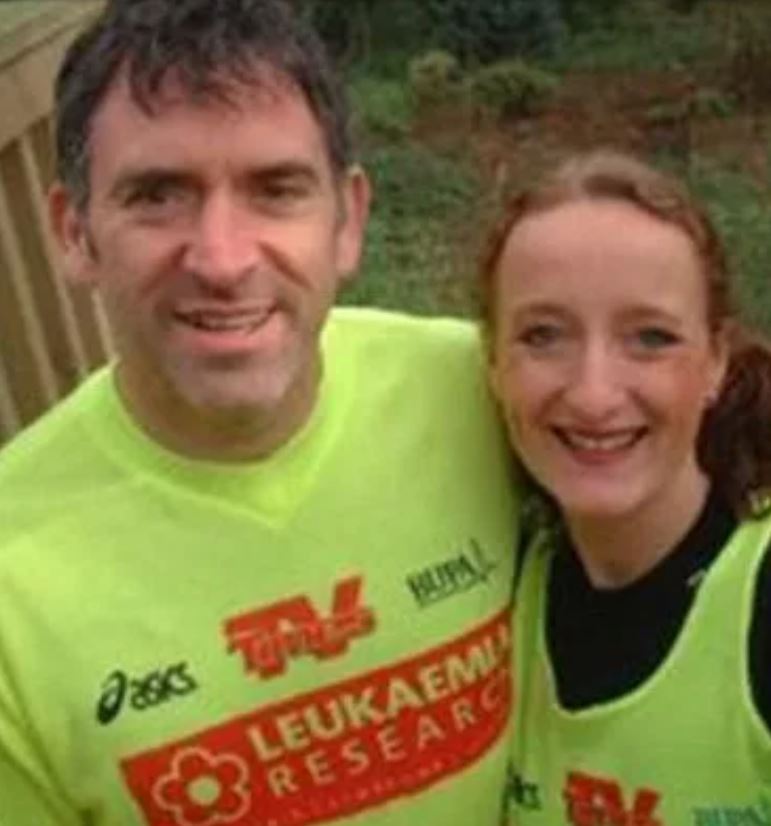 Ruth started to feel unwell back in 2015, and was later diagnosed with stage three adenocarcinoma.

17 months after her diagnosis health conscious Ruth, who worked as a cognitive therapist for the NHS, sadly passed away aged 43.

Speaking about her heartbreaking death, Tony previously told The Mirror: “Her death seems all the more unfair as she did not smoke, and kept fit by running.”

The pair, who share two kids George and Em, met in an aerobics class in 1993. 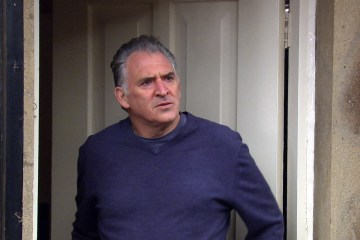 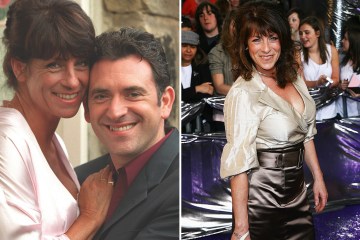 They got married three years later.

Recalling the moment that they were told the devastating news, Tony added: “I remember being very quiet as we walked to the hospital car park, then breaking down in the car.

“Before we worried about forgetting to put the bin out.

“Now Ruth was going to be dead within a year after a horrible illness.”

Ruth started chemotherapy in 2016 and even travelled to Germany to see if doctors could help reduce the tumour so it could be removed.

However the couple were told that the cancer had spread.

Tony told the publication six months after her death: “They told us the cancer had spread to her liver and she had multiple tumours.

“It was terminal. But Ruth was incredible.

Tony opened up about how he was coping without his wife two years after her death.

During an appearance on Loose Women he said: “I really miss Ruth.

“Grief is not linear. It goes up and down. I grieve, go to work, keep busy.”

Tony has played Bob Hope in the ITV soap since 2000. 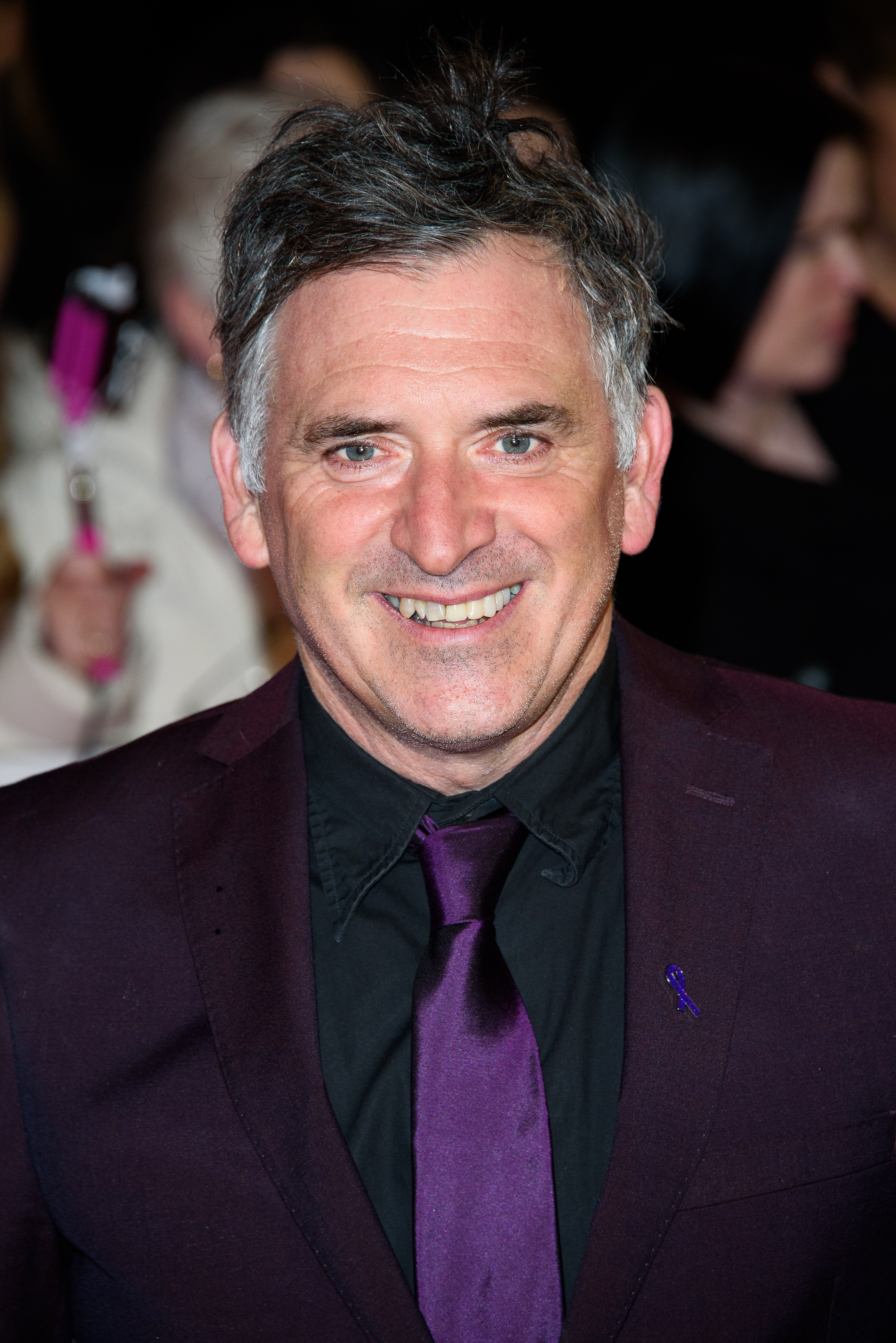 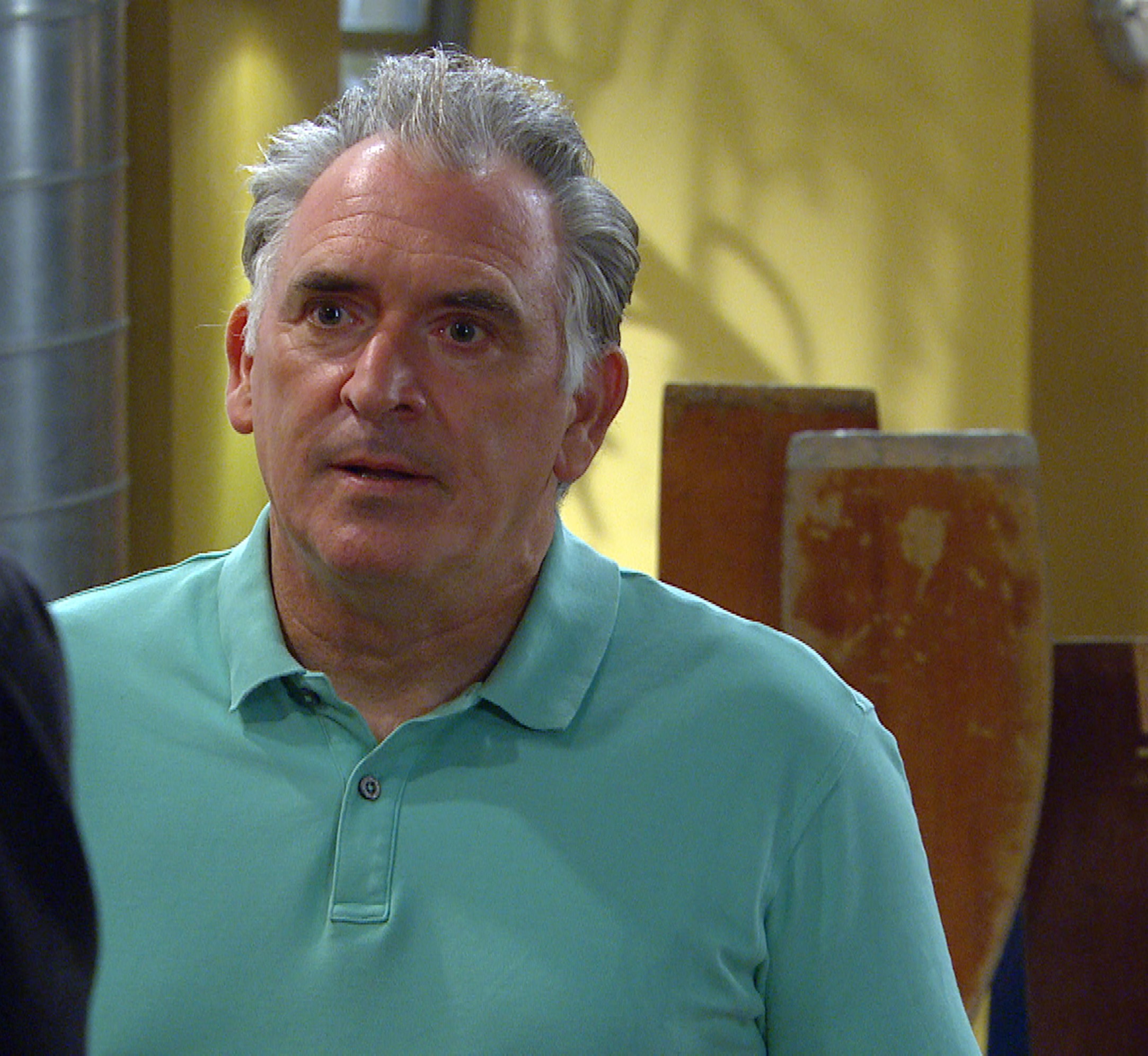 Tony as played Bob Hope on Emmerdale for 22 yearsCredit: ITV