EMMERDALE’S Dominic Brunt was left “shaking and sick with fear” that he would be axed this year – despite keeping a place on the soap since 1997.

The 50-year-old actor, who has played vet Paddy Kirk in the popular ITV show, still worries that he’ll get the cut each year when his contract is up.

Dominic Brunt has admitted that he’s worried about his position on Emmerdale every year Credit: Getty Images – Getty

Over the years viewers have seen Paddy take on the father-figure to Chas’ son Aaron Livesy, marry multiple women including Mandy Dingle, Emily Dingle and Rhona Goskirk and go through heartache with the loss of his baby with girlfriend Chas last year.

But depsite being an extremely talented actor, Dominic still has an element of self-doubt when it comes to keeping his job.

He recently told The Mirror: “I’m a really big fan of the show and I’m very lucky. I’ve probably dodged a couple of bullets and I never ever take it for granted.

“When difficulties emerge on set I still get nervous. It’s a challenge. I don’t want to look like an idiot in front of six million people watching but I’m literally shaking and feeling a bit sick. 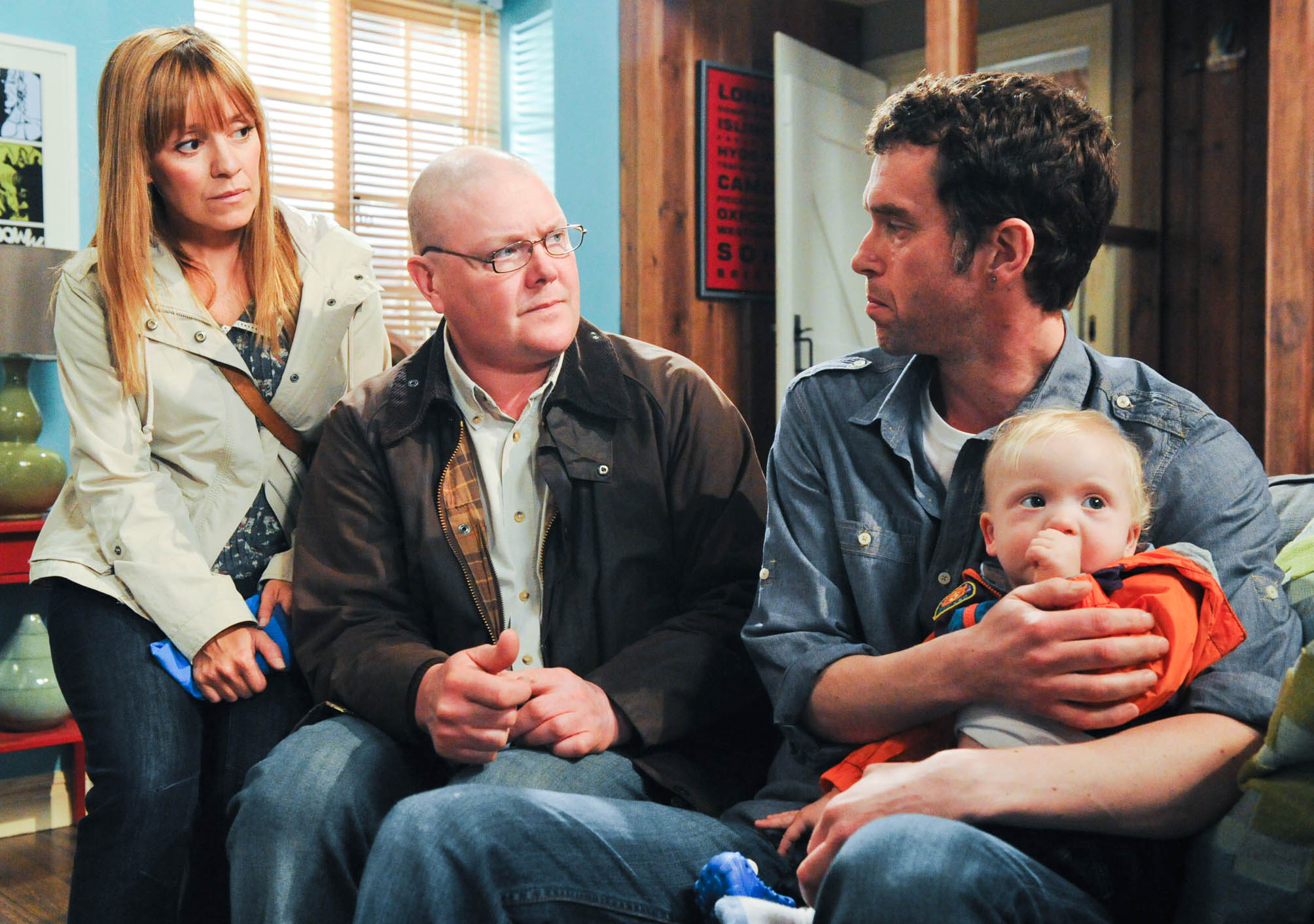 Ex wife Rhona cheated on Paddy with his best pal Marlon and ended up being the father of his childCredit: ITV

“I still have that imposter syndrome, fearing I’ll get that tap on the shoulder and be told, ‘Dominic, we’ve found out you’re a welder – what are you doing here?’ I still feel like that.”

Before bagging his dream job on Emmerdale, Dominic was training to become a welder in his home town of Accrington in Lancashire.

Although he’s well-established character on the soap, the star confessed that he still has a wobble every December about this future.

He added: “Every Christmas when the contract is up, I still think that’s probably it. 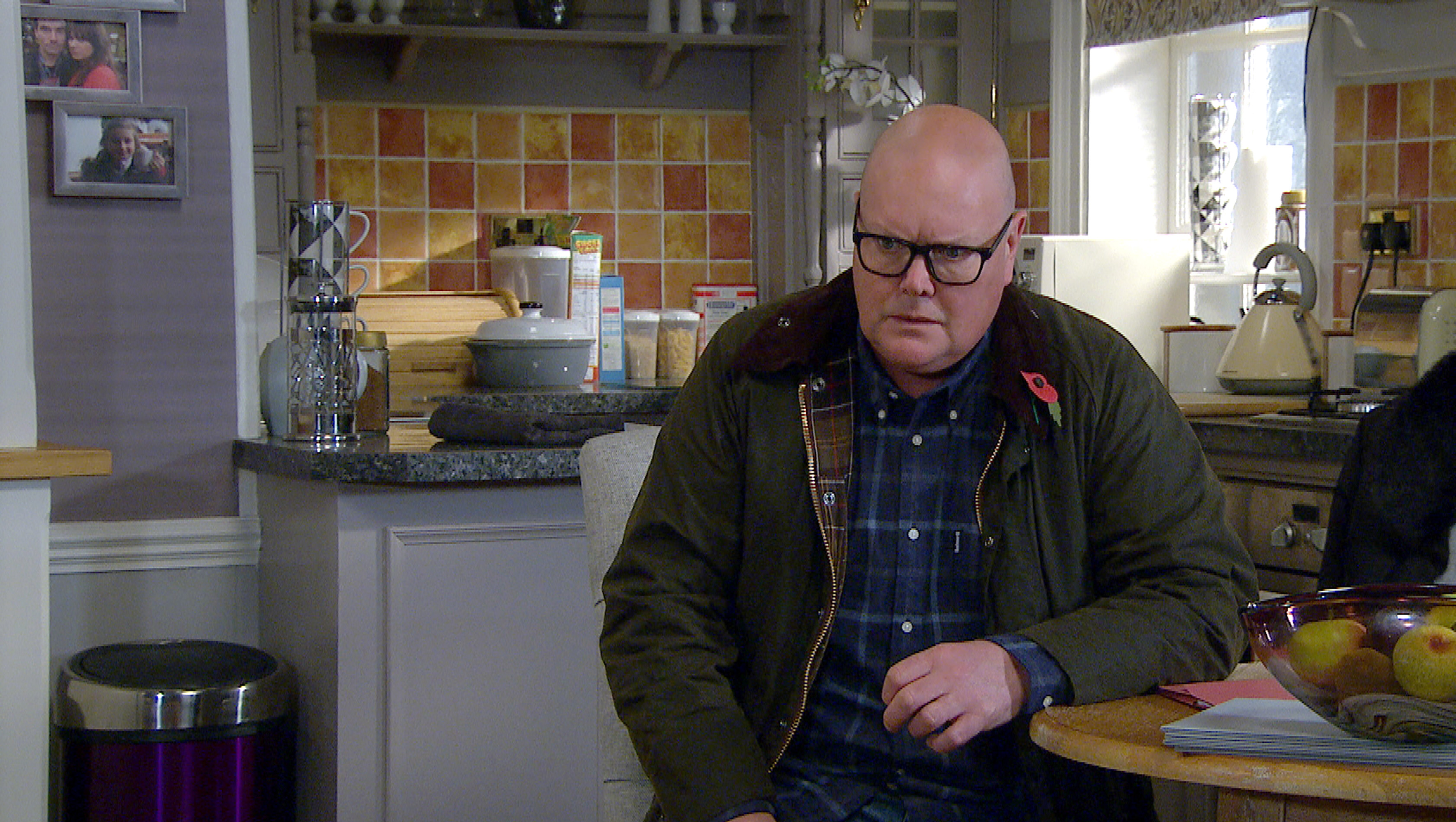 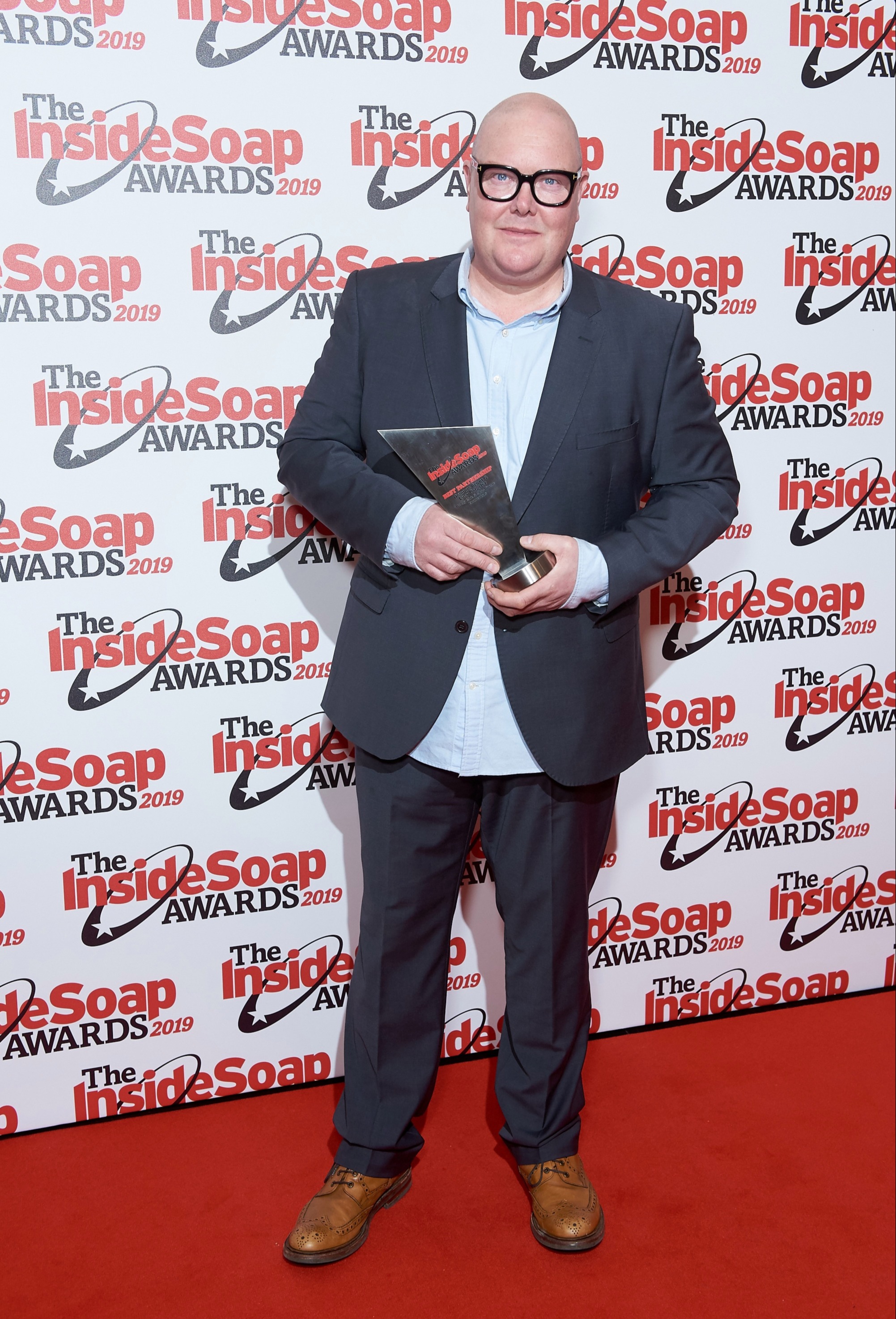 Dominic admitted that he doesn’t how he’s kept his role on the soap for so longCredit: Getty Images – Getty

“I think that keeps me going, the thought that at any point you could be out. You can’t just wing it, turn up with no ideas.

“So I try hard – but never in my wildest dreams did I think I would have a job this good for so long.”

This Christmas will see Dominic’s on screen alter-ego’s secret plans of organising a secret wedding to surprise his girlfriend Chas Dingle (Lucy Pargeter) to up in flames.

Fans will already know that Chas and best pal Charity’s relationship has been strained in recent months due to Charity’s destructive behaviour.

So Paddy decides that it’s a good idea to keep the wedding a secret from Charity as well so that she doesn’t turn up.

However, the Woolpack landlady overhears someone talking about their special day and is left fuming she’s not on the guestlist.

Charity dresses herself in funeral attire and heads out to ruin their special day – but what will she do?