EastEnders star Aidan O’Callaghan has revealed his secret second career – and it’s worlds away from showbiz.

The actor – who plays Lewis Butler in the BBC soap – has become a hit with fans since joining the soap as The Albert’s new bar manager earlier this year.

However it was recently announced that Aidan would be at the centre of a major new plot that sees Lewis raping Ben Mitchell in a hard-hitting storyline.

Soap bosses worked with charities to ensure the storyline is done accurately.

And now it has been revealed that actor Aidan is more than just an actor.

He has a very serious career behind the scenes for between his acting jobs.

Aidan studied pharmacology at Trinity College Dublin and is now a qualified pharmacist.

The star actively works in chemists between acting gigs – despite his huge success landing roles in EastEnders and The Witcher spin-off for Netflix.

He told the Irish Examiner: “In secondary school, I joined a theatre company. We were involved in theatre classes. It was a hobby.

“Acting was very far from me: Cillian Murphy and Graham Norton were the only two people in the industry. I didn’t have it in my mind.

“I studied pharmacy. And then I did a master’s degree in the Royal College of Surgeons. I was going down that career. “ 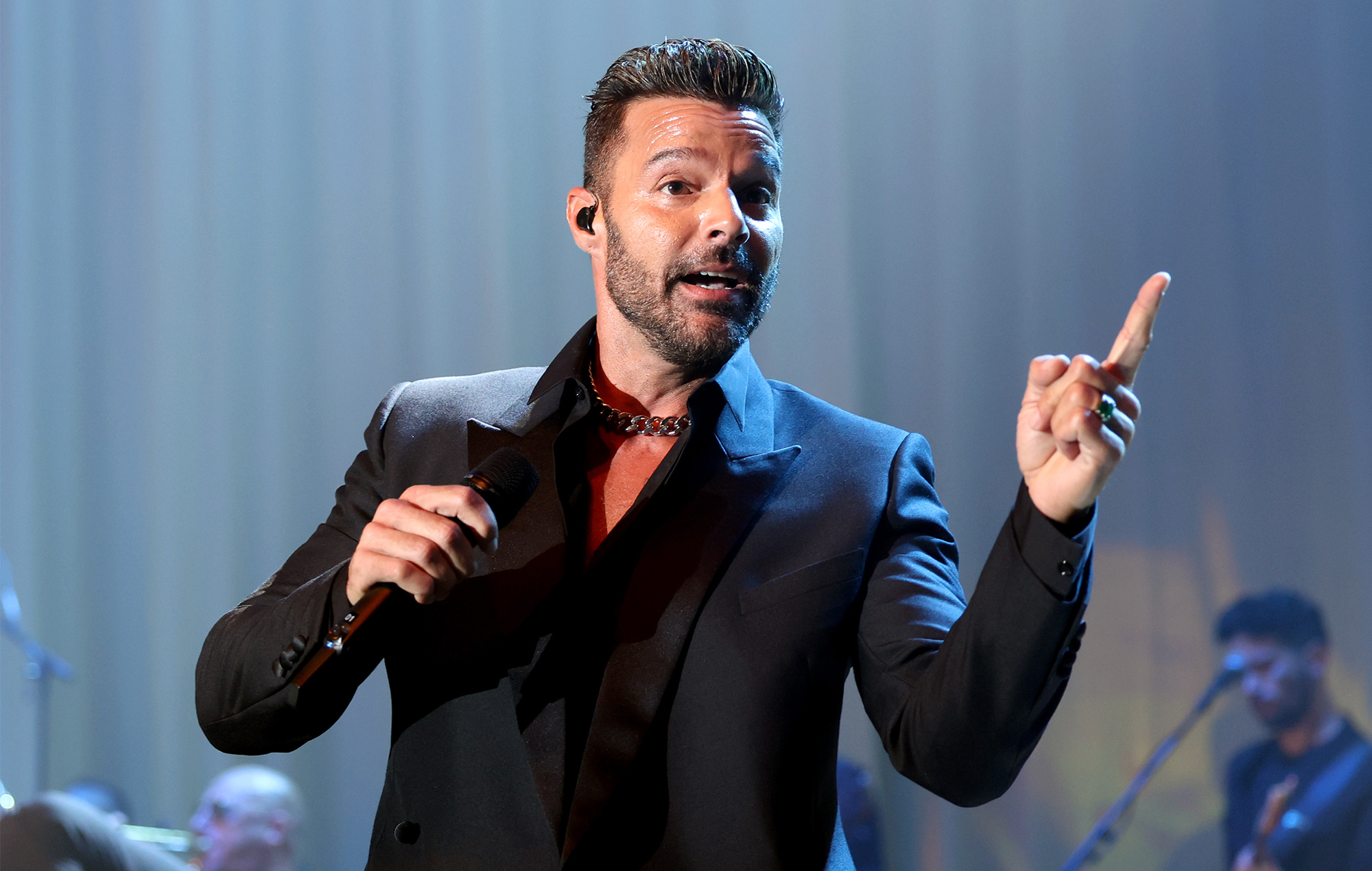 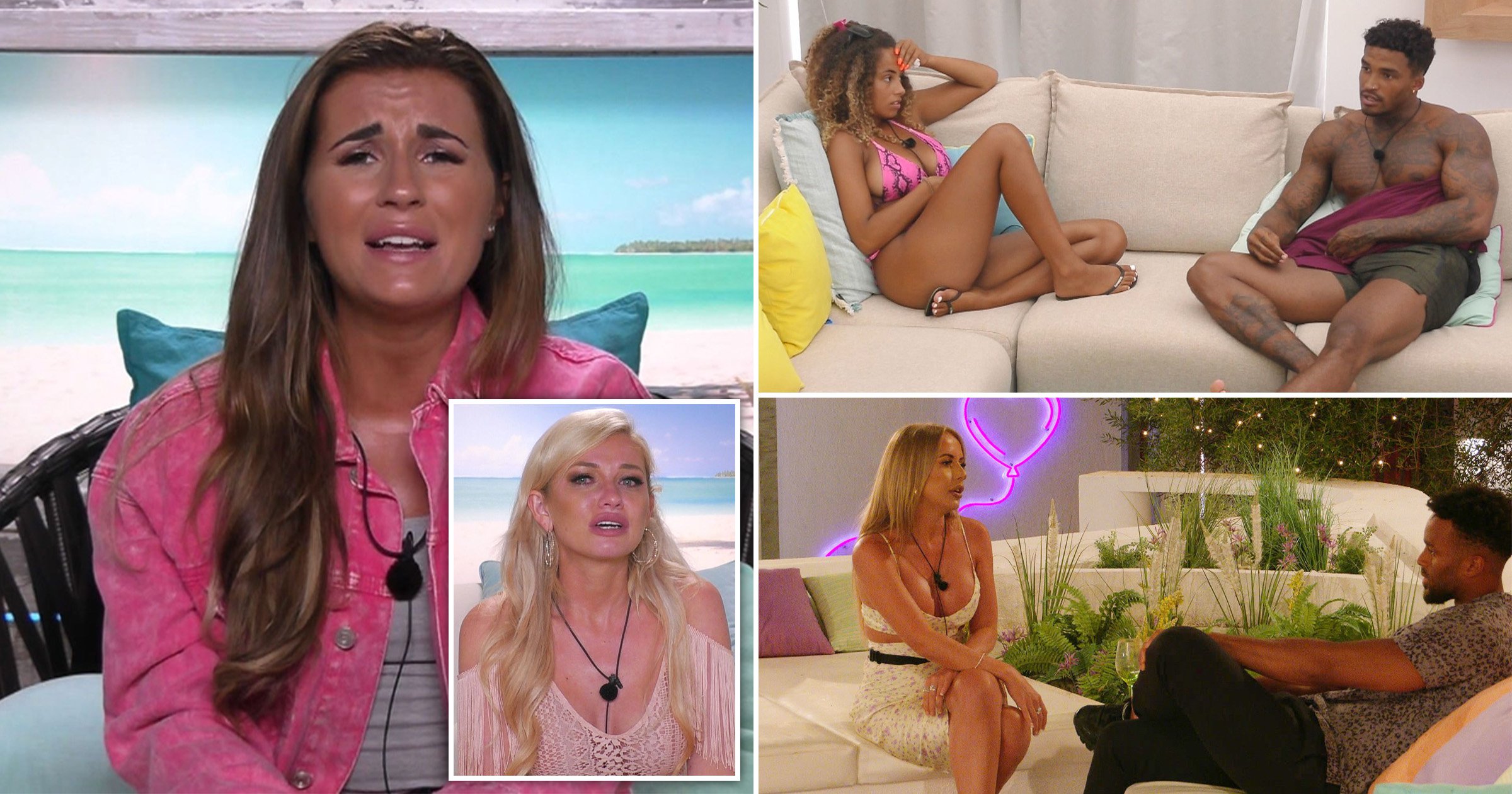 Love Island: Casa Amor most shocking moments of all time