EMMERDALE fans are overjoyed that entitled Gabby Thomas has been put in her place for neglecting son Thomas.

The new mum – who is played by actress Rosie Bentham in the ITV soap – has been palming off her newborn son to anyone who will have him so she can party instead. 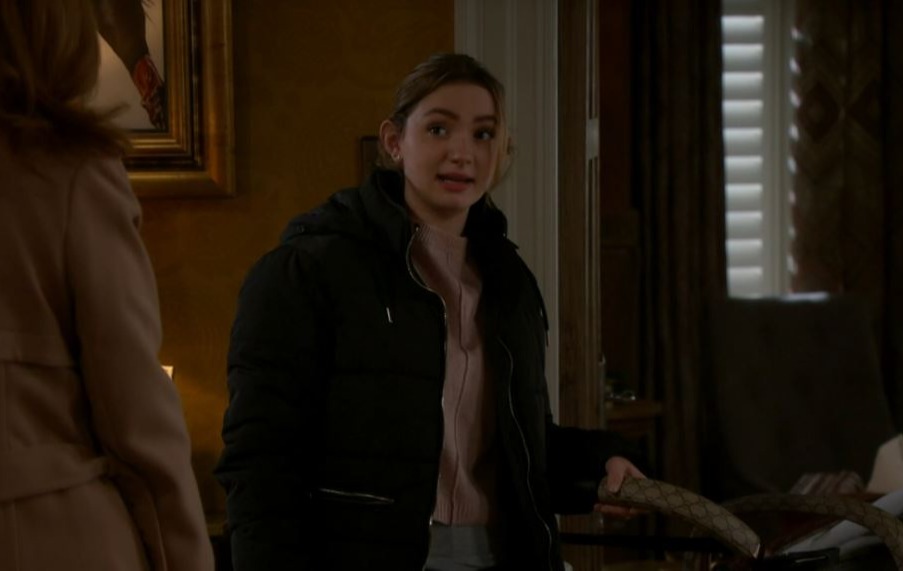 Getting home, Bernice decided to hide to see how Gabby would deal with Thomas’ crying.

And after she shouted for her mum, Gabby went over to her son.

She said: “It’s alright, mummy’s here. I missed you.

“How did me and your daddy make something as perfect as you? You are gorgeous. You can’t cry not with those big beautiful eyes.”

But as she realised Bernice was watching her, Gabby turned on her: “What were you doing? Were you hiding?”

“I thought it would give you two a chance to bond,” replied Bernice as Gabby got gobby.

“A chance to bond?” she raged.

“I see. Because we haven’t already? I have to be tricked into spending time with my son? “

But Bernice didn’t back down and decided to gently put Gabby in her place.

“Stop right there young lady,” she shouted as Gabby went to leave.

“Do you not think I know how overwhelming it can be bringing a new life into the world and losing your independence?

“You’re doing a pretty good job of abandoning him. It’s not the odd break, is it? I’ve been looking after Thomas for the last three days.

“Gabby, you can’t carry on like this, expecting me to look after him while you’re at the cinema, or partying in the pub or when I’m at work even.

“ I’m not saying you have to be chained to him 24/7 but you’ve got to find a healthier balance that’s all.”

Telling Gabby to think about what she’s said, Gabby made a decision – but viewers are just glad someone put her in her place.

One wrote: “Wow, Bernice speaking sense for a change. #Emmerdale”

A second said: “While it’s hypocritical of Bernice to lecture Gabby on abandoning her child (considering she leaves Gabby whenever she feels like it), someone needs to tell her.

“Gabby could be a good mother if she commits.”

Another added: “I don’t usually like Bernice but she’s right about Gabby. She needs to take more responsibility of Thomas. #Emmerdale”

“Put your foot down Bernice,” another posted. 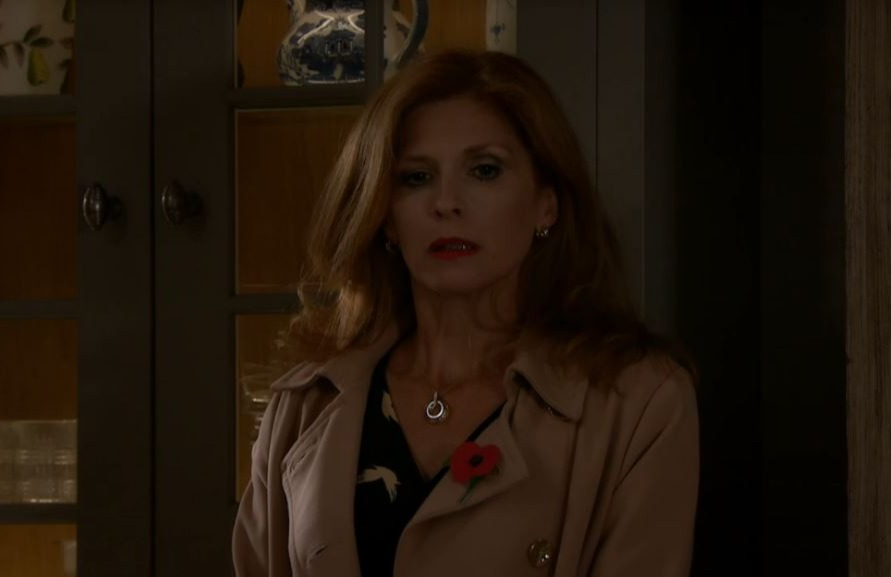 Emmerdale viewers spot alarming problem with Gabby Thomas’ baby – but did you notice it?