EMMERDALE fans are predicting Dr Liam Cavanagh and Bernice Blackstock will have an affair.

The GP and the hairdresser were together until she left him for a new life in Australia in 2019 and he’s now married to Leyla Harding.

Liam and Leyla head off on their honeymoon

However tonight there was a clue that Liam isn’t as over Bernice as he claimed when he was caught listening to her secret voicemails.

Bernice ended up confessing about the voicemails and begged Liam to delete them – and he promised to exactly that.

After Liam finally managed to get Leyla down the aisle, Bernice decided to burn her wedding dress.

She said: “Don’t try and stop me mum, I’m being symbolic. It’s a cleansing ritual – I’m burning my wedding dress and letting go of the past. 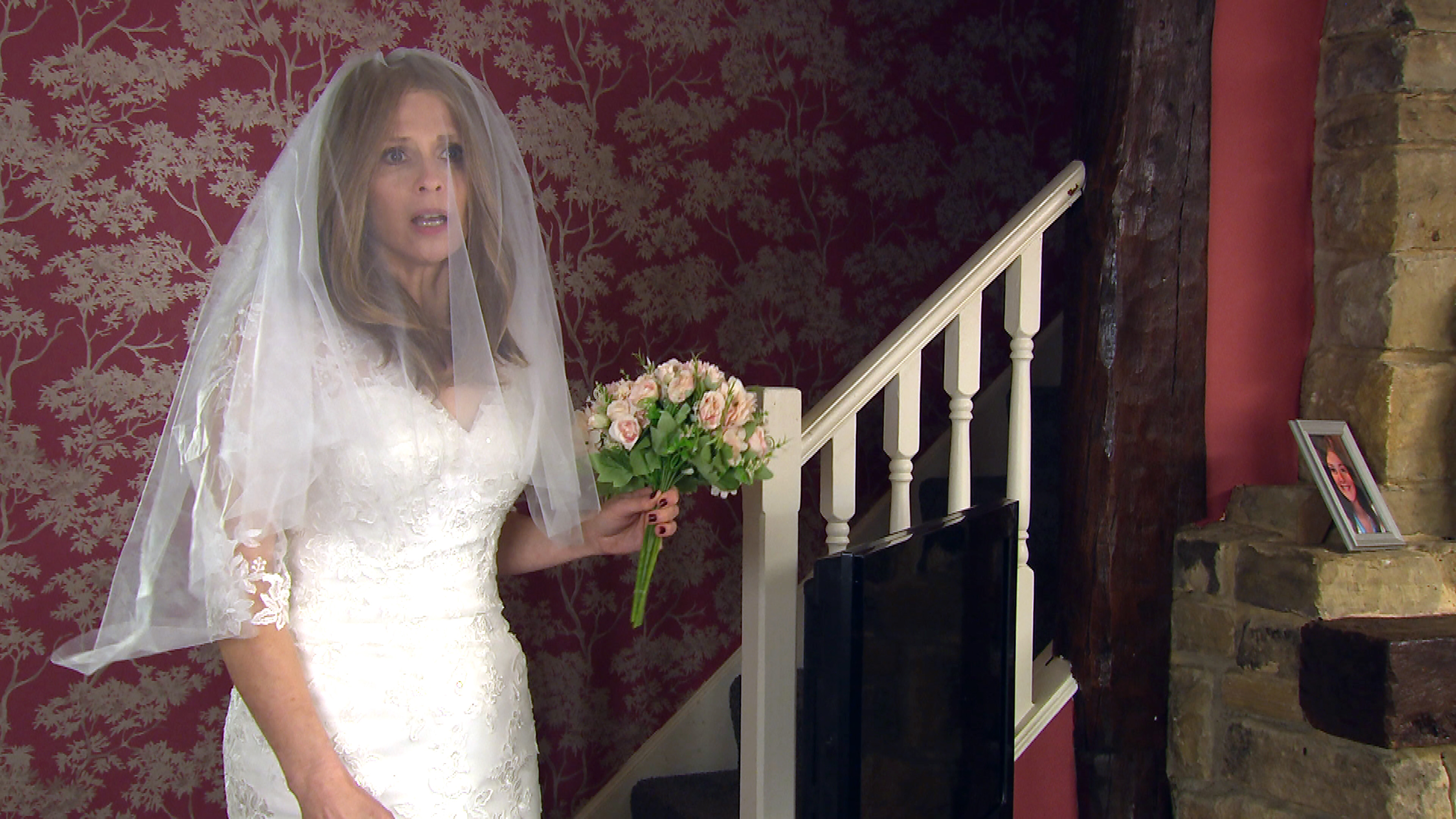 “I’m taking control of my life. Liam doesn’t love me anymore, and I’m just going to have to accept that.

“Time to move on, time to let go, time to say goodbye to the best thing that’s ever happened to me.

“The love of my life has just married a home-wrecking floozy. He was the one, mum, the one.” 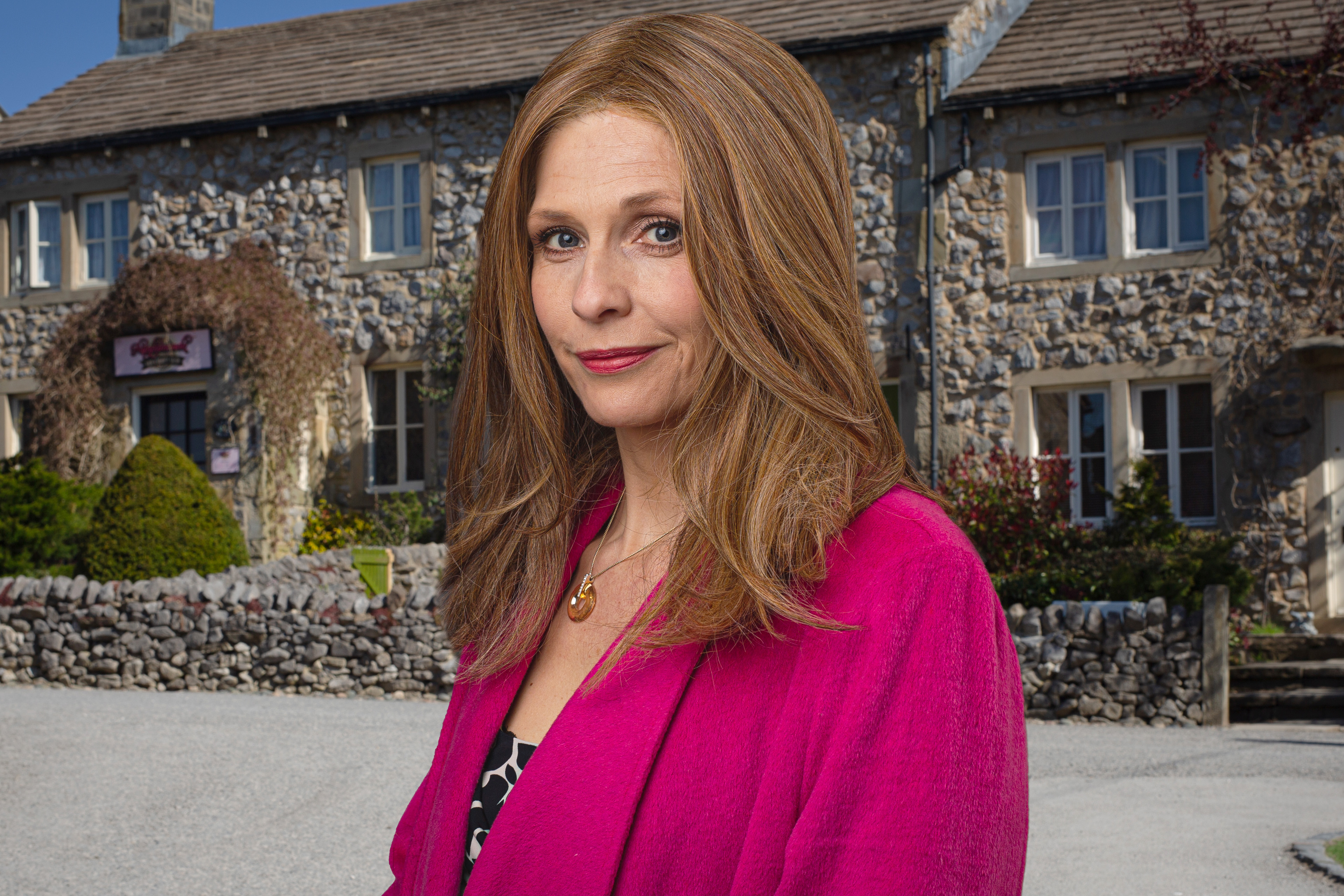 With that she threw a match onto the bbq containing her wedding dress and watched it go up in flames.

However at the end of the episode Bernice’s mum Diane stumbled on Liam on his wedding day taking a break from the festivities.

She watched as he listened to the voicemails from Bernice and realised he lied about deleting them. 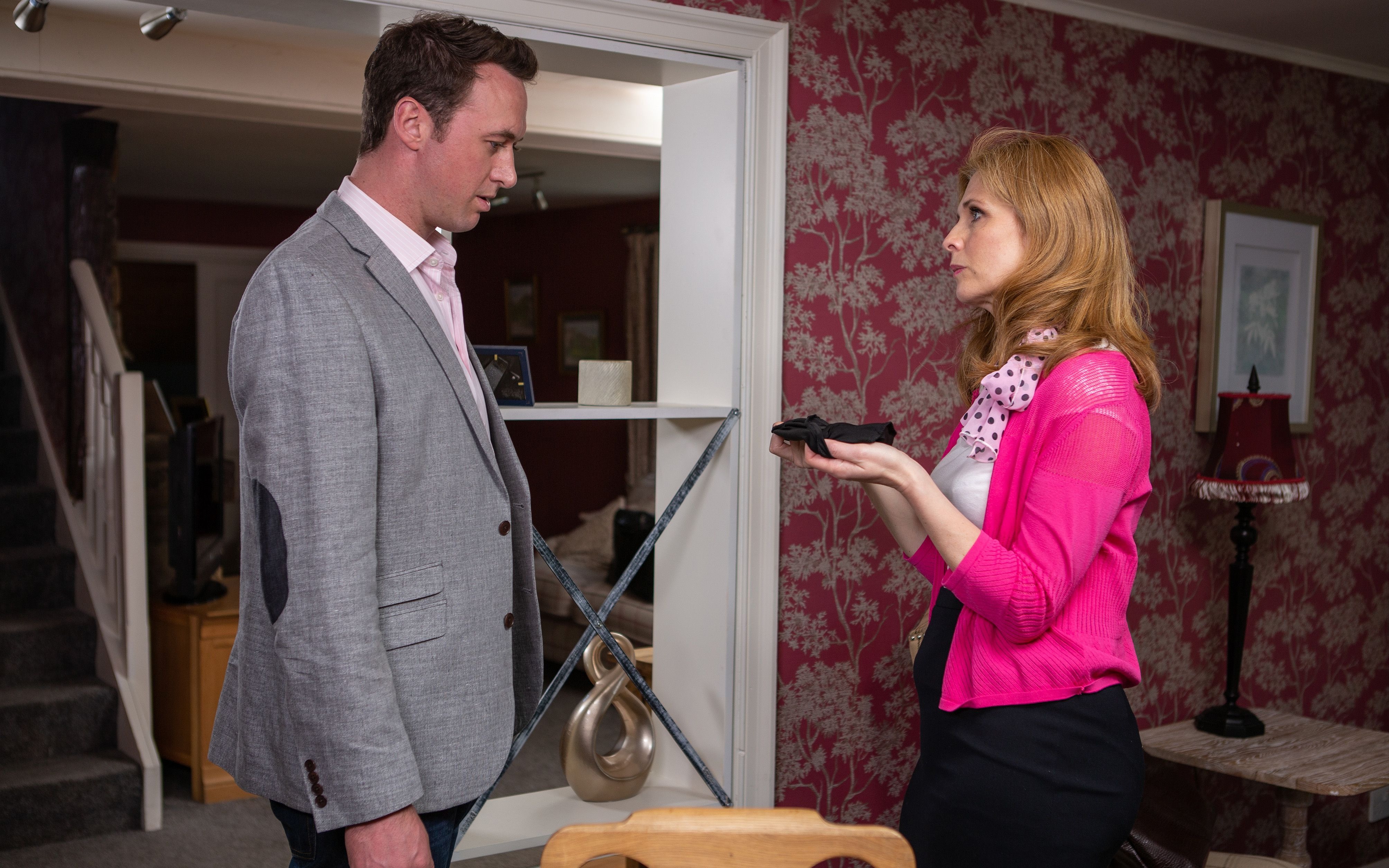 And now fans think there’s a chance Liam does still love Bernice and they will have an affair.

One wrote: “So Liam lied to Leyla. He is definitely gonna cheat on Leyla.”

Another added: “Liam still has feelings for Bernice… will she go back to Australia and Liam with rush to the airport to tell her how much he loves her.” 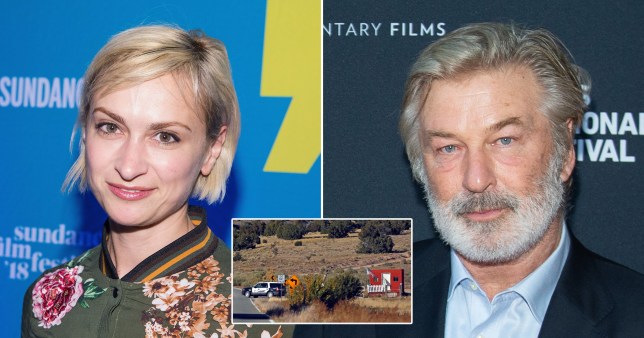