EMMERDALE fans are in shock after Dawn Taylor confessed to murdering Malone to Billy Fletcher.

The customer service assistant-cum-part-time prostitute – who is played by actress Olivia Bromley in the ITV soap – blurted out how she’d killed the corrupt cop in self-defence. 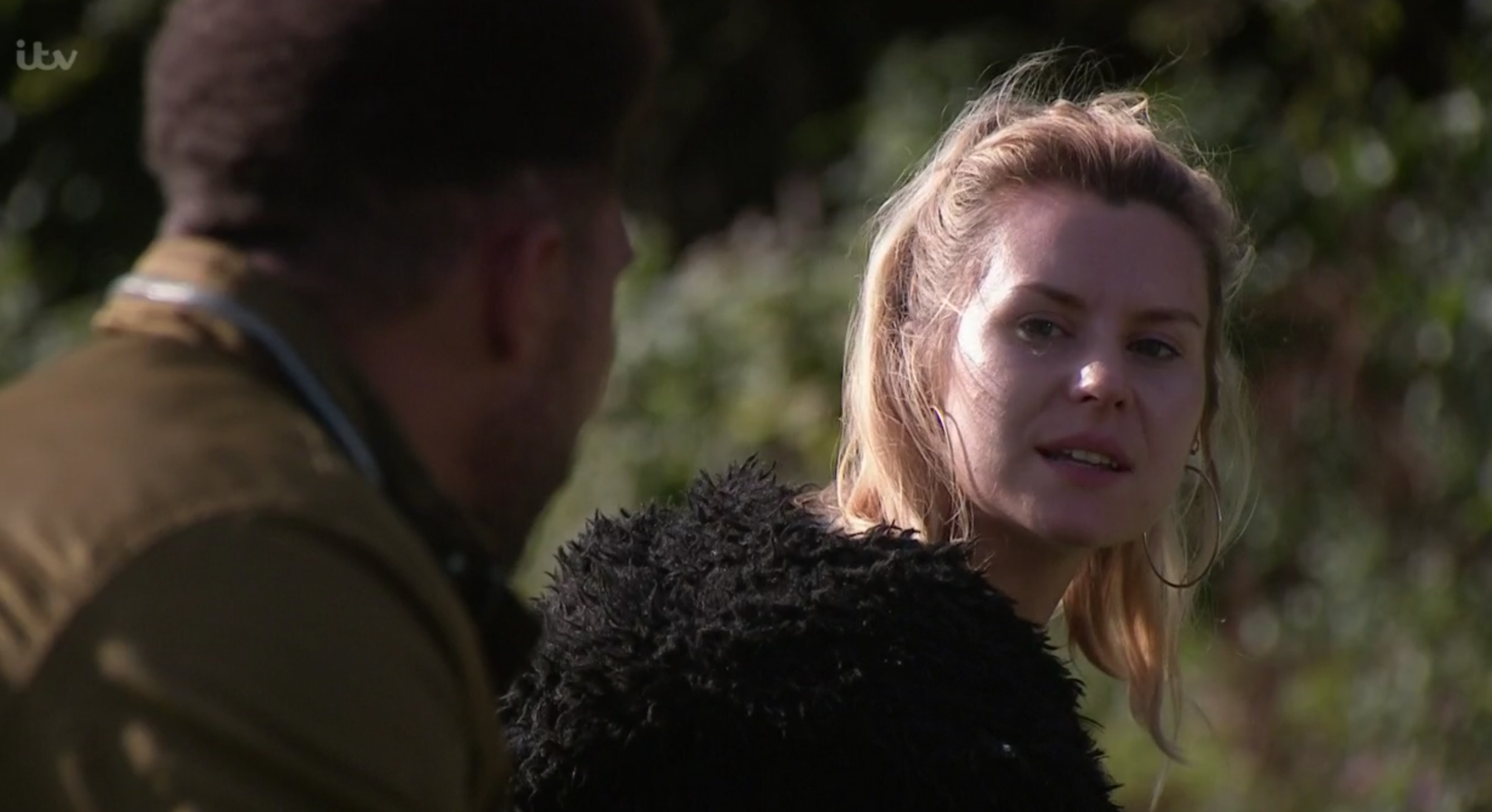 Dawn is back and confessing to murder – and being a prostitute

“I have done some terrible things,” she said to Billy in tonight’s episode.

But as he pushed her, instead of continuing to lie, she told him straight: “I killed him, Malone, and now I’m going to hell.”

Billy refused to believe her at first and walked off, leaving her to follow him and tell him the full story.

However, far from understanding what she had done – Billy was disgusted.

He sent Dawn packing and she ran home panicked and told her dad and Harriet what had happened. 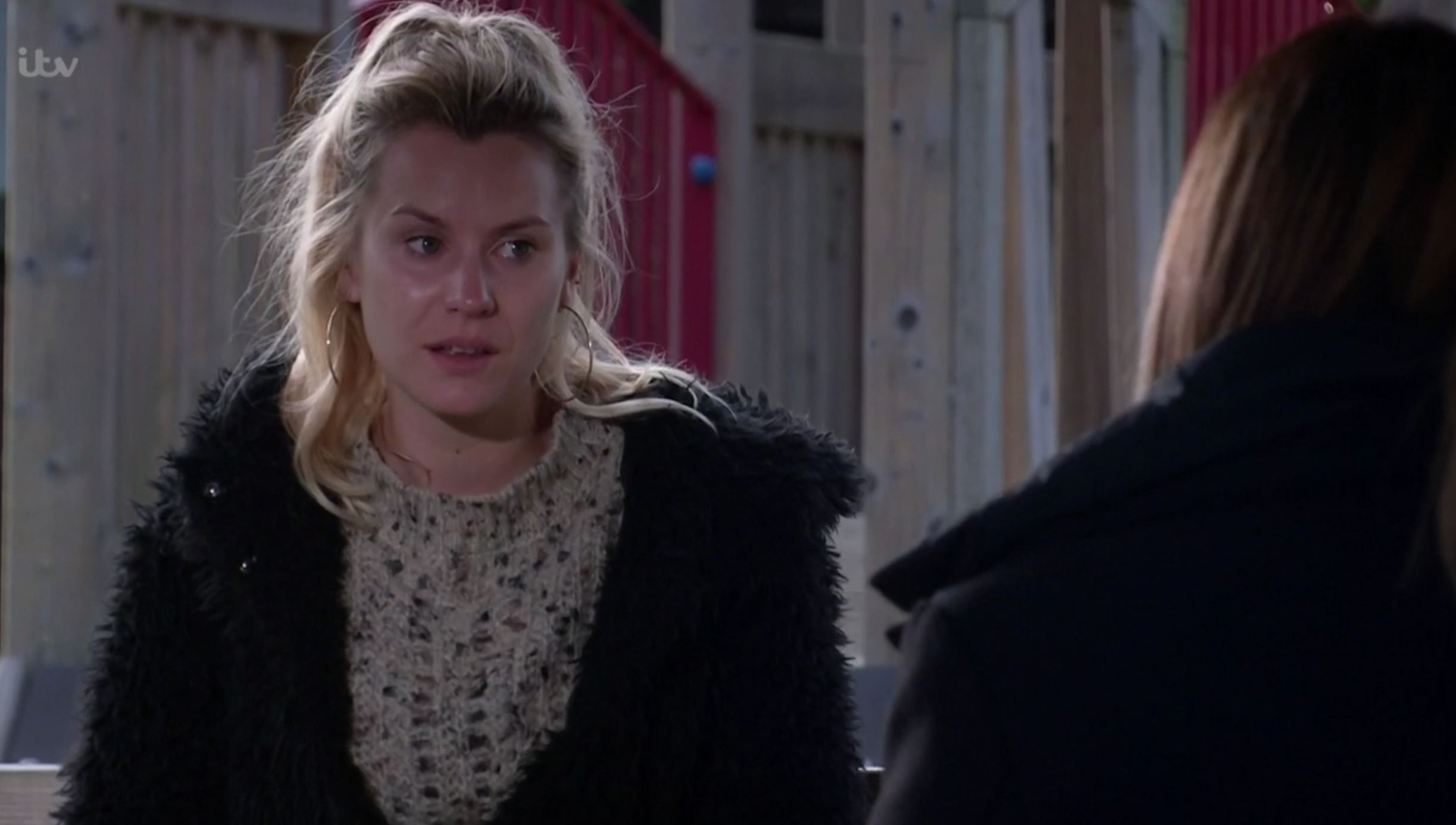 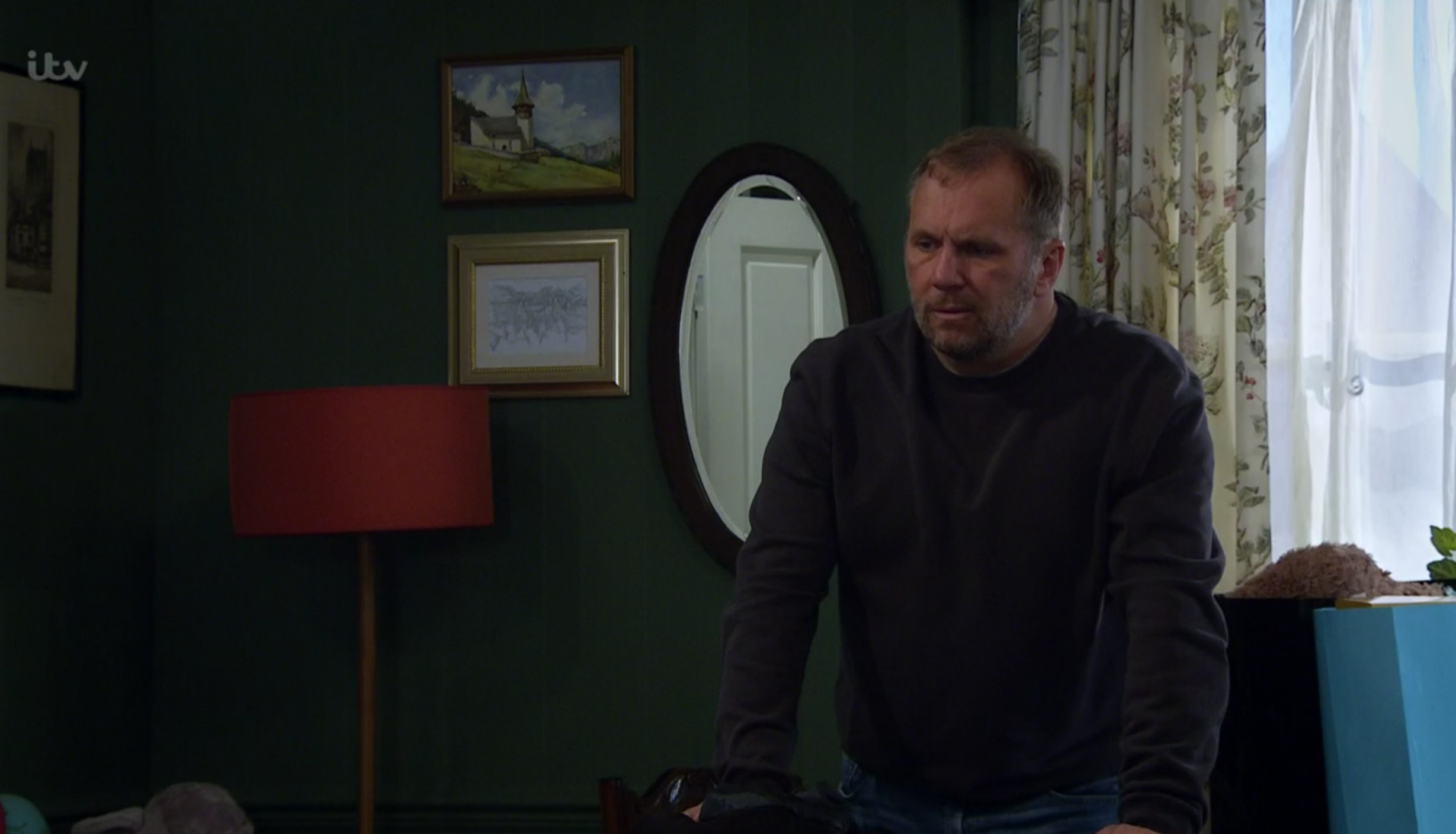 Will dumped Harriet in a shock move tonight

The vicar sprang into action and hunted Billy down to find out what he planned.

She told him: “I’m just hoping you can put yourself into Dawns’ position and mine.

“There’s a lot you don’t understand and I don’t need to remind you Billy that you’re not a total bystander in all this.”

He told her he wouldn’t go to the police but that he wanted nothing to do with them, leaving Harriet relieved.

One wrote: “Dawn had no choice in killing Malone Billy. She had to protect herself”

Another said: “Dawn has confessed to Billy ?”

at last!
I thought Dawn was never going to tell Billy about killing Malone.
?Billy’s smart & I think he’ll guess rightly why Dawn broke up with him & slept with Ellis.
will Dawn tell Billy that she only slept with Ellis once?#Emmerdale

Wow, Dawn has confided to Billy! I think that’s a good thing actually ? if only she did that before! #Emmerdale

A second said: “Wow, Dawn has confided to Billy! I think that’s a good thing actually ? if only she did that before!”

Another added: “So will Billy stick by her or shop her for murder ???”

Meanwhile Harriet returned home having saved the family to the news Will was done with her.

He told her he was moving out and ended their relationship for good leaving her crying in the vicarage.

Dawn Taylor is caught prostituting herself by Jamie Tate on Emmerdale