EMMERDALE fans are convinced Nicola and Jimmy King will split up after their row last night – thanks to Juliette meddling in their relationship.

Viewer know Juliette has been trying to come between the couple ever since she returned to the village to reunite with her son Carl. 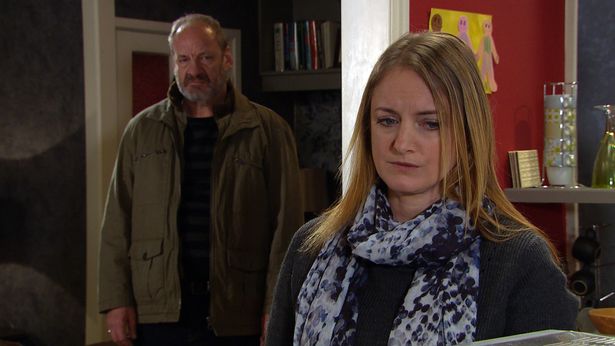 Last night emotional Nicola agreed to allow Juliette back into her son’s life, but his dad Jimmy is terrified of Carl choosing to go and live with his mum.

But Jimmy snapped back: “Neither was this a few months ago. If you hadn’t sneaked that call in yesterday…”

A tearful Jimmy added: “I want us to be together.” 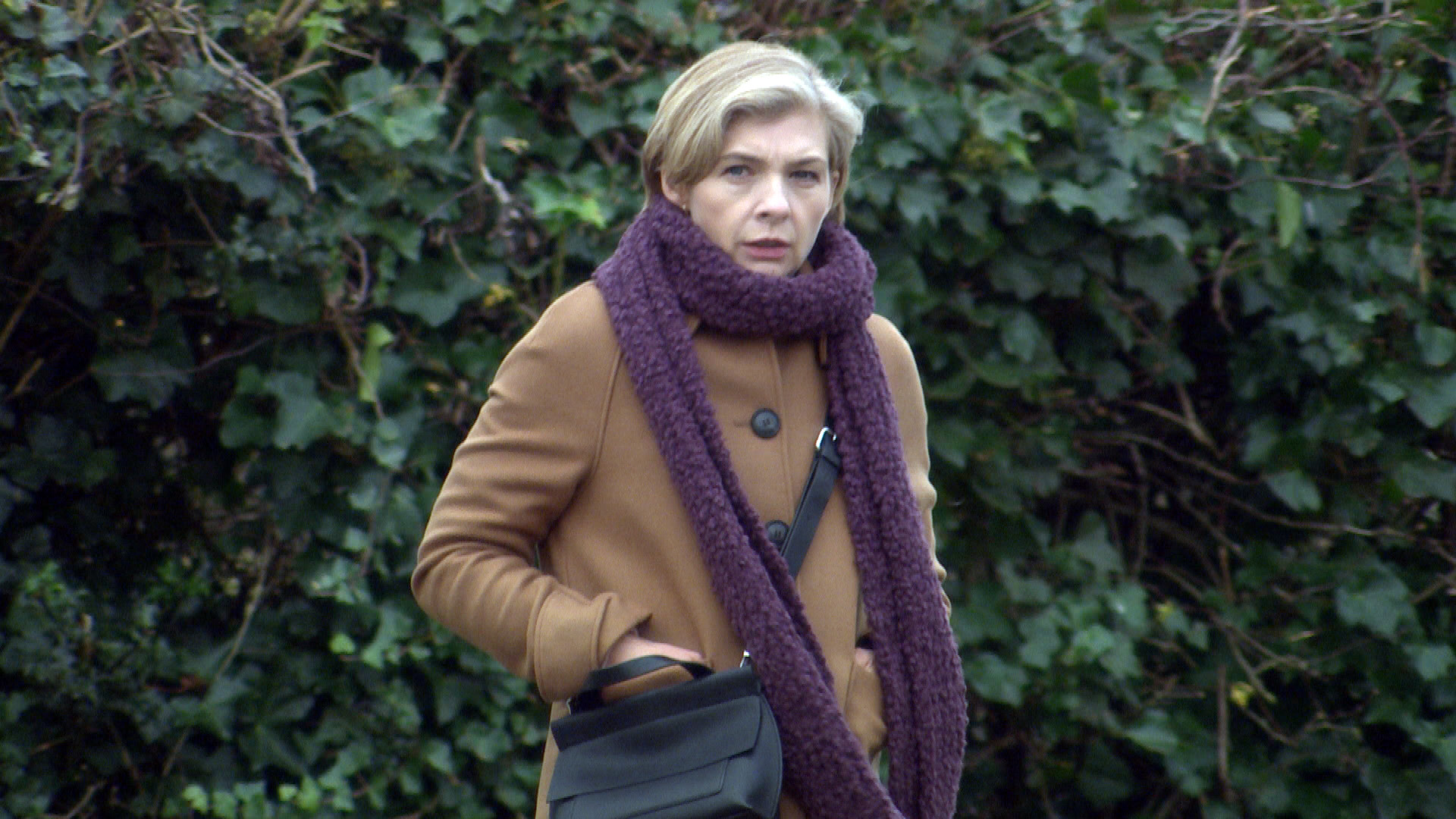 Juliette has been trying to get her son back

Jimmy continued: “Because if this goes the way I’m terrified it might, I’ll look back on this moment, right now, as the moment when you sold this family down the river.”

Viewers were fearful that Juliette’s plot to split Jimmy and Nicola was finally working.

One said: “Can Jimmy ever forgive Nicola? #Emmerdale ?”

Another said: “Really producers at #Emmerdale ? Is is necessary to break up every single couple in this Village ??” 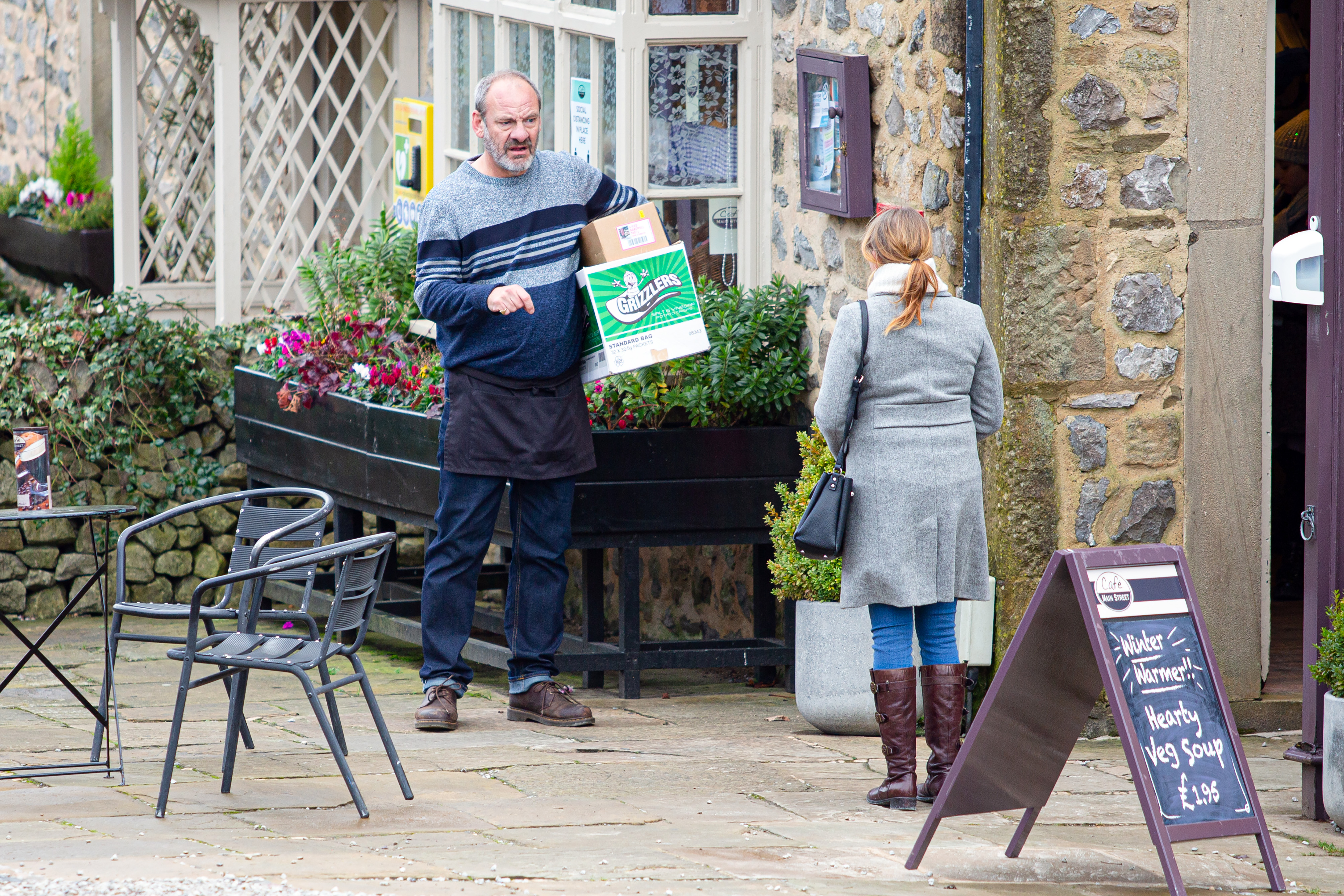 And one more said: “Could Jimmy and Nicola be heading for a rocky road ahead? I do agree that Nicola should of consulted in Jimmy first before going behind his back. Having said that Nicola has always had her own way so there is no change there then #Emmerdale”

Juliette turned up out of the blue last month – five years after she abandoned her son.

And viewers will see the plot thicken as Juliette watches Nicola and Jimmy from afar before approaching Carl. 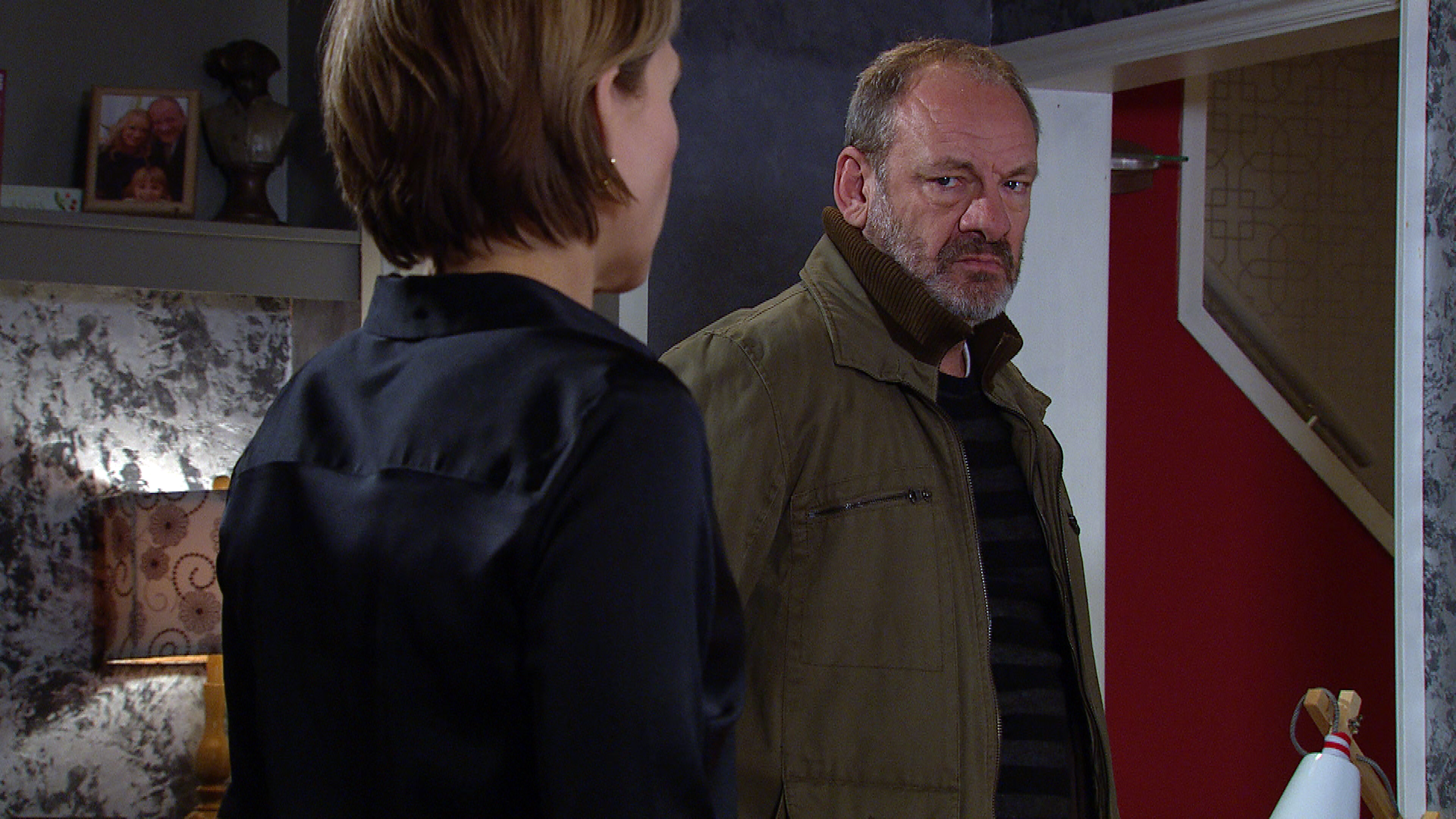 Emmerdale producer Laura Shaw recently revealed there’s a child kidnap plot on the horizon for Jimmy and Nicola as young Carl is abducted – and that Mandy and Paul will become embroiled in it.

Speaking about the upcoming plot, Laura told the media: “There’s an upsetting time on the horizon for Jimmy and Nicola, who are going to cross over into the Mandy and Paul storyline in quite a shocking way.

“The audience will see that Jimmy and Nicola are being secretly watched and the couple are going to be frantic when Carl goes missing – who’s taken him?”