EMMERDALE fans have slammed the soap for changing Chas Dingle so much and making her sleep with the man who ruined her life.

The Woolpack bar manager – who is played by actress Lucy Pargeter in the ITV soap – has been having an affair with Al Chapman.

Chas and Al agreed to start up an affairCredit: ITV 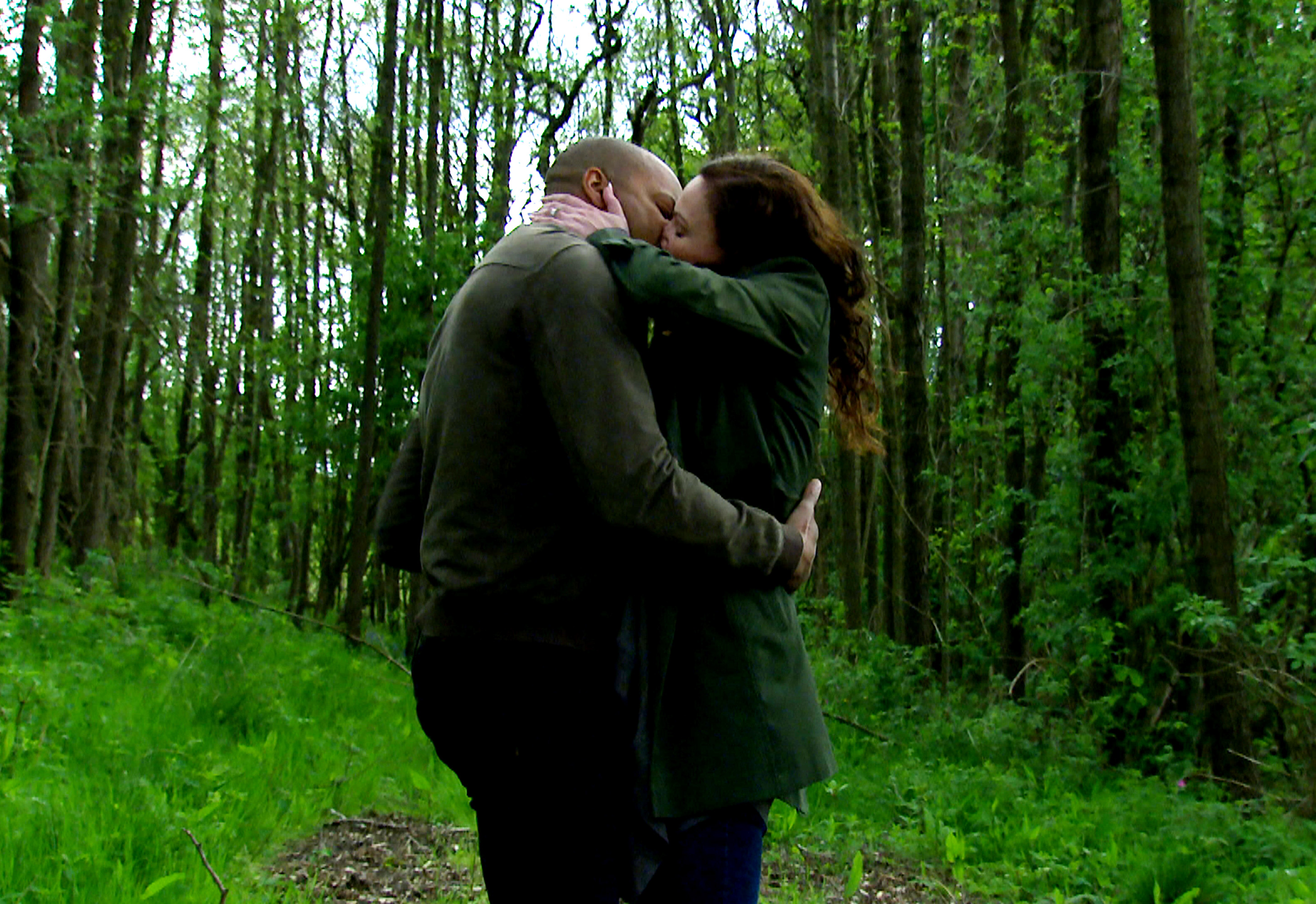 They shared an illicit kiss in tonight’s episode of the showCredit: ITV

In tonight’s episode the pair were almost caught by Chas’ cousin Belle as they leaned in for an illicit kiss.

They quickly covered, claiming they had clashed over booking Chas and Faith in for the wellness retreat.

Successfully hiding their kiss, Chas raged at Al and tried to blame him for it – but he hit back and they clashed with Chas storming home.

It didn’t take her long to begin taking shots at husband Paddy, which only intensified as he told her would take all her punches because of what she was going through.

But despite her claims that it was a mistake, Chas seemed ready to repeat the experience.

When Al text her asking to talk about what happened – she eagerly agreed.

However, she made sure their affair would happen away from prying eyes, insisting they meet up tomorrow away from the village.

Viewers are completely disgusted with Chas for cheating on Paddy and just don’t believe she would do it. 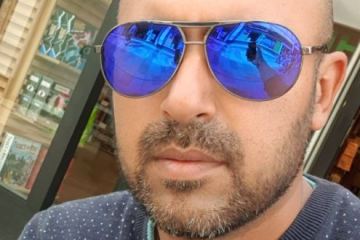 One wrote after the scenes: “Nah because if Chas actually starts an affair with Al that’s it. Step too far for me.”

A second chimed in: “I so wish Chas & Al would run off into the sunset together….or just run off anywhere really away from here.”

Another added: “Chas has no respect for herself & her marriage, no will power and no shame. Zero sympathy when it blows up.”