AN Emmerdale character will be sent to prison for LIFE after a shocking 50th anniversary twist.

The ITV soap hits the huge mile stone birthday this October, and the producers have pulled out all the stops for their a full month-long celebration later this year.

One Emmerdale character will be sent to jail during the show’s 50th birthday celebrationsCredit: Rex 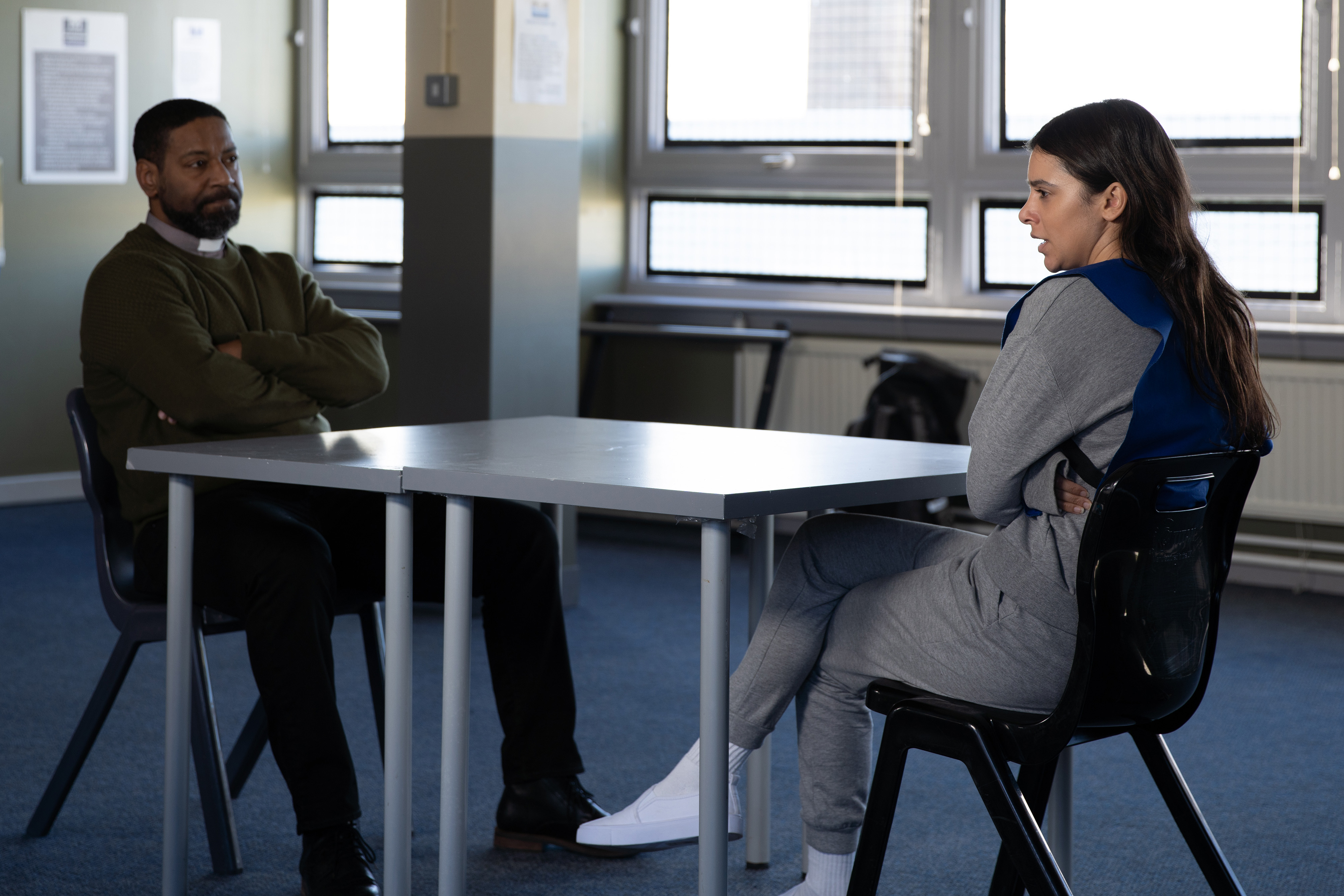 Who will be sent to prison later this year?Credit: ITV

So far they’ve given lots of teasers about what will happen.

A huge storm puts terrified residents in mortal peril and destroys part of the village, and three former stars of the soap will be returning for the anniversary month.

But that’s not it.

Producer Jane Hudson has revealed that one character in the show will be sent to prison for LIFE. 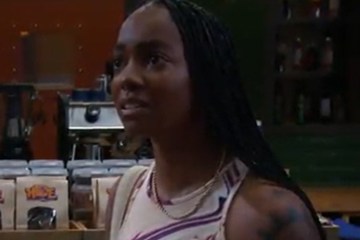 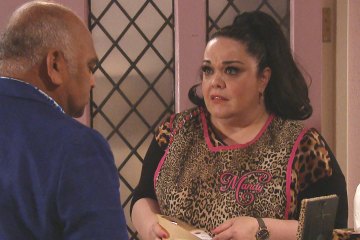 Jane said: “When we get to the end of October it might be the end of our celebrations but we will be ending that month with a storyline which kicks off a whole new story and potentially sees one of our characters looking at spending the rest of their life in jail.”

She added to the Metro: “I’m not going to tell you anything else about that story, but we are absolutely making sure that when our celebration month ends, it’s just the beginning of a whole new chapter, particularly for one of our families.”

Meanwhile producer Kate Brooks opened up about what viewers can expect when a storm hits the village.

She said: “As part of our big 50th week, we will focus on a massive storm that’s going to rip through the village and leave a massive trail of destruction in its wake.

“Some of our best loved villagers will be in peril and its safe to say that the village will never be the same after this.

“The impact this storm has on people’s lives is just massive. That is our big set piece stunt.

“Throughout all of this we also have stories that’ll be massive and peaking across the month of October. Two big centre pieces are the Woolpack and Home Farm.

“We are very keen to make sure that we have covered all the different characters and that all the families that are in the village are affected and impacting in some way by what happens during the month of October.”

And the producer told how the stunt has a never-before done element that will rock the village.

“In terms of filming, it’s quite unprecedented, the scale of what we are doing,” she said.

“There are elements of the big storm week that I’ve not seen on a soap drama before and it’s very exciting and nerve wracking to be part of that. Hopefully it’ll all be brilliant.”

Executive producer Jane Hudson added that the soap has learned from past mistakes and this time the wind storm will take place during the day – so viewers can see what’s going on.

And she confirmed that characters will be left fighting for their lives.

“It’s a storm, it would be a crazy storm if nobody was injured,” she said.

The likes of I’m A Celebrity Winner Danny Miller will make a return, as well as Elizabeth Estensen as Diane Sugden and Amy Walsh as Tracey Metcalfe. 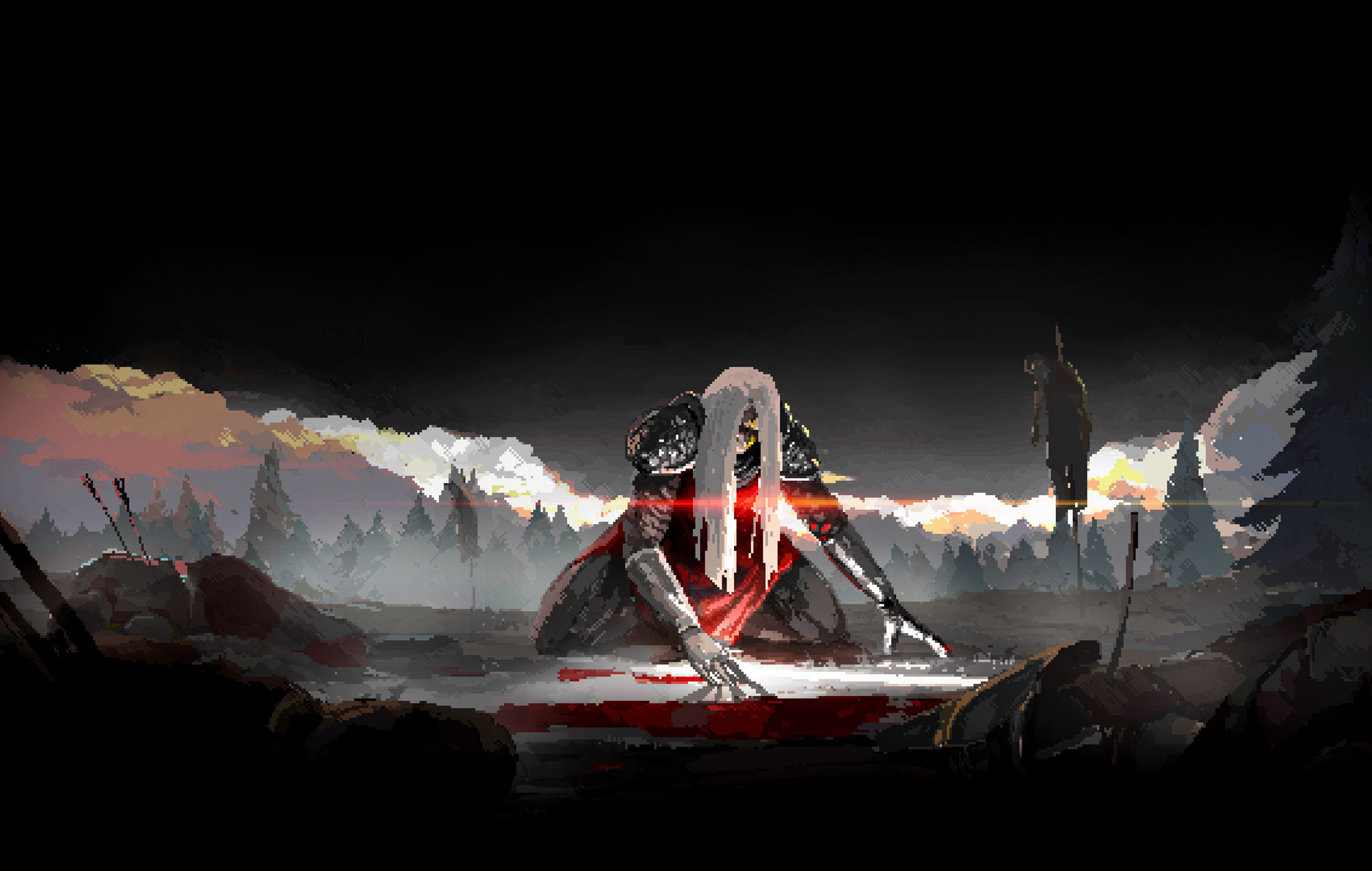