Hide the Amortentia! Emma Watson and Tom Felton are BFFs now, but back in their Harry Potter days, there seemed to have been potential for more.

The Beauty and the Beast star admitted in 2011 that she carried a childhood torch for her costar when they filmed the early Potter films, the first of which, Harry Potter and the Sorcerer’s Stone, premiered in 2001.

As all would-be Hogwarts students know, Watson played Hermione Granger, the smartest witch in her class and best friend to Harry (Daniel Radcliffe), while Felton played Draco Malfoy, Harry’s biggest non-Voldemort enemy. Add in the fact that Hermione and Draco were in rival houses Gryffindor and Slytherin, and you’ve got a classic forbidden love story.

“For the first two movies, I had a huge crush on Tom Felton. He was my first crush,” Watson told Seventeen. “He totally knows. We talked about it — we still laugh about it. We are really good friends now, and that’s cool.”

That quote might have been the end of it if the pair hadn’t kept having mini Hogwarts reunions and saying such darn cute things about their friendship.

When they do post their reunions on Instagram, though, Harry Potter fans go absolutely wild. A 2018 photo that Felton shared of himself with Watson and Matthew Lewis (a.k.a. Neville Longbottom) garnered more than 1.4 million Instagram likes. “School mates,” he captioned the snap, which generated plenty of comments like, “My heart is full of joy.”

Watson’s young feelings were further complicated by the fact that Felton had his eye on someone else during filming — Helena Bonham Carter, who played Bellatrix Lestrange.

“She is completely unique, an English rose with a crazy twist,” he told the Evening Standard in 2011. “She wears vintage French clothing and she’s very cheeky. Off the set it’s all hugs and darlings, then when the camera starts rolling she turns into a complete psycho. It’s amazing to watch.”

While an attraction between the two stars never blossomed on set and doesn’t seem to be in the cards now either, fans will keep holding out hope for a Dramione — or Feltson — romance.

Keep scrolling to see what other Harry Potter alums have said about Felton and Watson’s relationship:

“Oh, it was so disappointing for me because I joined on the fifth one,” Evanna Lynch, who played Luna Lovegood, told Us Weekly in June 2021. “I was on Order of the Phoenix and there was this sense that exciting things had happened in the last movie, and I just missed it. [I joined when] everyone had kind of grown out of their crushes and they were moving on to, like, people in the outside world. And I felt that like, damn, I missed all the drama! It was so fun the last film, according to some stories. But no, by the time I got there, they were all mature and those hormones were calming down.” 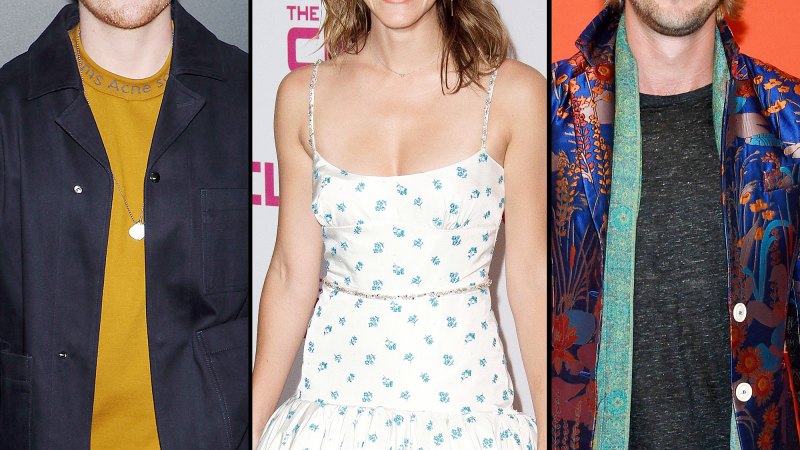 “There was always something,” Rupert Grint, who played Ron Weasley, told Entertainment Tonight in 2019. “There was a little bit of a spark. But we were kids. It was like any kind of playground romance. I didn’t have any sparks. I was spark-free.” 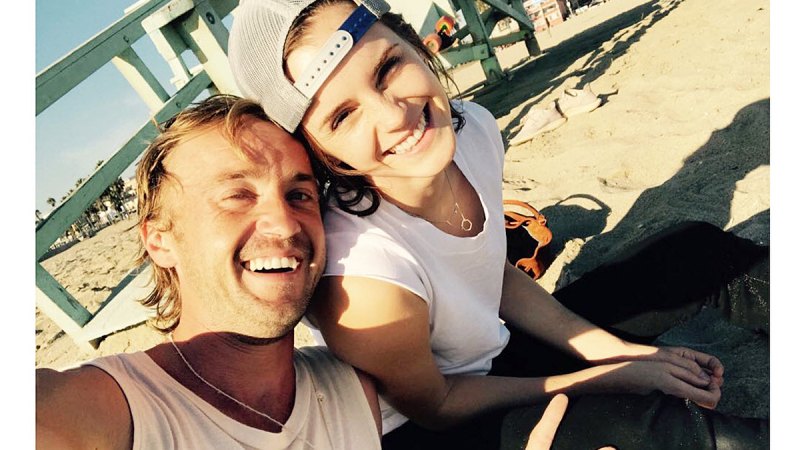 “We are something, if that makes any sense,” Felton told ET in 2021. “We’ve been very close for a long time. I adore her. I think she’s fantastic. Hopefully she returns the compliment.” 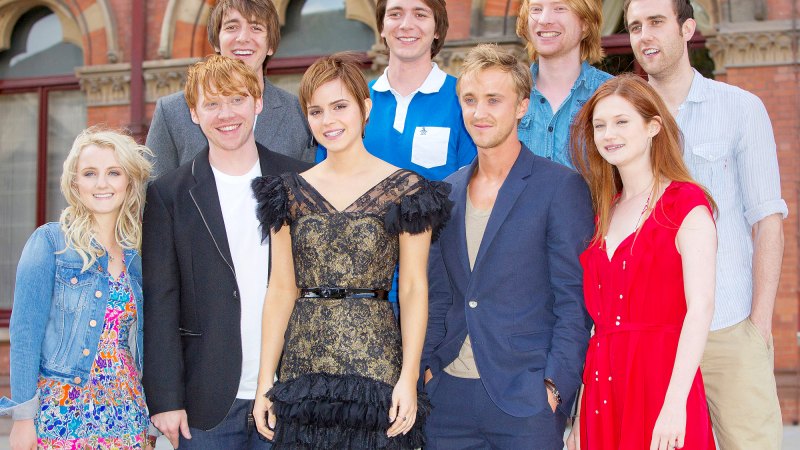 But Luna’s Not Asking

“They’re both such charismatic and gorgeous people,” Lynch told Us in 2021, noting that the crush was “probably” just a childhood thing. “It’s hard to see how they wouldn’t, but I don’t know. I would never have the nerve to ask either of them about that!” 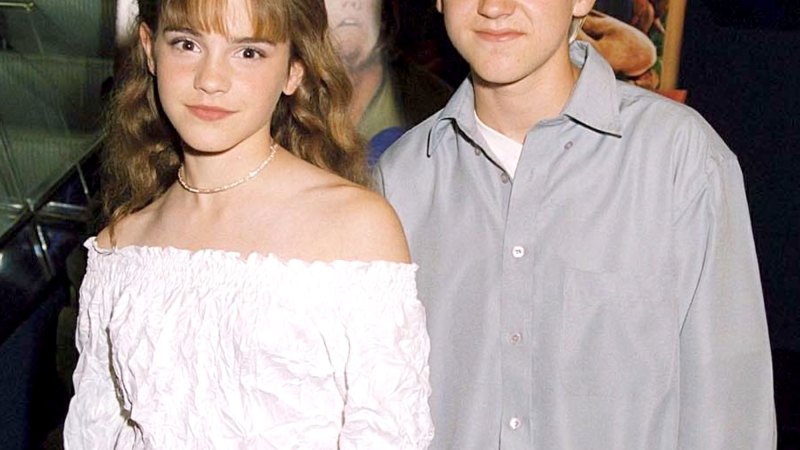 He Saw Her as a Sister

“Between the ages of 10 and 12 I had a really terrible crush on Tom Felton, to the extent that I would go into work in the morning and look down the numbers on the call sheet to see if he was going to be in,” Watson told Jonathan Ross in 2009. “We love a bad guy, he was a few years older and he had a skateboard — and that just did it really.”

Felton was aware of her feelings at the time, she added, and did not reciprocate them. “He totally knew and the thing is that he’d tell everyone, ‘I see her in a younger, sisterly way,’ and it just broke my heart,” she said. “It still does.”

Their Connection Lives On

“I spoke to Emma a couple days ago and immediately it was conversations about, ‘Oh, wow, the kitchen sink’s been plugged,’ or some trivial nonsense like my dog wouldn’t eat a particular kind of food,” Felton told ET in June 2021. “As far as the romantic side of it, I think that’s a Slytherin/Gryffindor thing rather than a Tom and Emma thing. I absolutely think the world of her.”