The feud between Eminem and Snoop Dogg was getting complicated (Picture: Getty)

Eminem is ‘all cool’ with Snoop Dogg now, according to his latest song.

Having squabbled in public over the past year, it seems the two rappers are finally burying the hatchet and returning to a friendly relationship.

Their spat began last summer after Snoop failed to include Eminem in his top 10 list of rappers, claiming on The Breakfast Club that although Eminem might be a great lyricist, a lot of his success should be attributed to the platform Dr Dre gave him at the beginning of his career.

Slim Shady came back at Snoop for ‘doggin’’ him on his track Zeus, rapping: ‘As far as squashing beef I’m used to people knocking me/But just not in my camp/And diplomatic as I’m tryin’ to be/Last thing I need is Snoop doggin’ me/Man, Dogg, you was like a damn god to me/Meh, not really (haha)/I had dog backwards.’

Snoop dismissed that on an Eminem Instagram fan page amid a discussion about whether he’d been disrespectful, commenting: ‘Pray I don’t answer that soft a** s**t.’

Then (are you keeping up?), further activity from Snoop earlier this year suggested things were on the mend when he commented on a fan’s photo of the duo together with Dre. 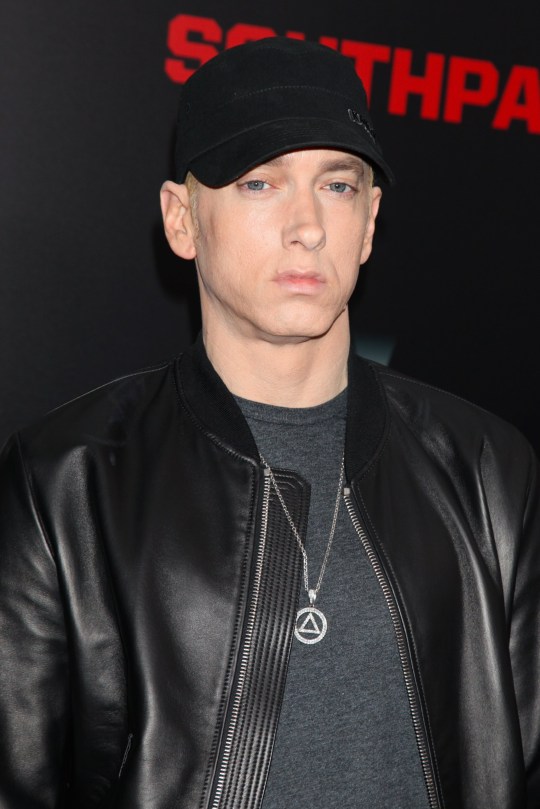 ‘I wonder what changed’, wrote the fan, to which Snoop replied: ‘Nothing we good.’

Now we come to the present day where Eminem has confirmed that things are, indeed, good as he addressed the situation in his lyrics again.

On the remix to Killer with Jack Harlow and Cordae, Eminem revealed that they spoke and squashed their beef.

‘Just called Snoop and I talked to him, we all cool/Dre, me, and the Dogg good, Doc, we got you’, he raps.

Snoop supported this version of events by reposting the song on his Instagram Stories.

Snoop’s also set his cap at playing next year’s halftime show at the Super Bowl in a kind of rapper-style edition of the Avengers with Dr Dre, Kendrick Lamar, 50 Cent and Eminem.

Speaking to Yahoo!, he confirmed they were all available and continued: ‘[Plus] whoever Dr Dre wants to pull out of his hat to make this thing a professional event and make it big and the biggest effort they can have.

‘It’s just a matter of the NFL pulling the trigger.’