Emily Blunt has said she thinks the superhero genre is ‘exhausted’ as she addressed claims that she and her husband John Krasinski had been cast in a new Fantastic Four reboot.

Fans were hyped about the rumours that the couple were wanted for the roles of Reed and Susan Richards.

However, Emily isn’t having any of it, revealing that they haven’t had a call – and she’s not sure she would even say yes as superhero films aren’t ‘up her alley’.

‘That is fan-casting, no one has received a phone call,’ she said. ‘That’s just people saying, “Wouldn’t that be great?” And that’s it.’

The actress denied any suggestion that the genre is ‘beneath’ her, saying: ‘I love Iron-Man, I wanted to work with Robert Downey Jr, it would have been amazing, but I don’t know if superheroes are for me. They’re not up my alley.’

‘I think it’s been exhausted,’ she added of the superhero genre on The Howard Stern Show. ‘We are inundated, it’s not only all the movies, it’s the endless TV shows as well.’

The Devil Wears Prada star explained that she’s not ruling out playing a superhero, but it would have to be a character she was really excited about. 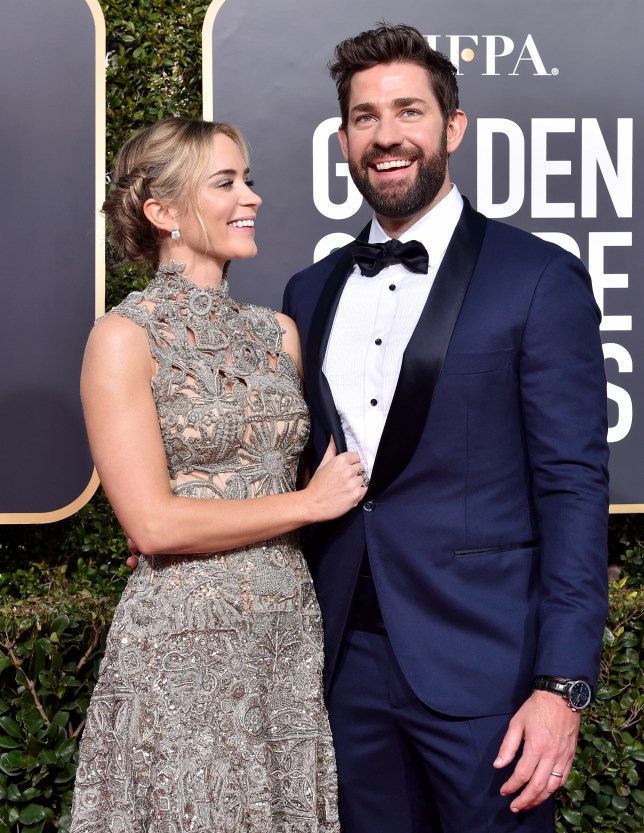 Emily and John were rumoured to be starring in a Fantastic Four reboot (Picture: FilmMagic)

In the meantime, Emily’s schedule is pretty jam-packed as she and John are gearing up to release their delayed film A Quiet Place 2 – and they’ve confirmed a spin-off which is scheduled for release in 2022.

The actress has also starred opposite Jamie Dornan in Irish romance Wild Mountain Thyme, and is set to star in a Western, which has intriguingly been described as a ‘horse-opera’.

The English is set in 1890 and follows Emily’s character Cornelia Locke, an Englishwoman who arrives in the new and wild landscape of the West to wreak revenge on the man she sees as responsible for the death of her son.

She teams up with ex-cavalry scout and Pawnee Native American Eli Whipp (played by Chaske Spencer, known for his work on The Twilight Saga) to ‘discover a shared history which must be defeated at all costs, if either of them is to survive’.