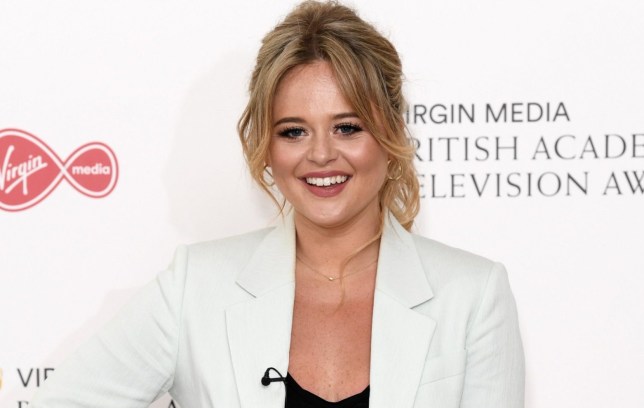 Emily Atack has revealed she’ll be discussing one-night stands and rather racy DMs in her new stand-up comedy series, The Emily Atack Show.

The star has landed the ITV2 gig and decided to give fans a sneak peek at what they can expect from her latest venture.

When chatting to The Sun, she confessed that she didn’t hold back when writing the new material – even if she questioned some of her own lines

‘Discussing one-night stands shouldn’t be such a terrible thing as a woman,’ the former I’m A Celebrity star told the publication. ‘Blokes are allowed to talk about them until they’re blue in the face so I’m just, like, whatever.

The 30-year-old pressed: ‘Sometimes one-night stands can be a great thing, sometimes they’re a disaster and I think everyone can relate to that.’ 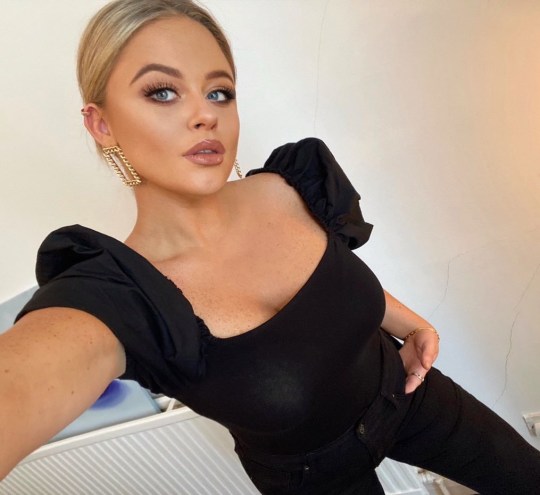 She doubted some of her material (Picture: Emily Atack / Instagram)

She went on to say how men had previously thought they had a right to ‘squeeze her a*s’ when she spoke about sex in public.

However, the comedian will no longer put up with their actions, and decided to take a stand in her upcoming show.

‘I hate to admit it,’ Emily said. ‘I did start to doubt myself and worry about the stuff I’m putting out there. 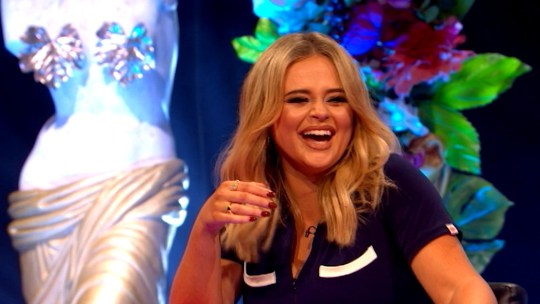 The star fears for stand-up comedy in wake of coronavirus (Picture: ITV)

‘But I’m overcoming that by talking about it, standing on stage and airing how I feel. I shouldn’t be questioning the way I am behaving — it’s those people that should.’

The star previously spoke about how she worries for stand-up comedy in wake of the coronavirus pandemic as theatres and venues have been forced to close their doors.

‘I think stand-up comedy is so important, especially in these kinds of times,’ she told Metro.co.uk. ‘You have to kind of laugh in the face of adversity and try and do everything you can to make you happy and live comedy is such a huge part of that.

‘Everybody loves it and it’s so important. I will always be a massive supporter of keeping it going and I really, really hope that we come through this time and things like that are saved and it will all be alright.

The Emily Atack Show launches November 4 on ITV2 at 10pm.