According to Variety, Clarke is set to join the cast of the upcoming television series alongside Samuel L. Jackson and Ben Mendelsohn.

The new series, which will air on Apple TV+, will see Jackson and Mendelsohn reprise their MCU characters Nick Fury and the Skull Talos. Kingsley Ben-Adir has also been cast in the series.

As reported in Deadline yesterday (April 19), the series will “showcase a faction of shape-shifting Skrulls who have been infiltrating Earth for years.” 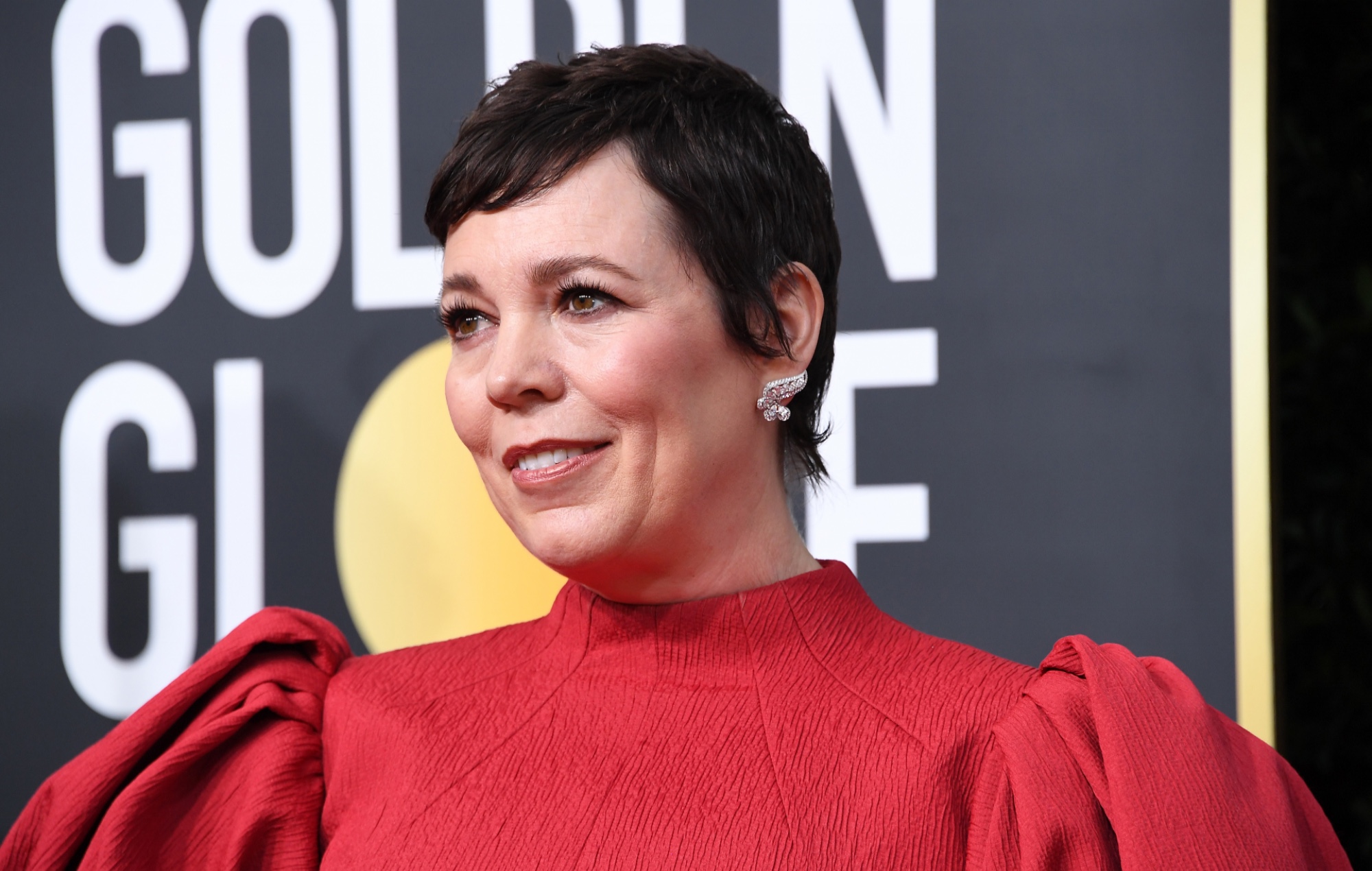 The same report in Deadline yesterday also revealed that Oscar winner Coleman is in talks to join the series as well.

However, Colman’s enthusiastic response when losing the TV award to The Crown co-star Emma Corrin has won praise online after she was seen clapping enthusiastically before getting up to dance.

Similarly, when losing the film category to Jodie Foster for The Mauritanian, Colman was seen clapping joyfully for her fellow actress.

In other news, earlier this week Clarke said she supports the raft of Game Of Thrones spin-off series’ in the works, calling them “inevitable”.

There are currently six projects from the huge HBO series in the works, the furthest along being House Of The Dragon.

“I wish you all the best, it’s gonna be whatever it will be, but of course they’re doing more,” Clarke said.

“You can’t create something that big and not have people go, ‘And? What else? This is really good! Let’s do loads more!’”